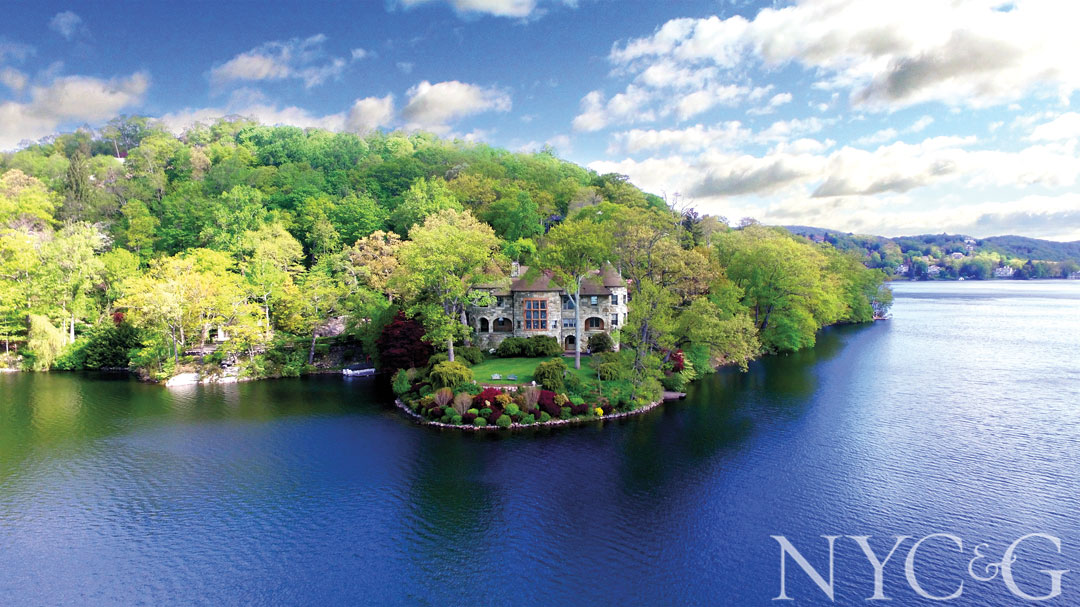 The name Tuxedo Park typically evokes a certain kind of stuffiness, but the gated community west of the Hudson River in New York’s Orange County—developed in the late 19th century as a private hunting-and-fishing reserve by tobacco manufacturer Pierre Lorillard IV, and later home to etiquette expert Emily Post—is slowly shedding its formality.

In recent months, Michael Bruno, founder of the antiques website 1stdibs.com and the household-organizing app Housepad, has been working to revitalize the commercial areas in the town of Tuxedo and the village of Sloatsburg. There are plans to introduce several restaurants, a European-style food market, and a boutique hotel in addition to the popular small café that opened about a year ago in Tuxedo, a mile from the Tuxedo Park entrance. “Tuxedo is the gateway to the Hudson Valley, and an important food-centric area,” says Bruno, who moved to Tuxedo Park four years ago. “We should have amazing cuisine.” 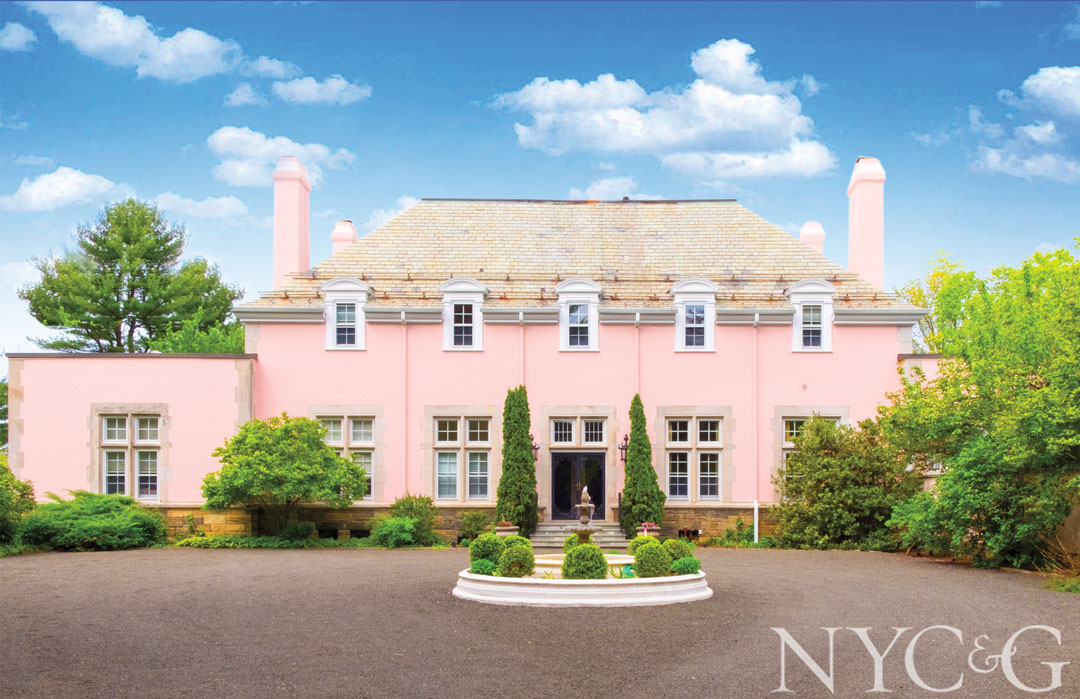 Now Bruno, who has amassed an empire of sorts in Tuxedo Park—including an early-1900s lakefront home that once housed the Loomis Laboratory, where scientists such as Albert Einstein and Werner Heisenberg developed the atomic bomb and radar technology during World War II—is trying his hand at residential real estate, having launched Tuxedo Hudson Realty in April in the Tudor-style mansion. Bruno’s firm holds the lion’s share of Tuxedo’s pedigreed listings, such as a 10,000-square-foot hillside retreat on Camp Comfort Road designed by Walker & Gillette in 1922 ($5.4 million) and a pink Delano & Aldrich–designed six-bedroom manor dubbed Topridge ($4.25 million). Turtle Point, conceived by prolific Tuxedo Park architect Bruce Price (Emily Post’s father), went into contract in July, shortly after being listed for $6.25 million. Seems like the digital dynamo Bruno is just as comfortable with good old bricks and mortar.

Imagine Coming Home for the Holidays to This Magical Villa Asking $15.8M in Switzerland