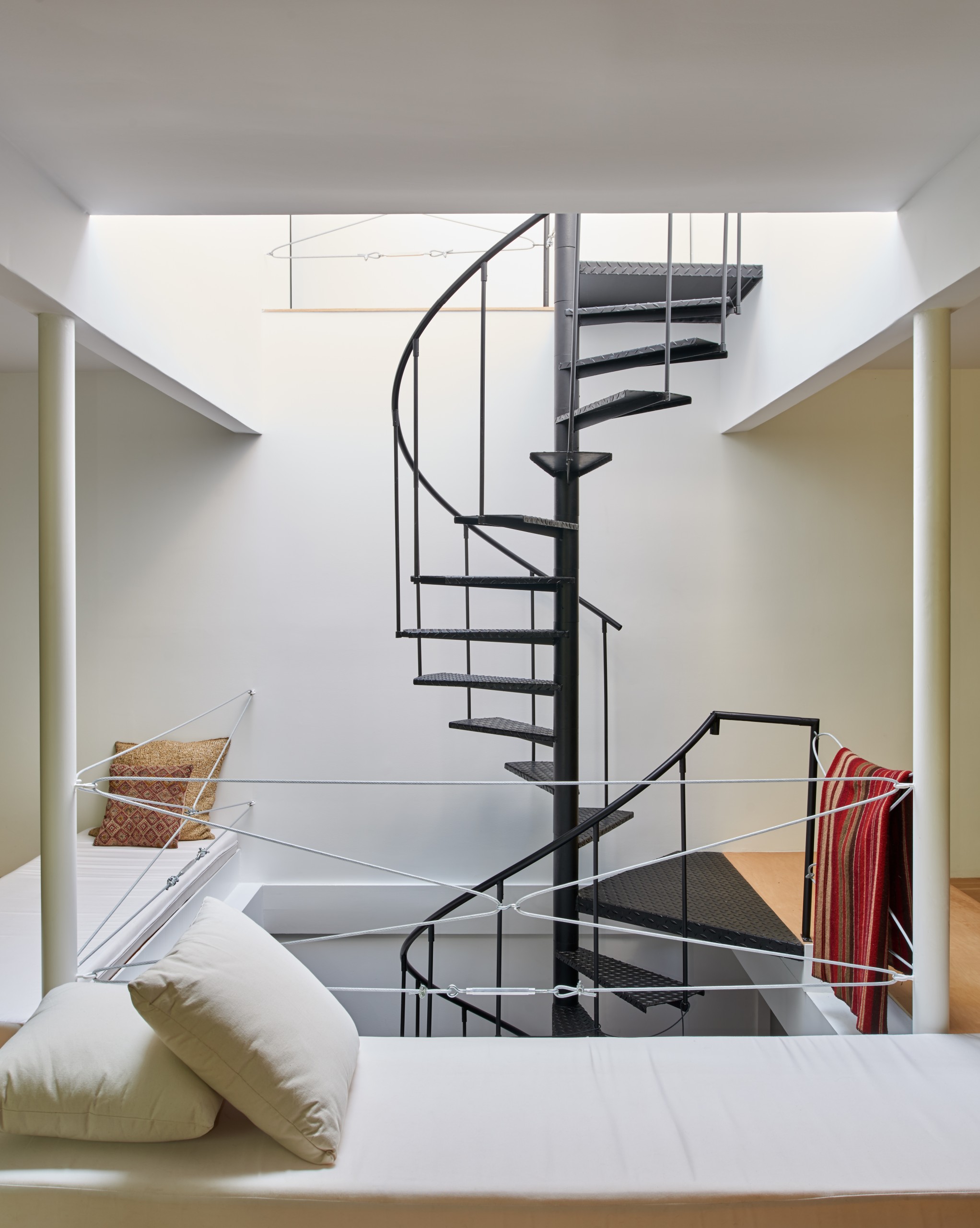 The inaugural Modern Home Tour is a carefully curated and exclusive tour featuring five modernist homes with all black exteriors.  It is a sampling of the best of the Hamptons Modern Architecture from the mid to late 20th century. This self-guided home tour will take visitors inside a myriad of architectural homes by some of the areas most noted architects. The featured homes, chosen for their architecture, interiors, gardens, iconic features and grounds, epitomize the Hamptons and will explore different neighborhoods, features and a variety of architectural styles all with a Modernist aesthetic.

“Many people don’t realize it, but the East End of Long Island has one of the highest concentrations of modernist homes in the country,” says HC&G Editorial Director Kendell Cronstrom. “It’s incredibly important to draw attention to these houses and the brilliant architects who designed them. We are thrilled to be spearheading this tour.” 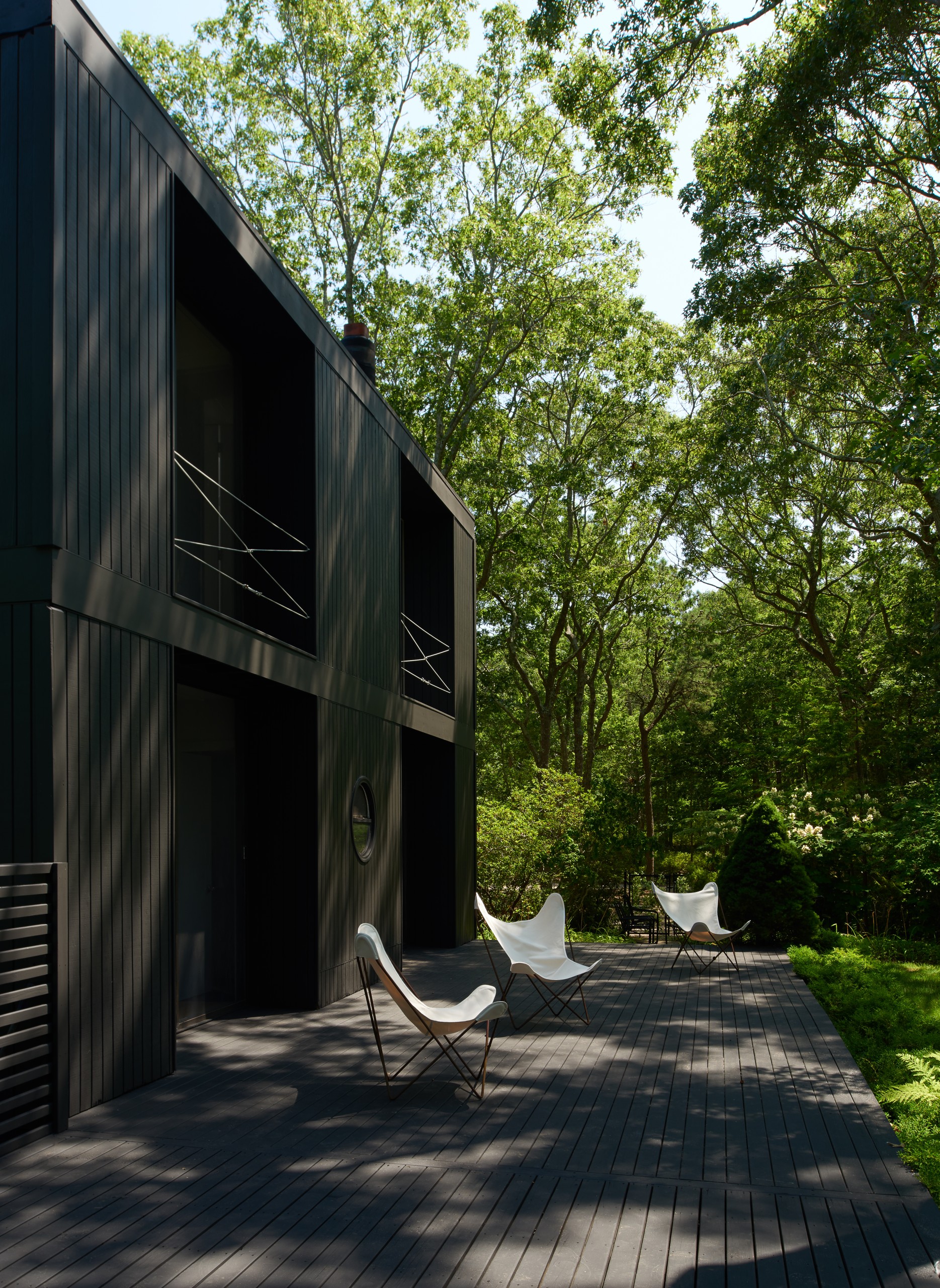 The architectural gems featured on the tour will be a Harry Bates home created for Jay Spectre, originally had a black interior, which was revolutionary for the time. The original sofa is still in the home and the original carpentry has remained untouched. A second Harry Bates house in East Hampton is also a part of the tour, including access to the gardens that feature a rare Rhododendron. Also included will be a re-imagined Eugene Futterman and an Andrew Geller home that was also re-imagined in black by designer John Bjørnen, who will be present as house captain offering insights into his interpretation of the modernization and the decision to create a black exterior. The fifth home is a Joe D’Urso, a purist of modern design who famously created Calvin Klein’s New York apartment. He worked on very few homes, this one being that last one in existence.

For VIP ticket holders, a sixth home will be on view: the Preston Phillips Bridgehampton property.

In addition, each home will be featured in HC&G’s August 15th Architecture issue.

TICKETS: Can be reserved here.