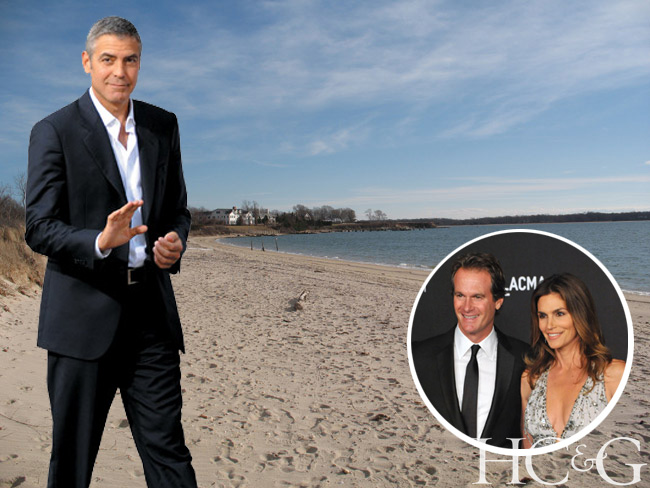 Nowhere in the world is real estate sexier—even for George Clooney, arguably one of the sexiest men alive—than in the Hamptons. The two-time Academy Award winner, who has homes on Lake Como as well as near London and in Los Angeles, is just one of the rumored investors in the eight-acre Dune Deck Beach Resort development in Westhampton Beach.

The former Hamptons hot spot sold for $19 million to Discovery Land Company CEO Mike Meldman, who also co-owns Casamigos Tequila with Clooney and his pal Rande Gerber, husband of supermodel Cindy Crawford. Billionaire Ron Burkle, ranked number 714 on Forbes’s 2014 list of the world’s richest people, is also reportedly in on the deal. The plan is to take down Dune Deck’s oceanfront building and erect a new resort in its place, slated to open two years from now. Near the Pine Barrens, Discovery Land Company is also developing the Hills at Southampton, a 500-acre destination resort comprising 118 condominiums, a beach club, and an 18-hole golf course. Aside from possible George and Amal sightings, additional public benefits will include watershed improvements and native habitat restoration.

CNN legal analyst and attorney Mark Geragos is adding Hamptons hotelier to his résumé, having purchased Southampton’s 30-room Capri hotel earlier this year for $4.7 million. Previous owners Steven Kamali and his partners, W South Beach principals David Edelstein and Jackie Mansfield, had bought the former home of the Pink Elephant nightclub and Nobu and BLT Steak eateries in 2011, trying to sell it in a package deal with Southampton’s Atlantic and Bentley hotels, only to put it on the market in 2014 for $5.2 million. “I couldn’t be more pleased to be a part of the Hamptons scene for the summer,” says Geragos. “I’m looking forward to returning the Capri to its former glory.” Geragos’s other real estate ventures include the Curve Hotel and Resort in Palm Springs and a number of local commercial and residential properties. No word on whether he’ll offer legal advice on the side to high-profile hotel guests. 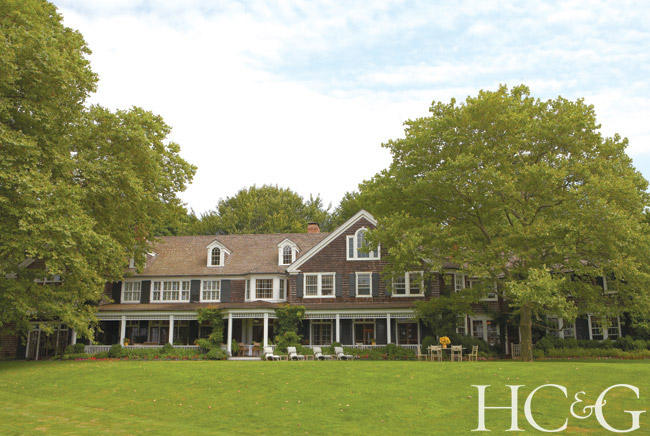 Bigger is indeed better— at least when it comes to the price tags on Hamptons real estate. With the top ten sales of 2014 totaling $500 million, you know you’re not in Kansas anymore. That figure represents slightly more than 10 percent of the year’s grand total, a whopping $4.5 billion. “The market is very strong in all price categories right now—and most of the pricing is realistic,” says Brown Harris Stevens president Peter Turino. During the first week of 2015 alone, six transactions took place in the $10 to $20 million range, and 11 sales closed at more than $3 million each. Waterfront property price tags are increasingly topping the $100 million mark, notably the late-2014 listing of education entrepreneur Chris Whittle’s Georgica Pond estate for $140 million. Pockets not that deep? The average price of a Hamptons home in late 2014 was a relatively competitive $1.9 million, up slightly from almost $1.7 million in 2013, though those figures are still much higher than the national average of $343,300.

A version of this article appeared in the June 2015 issue of Hamptons Cottages & Gardens with the headline: Deeds & Don'ts: Curious George.