3 Stunning Architectural Projects That Are Worth a Visit 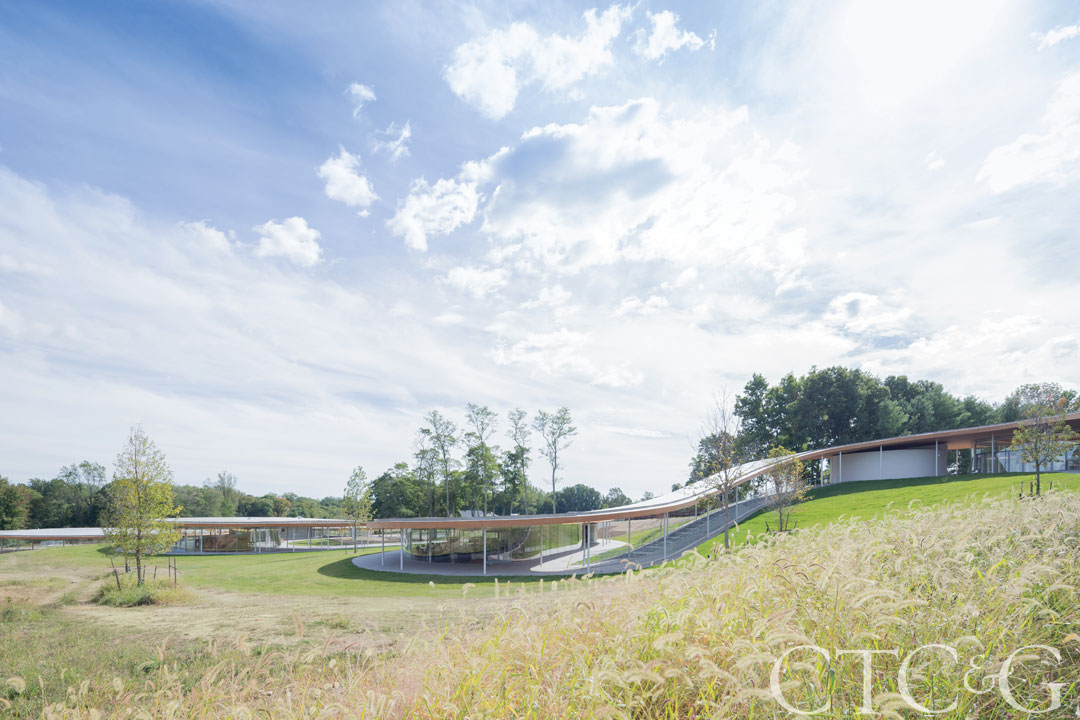 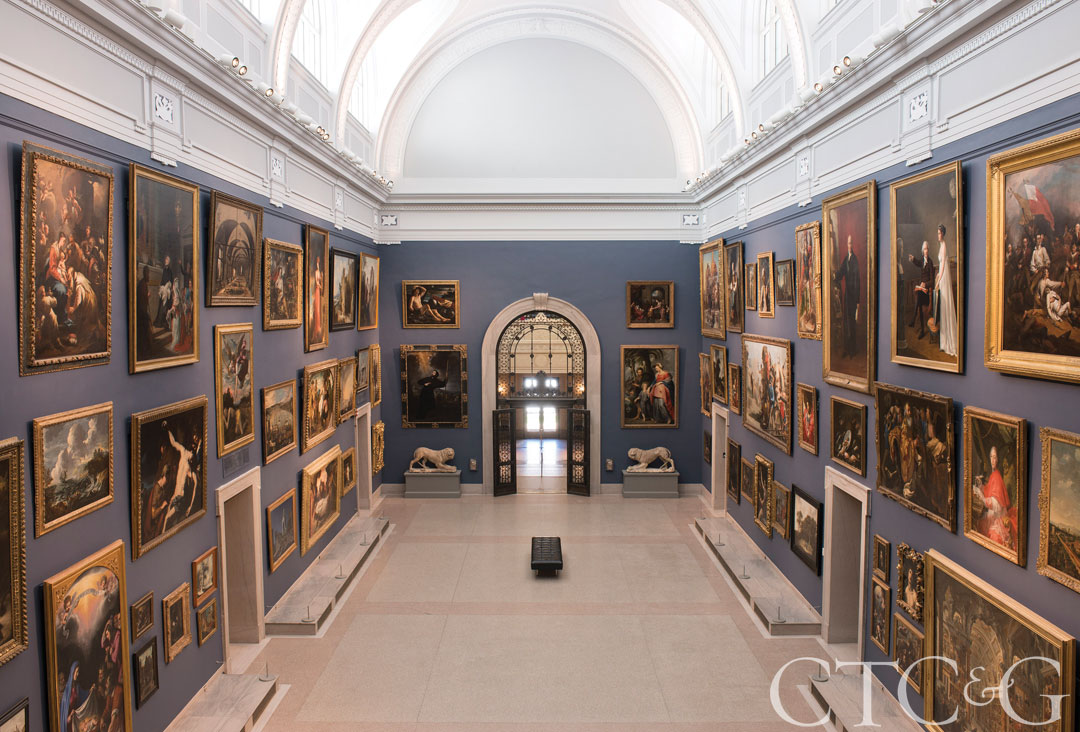 The atheneum predates the New York and Boston museums by three decades, and longevity had taken a toll on its interconnected buildings. The challenge was to repair leaks and roofs, upgrade wiring, windows, signage and storage, while integrating the historic Gothic Revival castle and four connected wings built over time in disparate styles. While retaining the existing footprint, rooms were reconfigured to add 16,000 square feet of gallery space with a new hall devoted to post-war and contemporary paintings. Newly painted a rich shade of blue, the double-story Great Hall is hung floor to ceiling with European paintings. Upstairs, scientific artifacts and other decorative arts are collected in an interactive cabinet of curiosities. Mounted over the original door on the facade, three letters from old signs, assembled as a new artwork by Jack Pierson, spell out “OMG,” a fitting salute to a masterful renovation led by Smith Edwards McCoy Architects. 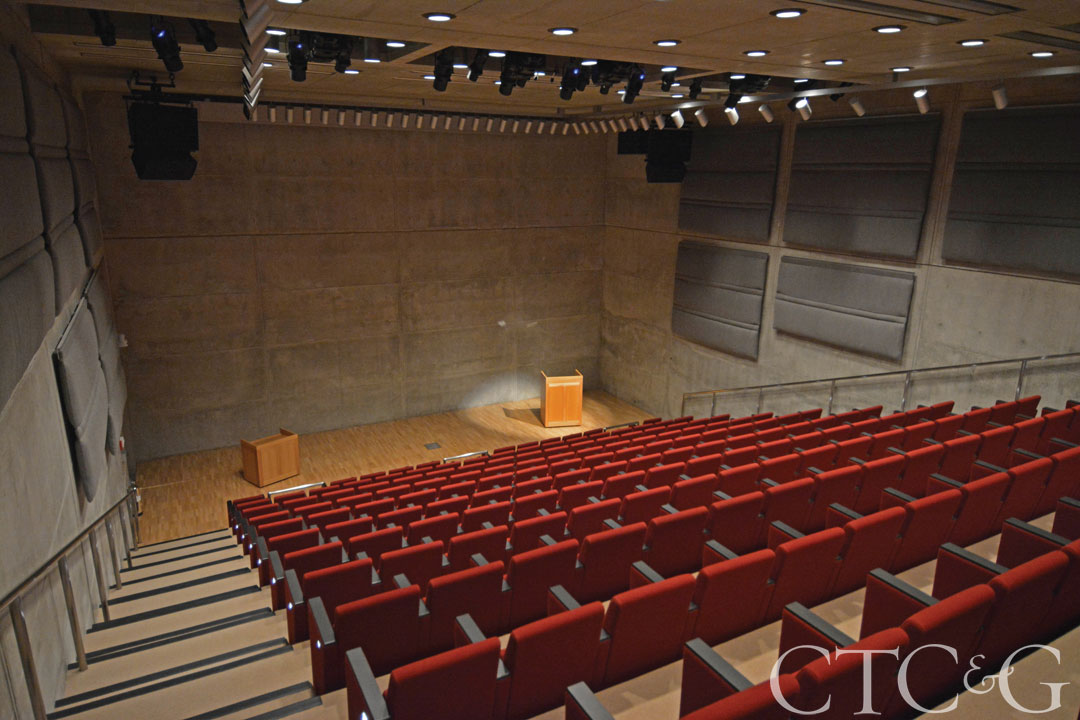 Four decades after it opened, Yale is renewing the final work of acclaimed architect Louis Kahn. The plan by Knight Architecture and Peter Inskip + Peter Jenkins Architects retains key features of the building while allowing it to evolve for contemporary use. The infrastructure was upgraded, some offices reconfigured, accessible facilities installed. New carpeting, Belgian linen on the walls, refinished wood trim and repaired travertine floor tiles refresh the space. In the auditorium, replacement seats designed by Norman Foster retain the spirit of those originally specified by Kahn. In the fourth-floor Long Gallery (due to be completed in May), partitions have been removed and paintings will hang floor to ceiling in a restoration of Kahn’s concept of the space as a teaching and study gallery.

While these institutions all showcase art or embrace nature, they also prompt visitors to appreciate their surroundings; settings designed to be an integral part of the overall aesthetic experience.

A version of this article appeared in the March 2016 issue of CTC&G (Connecticut Cottages & Gardens) with the headline: Public Offerings.