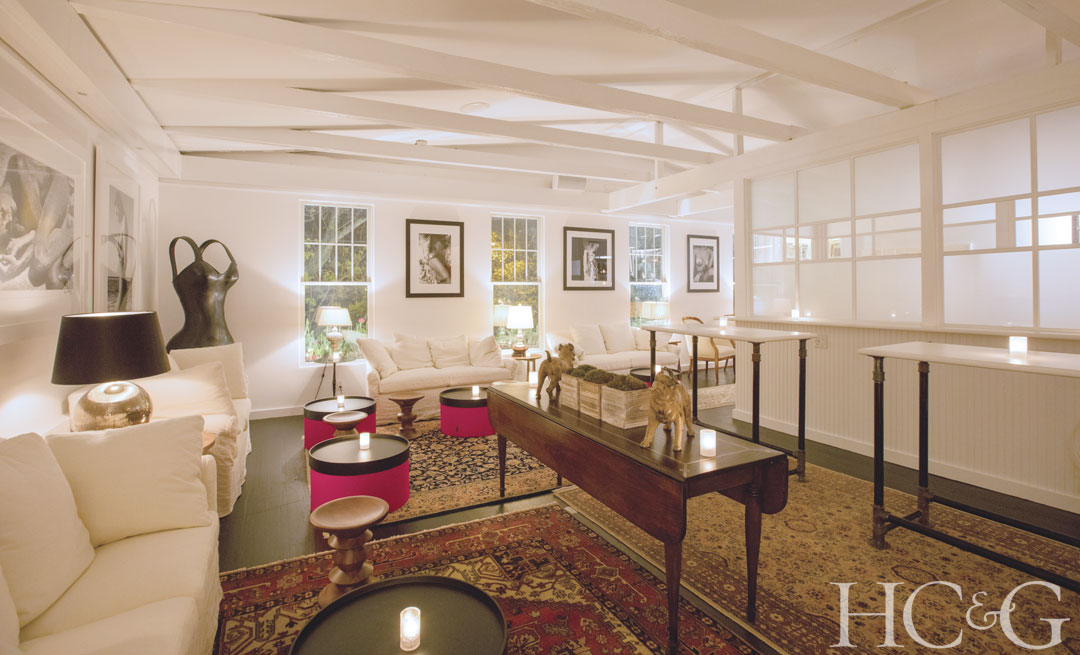 Had it with the hoi polloi? Head to Pierre’s Upstairs, the new members-only after-dinner lounge above Pierre’s restaurant in Bridgehampton. “It’s quiet, classy, and elegant, like Saint Tropez, with international lounge music,” owner Pierre Weber says. A lifetime membership costs $12,000 per couple; an annual membership is $6,000 per couple for a one-time joining fee and yearly dues of $2,000. Members are allowed to bring guests (three, lifetime; two, annual) each time they visit. 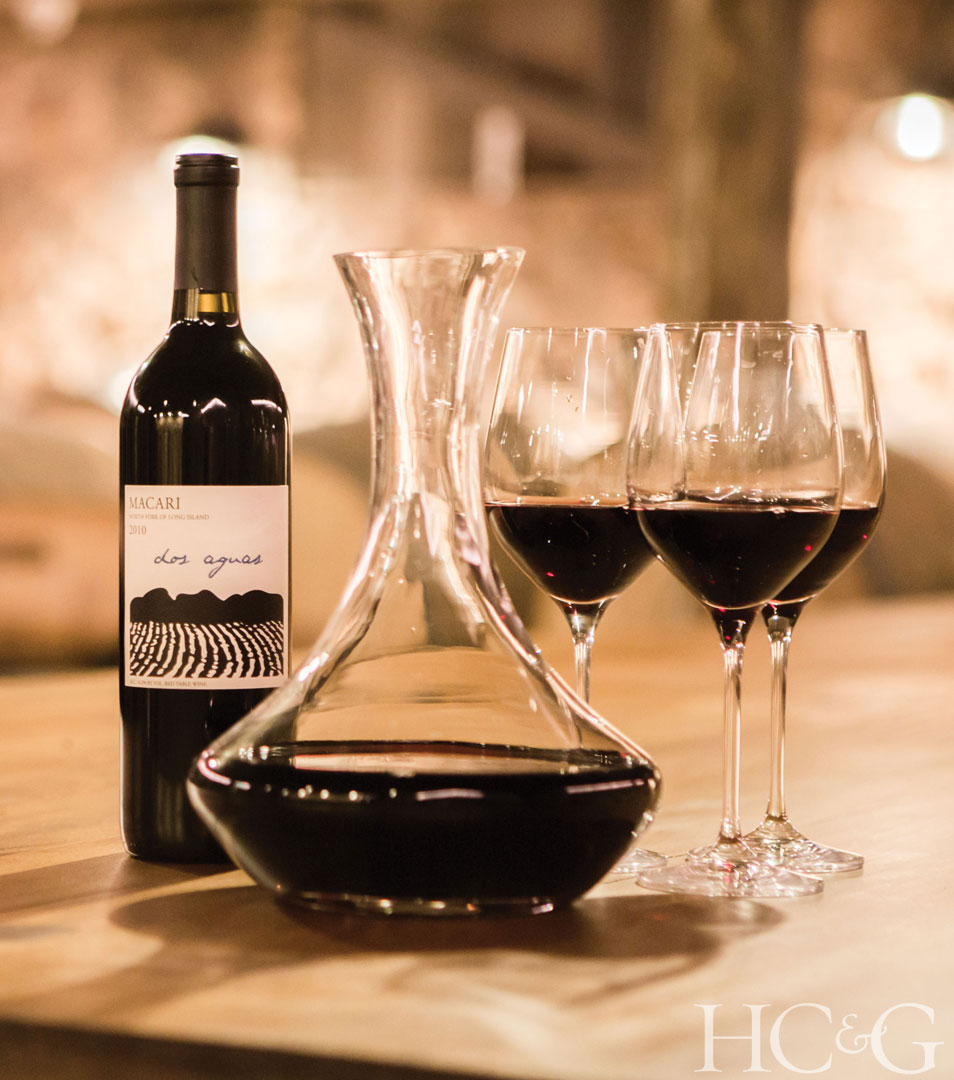 Love North Fork wines, but not so much the crowds on a Sunday afternoon winery tour? Then arrange for a VIP tasting experience at Macari Vineyards in Mattituck. Accented with reclaimed barnwood and stonework, the facility’s handsome cellar room can be reserved for a party of two or more ($50 to $75 per person) for two-hour guided educational seminars, hosted by sommelier Gabriella Macari or another member of the family. 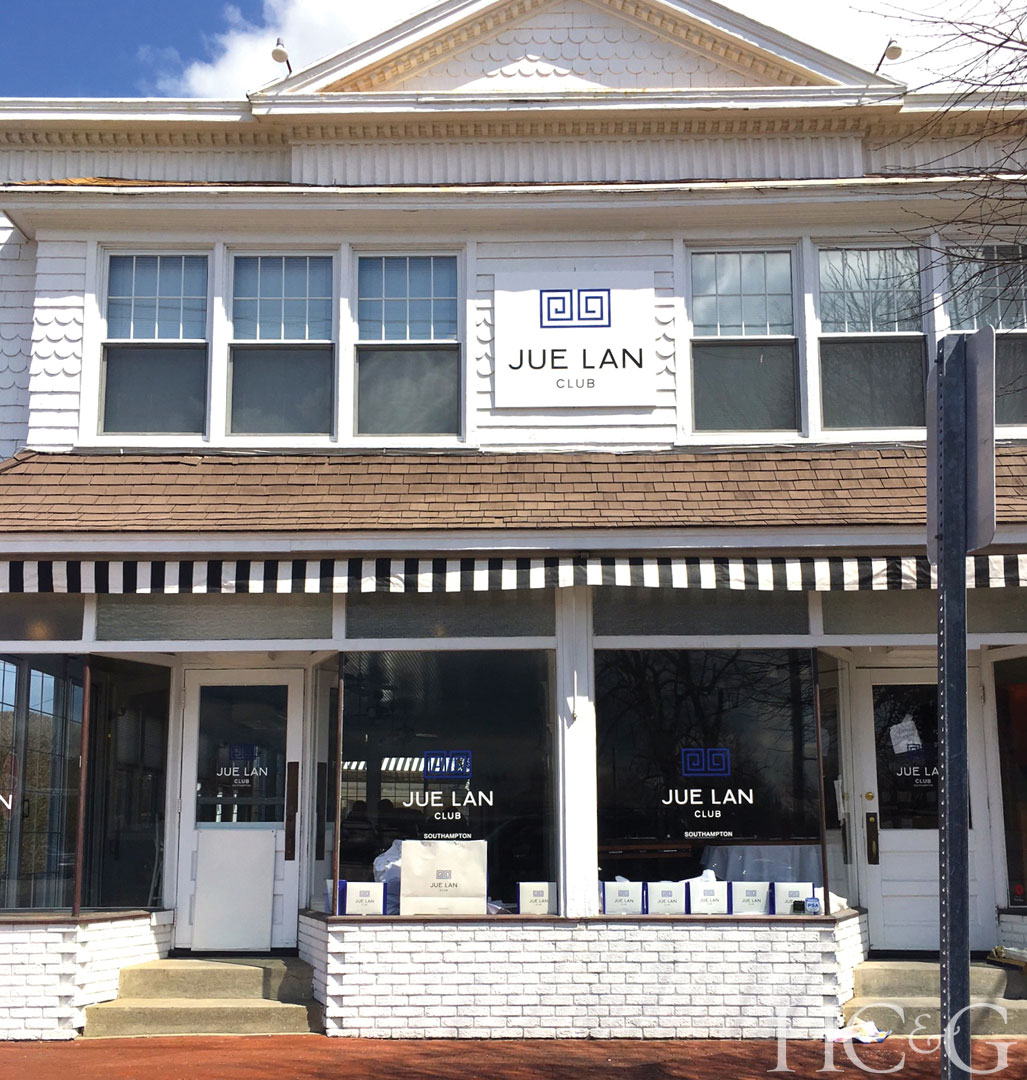 Missed all the gallery openings because you stayed too long at the beach? It’s an all-night affair at Southampton’s new Jue Lan Club. Patrons of Jue Lan, named for an underground Chinese society from the 1930s, can dine on chef Oscar Toro’s drunken sea bass and shrimp crystal dumplings and then get their art fix at the detached Barn lounge, which features a seasonal exhibit of works by Mint & Serf, Marcia Resnick, and Anthony Haden-Guest, among others. As the night progresses, the Barn morphs into a dance club dubbed Elm & Main. “Our nightlife programming is filling a void in the Hamptons scene,” says owner Stratis Morfogen, who opened Jue Lan Club’s Manhattan flagship in the former Limelight space last December. 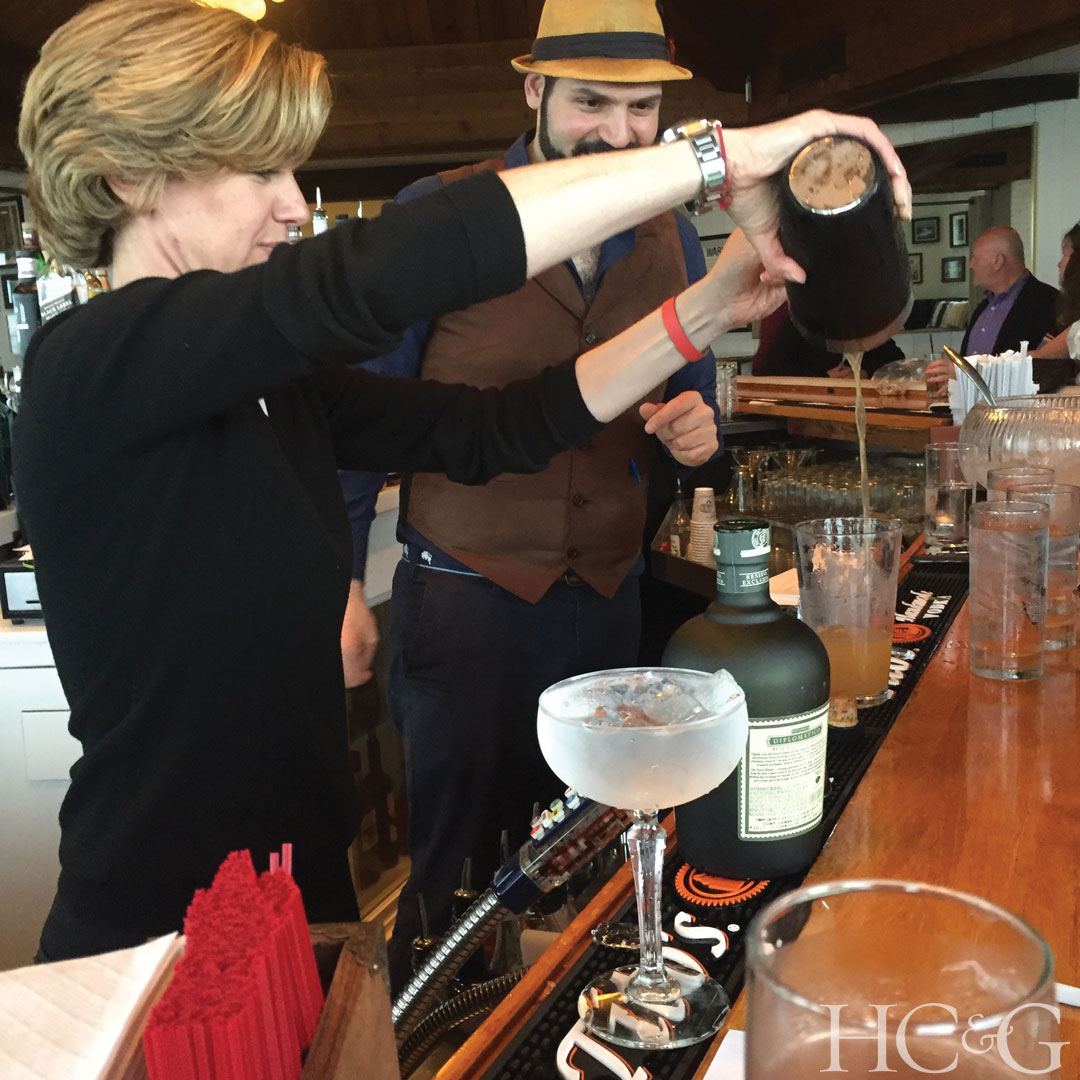 If you’re looking for something a bit more hands-on, the Montauk Yacht Club’s barman Simon Nicolian, who has worked at bars in London, Switzerland, Australia, and his native Anguilla, conducts two-hour mixology classes for up to six people ($40 per person), during which students learn how to master four classic cocktails—anything from a mint julep to a pisco sour. Then comes the fun part: enjoying the fruits of your labors.

A version of this article appeared in the July 15, 2016 issue of HC&G (Hamptons Cottages & Gardens) with the headline: Raising the Bar.