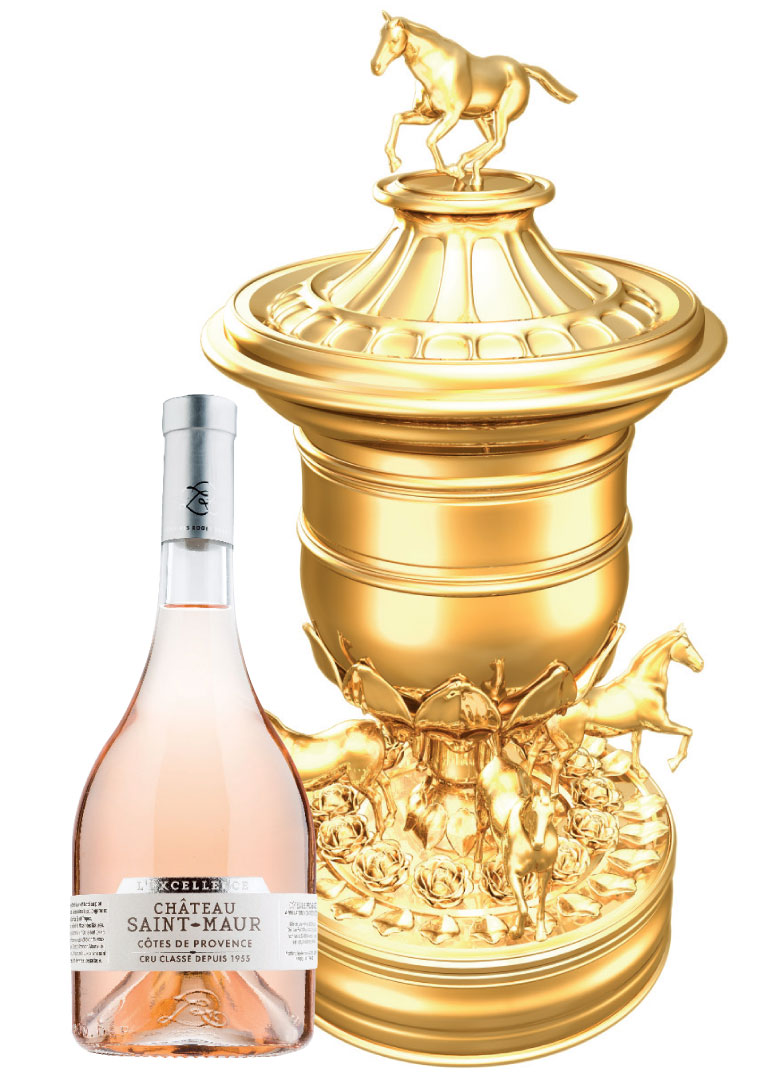 Hampton Classic Horse Show (Aug. 28–Sept. 4)
After a day at the tents, invite your friends over for a casual supper.
Food: The horsey set can’t ever get enough fried chicken. Try the bird from Brent’s, arguably the best in the Hamptons, though Herb’s has fiercely loyal fans.
Drink: Serve large-format bottles of Provençal rosés. Available in magnums, the high-end cuvées Château Saint-Maur, Château Minuty, and Château d’Esclans are perfect accompaniments to the salt and crunch of blue-ribbon-worthy fried chicken. 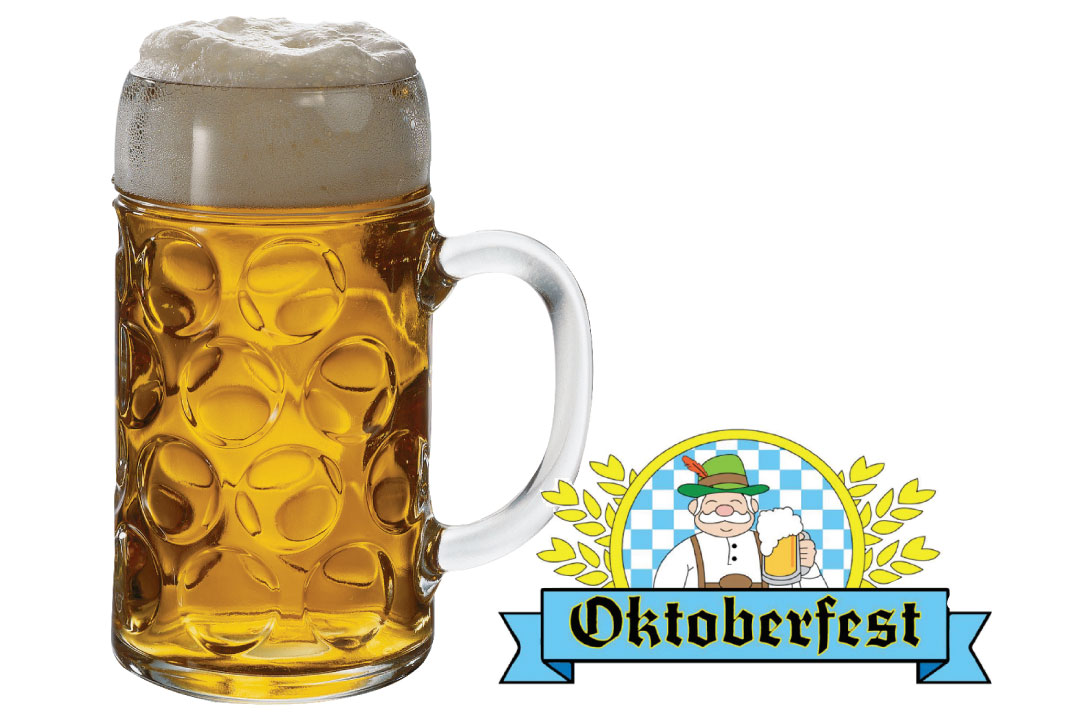 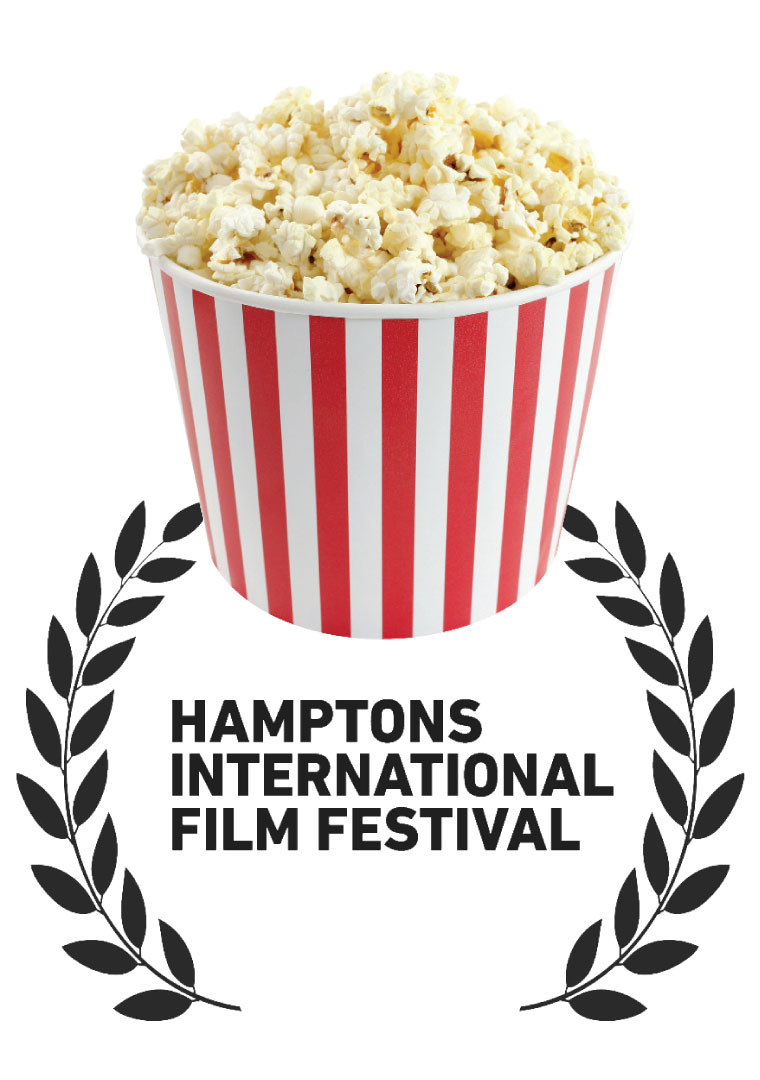 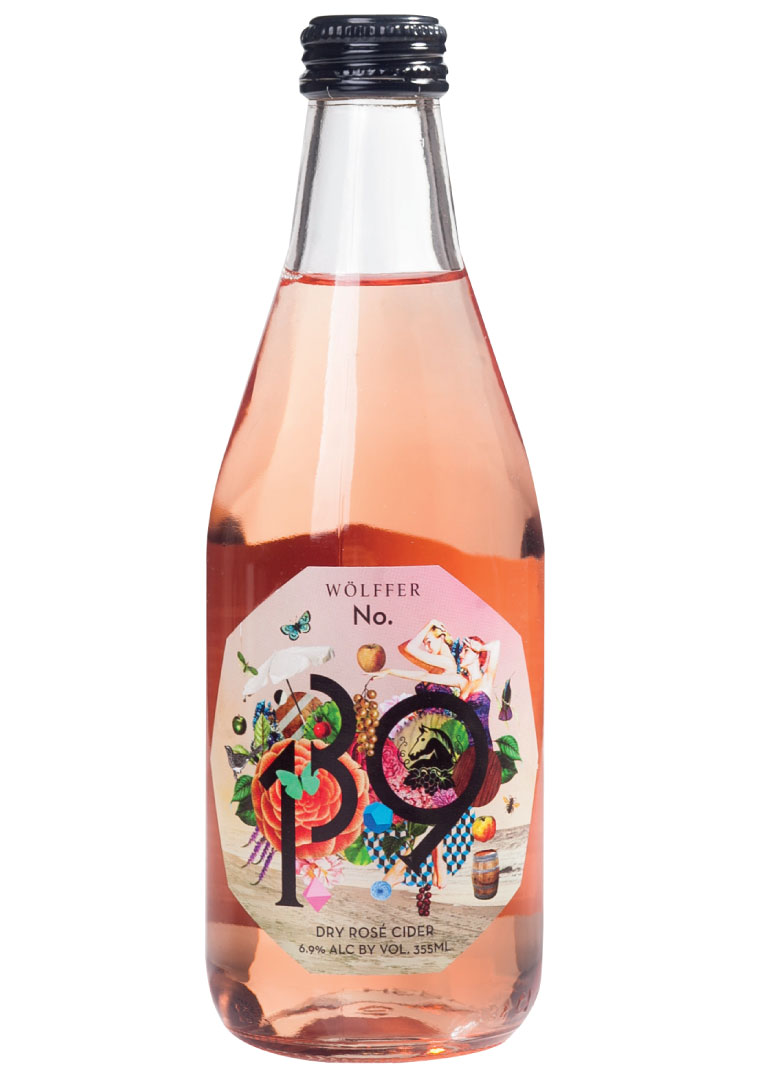 Afternoon Apple-Picking Party
What better way to end a day at the Milk Pail U-Pick Apples & Pumpkin Farm in Water Mill () than a pig roast?
Food: Suckling pig from Catena’s in Southampton, where third-generation butcher-owner Victor Finalborgo will secure just the right pig and have it ready for you when you return from the field. It’s great with sautéed apples and roasted carrots and potatoes.
Drink: Wölffer No. 139, a cider made from apples grown at Halsey’s White Cap Farm in Bridgehampton. For oenophiles: Channing Daughters Blaufrankish 2013.