5 New York City Spots for a Night Out to Remember 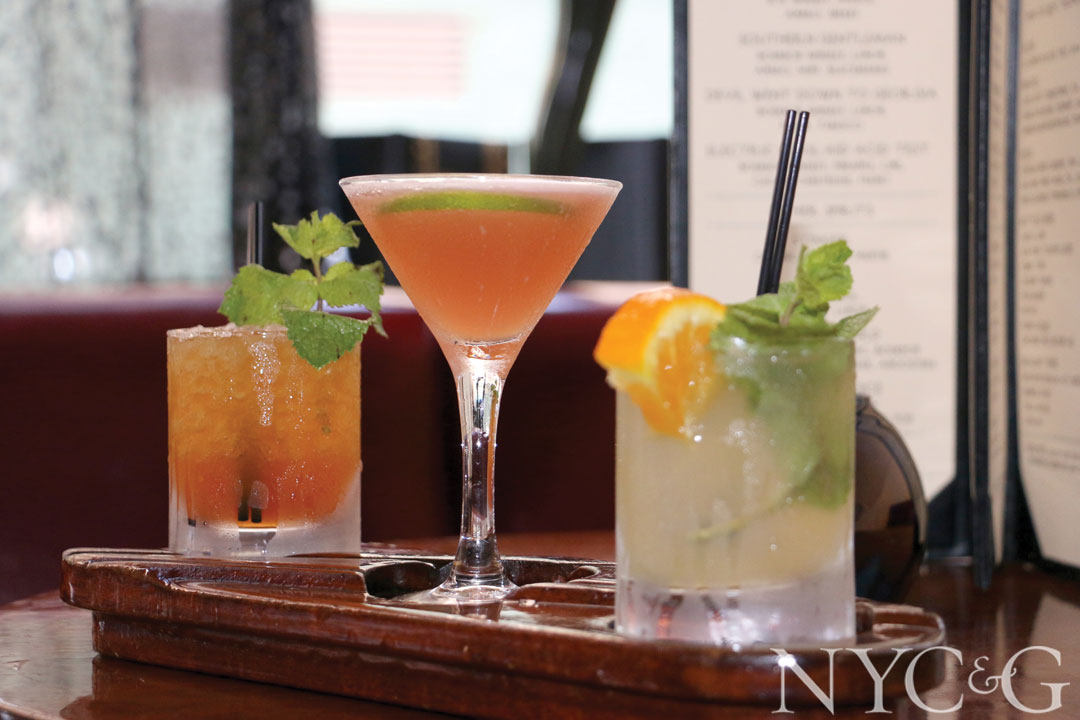 A Late-Night Quaff
The Flatiron Lounge, 37 W. 19th St., NYC, 212-727-7741,
Housed in a landmark 1910 building, the Flatiron Lounge lures night owls into the wee hours with the whisper of smooth jazz. Cap off an evening out with the Doppelganger, made with rye, amaro, Calvados, and Velvet Falernum, or try a themed flight of miniature cocktails ($24). 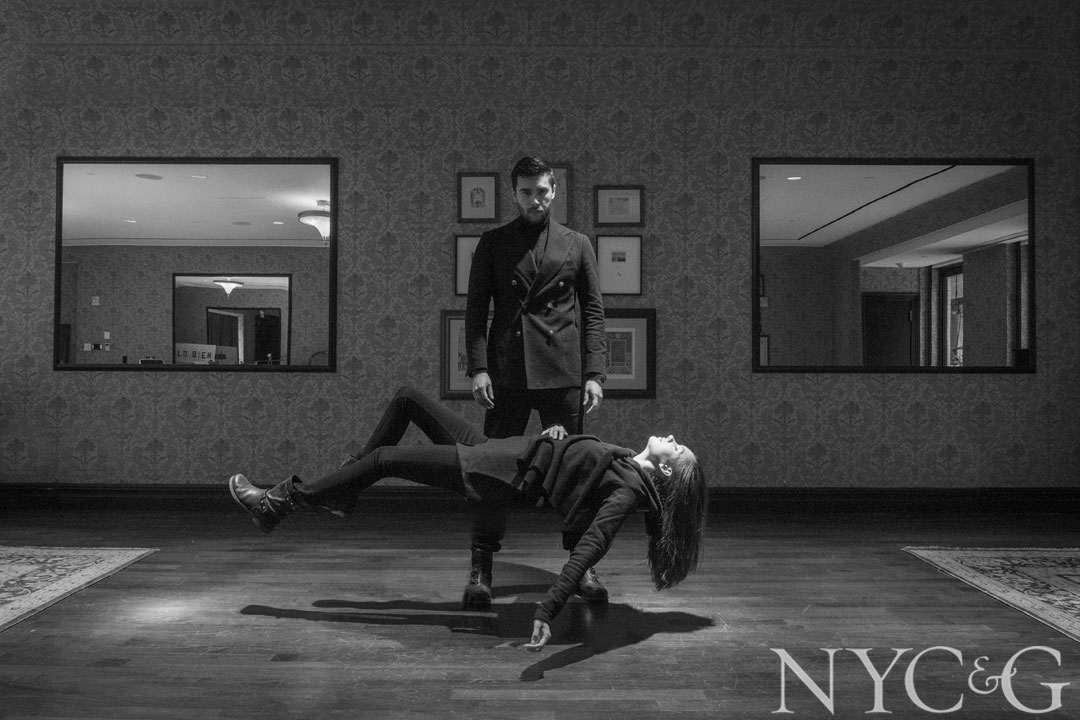 A Magic Act
The Magician, 1170 Bway., NYC, 212-796-1500
The NoMad hotel’s “intimate evening of magic, mystery, and deception” showcases the how’d-he-do-that sleight-of-hand of illusionist Dan White, who once worked with David Copperfield. Twice-nightly shows on Fridays and Saturdays (from $85; book at least a month in advance) mesmerize packed houses and the occasional celebrity, like Jimmy Fallon and Neil Patrick Harris. 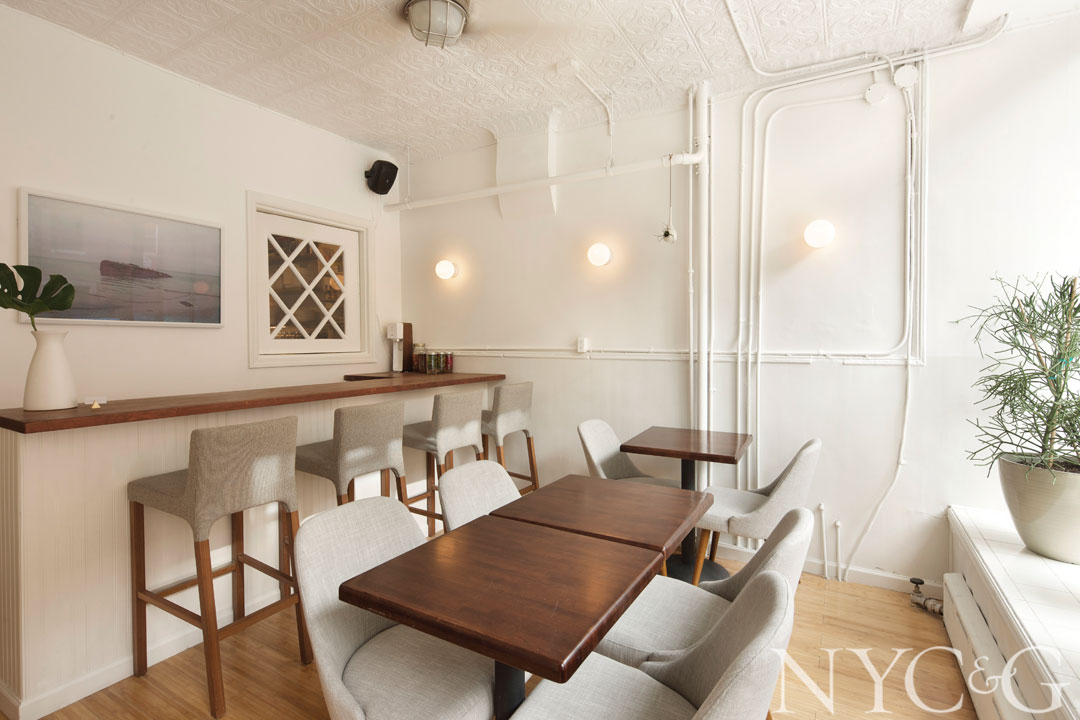 A Restaurant All to Yourself
Take Root, 187 Sackett St., Brooklyn, 347-227-7116
In Carroll Gardens, tiny Take Root has been racking up raves—and a Michelin star—for its inventive cooking, such as yellow beets with hickory-smoked egg yolk and oven-roasted pork with morels and sunchokes. Rent the entire place for your nearest and dearest ($2,500 for up to eight people, excluding drinks), and chef-owner Elise Kornack will tailor a menu just for you. 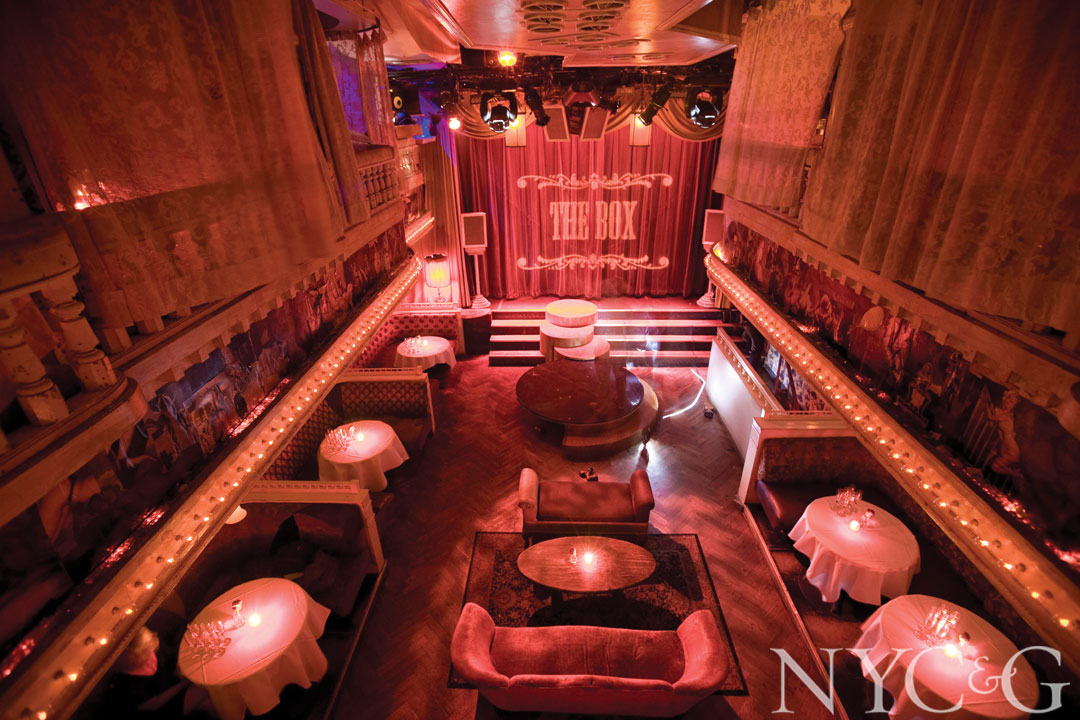 A Burlesque Boîte
The Box, 189 Chrystie St., NYC, 212-982-9301
Billed as a “Theatre of Varieties,” the Box’s naughty cabaret plays for a fashionable crowd Tuesday through Saturday evenings at 1 a.m. (doors open at 11 p.m.). Expect a racy, provocative mix, from daring acrobatics to sultry stripteases. Reservation-only tables with bottle service, starting at $580, have the best view. 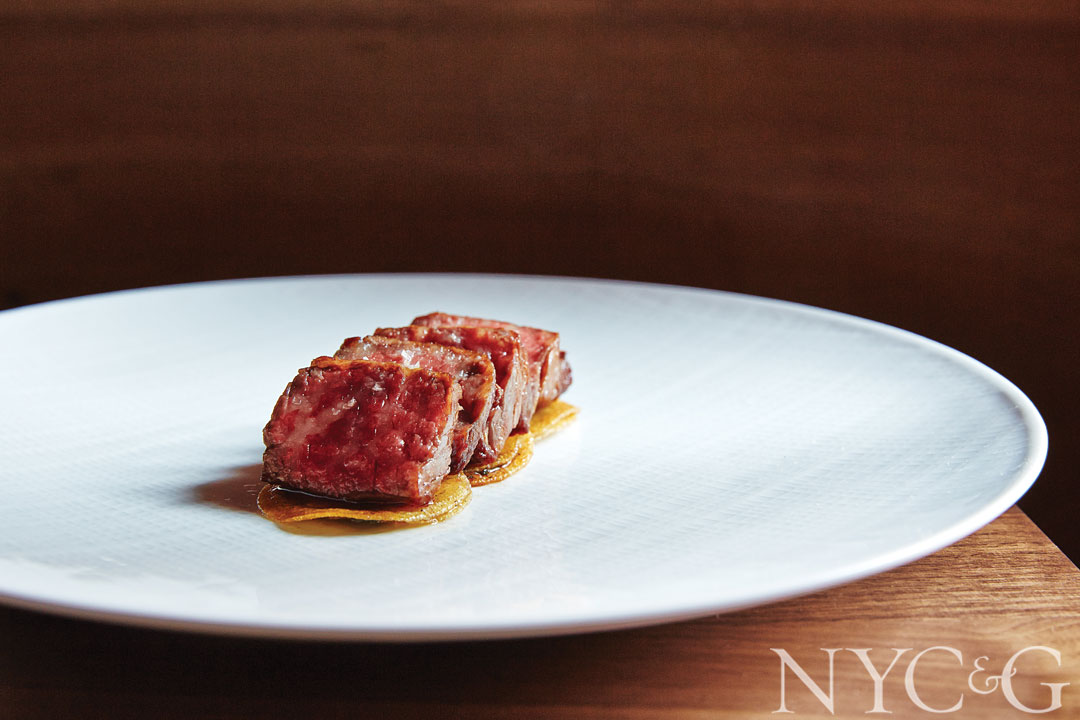 A Steak Lover’s Splurge
O-Ya, 120 E. 28th St., NYC, 212-204-0200
The beef from Wagyu cattle is the most expensive in the world, particularly Kobe, which is imported from its namesake region of Japan. At O-Ya, a new high-end Japanese spot near the Empire State Building, an eight-ounce Kobe steak frites will cost you far more—$280—than anything from a McNally brother’s bistro. The dish even comes with a certificate of authenticity that details the cow’s lineage and includes its nose print.

A version of this article appeared in the April 2016 issue of NYC&G (New York Cottages & Gardens) with the headline: Vice Squad.