In the year of the Platinum Jubilee, no other flower smells quite so sweet. 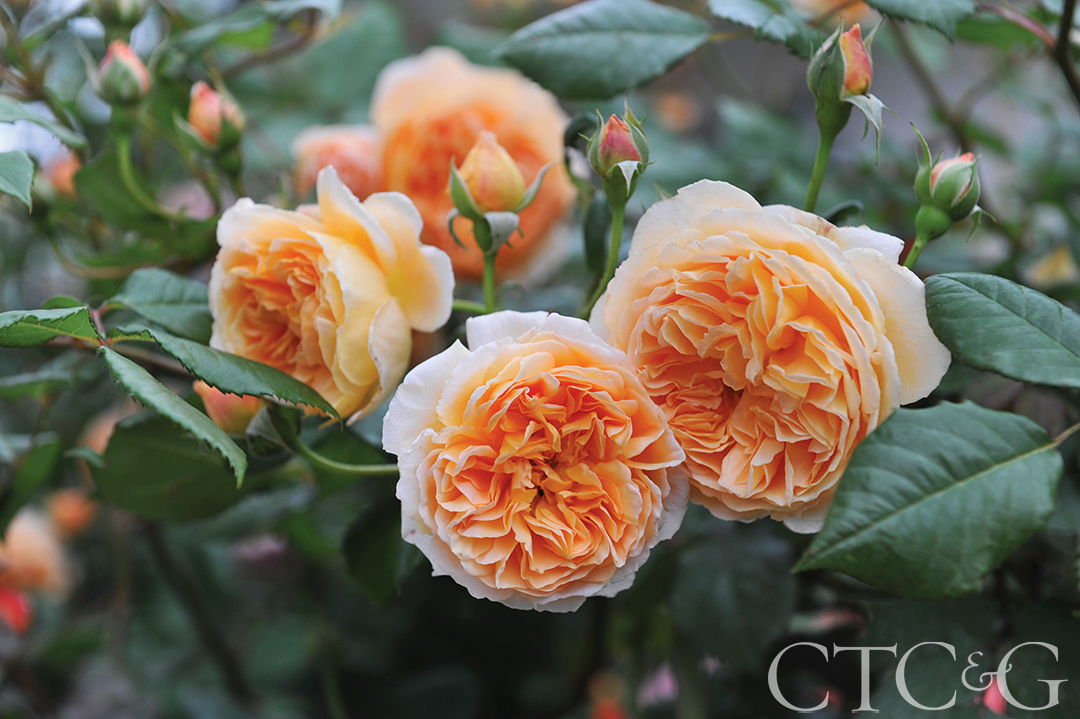 With Queen Elizabeth II celebrating her 70th year on the British throne, we thought it might be fun to look at roses that are named for royalty, and turned to Jenny Rydebrink—the creator and founder of Gardenize, a mobile app and website that helps gardeners around the world connect. She has a lifelong obsession with gardening and is a self-taught, turned-professional gardener. Living on the west coast of Sweden, where the summers are short, the days are long and the winters are just the opposite, Rydebrink and her team experience humidity, rough winds, freezing temperatures and many more challenges to gardening. As an accomplished and seasoned gardener of more than 20 years, Rydebrink lives by the motto that you should embrace the garden you have and make the most of it, rather than force plants to thrive in places they are not designed to do so (and, yes, these will thrive in Connecticut).

Named for Britain’s longest-serving monarch, this rose is one of the most popular worldwide, and it has won numerous awards, including “World’s Favorite Rose” in 1979. It is a classic rose with large, filled bright pink flowers and glossy dark green leaves. Plant in groups of at least three. It is perfect for cut flowers; is hardy and disease resistant; and is almost thornless. 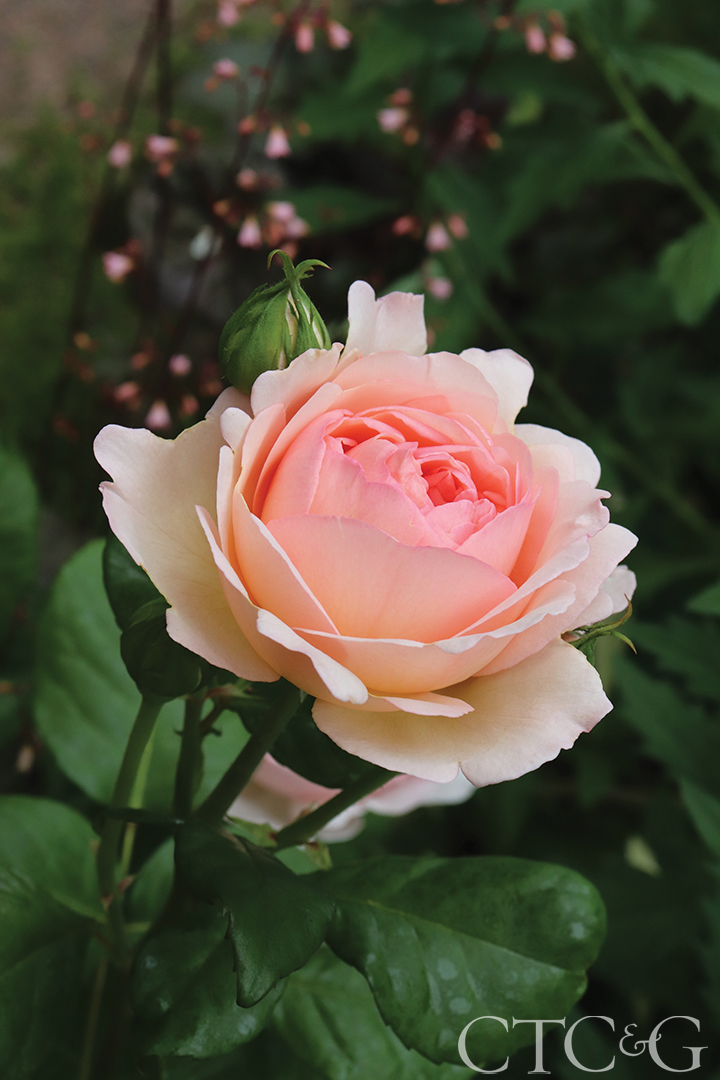 This hybrid tea rose was named as late as 2014, to honor HSH Albert II of Monaco’s wife, Charlene. It is a truly stunning garden rose with very large flowers that range from apricot to salmon pink, and it spreads a sweet scent of perfume all around. The flowers are great for large romantic bouquets.

This beautiful gracious rose, with filled light pink flowers, is named after Queen Kristina, who reigned in Sweden in the mid 17th century. The large, symmetric flowers have a light, sophisticated nuance of pink that blooms from June to late summer. It grows straight and narrow, and is perfect accompanied with perennials planted around it.

Named after the Crown Princess Margareta—who was granddaughter to Queen Victoria and later married the Swedish Prince Gustav Adolf—this English climbing rose has peach-colored, large and filled flowers with a perfume smell of fruity lemons and hazelnuts. Its long season flowering brings joy from June until October, and it can be planted solo, in a group with others or in a pot. 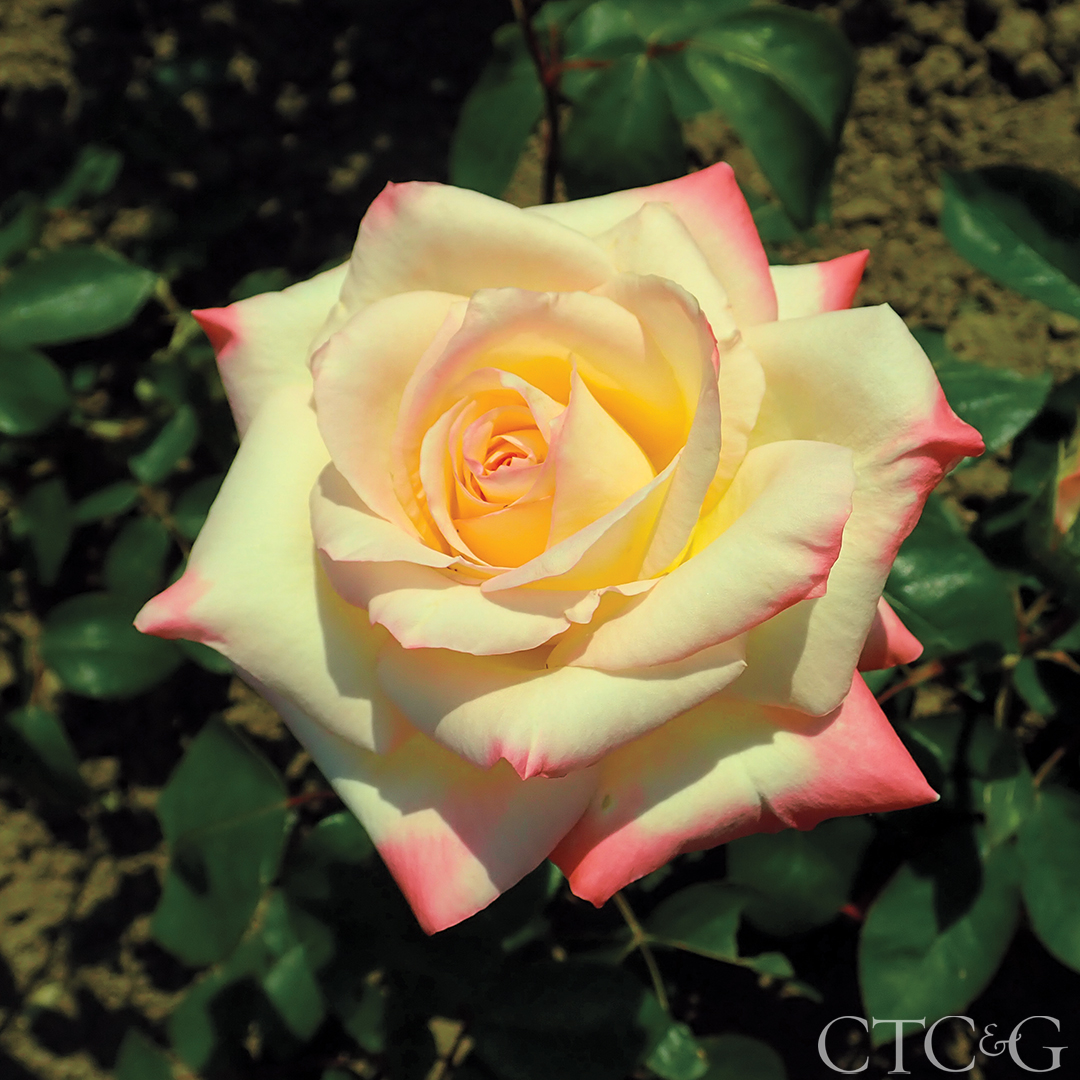 The Diana, Princess of Wales rose.

With beautiful, light-yellow flowers, with petals dipped in soft pink, this perfectly shaped hybrid tea rose was named in honor of Diana, Princess of Wales, in 1998, the year after her tragic death. It is an elegant, hybrid tea rose, with succession blooming from late spring into fall. It has a moderate fragrance of mild sweet tea and is healthy and disease resistant. It has glossy green foliage and is great for cut flowers.

The print version of this article appears with the headline: Spotlight: Royal Blooms.

This article appears in the May 2022 issue of CTC&G (Connecticut Cottages & Gardens).