Tight wallet dampening your lofty ambitions? If you’re willing to think small, you can live well in a studio at some of the city’s poshest buildings. 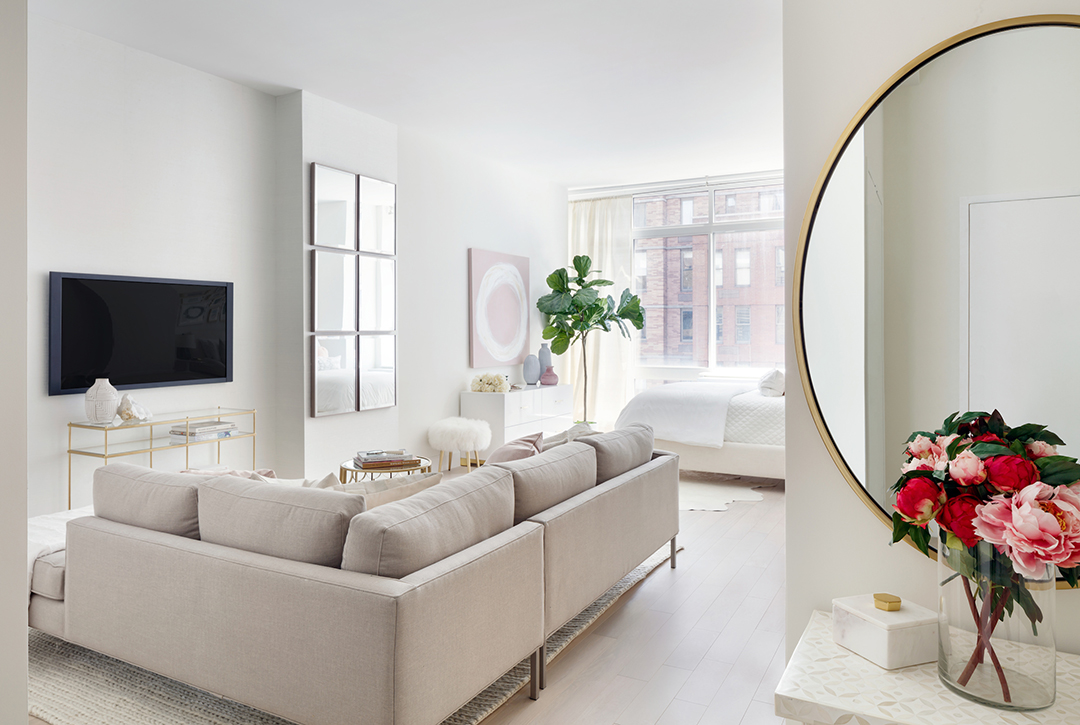 A 743-square-foot condo at 389 East 89th Street, listed for $965,000 with the Corcoran Group’s Shannon Boudreau, features a chef’s kitchen with Miele appliances and access to a landscaped rooftop with 360-degree skyline views. 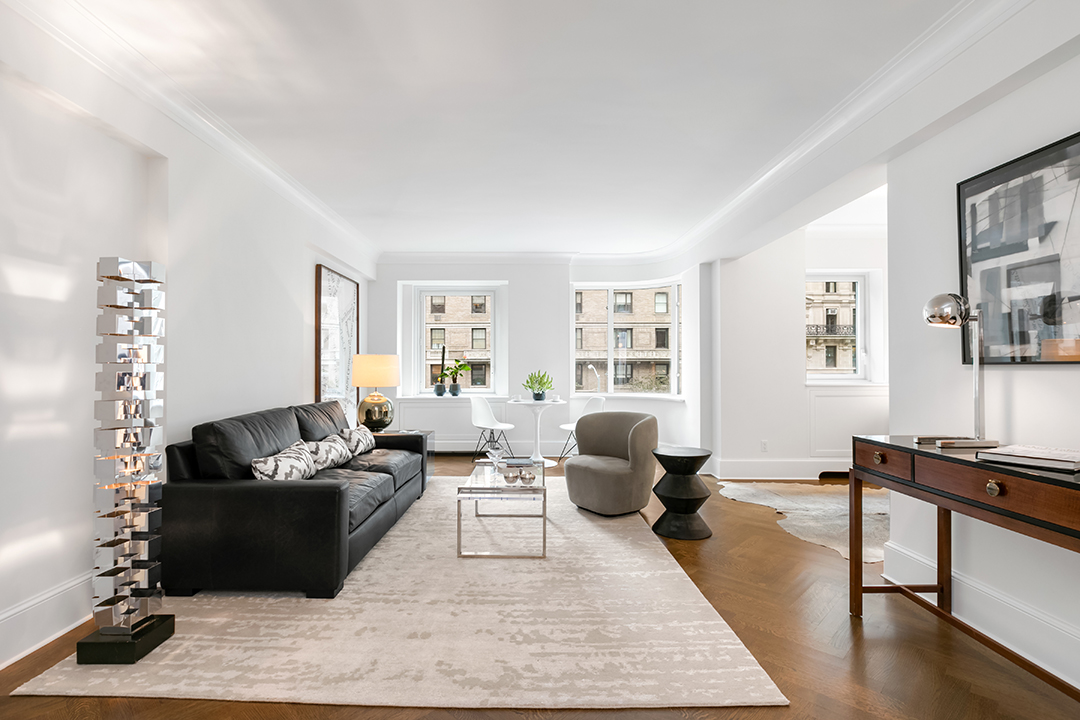 Fancy a Park Avenue address? A 693-square-foot alcove studio at 530 Park Avenue, listed for $1.615 million with Classic Marketing, offers white-glove service and a French-style garden with a reflecting pool. 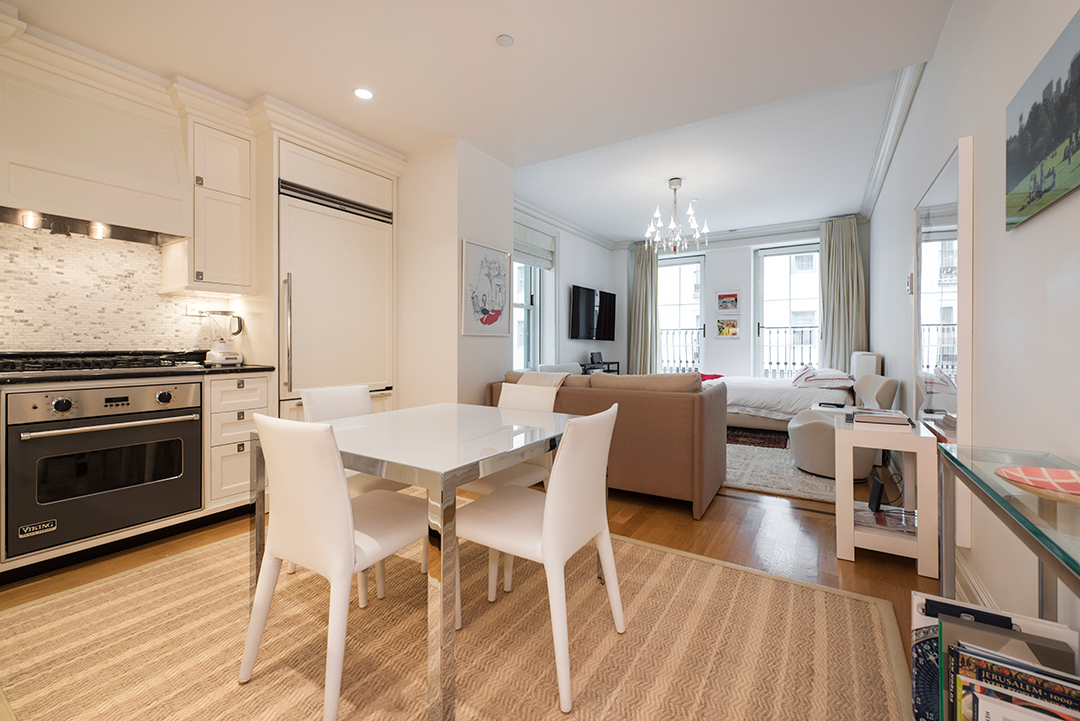 Speaking of white-glove service, the new owner of a 695-square-foot studio at the Plaza, listed for $1.55 million with Gladys Perez of Stephen P. Wald Real Estate Associates, can enjoy hotel-style amenities such as a 24-hour concierge and doorman, limousine usage, and nightly turn-down. 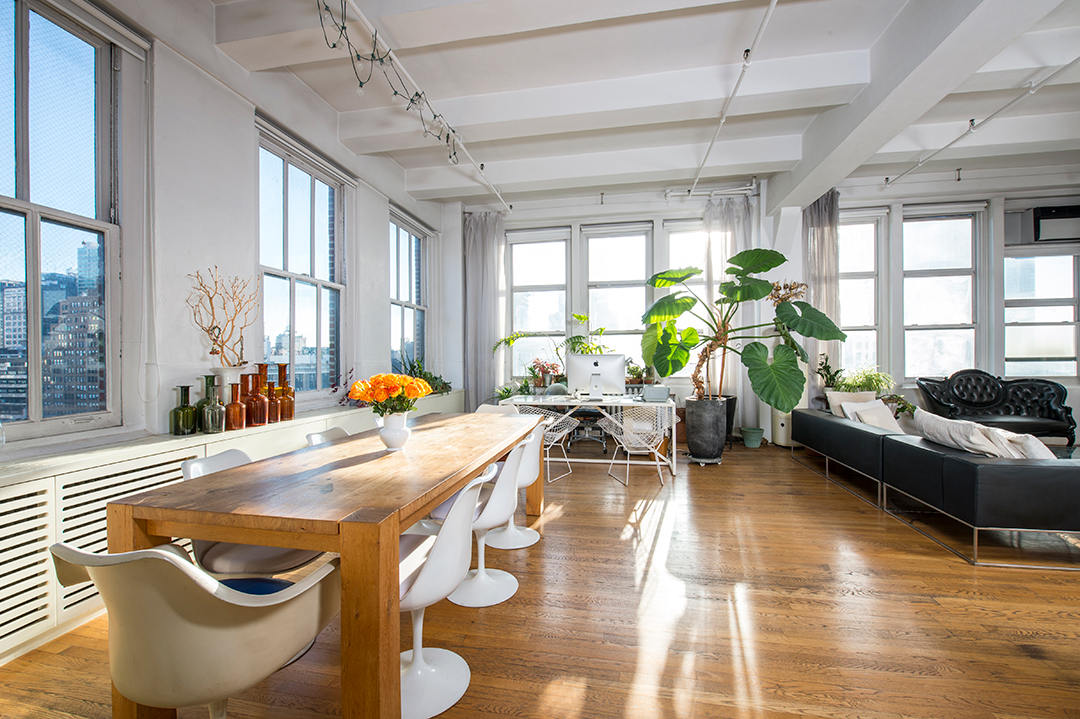 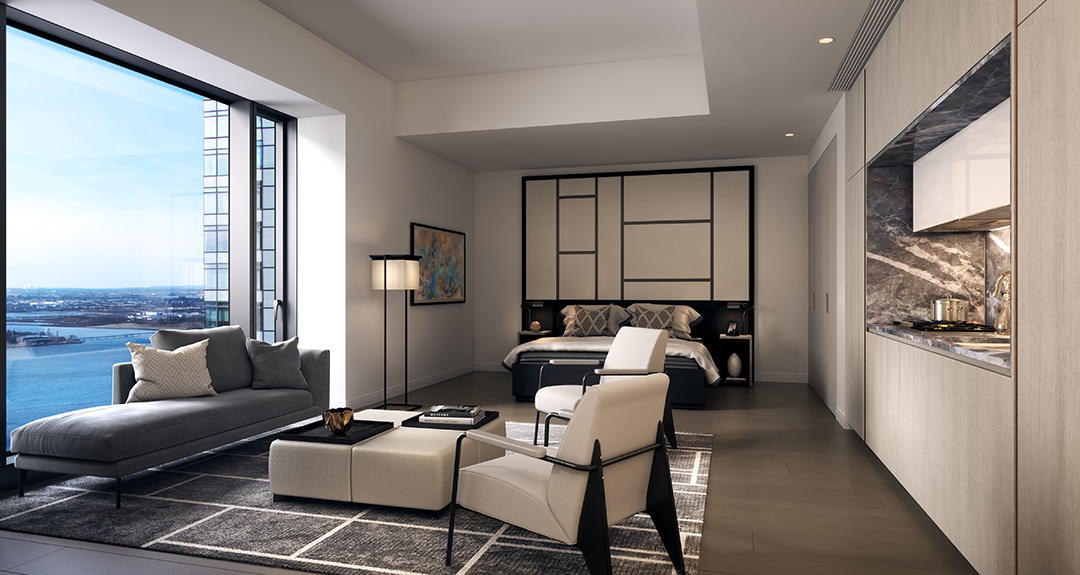 And the 643-square-foot studio on the 66th floor of the new 88-story Rafael Viñoly–designed 125 Greenwich Street—slated for occupancy in late 2019 and marketed by Deborah DeMaria of Douglas Elliman Development Marketing—can be yours for a hair more than $2 million.