5 Top-Shelf Tequilas You Have to Try This Summer 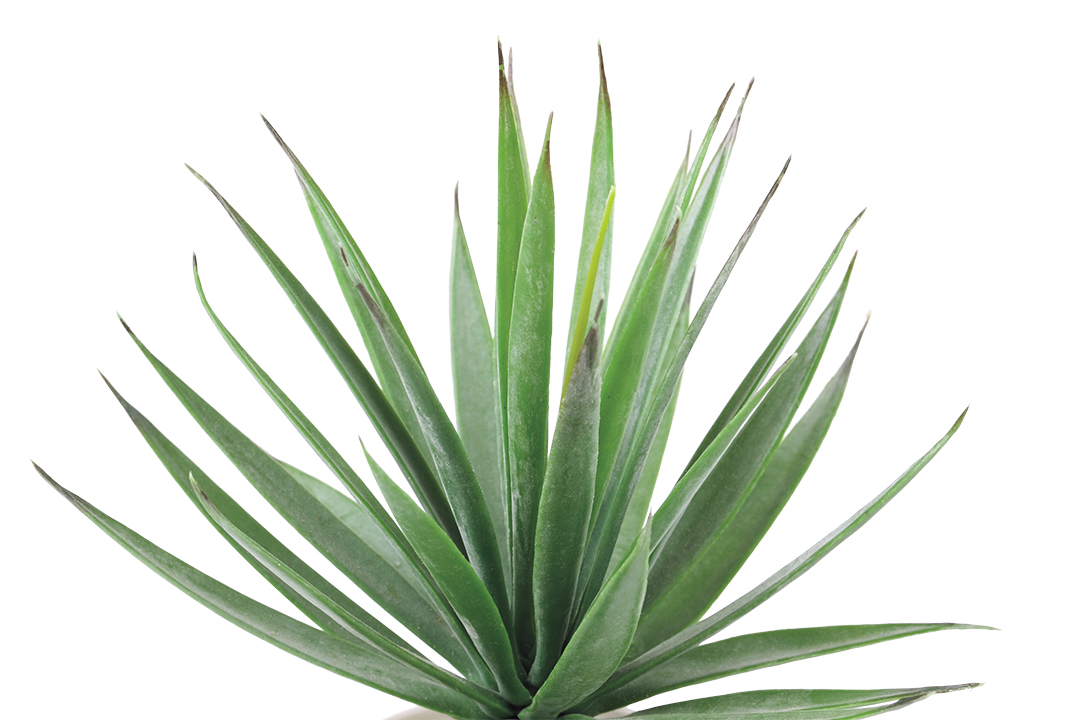 The brainchild of tequila expert Bertha González Nieves and media mogul Bob Pittman, Casa Dragones debuted in 2009 with a rich, silky smooth joven ($285). “At the time, people weren’t sipping tequilas because there wasn’t anything of quality,” says González Nieves. “We had to explain that you don’t need a mixer, or even ice.” The more affordable blanco ($75) boasts traces of grapefruit and green apple. 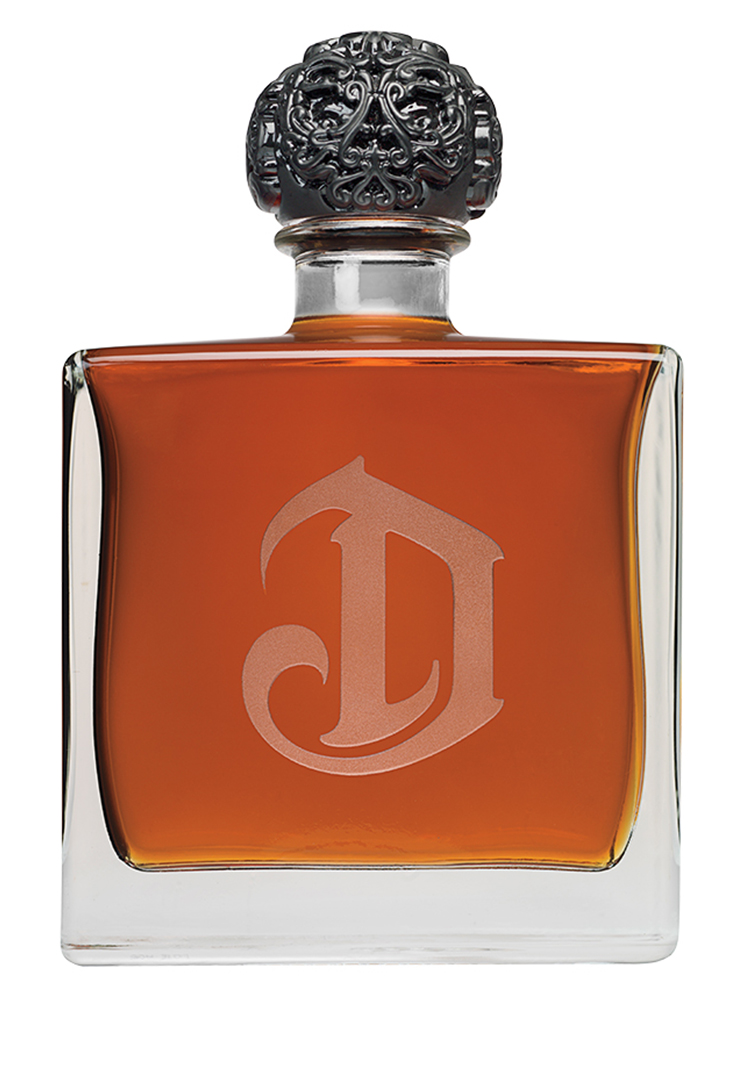 Having had success with Cîroc vodka, Sean “Diddy” Combs is trying his hand at the tequila biz, teaming up with London-based beverage company Diageo to release añejos ranging in price from $60 to $850. Recalling crème brûlée and cinnamon, the $850 Leóna añejo is aged in French Sauternes casks and capped with hand-carved sterling-silver stoppers.

Among the most expensive extra añejos ($300 a pop), Gran Patrón’s Piedra is produced using a centuries-old method: A two-ton wheel gently extracts juice from the agave plant, resulting in a distinctly smooth, sweet tequila. Upon aging in French Limousin and American oak barrels for four years, the spirit takes on mushroom and vanilla notes. 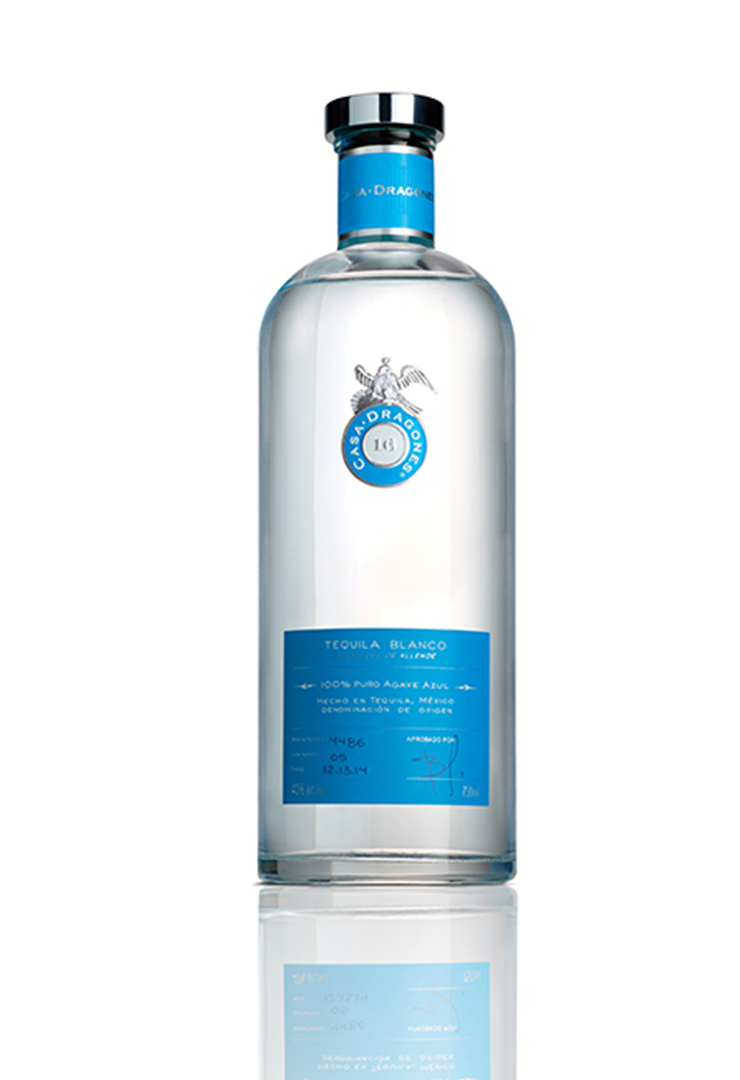 Last year, Moët Hennessy entered the tequila sweepstakes in a joint venture with Mexico’s Gallardo family, whose distillery is located in Jalisco’s lowlands. Cristalino ($60), an añejo, is aged in Glenmorangie and Hennessy casks, blended, and then filtered to achieve a clear color. Blanco ($40), crafted using both highland and lowland agaves (the latter is more herbaceous because of the soil), is floral and citrusy.

Joven (“young”): a blend of blanco and aged tequilas, filtered to maintain a clear appearance.

A version of this article appeared in the July 15, 2018 issue of HC&G (Hamptons Cottages & Gardens) with the headline: Top-Shelf Tequilas.