A 650-Square-Foot Home Gets an Uber-Cool Facelift 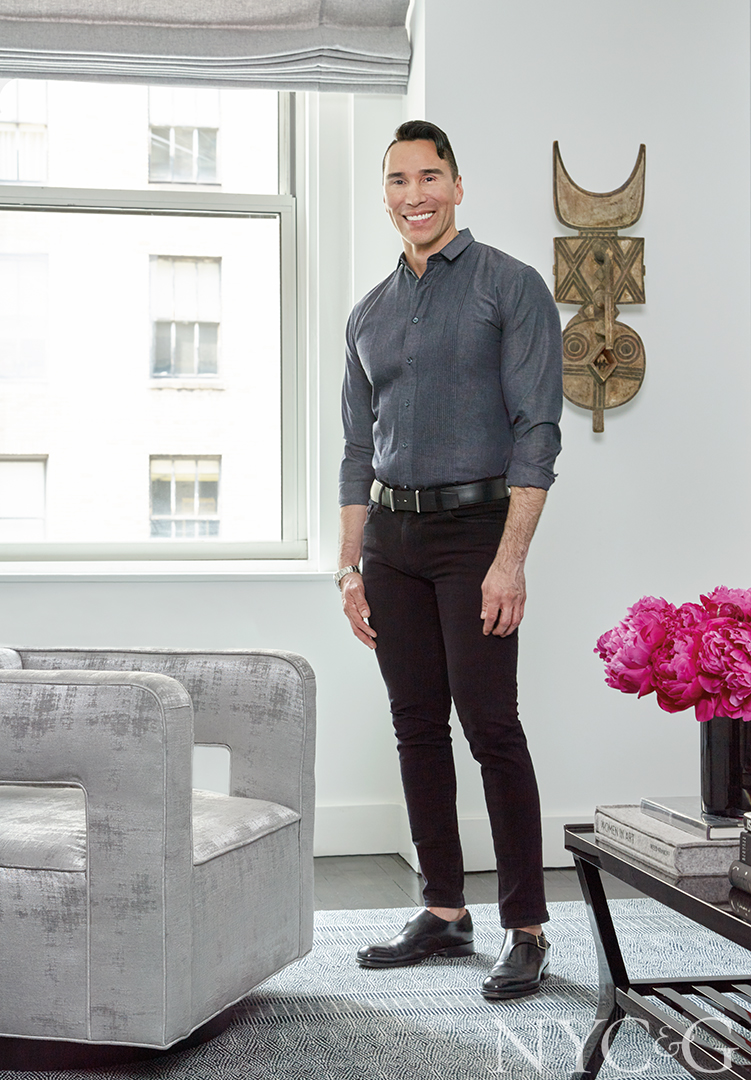 As with most successful partnerships, Joe Lupo and Jesse Garza balance each other out. “I’ll have some crazy idea that’s high in the clouds, and Joe will make it a reality,” says Garza of the dynamic behind Visual Therapy, the fashion- and brand-consulting firm the men founded in 1995 after moving from Chicago to New York together. Early press coverage—including an appearance on The Oprah Winfrey Show, where Garza had previously worked as a freelance stylist—helped the business grow, and now, with three books, countless clients, and an interiors division, VT Home, which Lupo launched in 2014, the firm is a one-stop styling shop.

Garza, a former creative director of the now-shuttered boutique Ultimo, and Lupo, who has a background in finance, met in Chicago in 1989 and, after dating for nearly a decade, have remained best friends. And like a true best friend, Lupo wanted Garza to land the perfect home after the latter gave up his glitzy glass-box rental in favor of buying. “When I saw Jesse’s new apartment, I was a little taken aback—it was run-down, but the building itself was glorious,” Lupo says of the early-1900s NoMad edifice. The unit “was like something on one of those hoarder programs,” adds Garza, “but I’d rather have a place that starts from ground zero than try to work with someone else’s vision.” 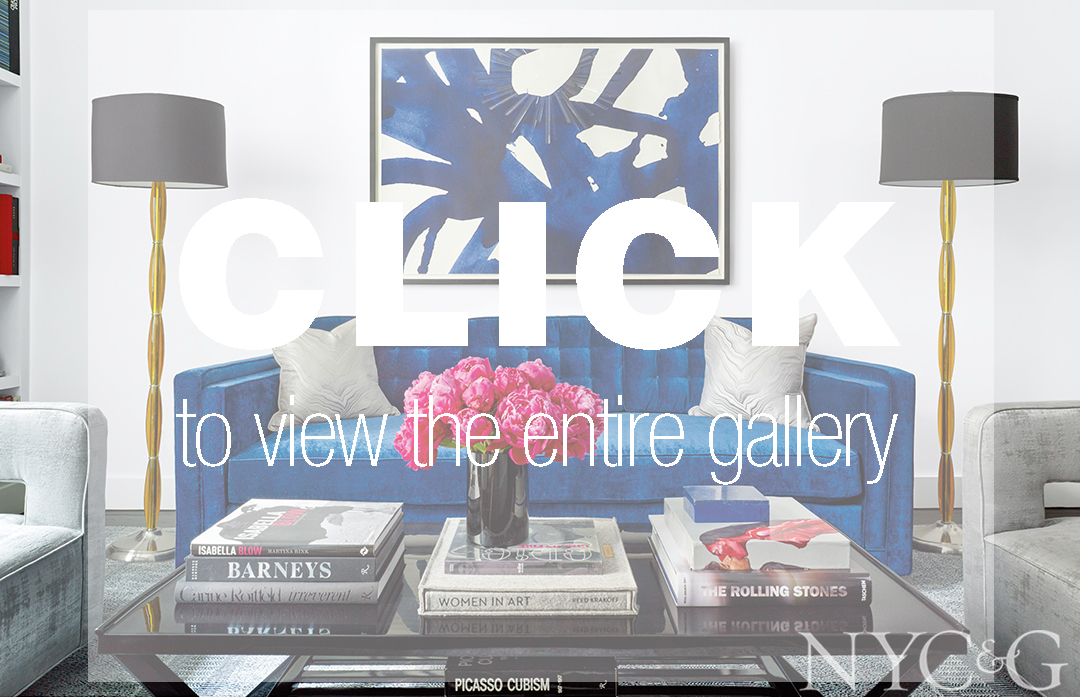 Because Garza travels often, Lupo began overhauling the 650-square-foot space with the idea of surprising his friend. He started by opening up the dropped ceiling an entire foot, then removed walls between the kitchen and living room and tucked in a walk-in closet for extra storage. To furnish the newly airy abode, Lupo aimed to ease Garza away from his gray comfort zone, with the goal of making the apartment “feel more homey and less like a hotel room.” Although there’s still a good bit of gray throughout, it’s accented with accessories in warmer tones: a Pierre Jeanneret desk chair, an African tribal mask, a pair of amber floor lamps, and an “Hermès orange” leather ottoman—not to mention an indigo sofa for a touch of drama. Artwork and personal mementos play an important role, too, from a framed invitation to John Galliano’s first couture show in Paris to a Robert Motherwell lithograph to a photograph of Diana Ross taken by Garza’s friend Victor Skrebneski. So how did the big reveal go? “Eleven weeks was a short amount of time for Joe to make all this magic happen,” says Garza. “The apartment sets the tone for who I am and where I’m going.”

A version of this article appeared in the September 2017 issue of NYC&G (New York Cottages & Gardens) with the headline: Jesse's World.