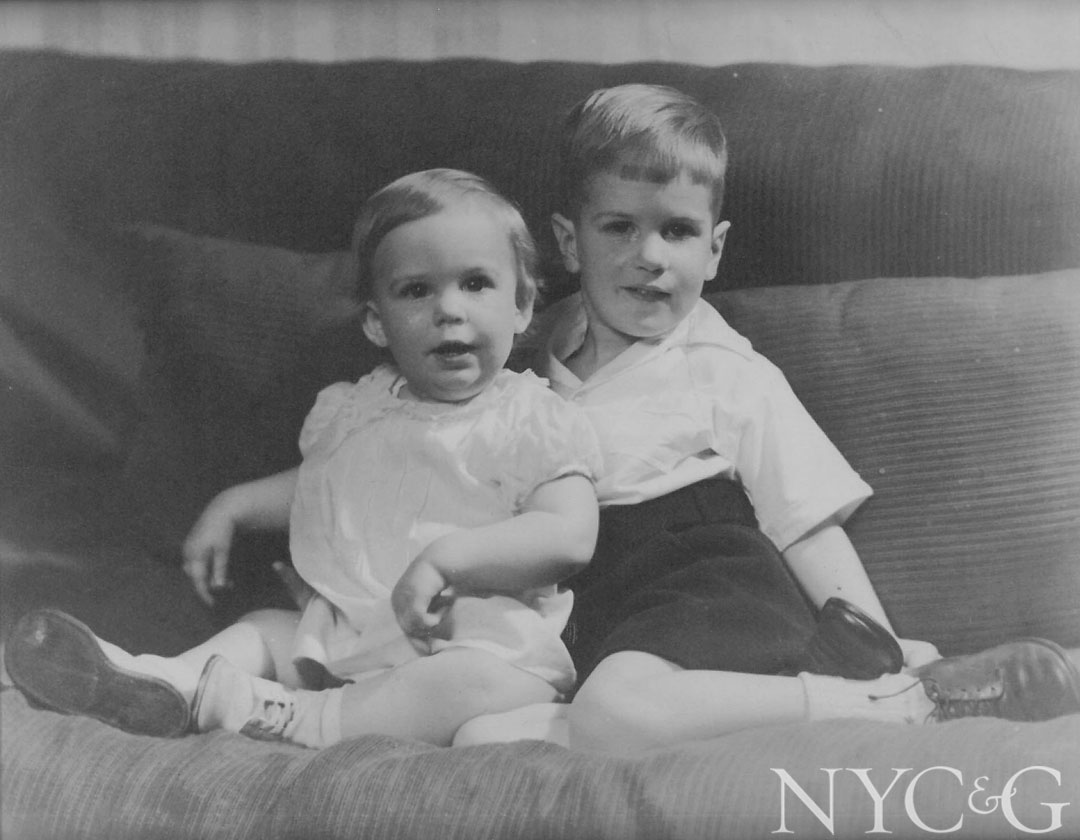 Bunny Williams is born in Charlottesville, Virginia, where she grows up attending country auctions and helping her mother decorate her family’s house. “In the South,” says Williams, “your home is your project.” 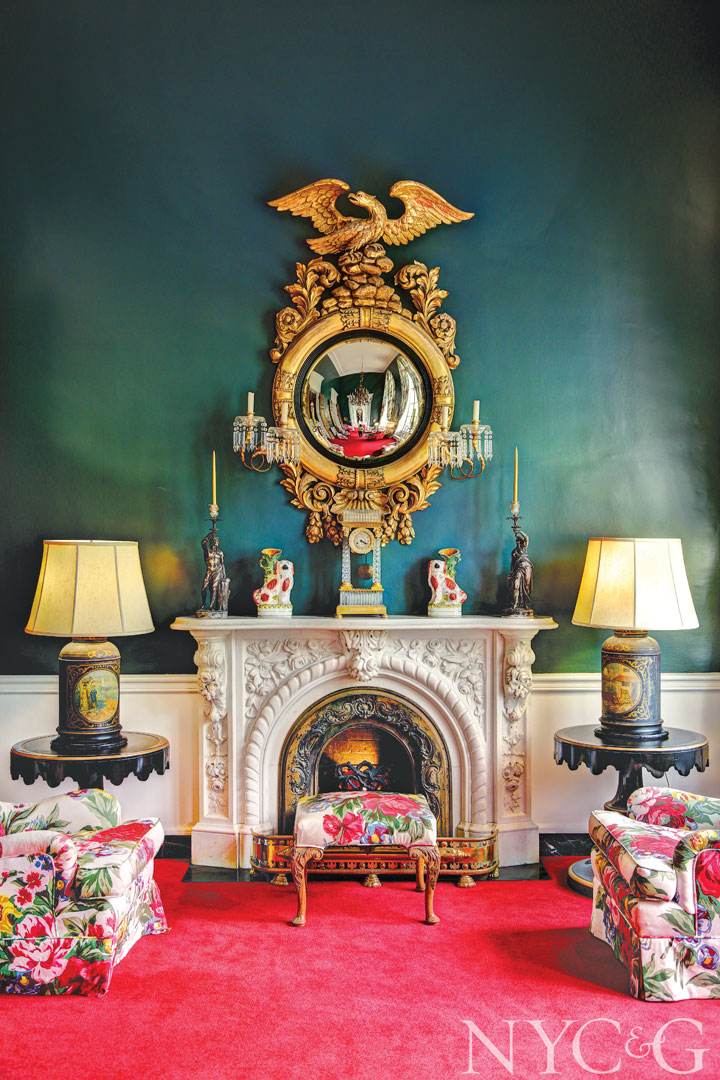 Studies interior design at Garland Junior College in Boston. “My mother encouraged me to pursue the arts. When I was 15, my parents and I attended a private lunch at the Greenbrier, which Dorothy Draper had just finished decorating. The color palette was different from what I was used to, and it opened my eyes to what rooms could look like. I realized that you don’t have to play it safe.” 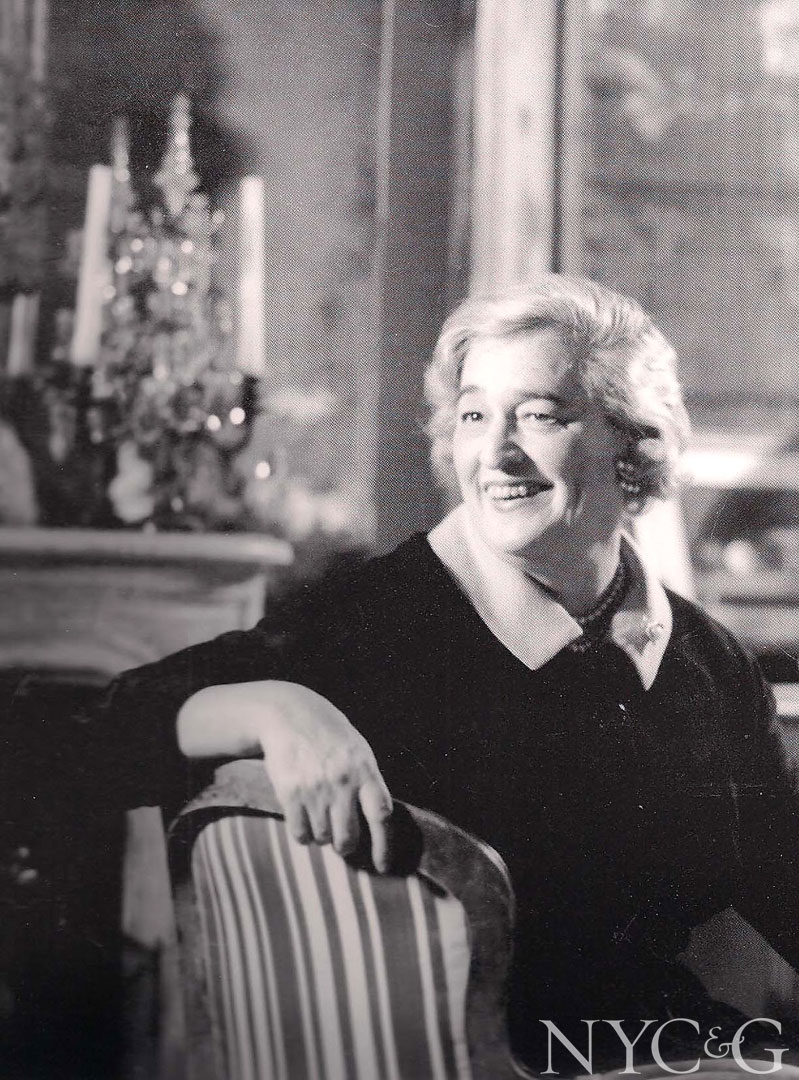 Moves to New York, where she begins working at Stair & Co., an antiques gallery frequented by Sister Parish and Albert Hadley. 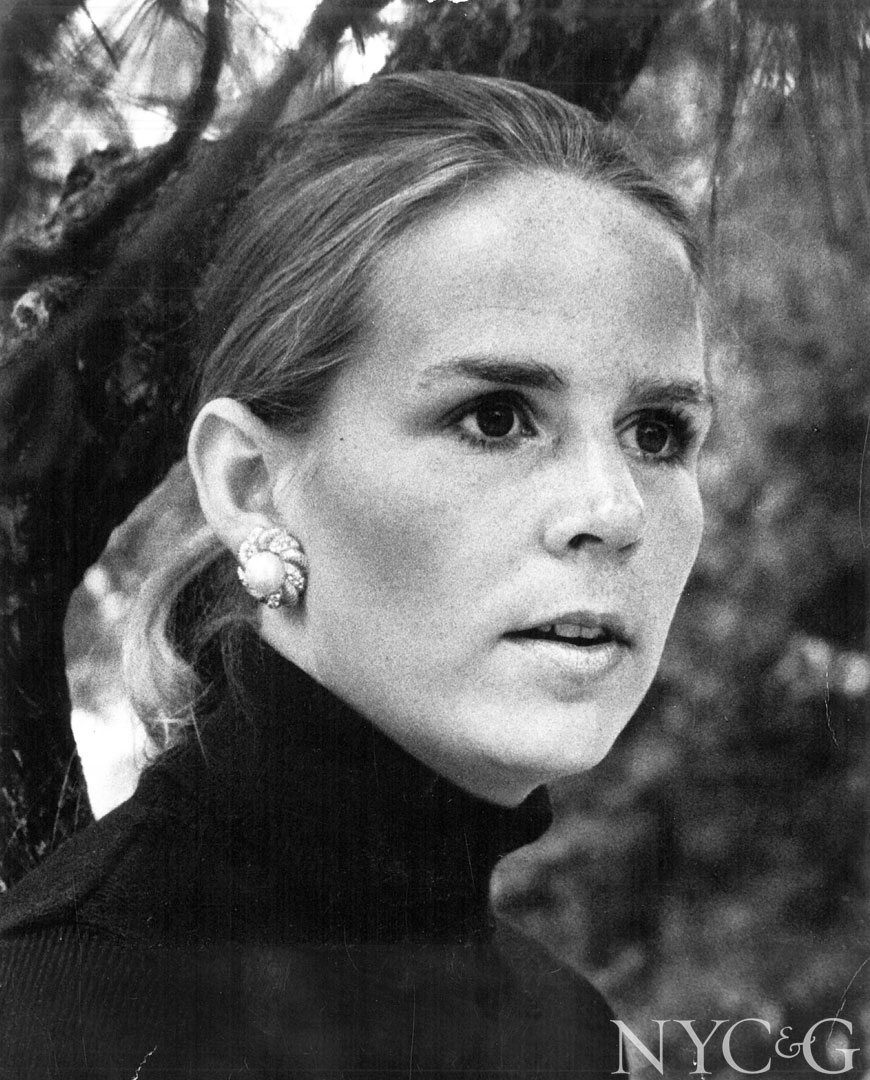 Joins Parish-Hadley as Albert Hadley’s secretary. “I was so honored to have that job—it was my big break. I was 23 and got to see such beautiful apartments. I was in awe.” 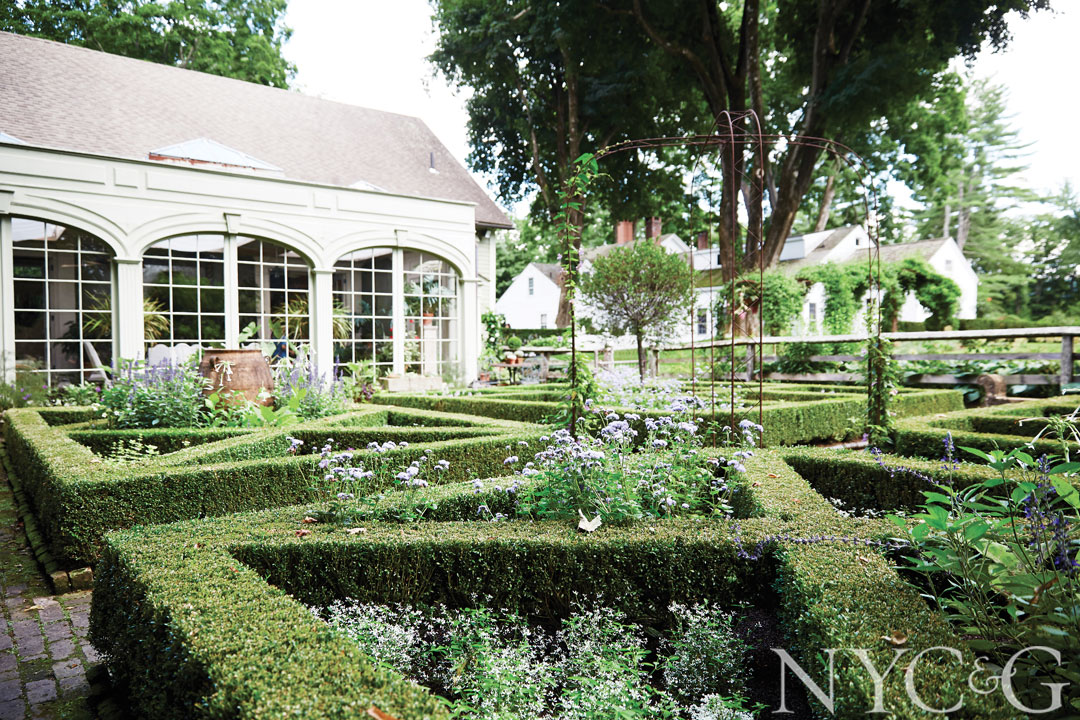 Purchases a home in Falls Village, Connecticut, which becomes the subject of her book An Affair with a House (2005). 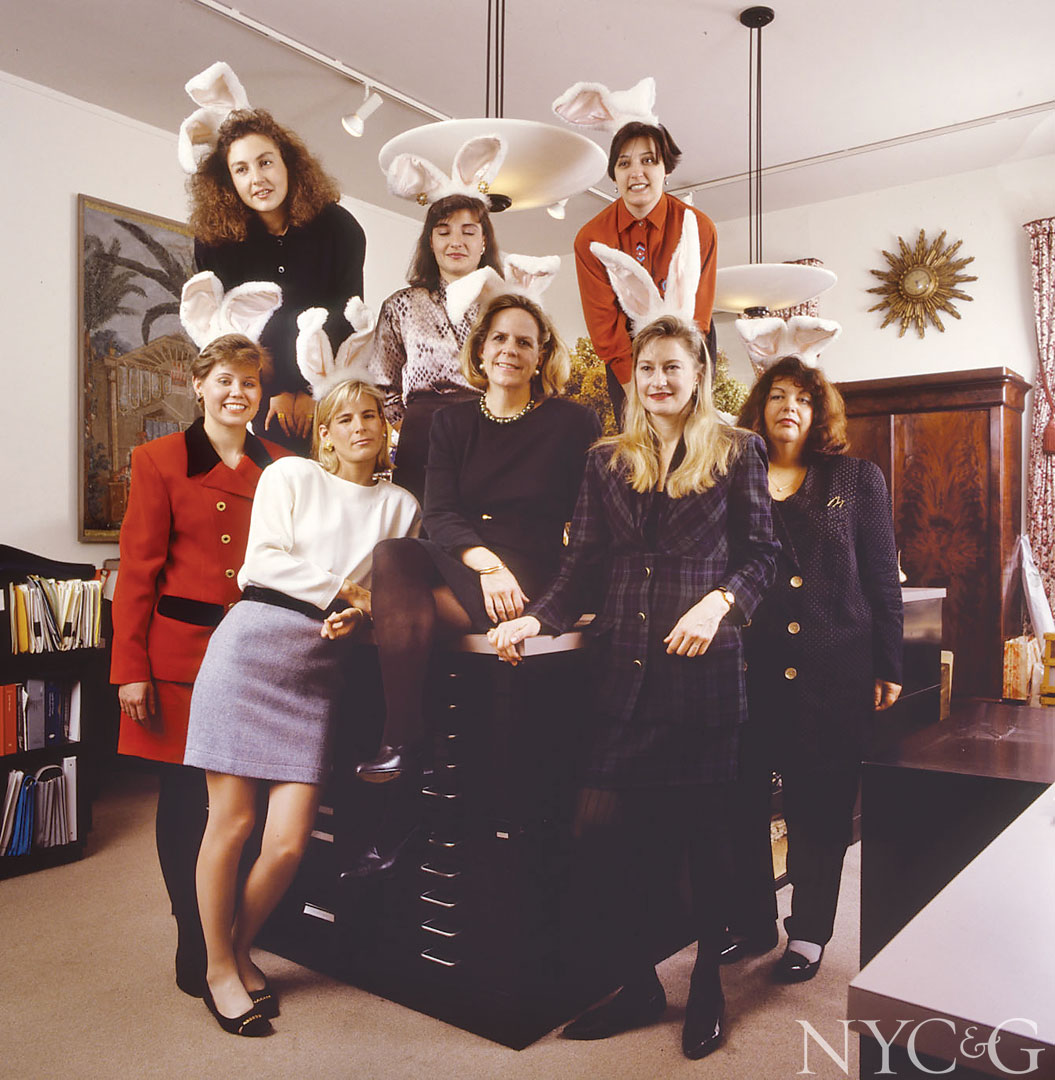 Launches Bunny Williams Inc. “I had been the secretary, the assistant, and the shopper at Parish-Hadley, so I knew how to run my own business. When I started my firm, there were just three of us working out of the guest bedroom in my New York apartment.” 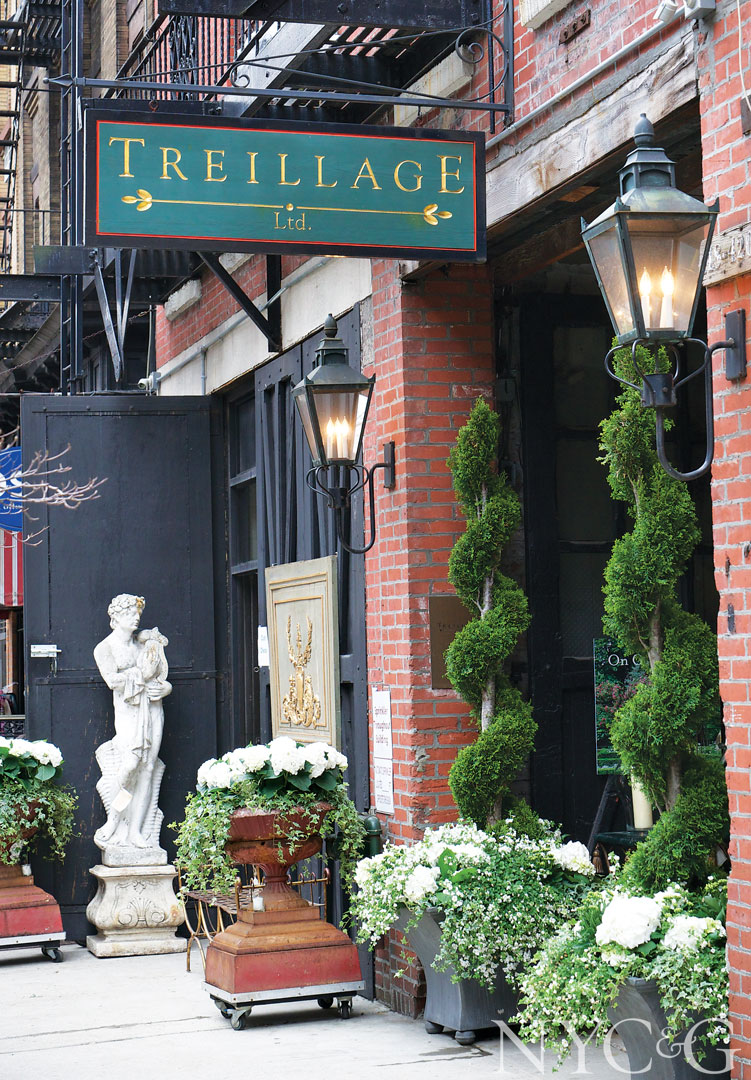 Opens the highly successful store Treillage with antiques dealer John Rosselli. “The two most memorable moments for me were starting my business and opening that shop.” 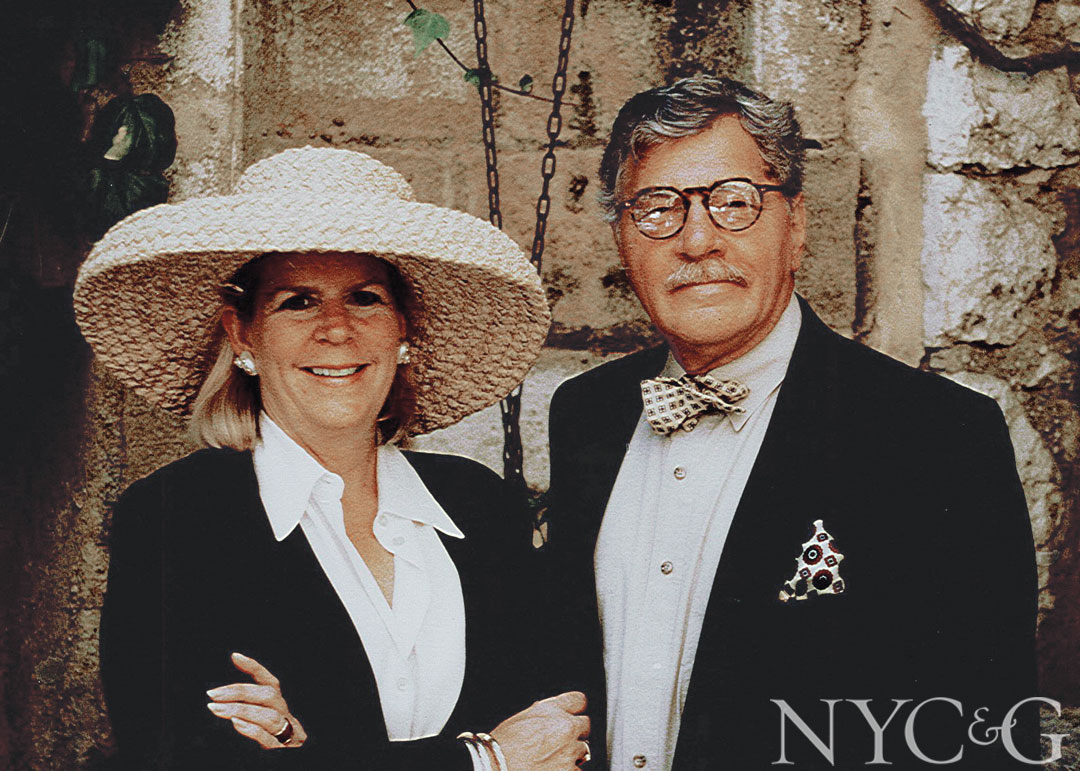 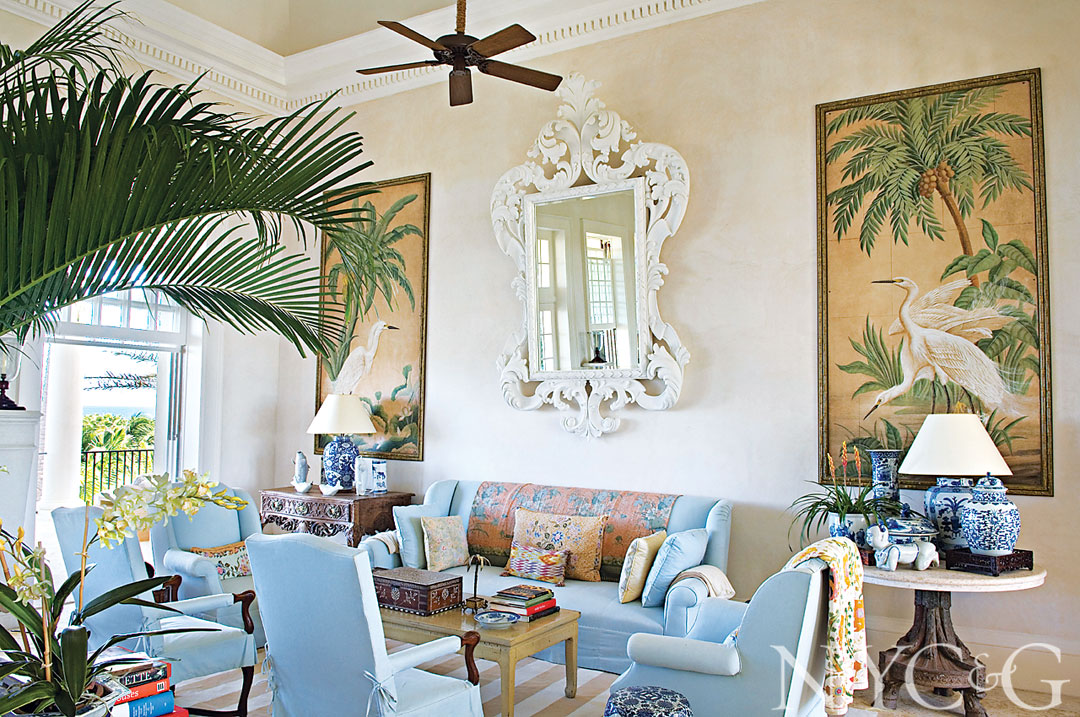 Builds a house in Punta Cana, in the Dominican Republic. 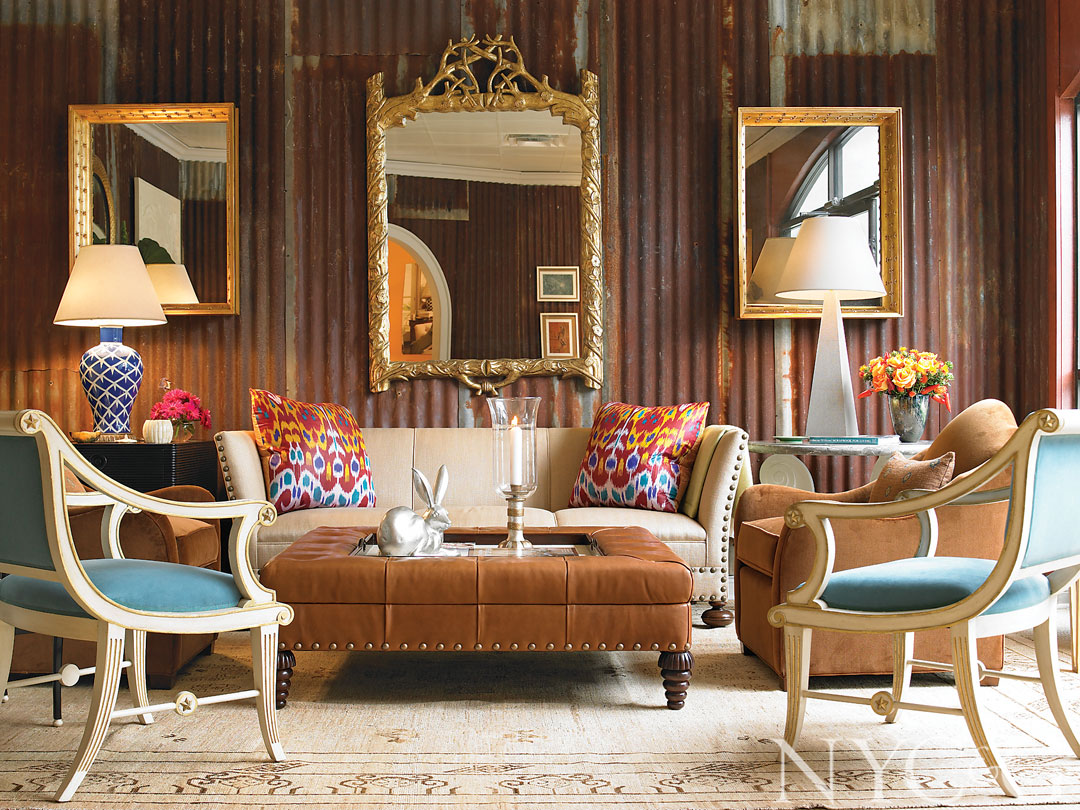 Bunny Williams Home receives a Best of Market award for showroom design at the High Point Market. Williams is also honored with the prestigious Innovator award at the CTC&G IDAs. 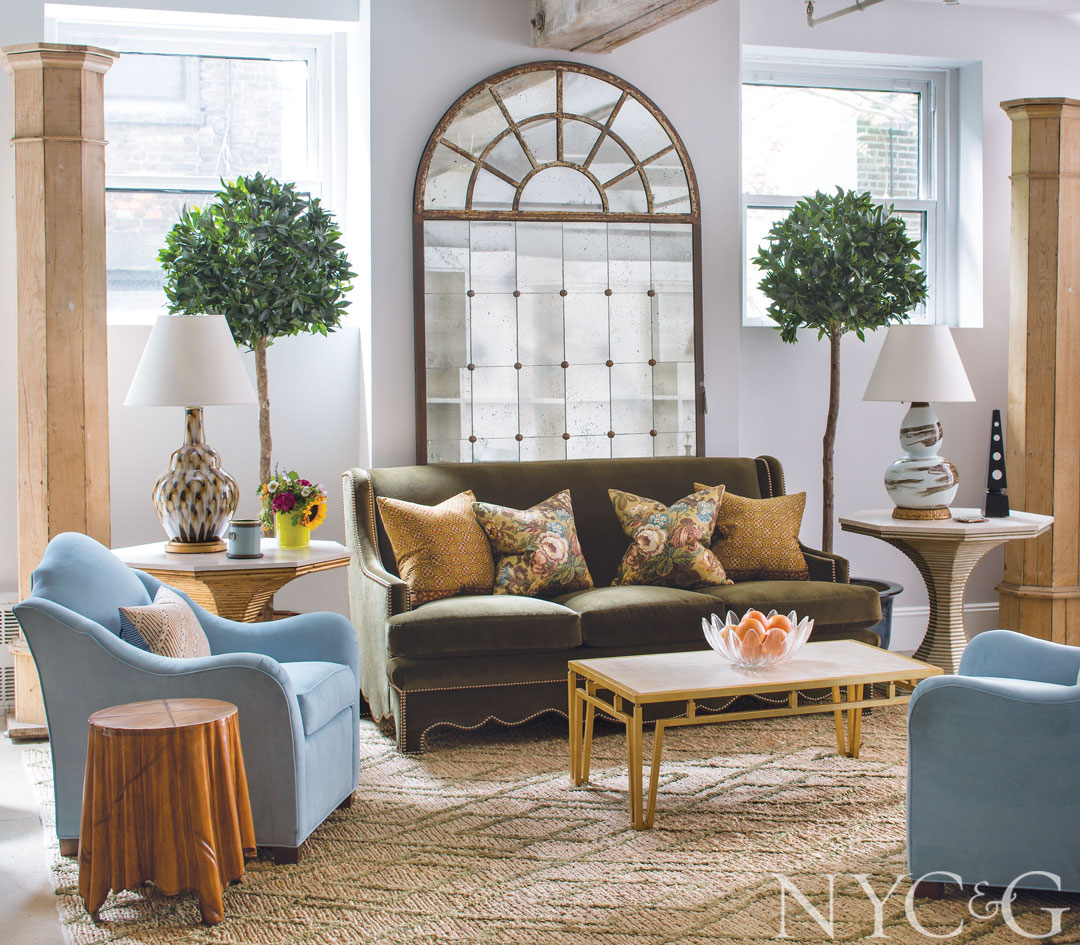 Williams and Rosselli receive the Albert Hadley Lifetime Achievement Award from the New York School of Interior Design (NYSID), Treillage closes after 25 years, and Bunny Williams Home opens a flagship showroom in the Fine Arts Building. “Treillage was something entirely new when it opened, but all good things come to an end. Now, with Bunny Williams Home, I’m proud to show an entire line under one roof. I’m creating accessories with the aim of becoming a complete home-furnishings company. We’re almost there.”