See how the innovative designer paved her way to a remarkable career. 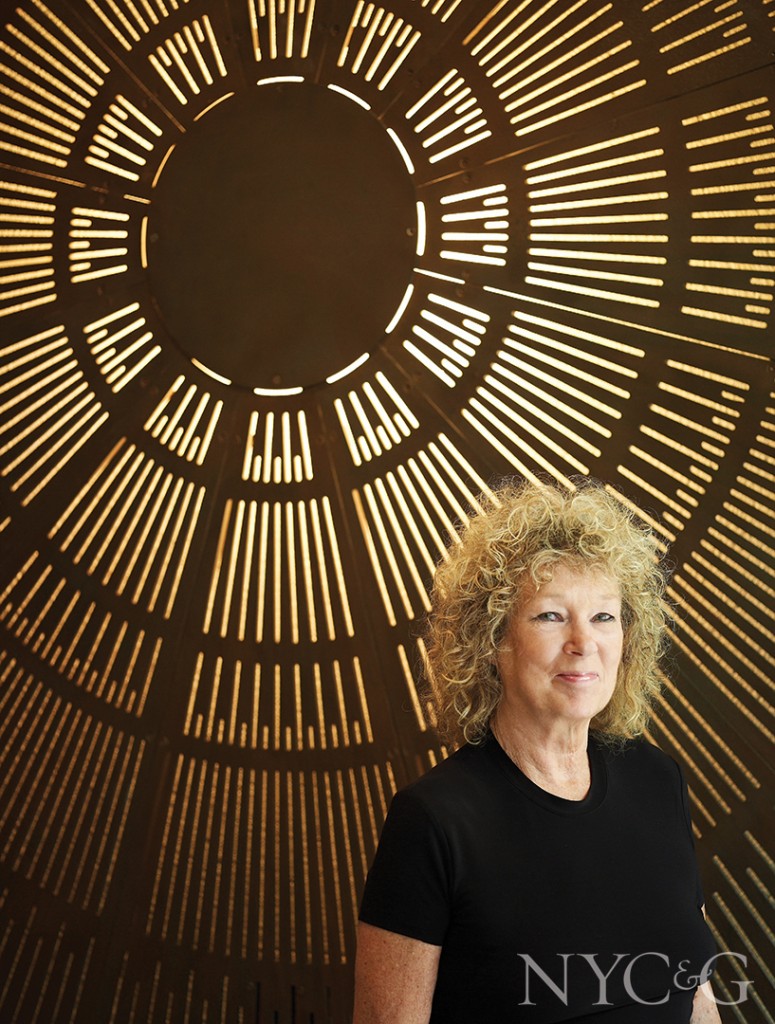 Clodagh, the internationally acclaimed head of New York-based Clodagh Designs, is a renowned designer who made her mark in the fashion industry before finding herself in the interior design world years later. With such a creative eye, Clodagh welcomed the idea of designing interiors with open arms. She explains, “I’ve never really been an interior designer. I’m a designer. It would be death to do just one thing.” Take a look at a brief history of the brilliant career of Clodagh. 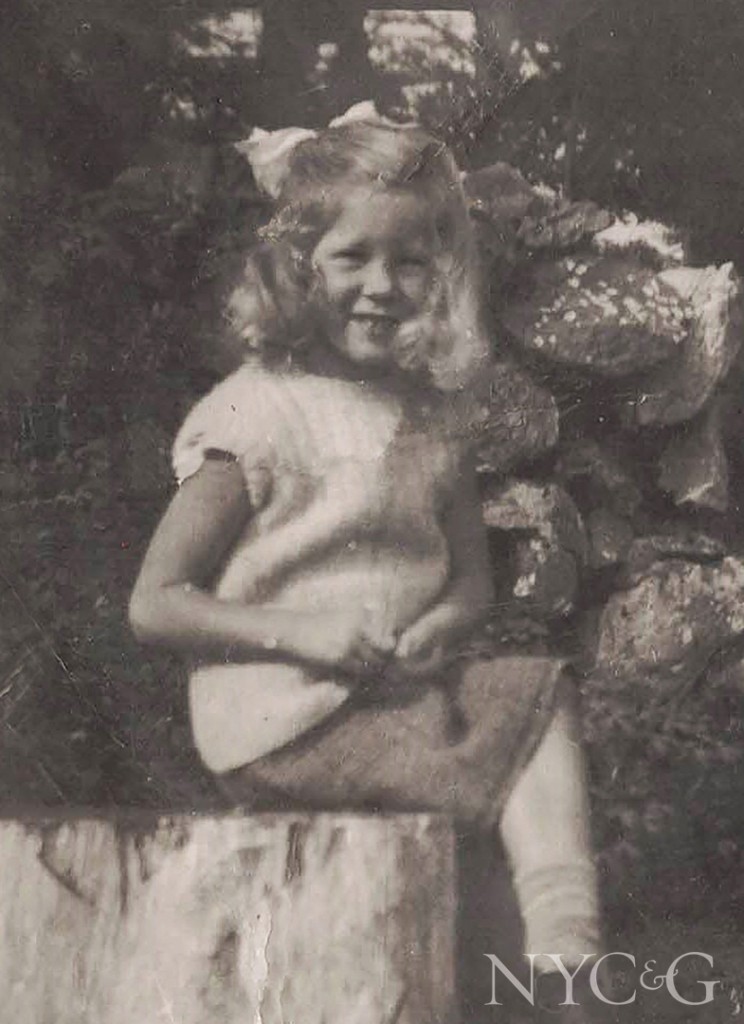 Clodagh is born in the Irish countryside near Lough Corrib in County Galway, where she is raised in Oscar Wilde’s country home and grows up with a love of nature. Her family begins to move house often, leaving her feeling “weighted down by our possessions, getting our bloody antiques from one place to another,” she reflects. “You should not have to take care of a house it should take care of you.”

A horseback-riding accident leaves the teenage Clodagh stuck in bed for several months, during which she spies an ad in The Irish Times calling for fashion designers. “I thought, Why the hell not?” she says. “It sounded better than studying classics and mathematics at Trinity College.” 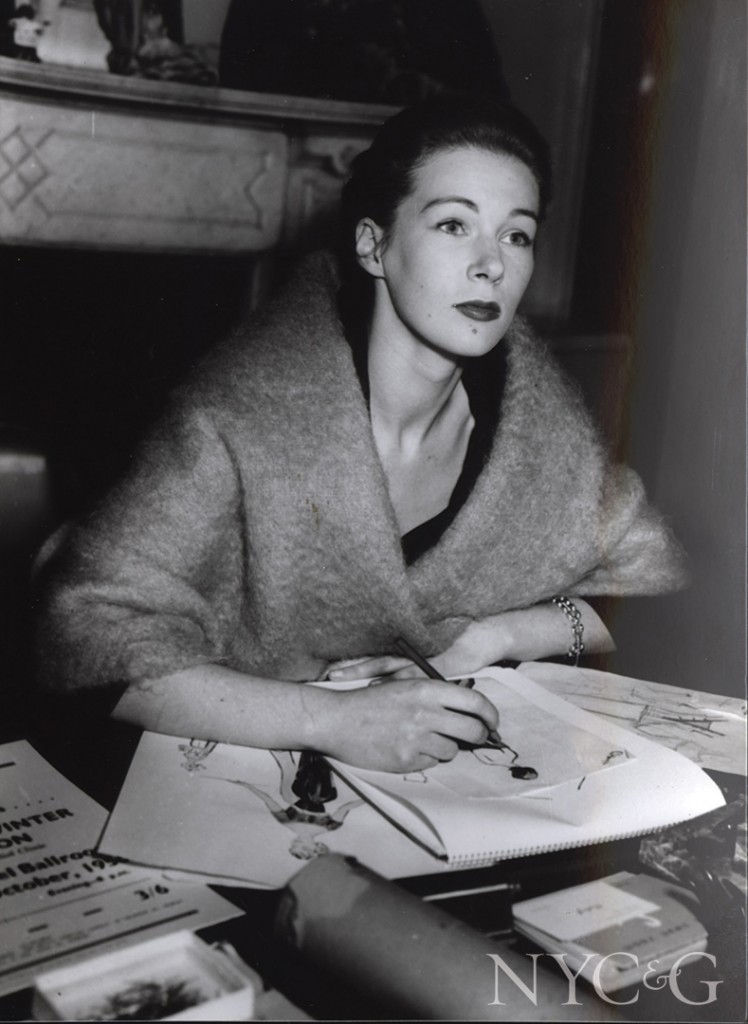 Clodagh enrolls in pattern- cutting school in Dublin, then borrows money from her mother to launch a namesake fashion brand featuring clothing that “moves easily.” A well-received fashion show brings her publicity and a slew of clients, including Lord & Taylor and Henri Bendel. 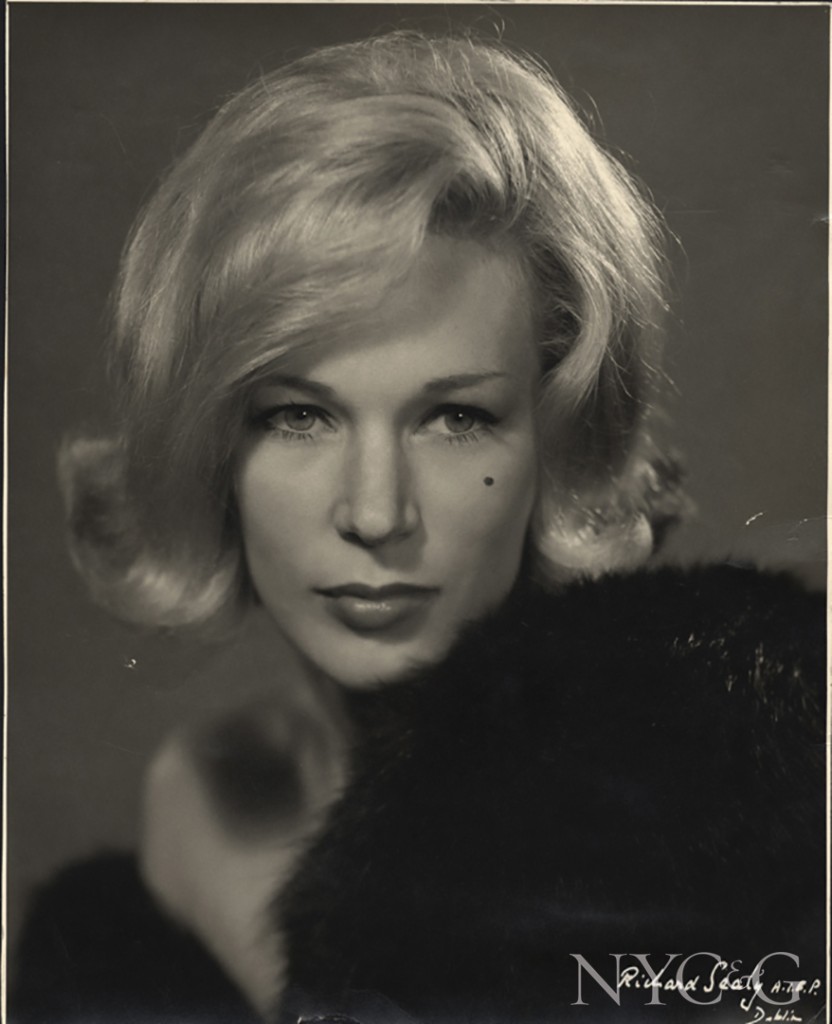 Clodagh, circa 1960s, in a headshot used to promote her clothing line.

After working in the fashion industry for more than a decade, she leaves the business and marries Daniel Aubry, a French-American photographer and real estate agent. (She is the mother of three children from a previous rela- tionship.) The couple move to Almería, Spain, where Clodagh begins learning Spanish while consulting with an architect who is working on their townhouse. “I spent so much time arguing about the redesign that I developed an eye,” she says. Soon, she opens an interiors and architectural design studio on the street level of their residence and lands a commission immediately upon opening. 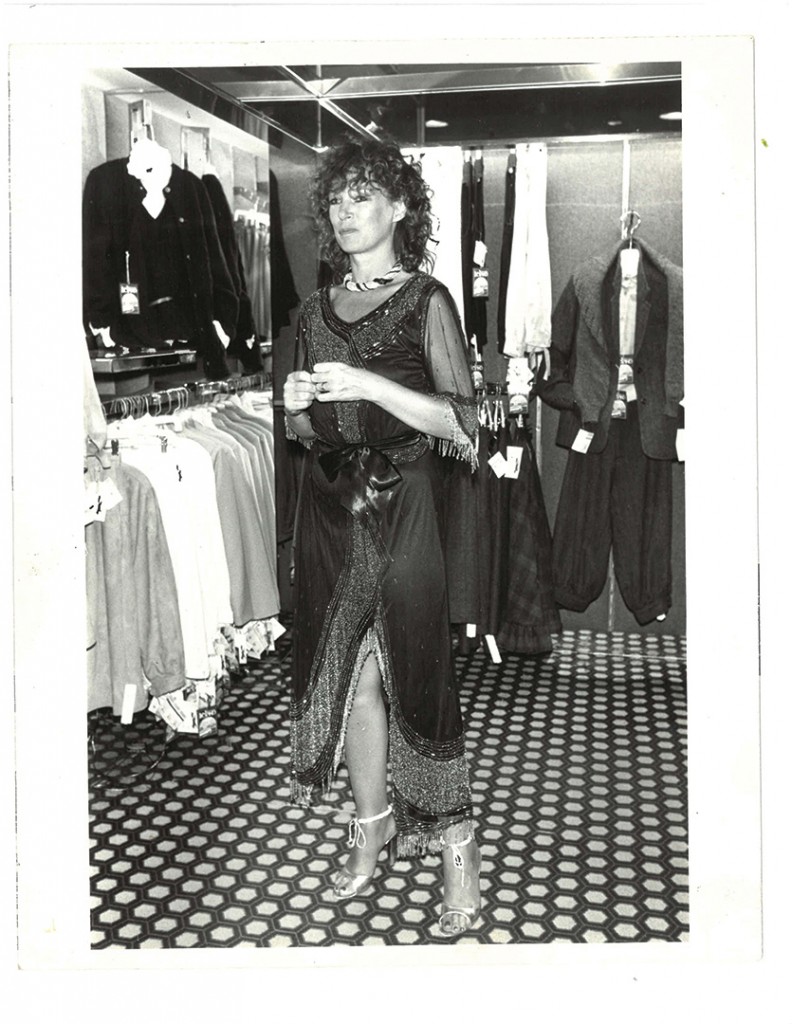 The couple relocate to New York City to be closer to Aubry’s family. Soon after arriving, Clodagh sets up shop, designing an apartment and offices for an advertising executive friend.

Embarks on her biggest projects to date: an Upper West Side penthouse and offices in the Solow Building. She also becomes a devotee of feng shui. “It’s honest and logical and so simple to me,” she says. “And now we’ve expanded our scope to include biogeometry, chromotherapy, and biophilia—really anything that enhances the life and well-being of people using a space.” 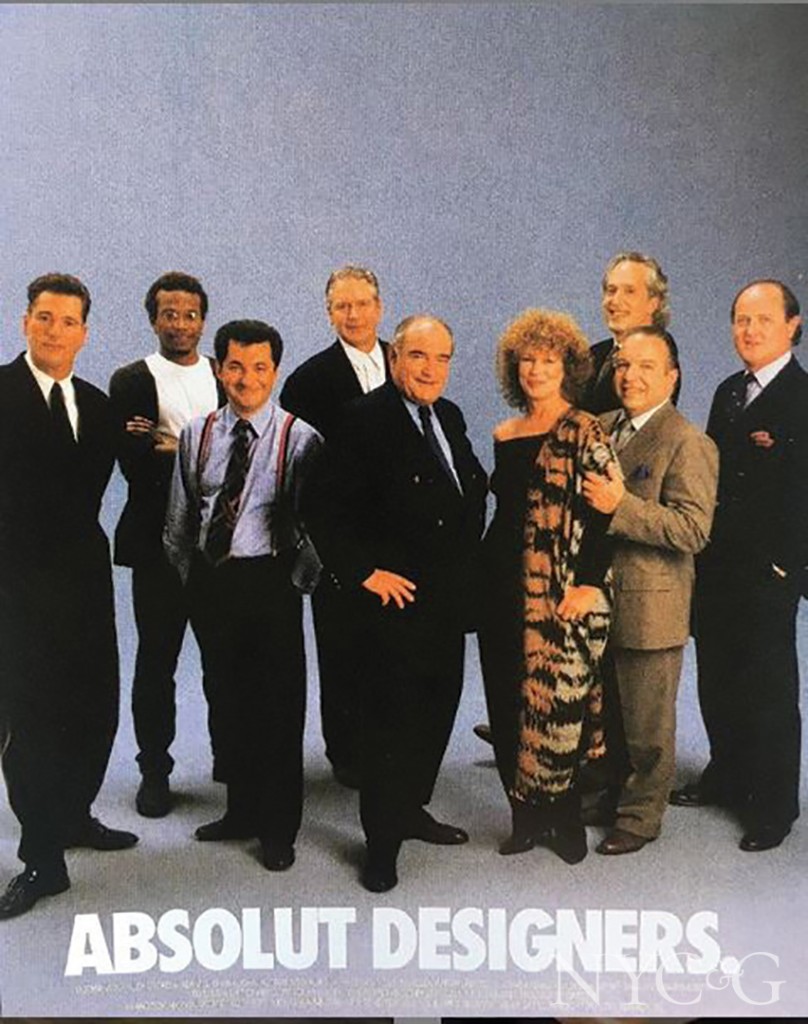 Appears in an Absolut Vodka advertisement alongside design-world heavyweights Mario Buatta, John Saladino, and Dakota Jackson, among others. 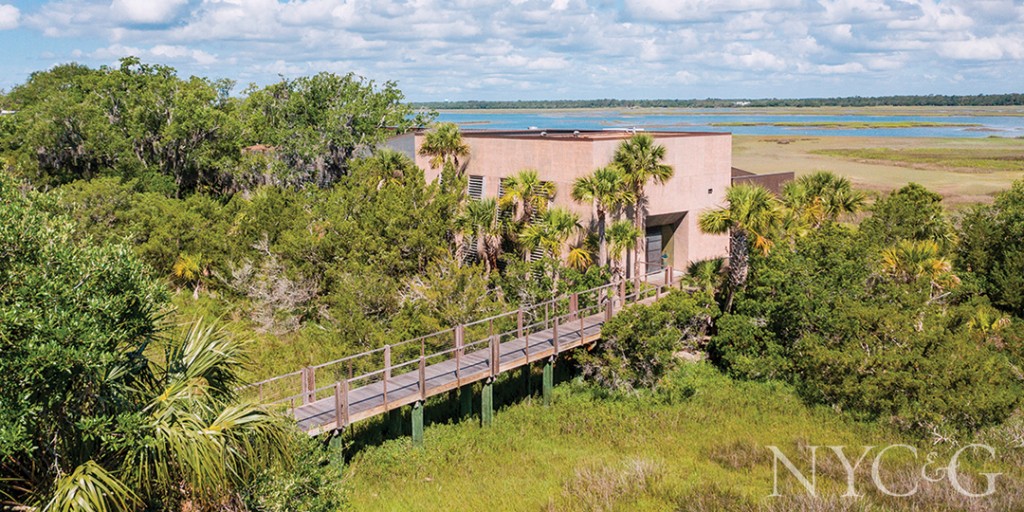 Expands her portfolio further with multiple commissions in the luxury spa category, including such projects as Sasanqua Spa on South Carolina’s Kiawah Island and the Miraval Life-in-Balance properties in Arizona, Austin, and Lenox, Massachusetts. 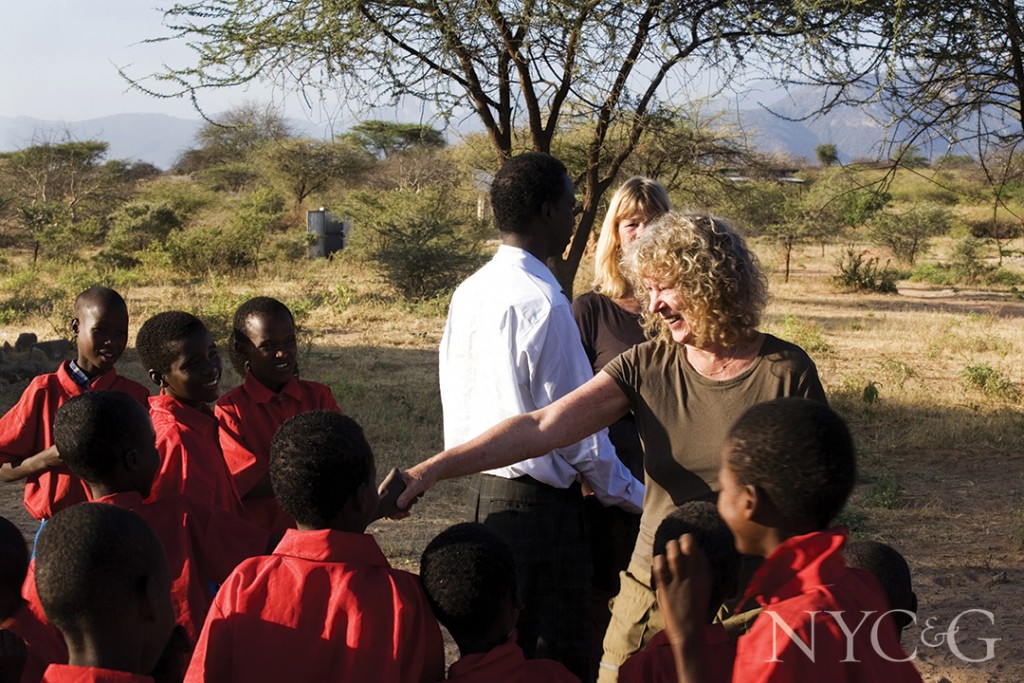 Releases her first book, Total Design (Clarkson Potter), and co-founds the Thorn Tree Project, a nonprofit dedicated to educating the children of Kenya’s nomadic Samburu tribe. She also receives an honorary Ph.D. from the New York School of Interior Design. 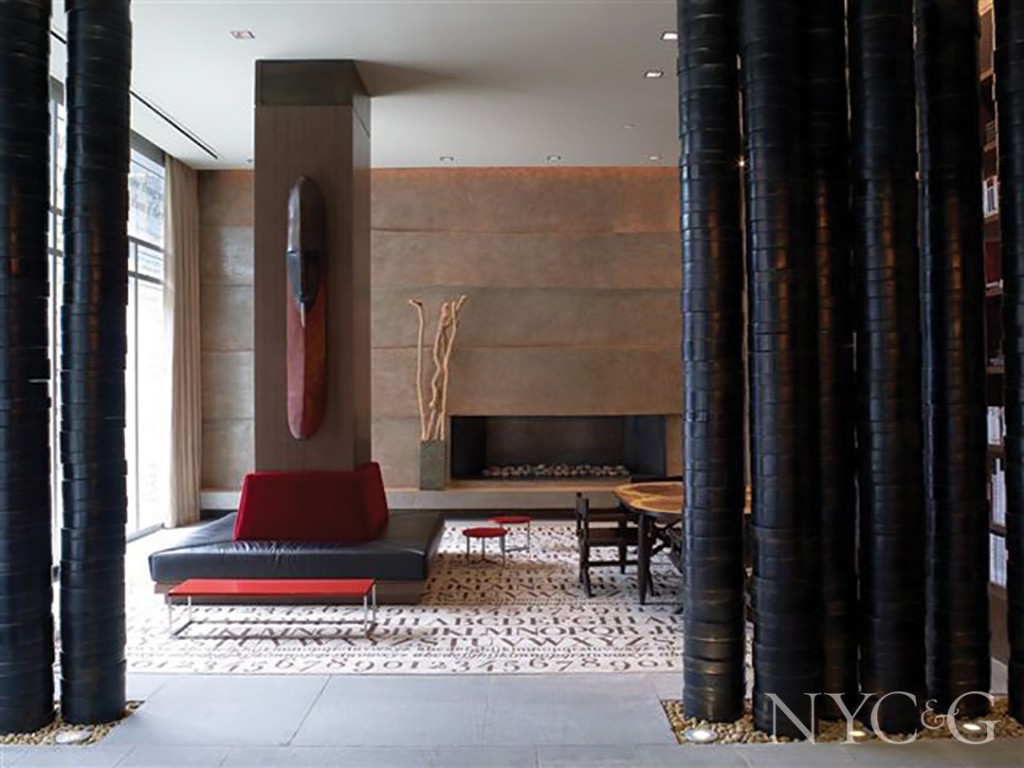 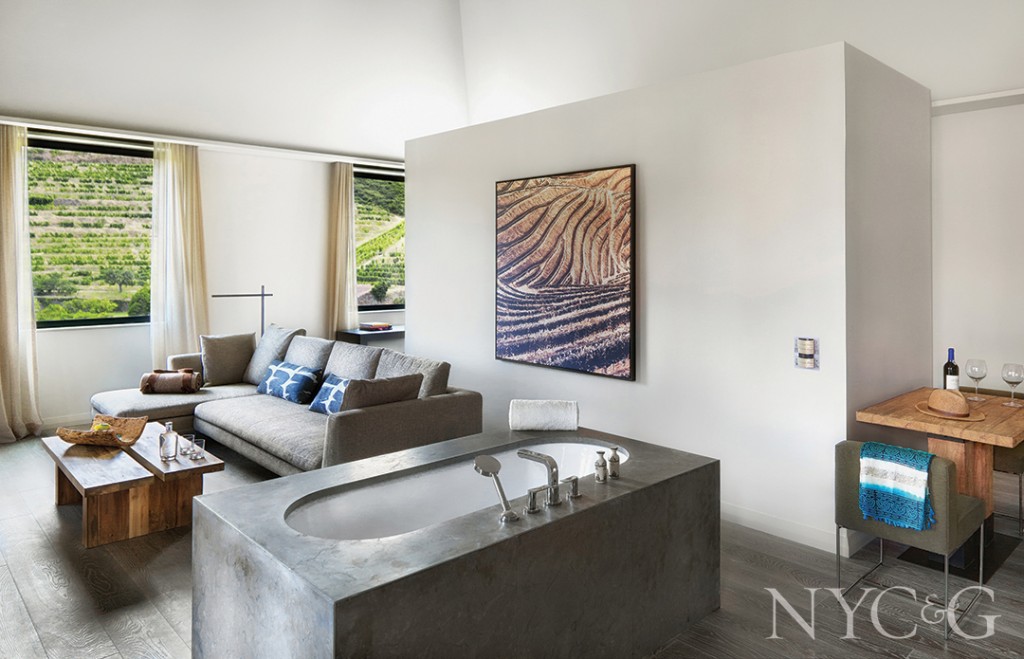 Designs the Caledonia, a luxury tower in Chelsea featuring a skylit lobby and 15-foot-long water wall, and signs on to design the W Hotel and Residences in Fort Lauderdale. Additional hospitality work includes Portugal’s Six Senses Douro Valley and the Dupont Circle Hotel in Washington, D.C. “I’ve always been fascinated with how you can make people feel safe and at home in a hotel room,” she says. 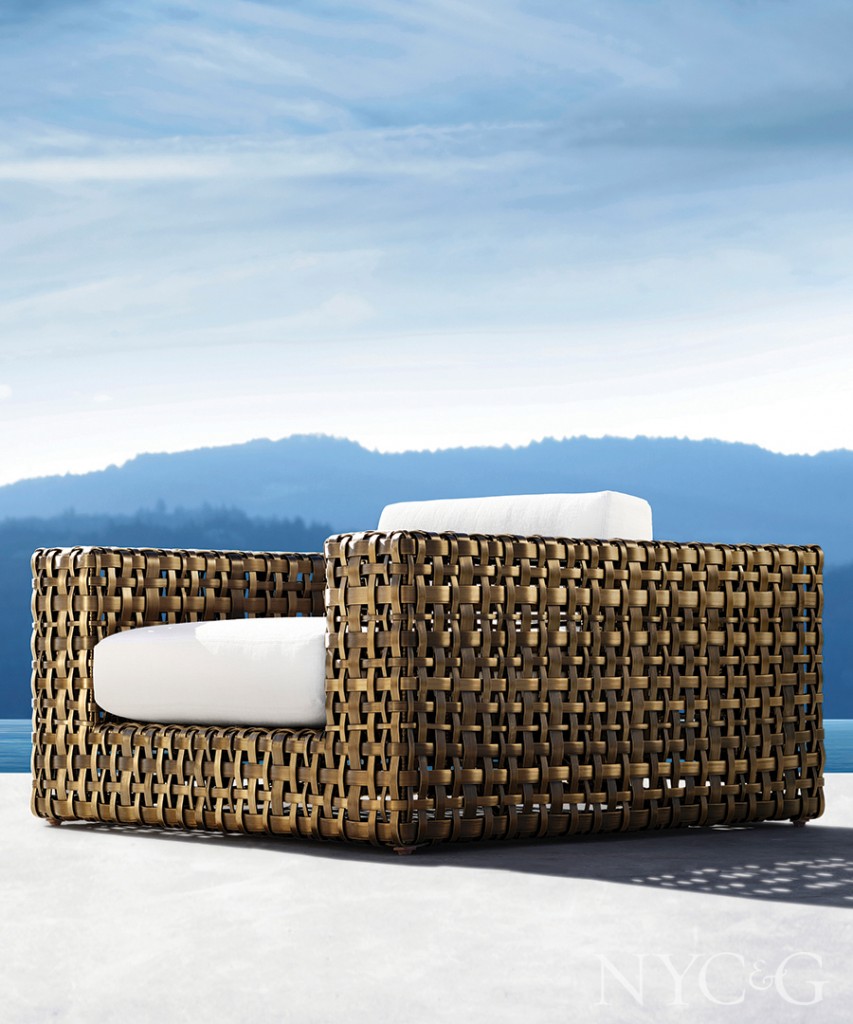 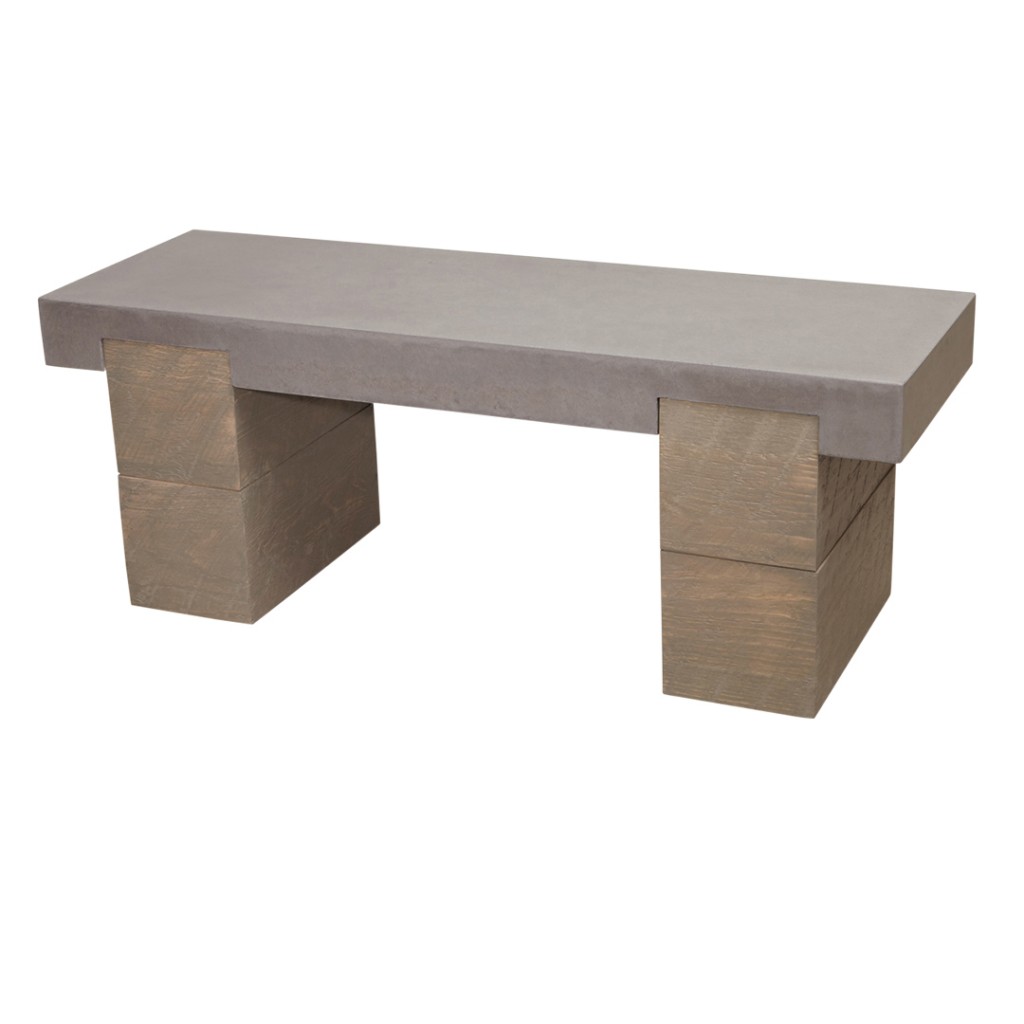 Releases a bath collection for Porcelanosa. Among her 20 other licensed commissions: furniture for Trueform Concrete, wall coverings for Koroseal, carpets for Tufenkian, and furniture for RH. 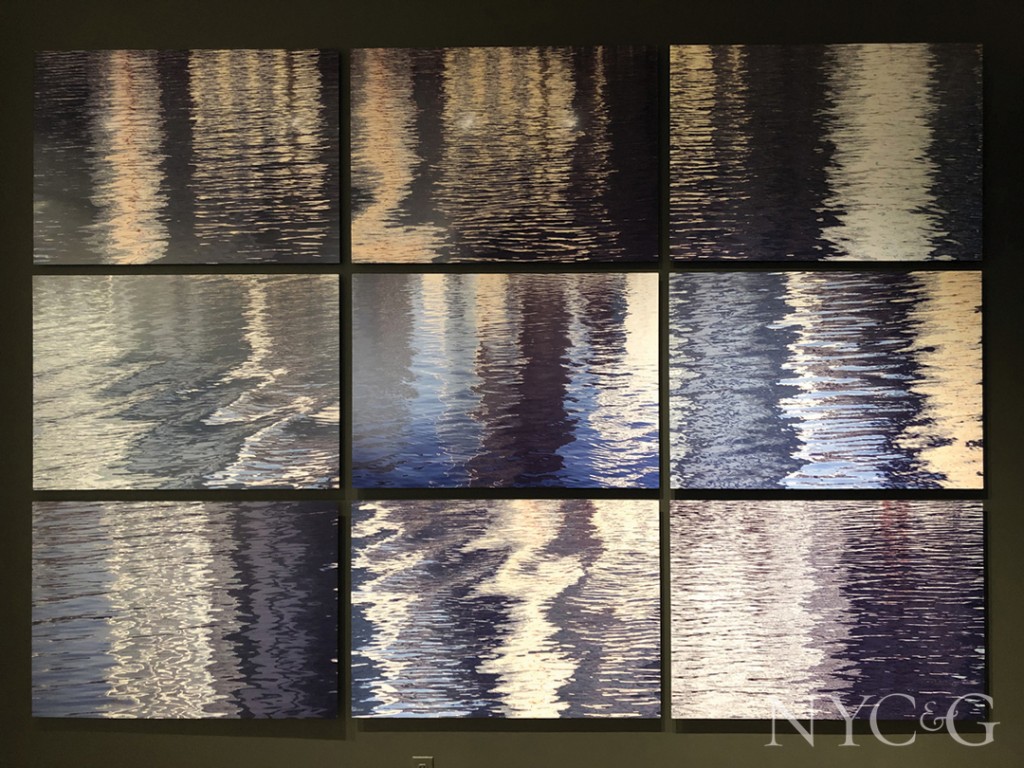 Tribeca’s Cheryl Hazan Gallery mounts “Ephemera,” an installation of Clodagh’s photographs of graffiti and water. “I used to ask my husband to take pictures for me, but I bought a really good camera when we went to Tibet in 2007. That’s when I started photography, and I liked what I saw.” 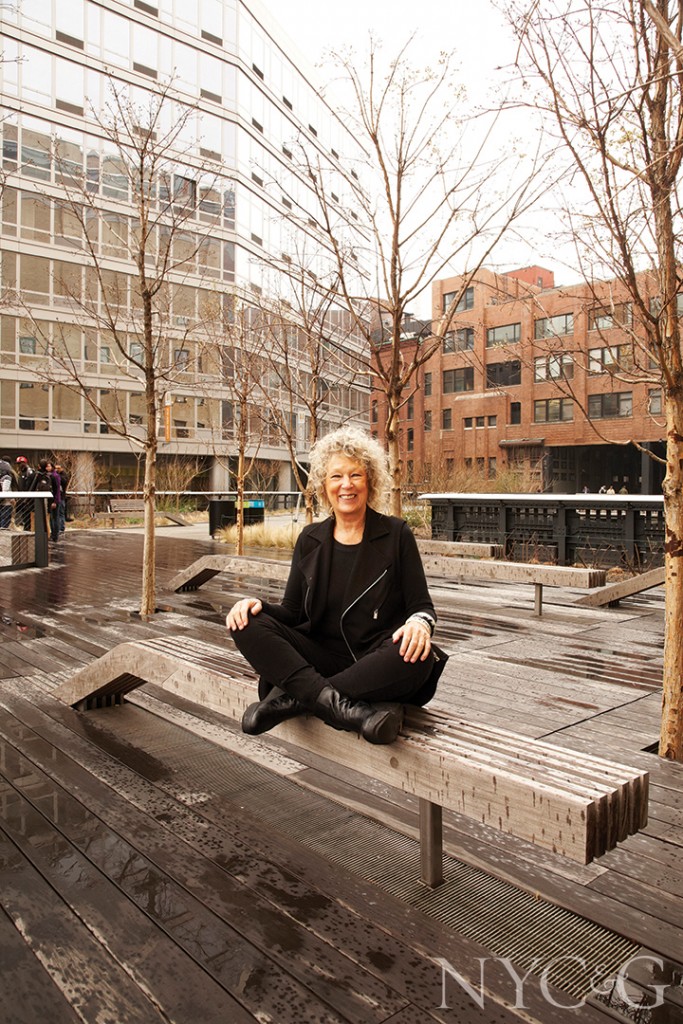 Clodagh’s quest for compelling design challenges continues, with multigenerational dwellings, low-cost housing, art museums, and universities currently on her radar. “I look at all design through the same lens: comfortable, beautiful, and minimal, but also kind, and never about self-denial,” she says. “You should always live with what you truly love.”

The print version of this article appears with the headline: Designer Timeline: Clodagh.
Subscribe to C&G

This article appears in the March/April 2021 issue of NYC&G (New York Cottages & Gardens).