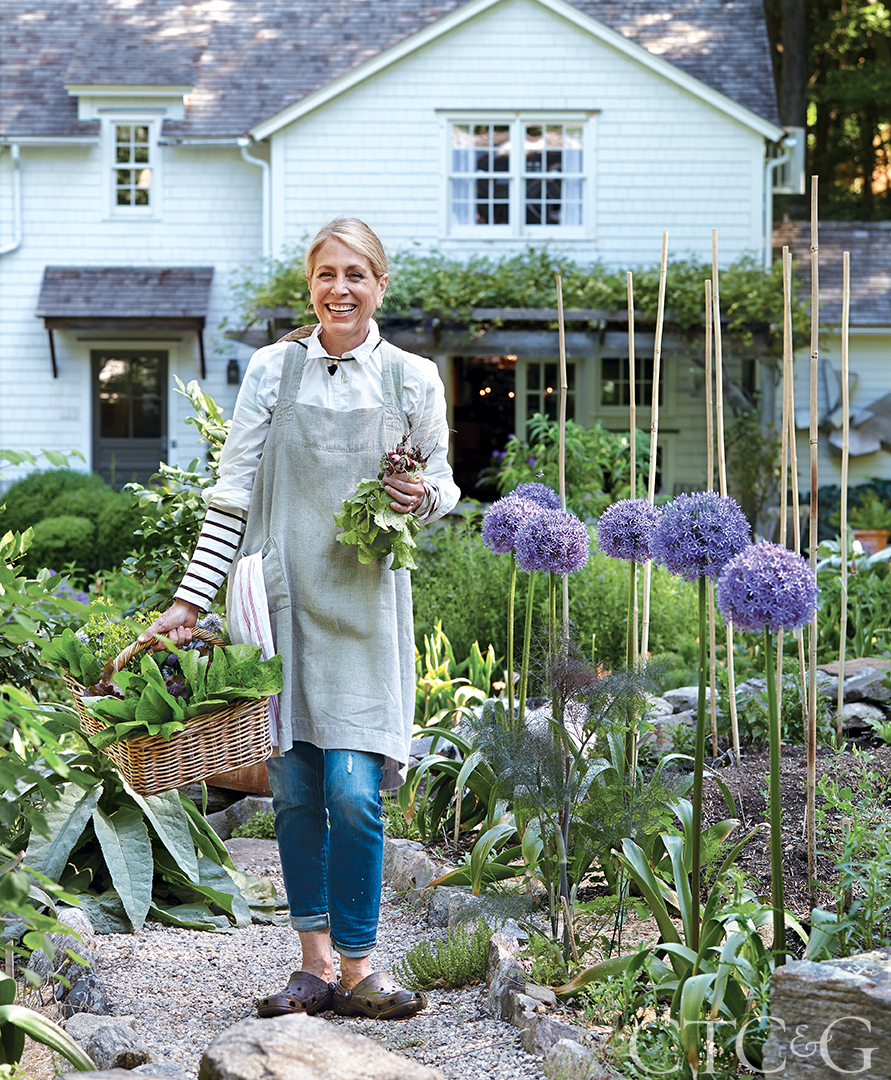 Phoebe Cole-Smith wasn’t exactly keen on the idea of giving up city life when her first husband suggested returning to his home state. She was happy living in Manhattan’s Carnegie Hill neighborhood, their young children were thriving, and the couple already had a small country house in Connecticut, albeit a lengthy three-hour commute from the City. Eventually, she realized that a home there, closer to where her husband worked, could also be ideal for them—a good public school system and their own green space were incentives to start house hunting.

After rejecting homes that seemed too suburban for their taste, Cole-Smith continued the search on her own while her husband was traveling. She fell for a house in Weston that was long on charm, but came with an equally long to-do list. The tiny rooms, narrow hallways, leaky windows and dirt-floor basement took her husband by surprise, as did the property’s crumbling stone walls, old barn and distinct lack of landscaping. But she rented it on sight, and the adventure began. Three years later, in 1995, they bought the property. With the help of architect Jeanne Stoney-Disston and designer friend Leslie Allen (plus builders Matthew Franjola and Steve Wilson, Martin Schmiedeck of Schmiedeck Construction and cabinet maker Larry Liggett), they finished renovating the house and barn in 2001.

Things began to change in 2009 when Cole-Smith gifted her second husband, Mike Smith, with three maple-tree taps and buckets. What started out as a hobby for Smith, a hockey consultant and former general manager of several NHL teams, became a major maple syrup production, using a wood-fired evaporator in their sugar shack for boiling down the sap from 400 taps. These days, they also keep bees, raise chickens, and grow herbs, fruits and vegetables on five-and-a-half acres. The Town of Weston designated the property a farm in 2011. 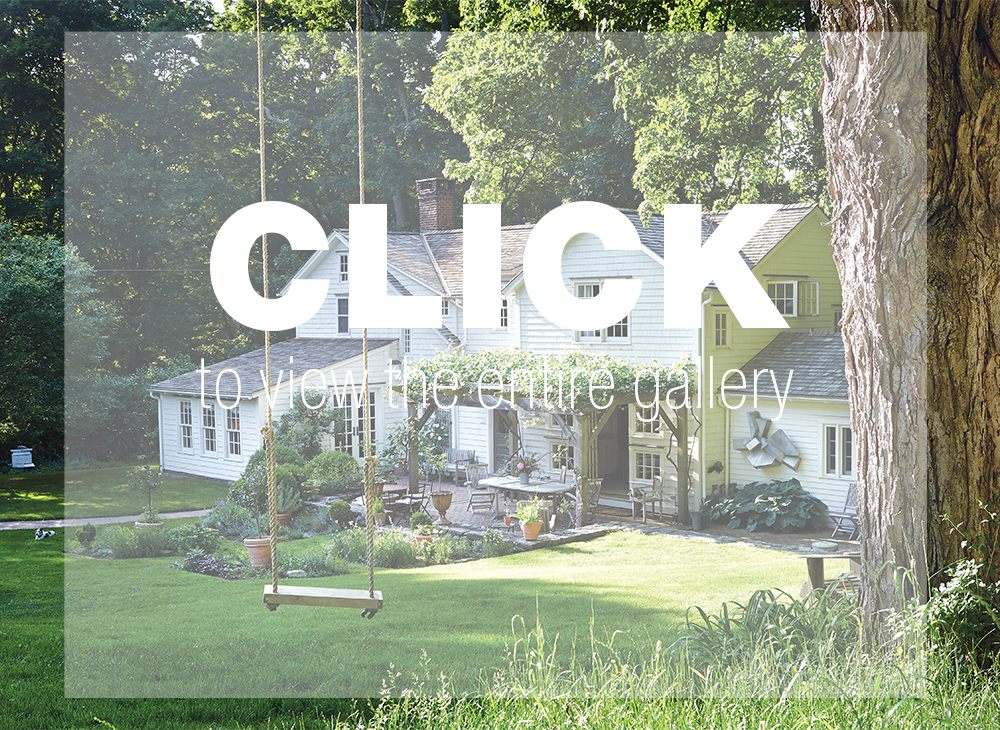 Cole-Smith supplements her crops by contracting out to several area organic farms. They never use fertilizer on the farm, just compost kept in four separate bins; and the chickens are only fed leftover bread and plant scraps. She was inspired to pursue a career as a chef after having grown up on her family’s farm in Illinois enjoying her mother’s hearty, seasonal cooking. “And I was lucky to learn excellent skills in the kitchen at my first job at a macrobiotic restaurant in college,” says Cole-Smith.

From there, years of front- and back-of-the-house restaurant jobs led to professional studies at the French Culinary Institute in New York City. She is adamant about cooking with only the freshest, seasonal produce and offers a farm-to-table experience with private dinners in the barn, which was rebuilt in 2015 and decorated in an English cottage style. Her collection of linens plus specially chosen lighting and music add up to a very special experience. “I’m obsessed with creating a meaningful space where people are eating,” she says, “the whole experience, from cooking the food and setting the table to arranging the flowers and choosing the napkins.”

As if running a farm, harvesting produce, caring for chickens, growing a flower garden from seed, and preparing farm-to-table dinners weren’t enough, Cole-Smith and her husband have a pop-up sale in early December, offering homemade preserves, pickles and maple syrup. How does she relax? “I start the day with tea in the garden,” she notes, “and end the day with a glass of wine, always in the garden.”

A version of this article appeared in the July/August 2017 issue of CTC&G (Connecticut Cottages & Gardens) with the headline: Growing Season.