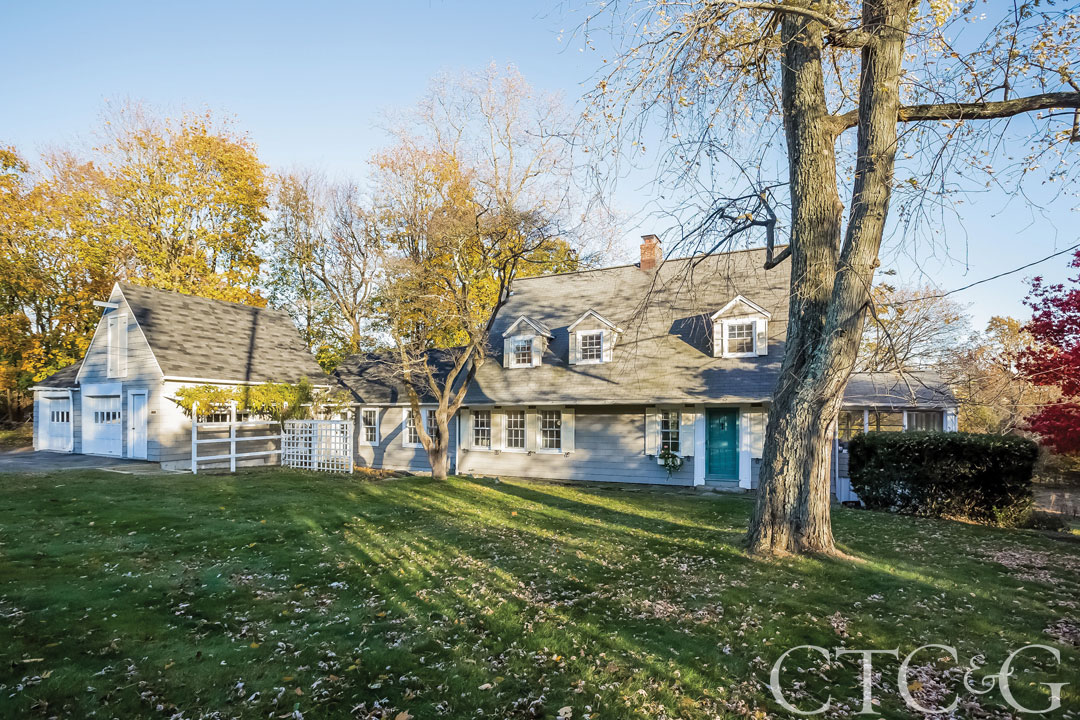 Among Connecticut’s cold coast towns, Westport has always attracted the lion’s share of cultural celebrities. In 1920, F. Scott Fitzgerald, along with “it” girl Zelda, rocked a rental home at 244 Compo Beach Road South, one that still bears a plaque commemorating their stay—and from the stories they generated, one imagines that if they had posted a security deposit, it would not have been returned. Modern-day famous folk are wide ranging, including actors Joanne Woodward and her husband Paul Newman, when he was alive, writer Jane Green and shock jock Don Imus. A quieter, but much-beloved, Westport talent was an author-illustrator called Hardie Gramatky, famous for the Little Toot series of Golden Books, first published in 1939, telling seven stories about a rascally tugboat. The sweet, circa-1923 home Gramatky lived and wrote in just hit the market for $789,000. The Westport cape is sited high on nearly two acres on Roseville Road, with views over Long Island Sound. It’s been expanded over the years to 2,271 square feet with a lovely, open-plan living and dining area downstairs and a master suite upstairs, along with four additional bedrooms. It lists with Cyd Hamer of William Pitt Sotheby’s International Realty. 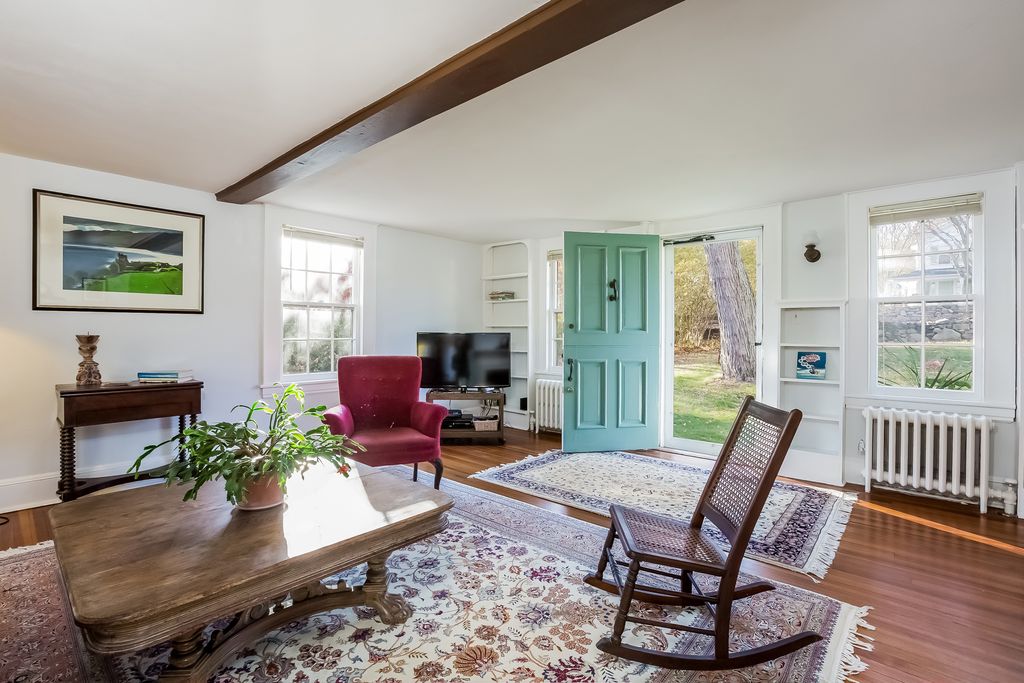 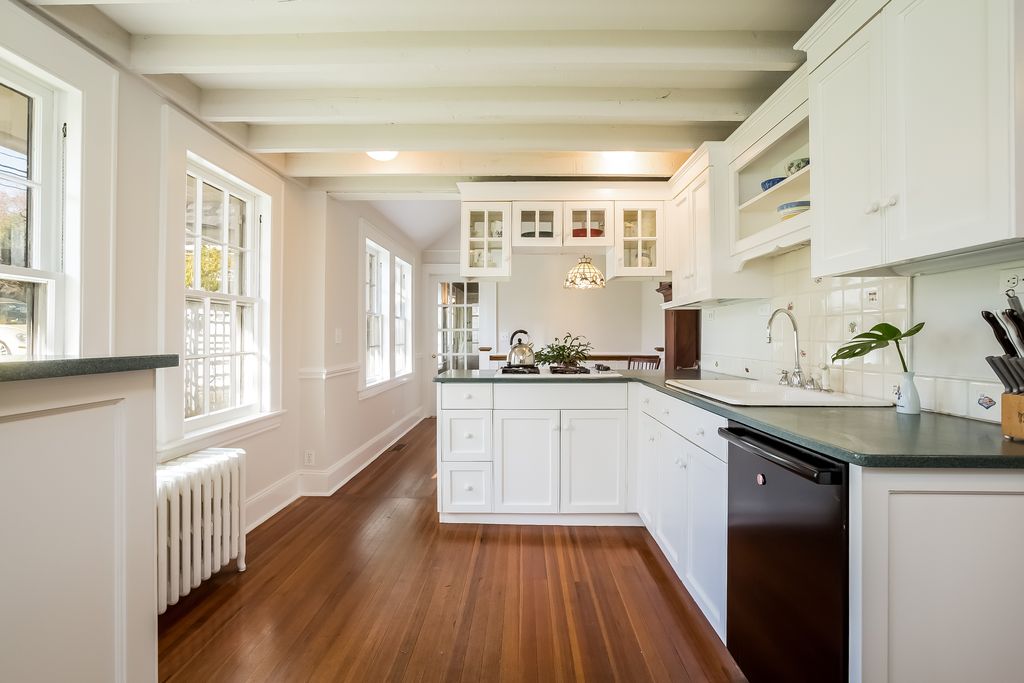 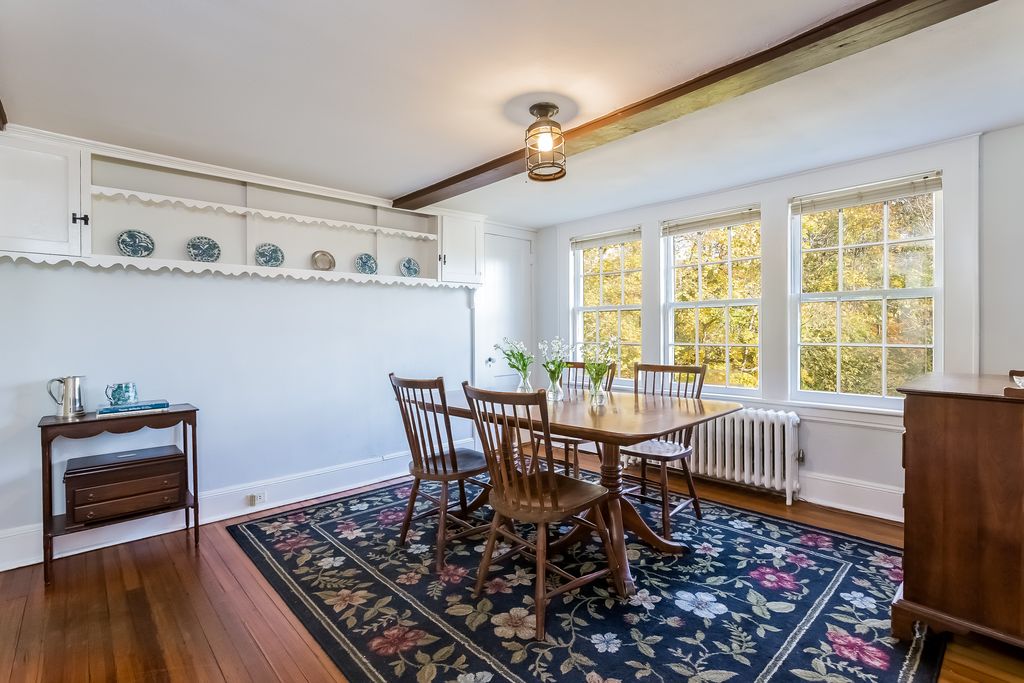 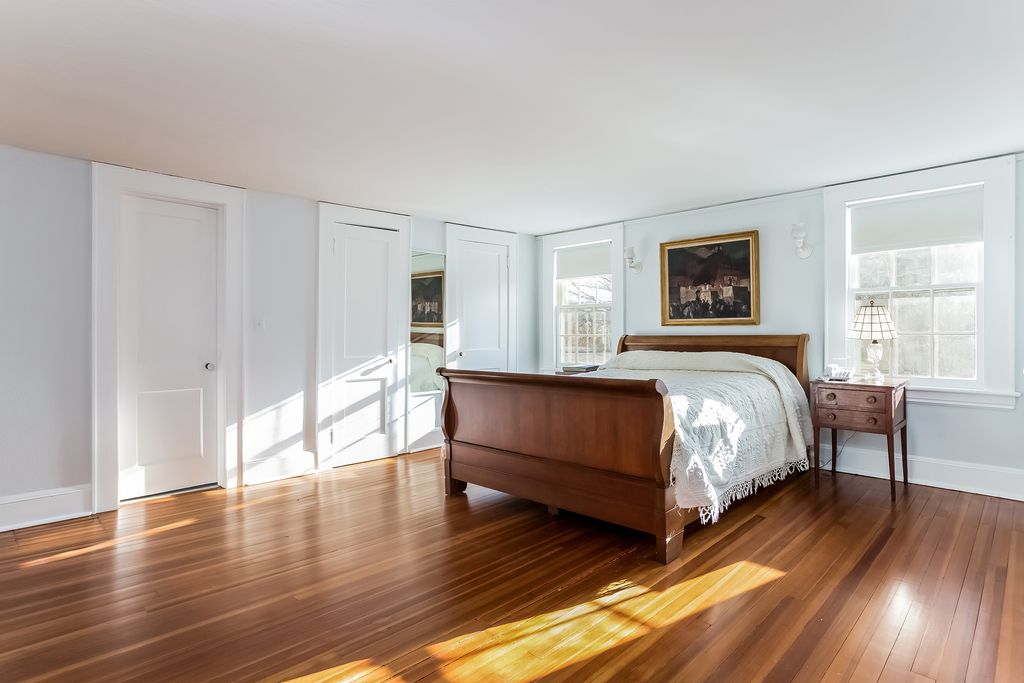