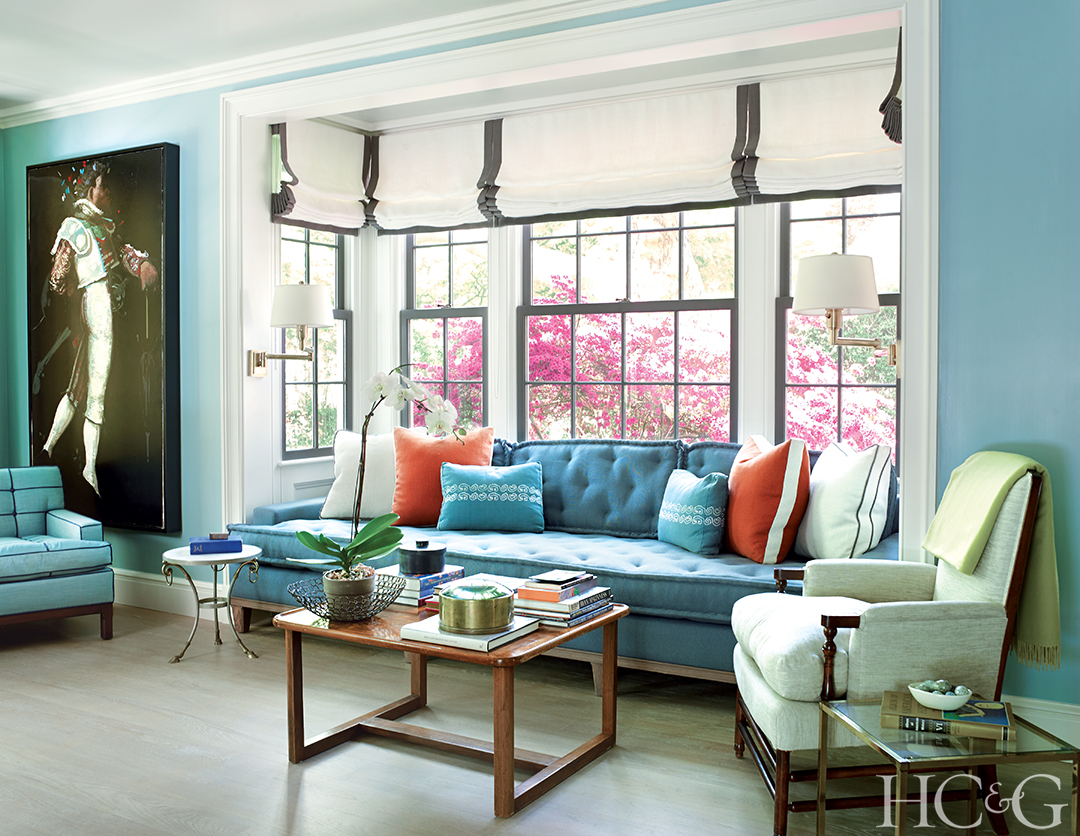 The past dances with the present in myriad ways. Take the circa-1910 house featured here. Built as a home and office for a doctor, a man of science, it’s now an inspirational oasis for a modern-day artist. Painter David Kratz, who is the president of the New York Academy of Art, and his husband, Greg Unis, the CEO of Victoria’s Secret Beauty, took one look at the Southampton Village sleeper and immediately envisioned their weekend dream house. But if it was love at first sight, it was trepidation at second glance. The home had been in the same family for two generations and needed to be peeled down to four walls in order to recapture its neo-traditional glory.

Fortunately, Kratz knows a thing or two about reinvention. After selling his successful public relations firm, Magnet Communications, he traded his computer screen for the canvas and became a student at the New York Academy of Art (NYAA) in Tribeca. In 2008, he earned his MFA in figurative art and won the Vasari Prize for best-in-show painting at the MFA Thesis Exhibition. A year later, he tapped into his business acumen to take on the role of NYAA president, while vigorously maintaining his painting career. The NYAA promotes learning through traditional methods and techniques in the service of creating vital contemporary art, an approach that’s “similar to how Greg and I think about design and renovation,” Kratz says. “We loved the bones of the house, but wanted to bring it into a dialogue with the current times.” 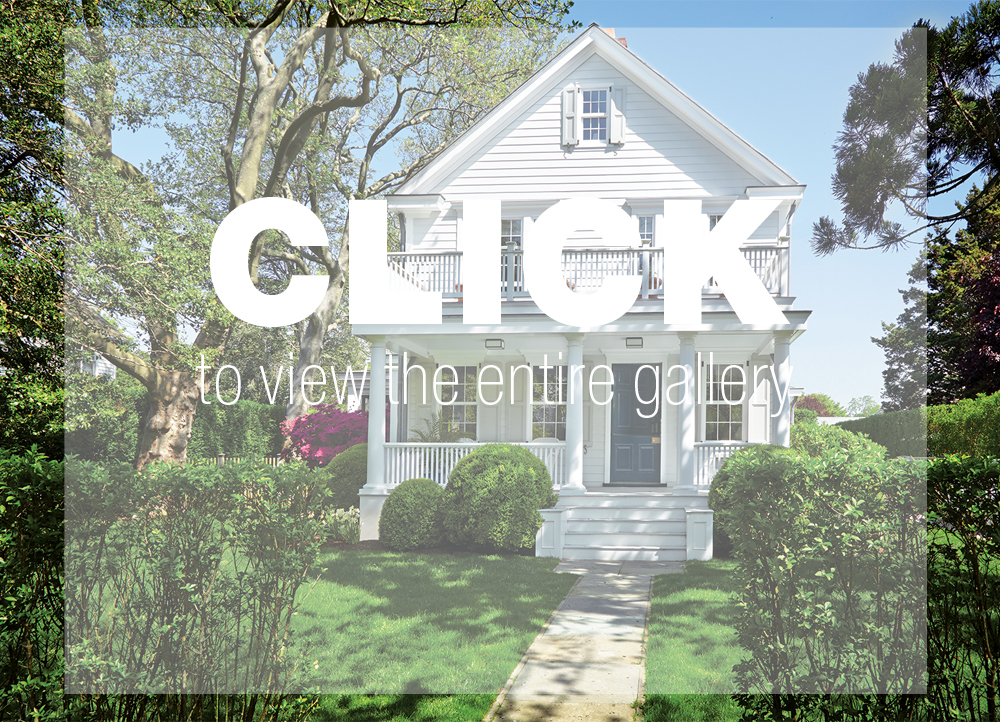 Designer Steven Gambrel, a good friend, helped the men with the overall decorating scheme. “Steven is always thinking of a house’s storyline,” says Unis. “He said, ‘This one is easy. Your life is about art, horses, dogs, and friends.’” The process began with morning rides at Two Trees Stables, where Kratz keeps hunter and jumper show horses. “We’d ride with Steven and go out with the dogs in the field,” Kratz recalls, “then have breakfast and look at the plans.”

For architect Martin Sosa of Arcologica and builder Tom O’Donoghue—who won over the couple when they saw his renovation of artist Cindy Sherman’s former Greek Revival in Sag Harbor—the challenge was to create more living space without expanding the footprint. The result: a four-level home with six bedrooms and a combined art studio and pool house that has taken the place of a two-story garage. (Of the small, cozy guest bedrooms, Kratz jokes, “We can sleep a lot of people, and we often do, but it doesn’t encourage long stays!”) The couple also knocked off the doctor’s annex in the back to make a chef’s kitchen (they love to cook) and created a grand dining room/library for their collection of art books. “I love dining rooms, but they rarely get used,” Kratz says. “And I love art books.”

The couple’s gentlemanly lair echoes the civility and grace of a bygone era, but without its social constrictions. Meant to be enjoyed, the home has no furniture too precious for one of their three dogs to perch on, a wine cellar filled not with Château Lafite Rothschild, but with $20 bottles, and a prized dog portrait that just happens to be a yard sale paint-by-number. Both men come from families of antiques collectors. Kratz’s great-aunt had a store in Connecticut, and Unis’s grandfather, a retired steelworker, was an ardent collector of everything from iron banks to Cracker Jack prizes. Kratz and Unis themselves collect many things, even ephemera such as vintage match safes, although the house is anything but a haven for tchotchkes. Paintings by both Kratz and NYAA students take center stage, the deep blues and greens of their landscapes echoed in the home’s color palette, which Kratz finds “super-relaxing—it makes my tension level go down. One of the hazards of being a painter and running an art school is that I see so much work that I love and want to support, so we’ll buy things even if we don’t have a place for them. When I’m working on my own painting, it’s nice to be able to look at them. I’ll work on a piece all day, then in the evening see what it needs.”

In his studio, a collection of Breyer model horses from Kratz’s youth lines the walls, in addition to his oil portraits and studies of local landscapes. “When people stay with us,” he says, “I often make them sit for me. My nieces and nephews are probably always thinking, This was supposed to be a beach vacation, and here I am, stuck in this room!” In addition to his painting and collecting the work of others, Kratz is also embracing the local art scene, serving as co-curator, with Scott Avett, of “About Face,” a show of contemporary portraiture at the Southampton Arts Center, which opens at the end of the month. Featured artists include Vanessa Beecroft, Alex Katz, Cindy Sherman, Laurie Simmons, Will Cotton, and Eric Fischl, in addition to NYAA students and alumni. “The reason I love what I do,” Kratz muses,  “is because I can’t tell when I’m working or not. It’s a whole lifestyle, and that’s the magic formula.”

A version of this article appeared in the July 1 2017 issue of HC&G (Hamptons Cottages & Gardens) with the headline: Portrait of a House.