A Connecticut Abode with Peter Pan Connections Hits the Market 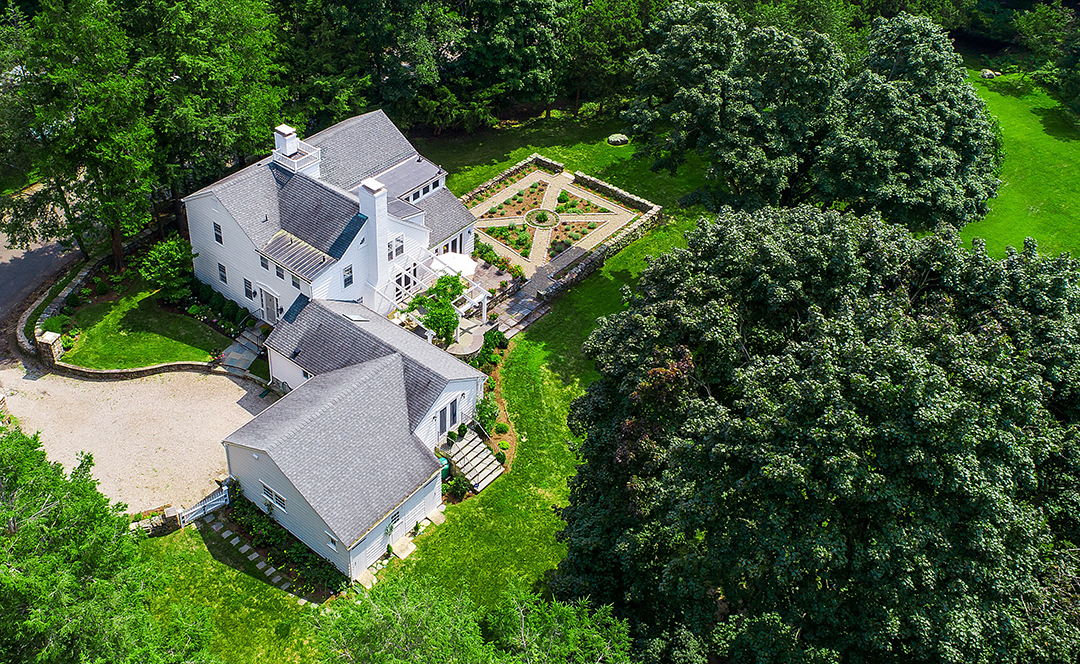 Neverland is a new Norwalk listing, so called because it was once owned by Mary Martin, famed for her role in Peter Pan. The actress, who also debuted the role of Maria in The Sound of Music, bought the circa-1790 farmhouse with her husband, producer Richard Halliday, in 1952 and lived there for 20 years. The couple entertained a cast of starry guests at Neverland, including Jerome Robbins, Ethel Merman and Oscar Hammerstein, who is said to have written parts of South Pacific there. Renovated and expanded over the years, the four-bedroom home sits on 2.3 acres featuring six perennial gardens, an herb garden, a bocce court and a wisteria-covered pergola. It is listed for $1.385 million with Holly Giordano of William Pitt Sotheby’s International Realty.