A design approach that's steeped in history and decorative arts

An architect and design historian, Thomas Jayne is known for his unique, self-defined "Decoration: Ancient and Modern" approach to interiors. 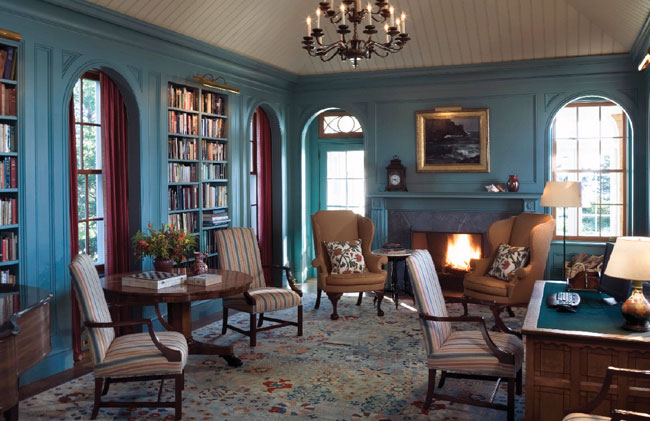 An architect and design historian, Thomas Jayne is known for his unique, self-defined “Decoration: Ancient and Modern” approach to interiors. 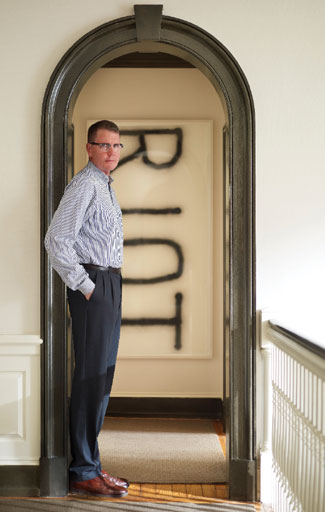 After working with Parish-Hadley and Kevin McNamara, you launched your own firm—Jayne Design Studio—in 1990. What is the key to your approach? We like to make rooms that look like they belong: a house in Maine that looks like Maine; urbane looks in New York—houses that have a sense of place and of the owner’s personality. How do you instill that sense of history? We don’t make copies; we don’t want to make a reproduction. We try to update tradition, working with the historic features rather than working against them. Why is the Drumlin Farm home that you built in Dutchess County one of your favorite projects? The client chooses to live in a traditional way, and it could have been an “old lady” house. She is deeply interested in history, and while the house reflects the great houses on the Hudson River and English country manors, it’s cheerful, fresh and has a lively buoyancy. How do you accommodate codes and comforts in historic houses? If you can’t use the home, then things have to change. Antique chairs that are going to 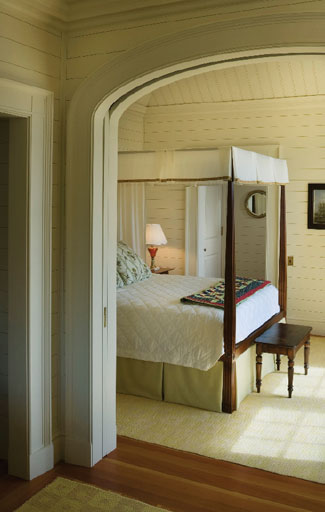 break if you sit on them are all wrong. When there’s a lack of closets, you add armoires or linen presses—or turn a room into a closet. One of the things you absorbed while getting your master’s at Winterthur was Henry Dupont’s sophisticated color schemes. How did that influence you? I think fear of color is people’s biggest mistake. They revert to white because it’s easier. But it’s a relatively inexpensive decorative element, so it’s easy to experiment, and eradicate if you make a mistake. Your favorite epoch is the 17th century, when classicism was transformed into robust Baroque. What are some pitfalls that you encounter in contemporary design? We may add arches, curtains or simple moldings, but you have to be careful—the vocabulary in those low-ceiling boxes is inexpensive, so it is easy to economize and you can go south very quickly. What house do you have a yen to decorate? I wouldn’t mind taking a crack at one of those houses in Litchfield.