A Dream Apartment in the Upper East Side Seeks $4M 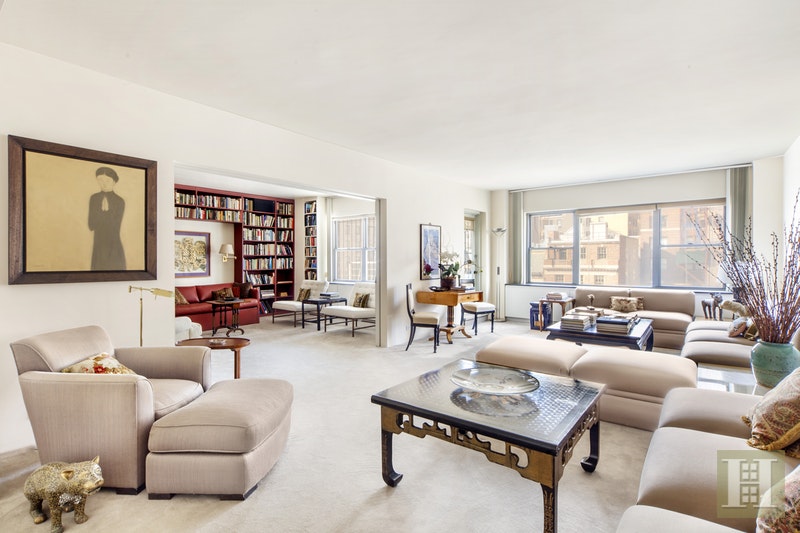 Two blocks away from the Central Park Zoo, and in the midst of the Upper East Side’s deluxe boutiques and trendy restaurants, sits 605 Park Avenue. Designed by architect Sylvan Bien and erected in 1952, the white-brick building boasts 105 residential units and one of its pristine apartments just hit the market for $3.995 million.

Perched on the seventh floor, this 10-room combination abode is drenched in sun. Over-sized windows are present in each spacious room, offering delightful Park Avenue people-watching as well as stunning views of New York sunsets. Right now, the layout is configured as a two-bedroom, but it could easily transform into a four-bedroom with a few minor changes. Based on the floor plan, it looks a buyer could sacrifice the cozy library with built-in bookshelves, the home office, or the den to make this conversion. However, for a book-lover, that would be impossible to do. While the entire residence has an intangible quality that makes you feel at ease, the charming library could make anyone feel at home.

A neutral color palette is weaved through spaces, creating a tranquil environment in the chaotic city. Modern and antique furnishings co-exist together beautifully, a balance that top designers are constantly working to achieve. 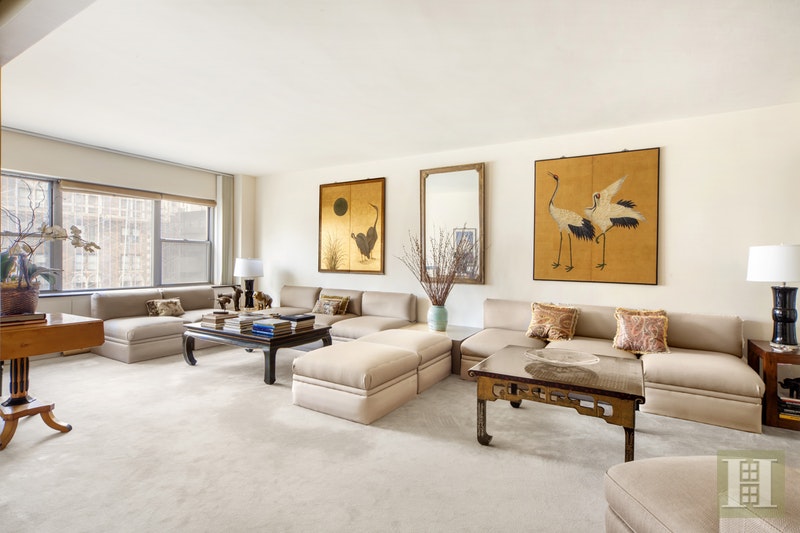 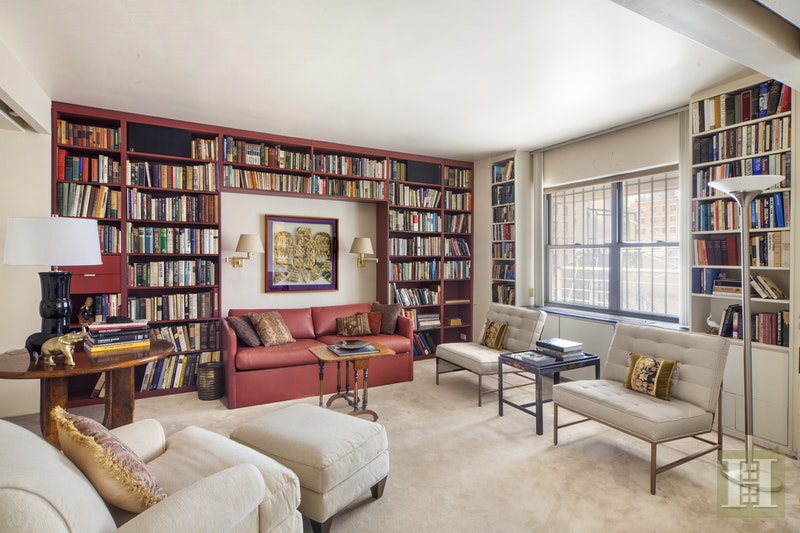 This apartment also got it right when it decided two is nearly always better than one. Doubling both the kitchens and the breakfast rooms increases functionality and adds options that other homes lack. Since food is such an important part of making a house a home, this is a major selling point. 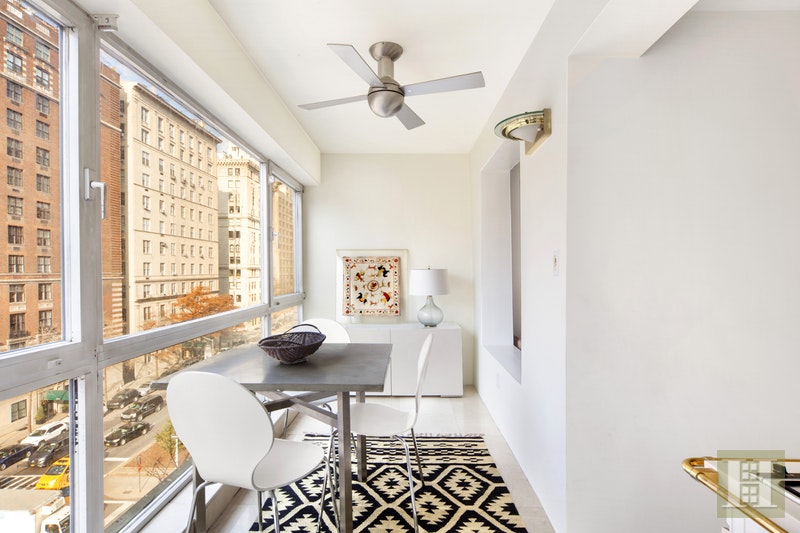 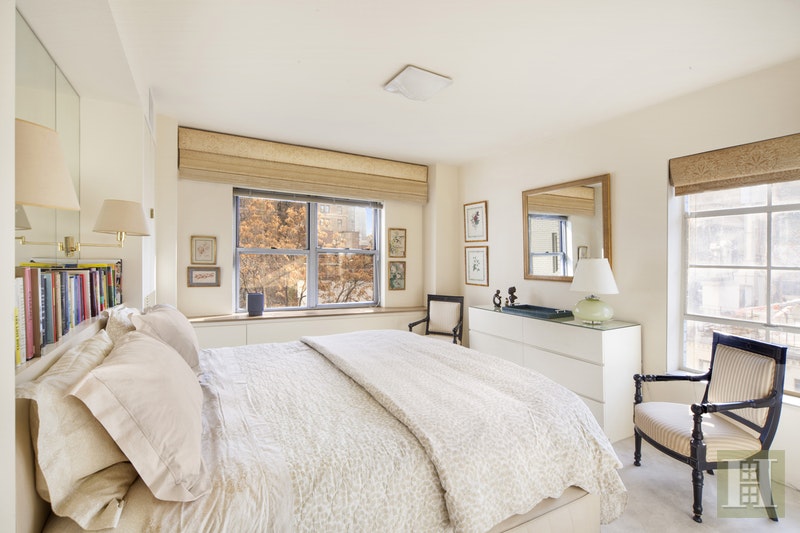 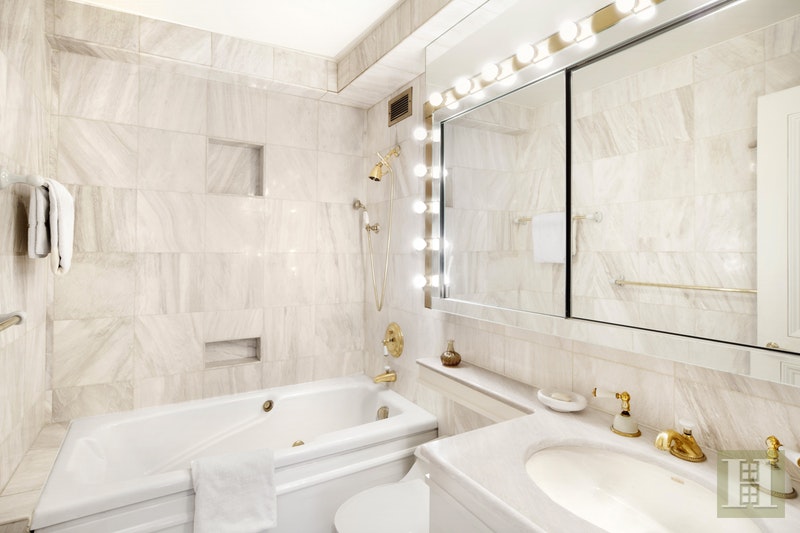