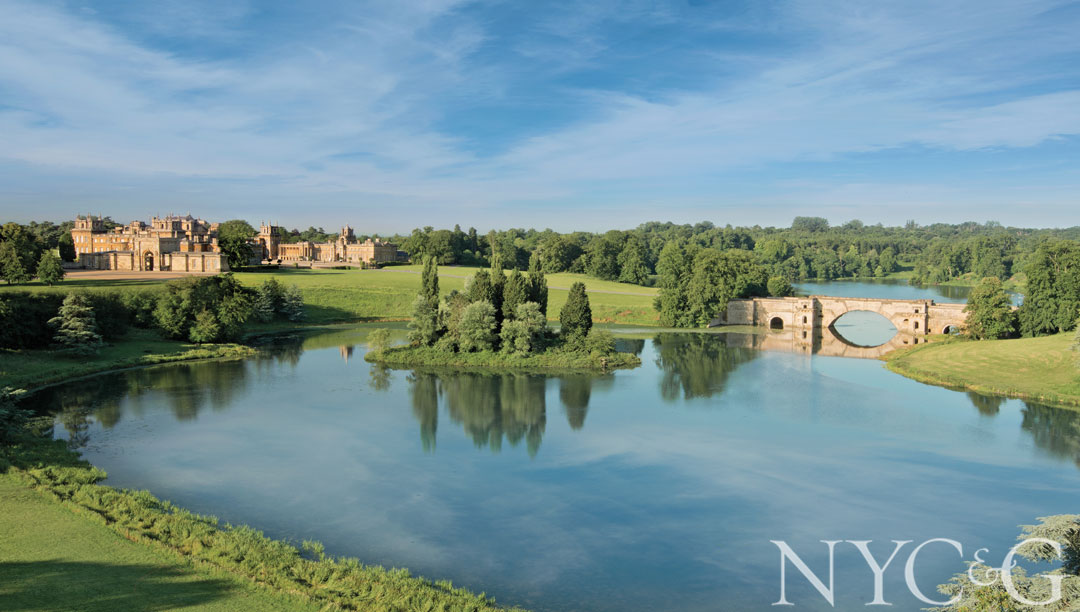 NYC&G: How did an 18th-century farmer’s son become the go-to landscape designer of the British aristocracy?
John Phibbs, garden historian and author, Capability Brown: Designing the English Landscape (Rizzoli, 2016): Brown was a genius, and an astonishingly rapid learner. His first employer, in 1730, was Sir William Loraine at Kirkharle in Northumberland, near where Brown grew up. By 1741, he was at Stowe working for Lord Cobham, running the estate and teaching himself architecture, gardening, marketing, and the like. In 1750, when Lord Cobham died, he opened his own firm in London. He moved to Hampton Court in 1764, when he was made Royal Gardener. 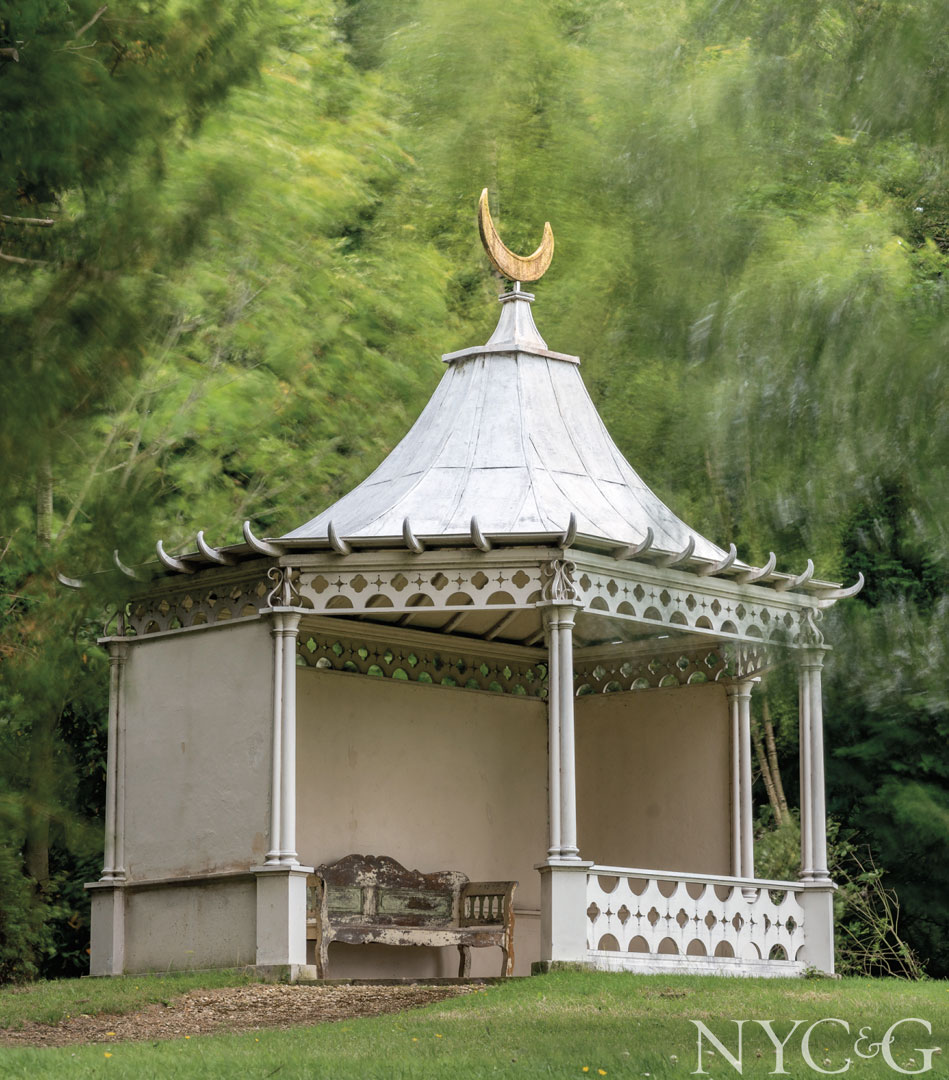 He was born Lancelot Brown. How did he come to be known as Capability Brown?
One of Brown’s catchphrases was “this place has capabilities.” It began to stick as a name with his friends, who enjoyed his sense of humor, which included terrible puns and sauciness.

Describe a typical Brown landscape or planting.
The Brown canon is huge, and because of that, it’s virtually impossible to be specific. He created at least 250 landscapes on about 250,000 acres of land. He might have claimed that he hated a landscape feature like the avenue, for example, but during his lifetime, he developed six or eight versions of it. If you walk through the grounds of Blenheim Palace, considered one of Brown’s masterworks, not everything was singularly created by him: There were preexisting features, like the lake and the bridge, which he improved on. But it’s a quintessentially Brown landscape overall. 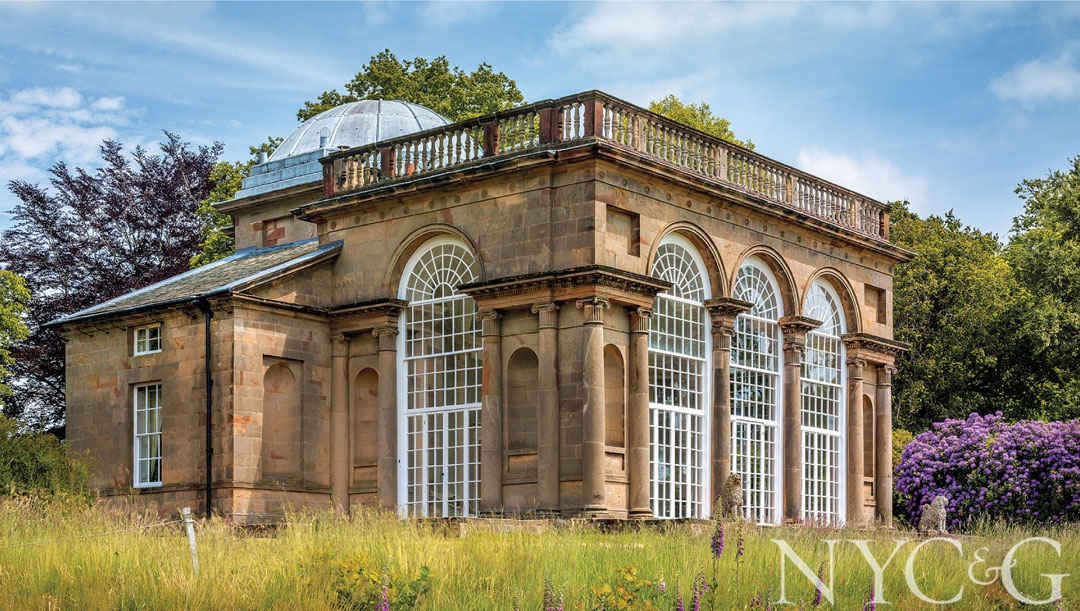 Brown is often accused of “sweeping away” Britain’s Baroque gardens. Is that true?
One of my pet peeves is that he is described as a vandal for destroying all the wretched French gardens that existed in England at the time. In truth, he consciously decided to save the existing gardens at places like Chilham Castle in Kent and Hampton Court. As for gardens that were deteriorating when he started to work on them, he responded in a nuanced way. At Chatsworth, for instance, he got rid of some of the Tudor gardens, while leaving some of the best Baroque parts intact. 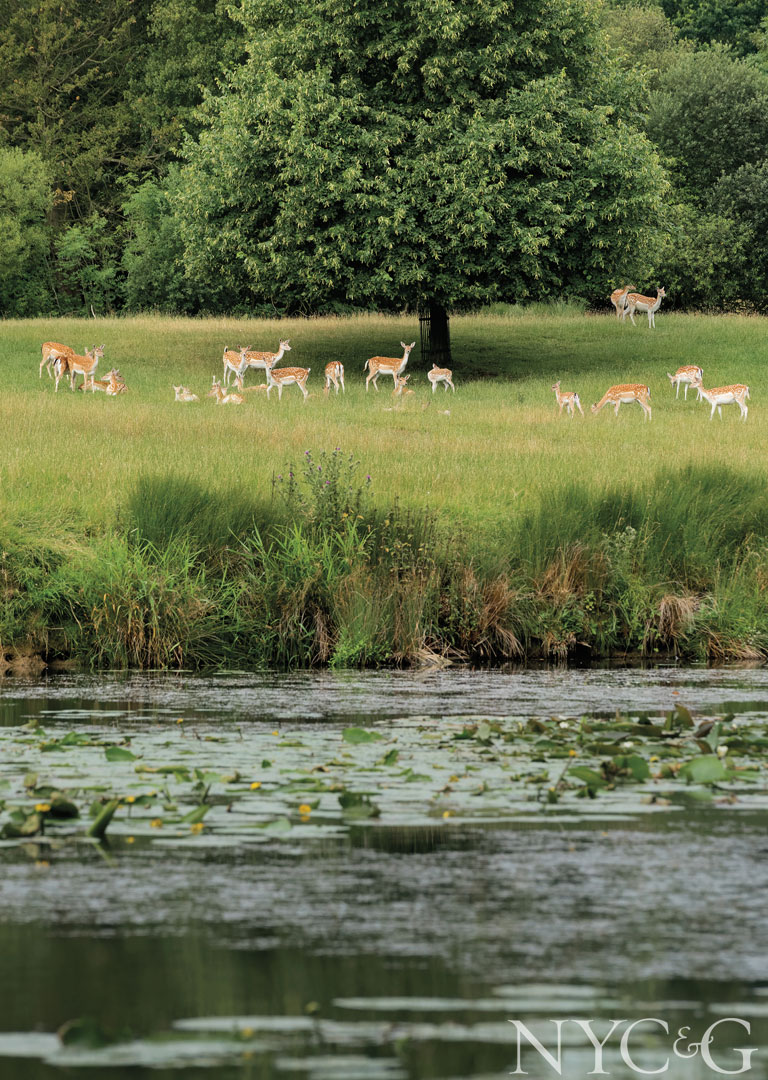 Did he have an influence outside of Britain?
Yes. In Western Europe, the “English style” is Brown’s, though not necessarily always attributed to him. And as for the States, Brown’s work was very influential on people like Thomas Jefferson and John Adams and the design of American parks, including Olmsted’s Prospect Park in Brooklyn, which is a classic Brownian landscape. His reach extended even to Russia: Some of the best English gardens are located in Saint Petersburg, as Catherine the Great was a huge Anglophile.

So Brown is truly Britain’s most influential garden designer ever?
Indeed. I discuss this further in my upcoming book, Place-Making, the Art of Capability Brown, which will be published next spring by Historic England. It presents Brown as the primary mover of the English landscape, takes on every preconception about him, and analyzes what he was trying to do. I hope to promote a kind of connoisseurship that can help us definitively say, “That’s characteristic of Capability Brown.”

A version of this article appeared in the December/January 2017 issue of NYC&G (New York Cottages & Gardens) with the headline: The Unsinkable Capability Brown.