A Hall of Fame Legend's Former Miami Home Base Is a Catch at $22.5M 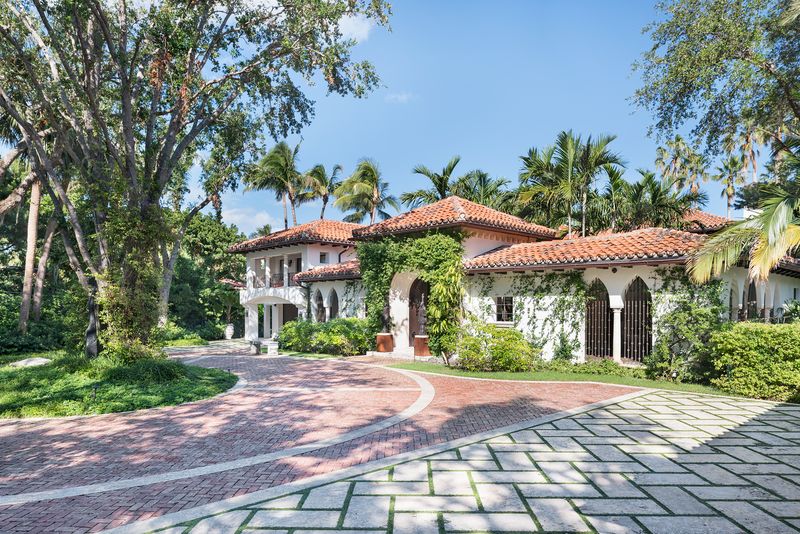 The Mediterranean oasis formerly owned by Hall of Fame catcher, Iván “Pudge” Rodriguez is back on the market, and this time has climbed up in price. The circa-1937 estate last sold for $19 million a few years ago but arguably is well worth the added $3.5 million investment. The former Texas Ranger, originally scored the estate for $5 million in 2001 and later sold it for $8.05 million in 2006 to Bob Nichols, a principal of AerSale, a supplier of aircraft engines according to the NY Post. Baseball legend Joe DiMaggio currently has an Upper West Side penthouse on the market, but it surely isn't built for fun in the sun like this Miami spread.

With nine bedrooms and eleven baths, it could easily host an entire outfield of players. It’s nestled on a rare 1.1-acre lot that directly overlooks Indian Creek. With 175 feet of direct waterfront access and a private dock, this palatial residence hits it out of the park. The grounds are a verdant wonderland featuring a Koi pond, a sculptured garden with fountain and a 22,000-gallon pool. 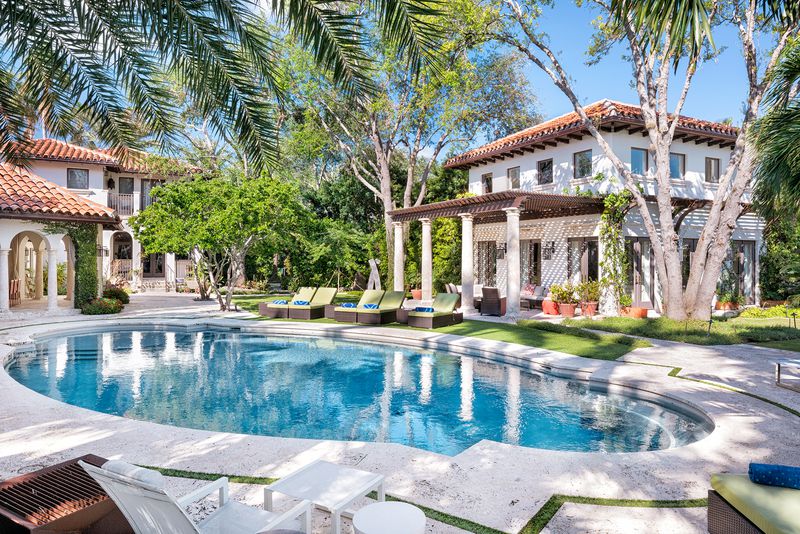 Move inside and you can see that this estate was renovated with opulence and state-of-the-art technology in mind. Some of the highlights include a wine cellar, a library, a gym, a safe room, a generously-equipped laundry room and a 2 bedroom guest apartment.

Anyone interested in making this their new home base will be able to find listing at Douglas Elliman under Howard Marcus. 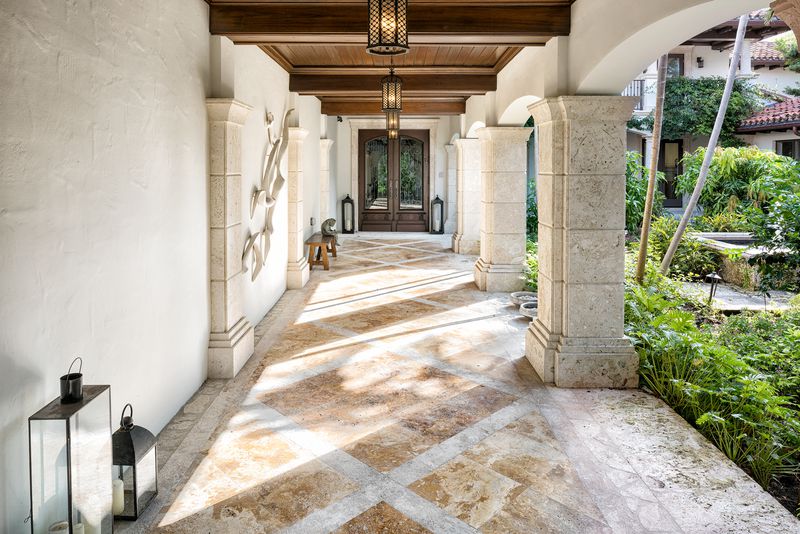 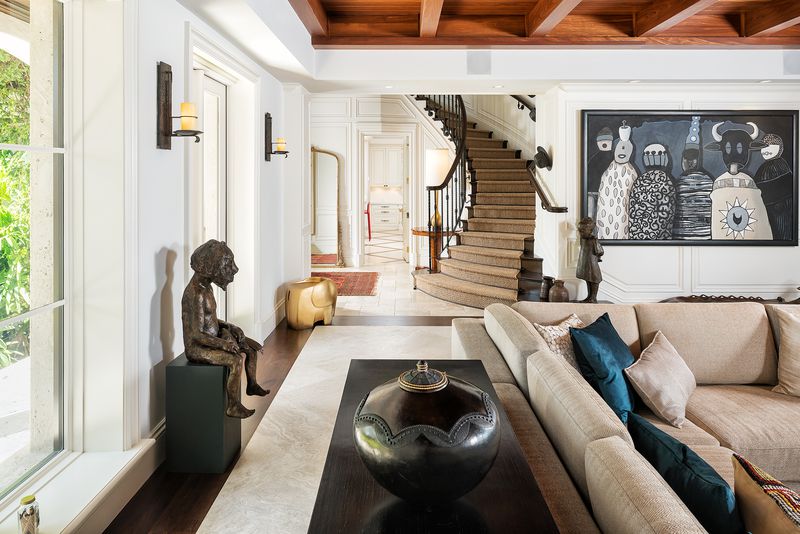 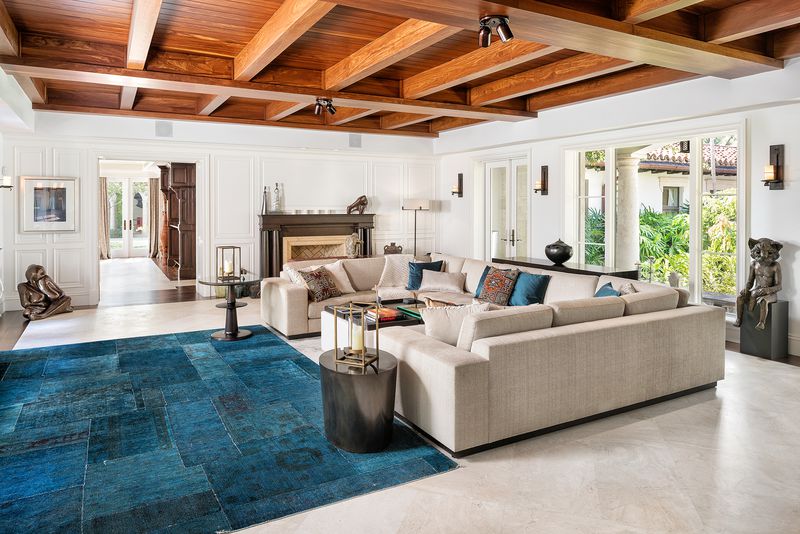 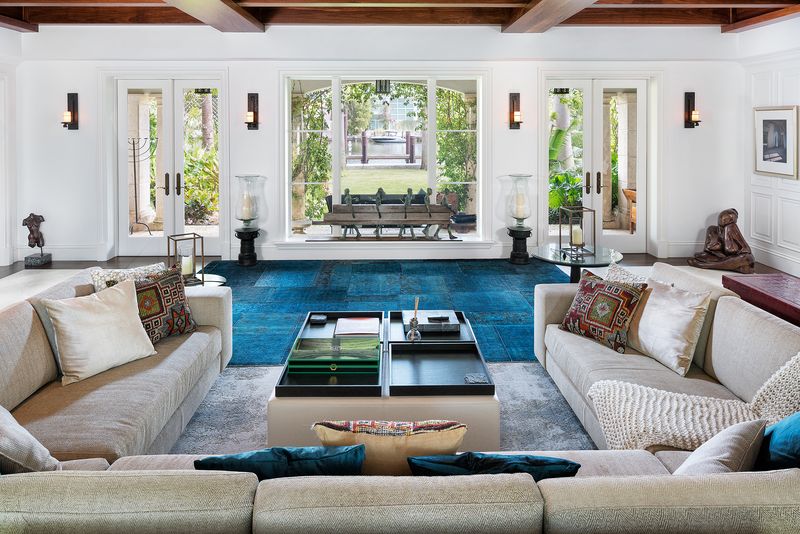 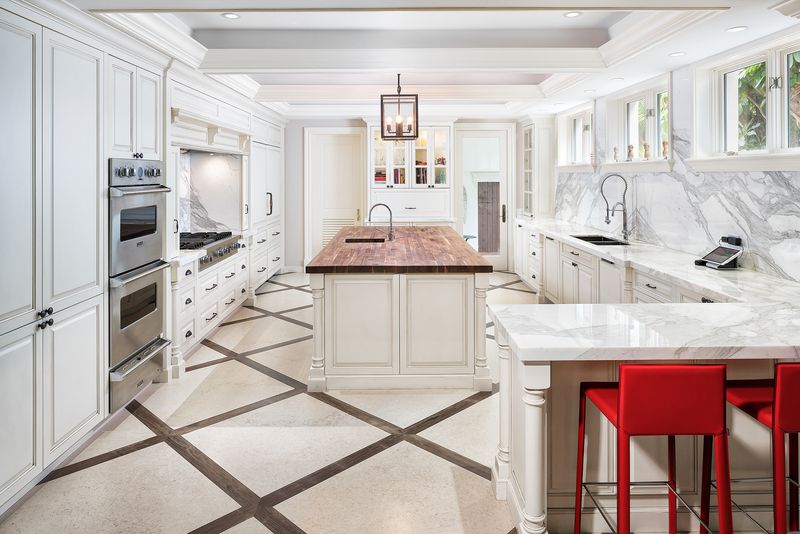 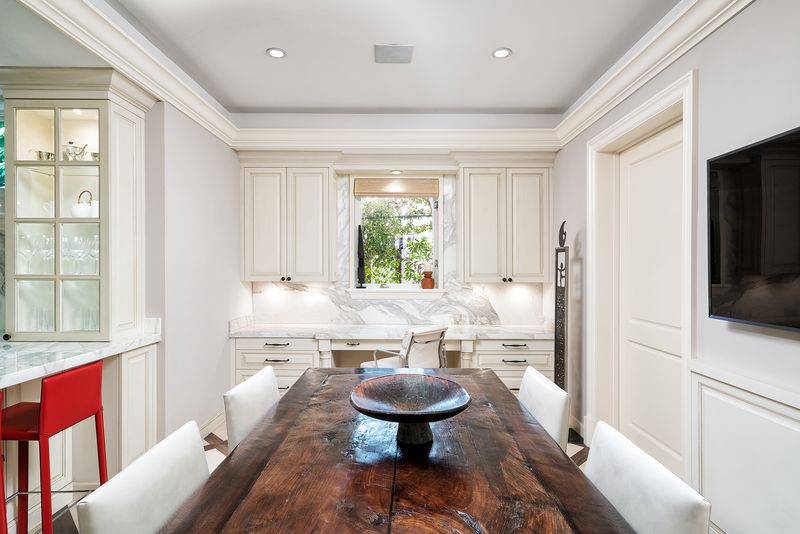 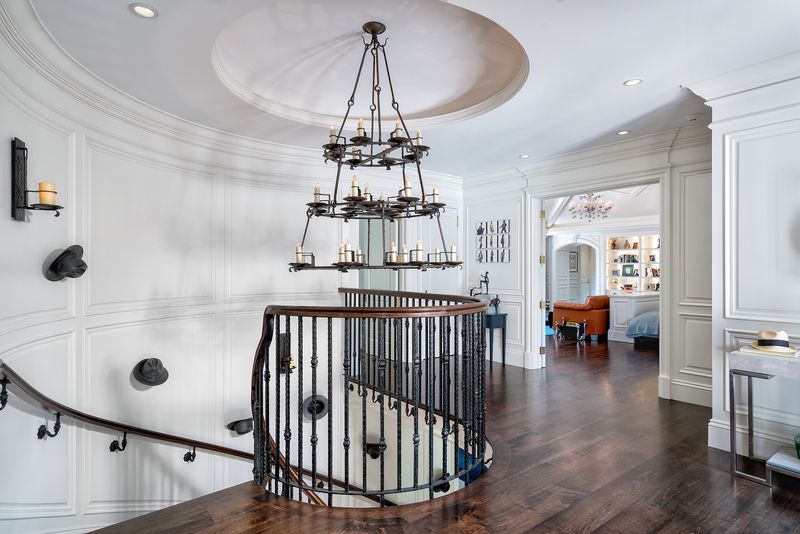 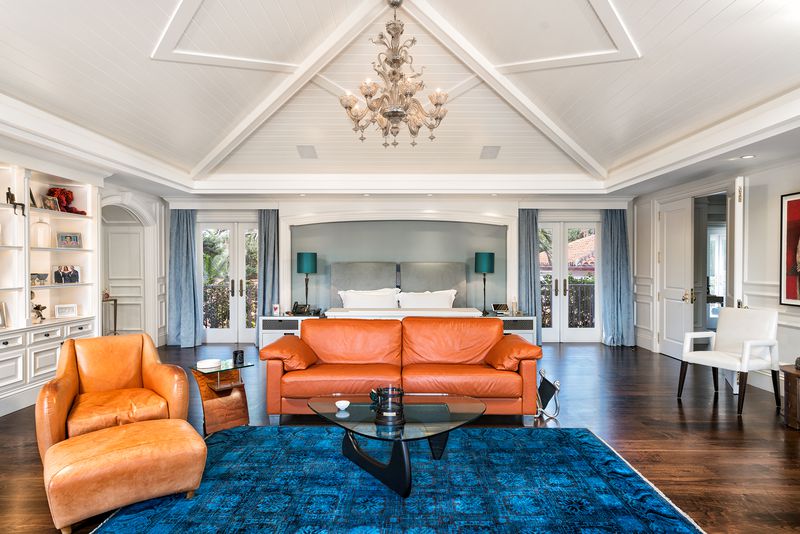 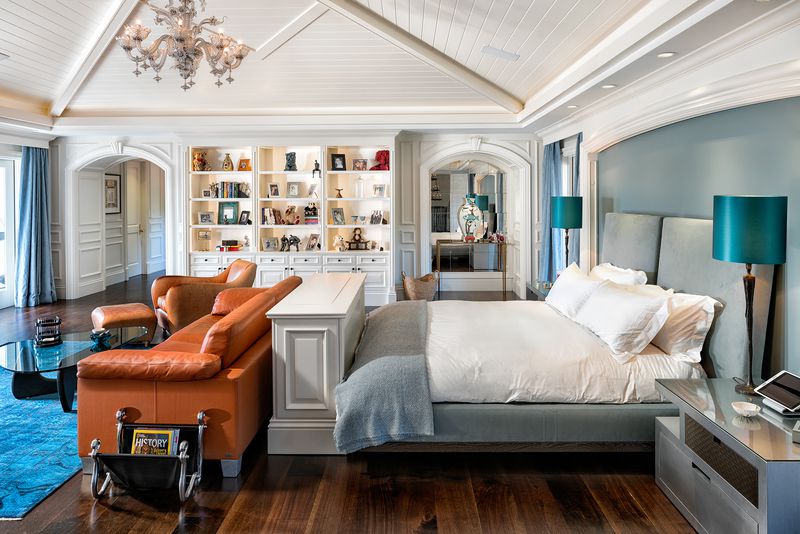 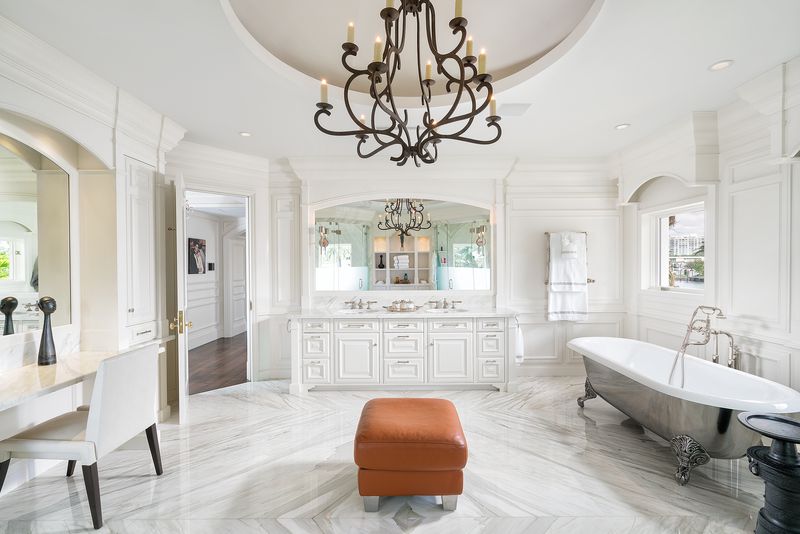 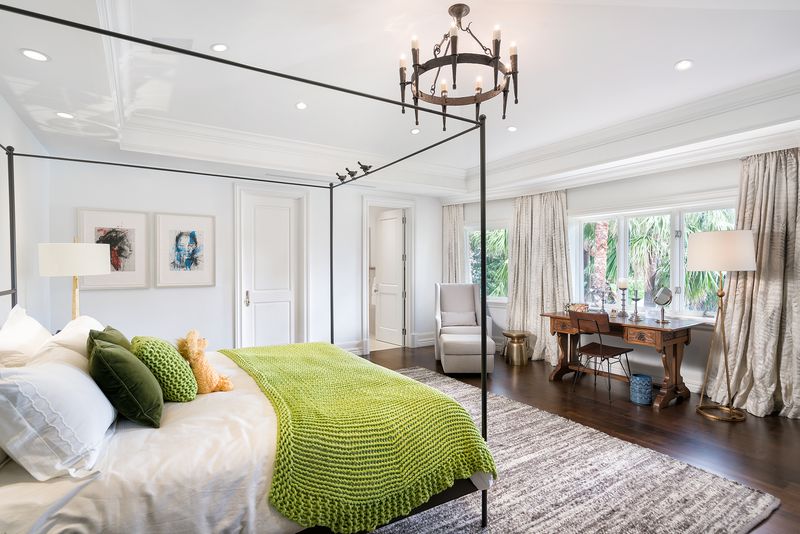 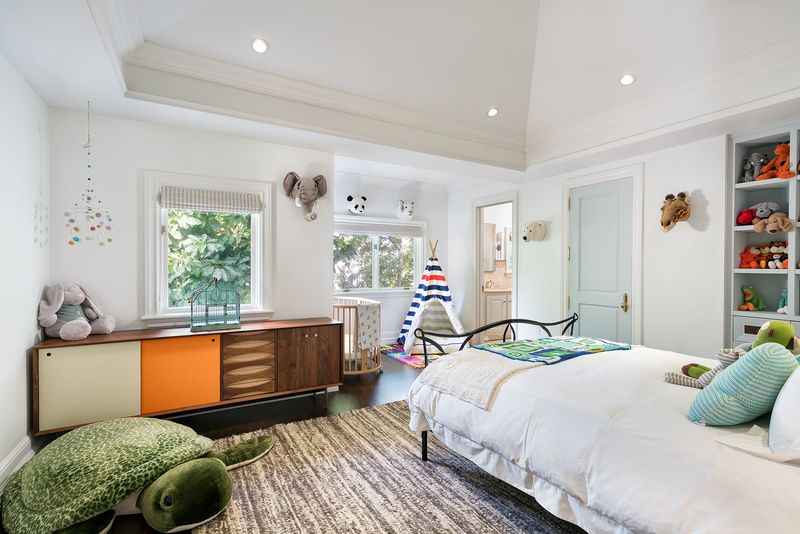 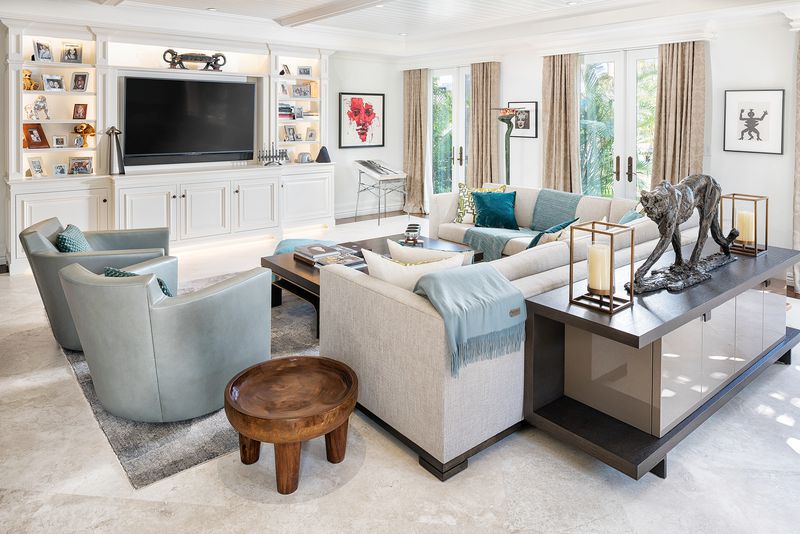