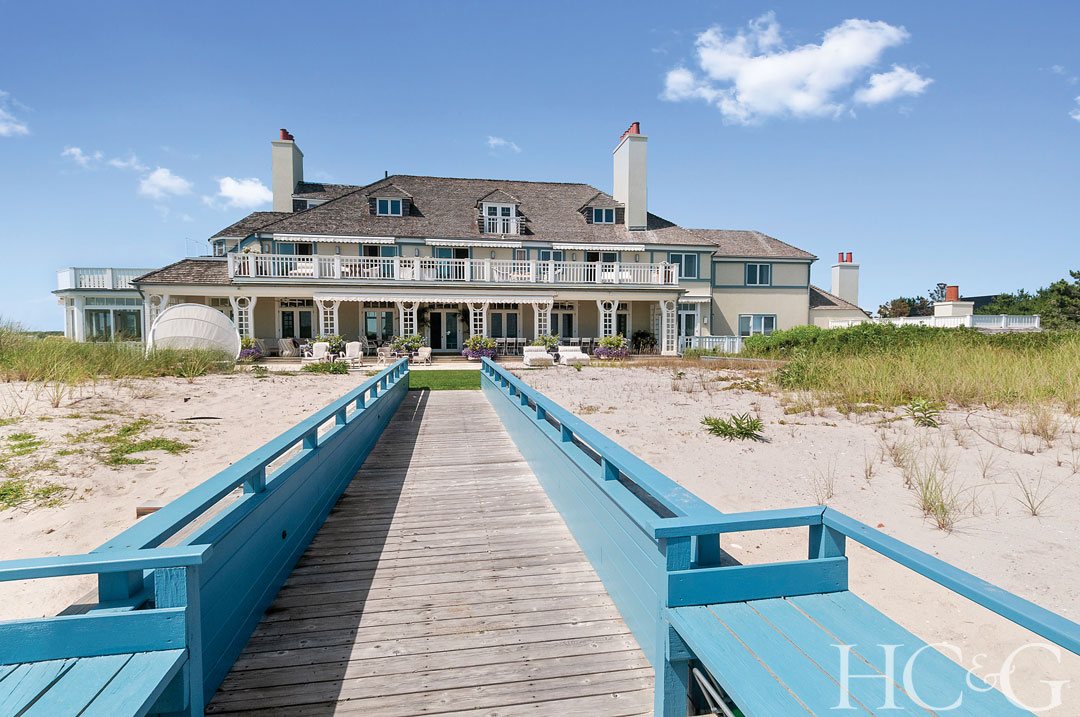 Compared with past years, the Hamptons rental scene was practically crickets in June, with even July a little sleepy. But brace yourself for what just might be the busiest August the East End has ever seen, according to Sotheby’s associate broker Patricia Wadzinski. “There’s so much demand for August that I’ve already seen clients securing their properties for 2017, which is a first,” she says. The 2016 seasonal rental market started with a bang last fall, reports Saunders & Associates founder Andrew Saunders, but it inexplicably slowed down early in the year and “got a little soft,” he says. “Now we are once again in the midst of an unbelievable surge.”

A handful of headline-grabbing rentals has helped push median prices higher, says Bespoke Real Estate co-founder Cody Vichinsky. This season’s new big-bucks benchmark: $2.5 million, the price set by philanthropist Marcia Riklis for her 18,000-square-foot mansion on Meadow Lane. The eight-acre property, listed with Corcoran’s Tim Davis, is still available from August through Labor Day for $1.5 million and comes with a whopping 500 feet of ocean and bay frontage, a pool, and a tennis court, in addition to Riklis’s Tudor-style home. The number of million-dollar rentals “has crept up significantly,” Vichinsky adds, including even “interior properties that aren’t on the water. There’s a bandwagon effect, for sure.” 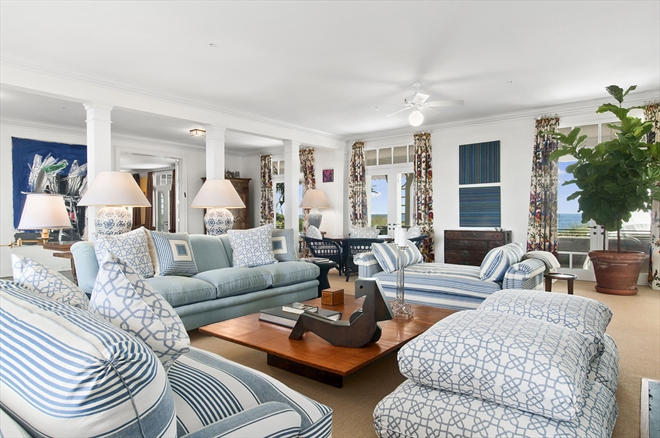 The living room is bright and airy.

The kitchen is spacious and features a breakfast bar for casual dining. 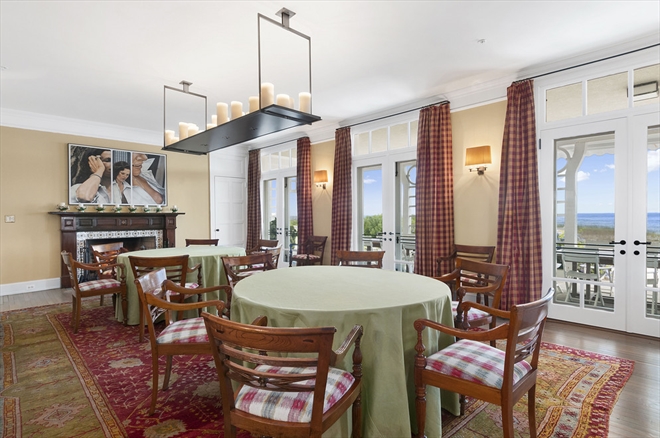 French doors in the charming country dining room lead to a full-length porch. 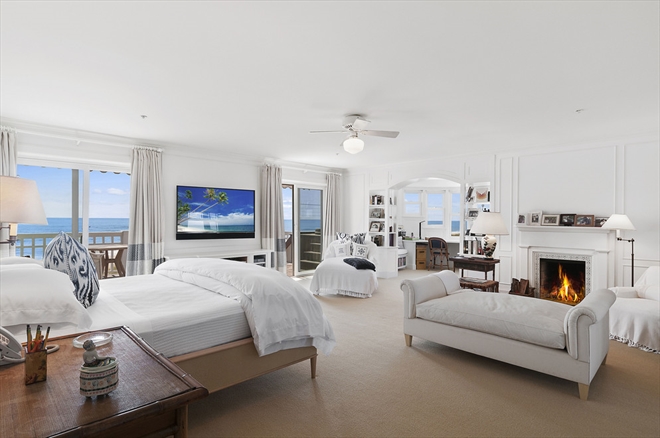 The master suite features a fireplace, balcony and sitting area. 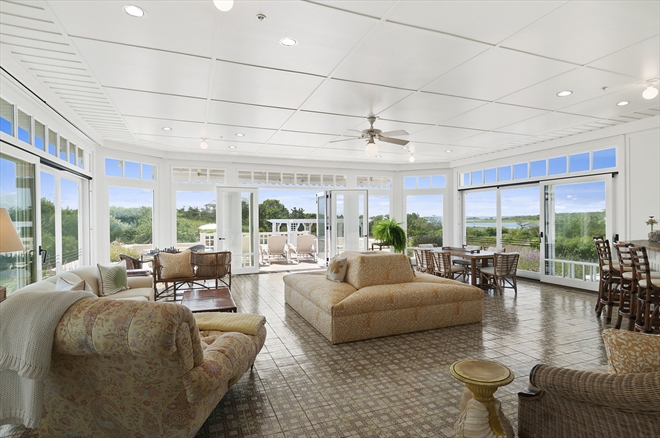 A peek at the sunroom. 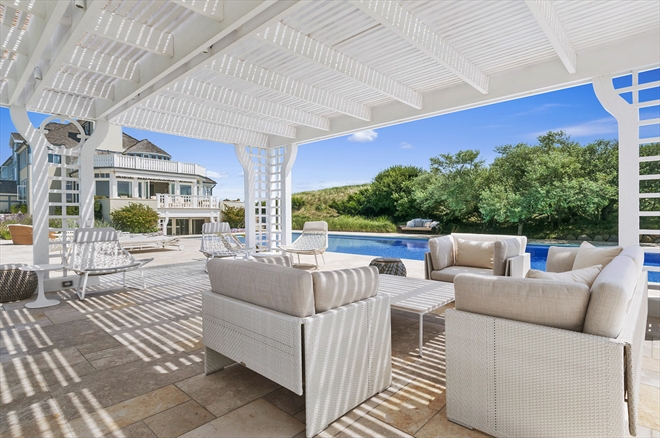 The poolside pergola is the perfect place to enjoy summertime.