A Home Off Connecticut's Coast Honors Its “Summer Camp” Roots 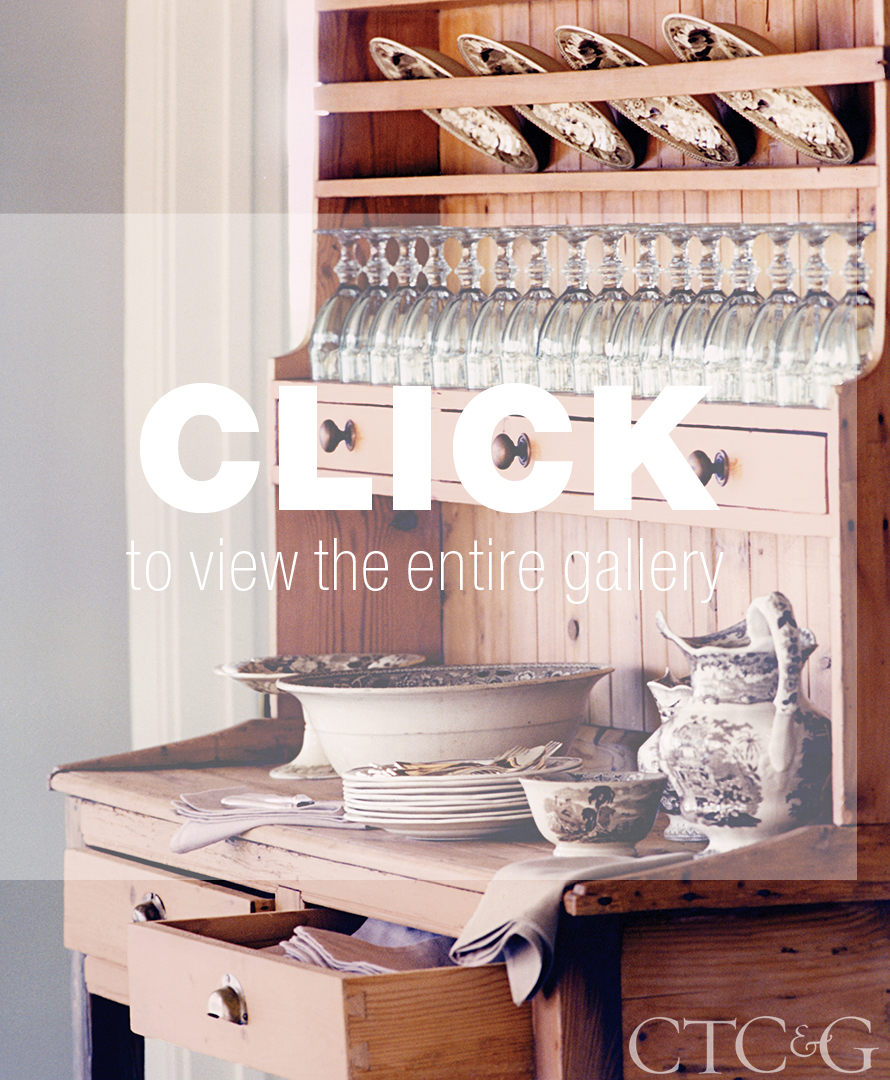 On their honeymoon, this couple discovered the Thimble Islands, an archipelago of 28 keys in Long Island Sound off the coast of Connecticut and fell in love with the place.

A few years later, when they had saved enough money, they bought a house on an eight-acre expanse of land. For two decades they used the turn-of-the-century house as a summer camp with minimal plumbing and a generator to supply electricity, enjoying the open views of the water on all sides. Finally, their finances allowed them to upgrade, but it wasn’t an easy project. All the cables needed to electrify, heat, and air condition the house had to be laid under the water. The furniture was delivered on barges. For the interiors, I used some of their existing wicker furniture, which we added to with more examples from the same era. We also sought out new and antique pieces that wouldn’t lose the “summer camp” quality of the decor they had grown to feel comfortable with. I had the sofa slipcovered in sturdy cotton mattress ticking and, for an accent, covered the pillows in chintz.

Jennifer Hakker-Thompson of Applied Aesthetics, my long-time collaborator, painted the walls throughout the house in a glazed celadon stripe, which continued as a ceiling border in a Greek key pattern. We collected English Transferware, choosing different patterns of the figured china in the same color tones, as it was easy to find, and a nice way to create interesting table settings without establishing a formality that would have fought with the relaxed feeling of the house.

A version of this article appeared in the October 2018 issue of CTC&G (Connecticut Cottages & Gardens) with the headline: Island Living.