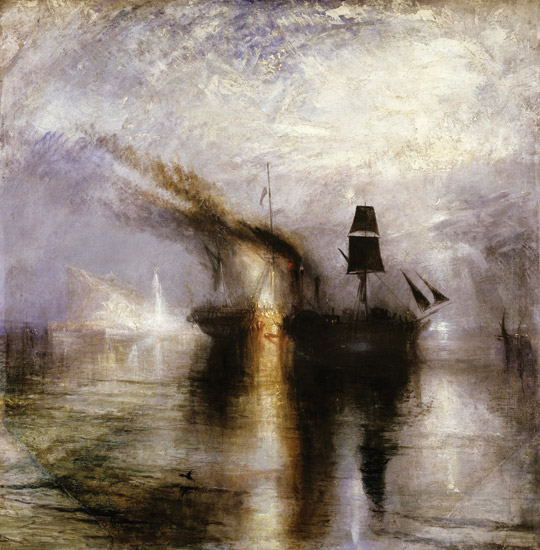 One imagines San Francisco would have appealed to J.M.W. Turner. The 19th-century master’s studies of swirling, atmospheric sea and sky are so much a mirror of our own grey coast. Viewers can experience that aesthetic empathy firsthand when more than 60 of his virtuoso oils and watercolors arrive on our shores this month with “J.M.W. Turner: Painting Set Free,” a groundbreaking exhibition that illuminates Turner’s late career work, the period of 1835–1851 that saw him at the height of his powers as well as delving further into abstraction. Steering its display is the Fine Arts Museums of San Francisco’s new curator of European painting, Dr. Esther Bell. 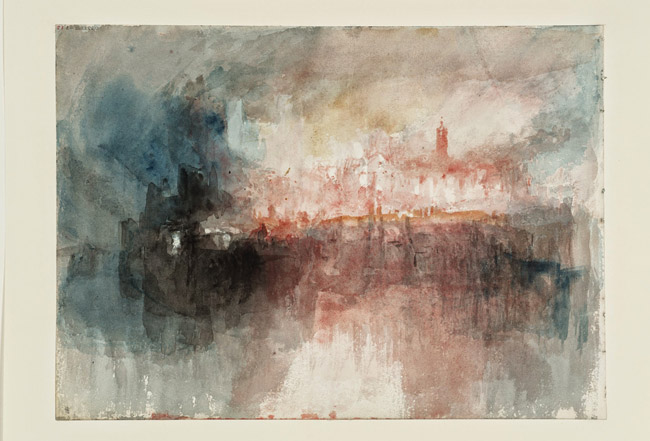 How does this exhibition challenge the practice of viewing Turner’s later paintings through the lens of Modernism?
The subtitle of this exhibition, “Painting Set Free,” was a phrase used in the 1960s suggesting that Turner’s late work anticipated 20th-century artistic developments. This should not suggest, though, that he had freed himself from 19th-century conventions. Turner never abandoned his academic training and the lessons of the Old Masters. This will be quite poignantly evoked in many of the paintings and watercolors on view. This exhibition originated at Tate Britain and then traveled to the Getty.

How will you organize it at the de Young?
I visited the installations at the Tate and the Getty, and in many ways, we follow the curatorial lead of our colleagues. Like those presentations, our installation will be thematic, including sections on Turner and the sea, myth and literature, and his travels, among others. It will draw out the major paintings and illustrate the last 15 years of the artist’s career. 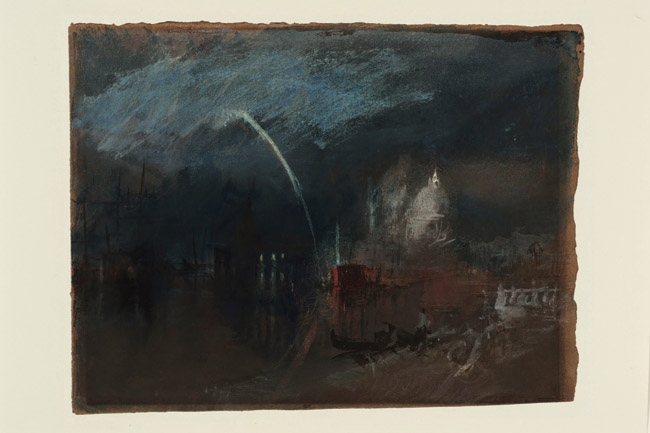 How will the exhibition engage with other works in collections of the Fine Arts Museums?
There are so many works in our collections that have ties to Turner—from the monumental landscapes of Frederic Edwin Church to James Turrell’s explorations of the properties of light. This show will be installed at the de Young, but the Legion will also feature Turner and his contemporaries in “Luminous Worlds,” a companion exhibition of works on paper from the incredibly rich collection of our Achenbach Foundation for Graphic Arts.

How does this work align with your own background?
It’s material that I’m deeply engaged with and have been since I was a very young student. I remember studying Steam Boat off the Harbour’s Mouth as an undergraduate and staring at the picture trying to understand the wild composition. My understanding of this particular picture has certainly evolved! I enjoy working on monographic exhibitions; it’s a wonderful opportunity to immerse oneself in a single artist’s production. The sea is ever-present in the visual culture of San Francisco, as it was in Turner’s London and Margate. 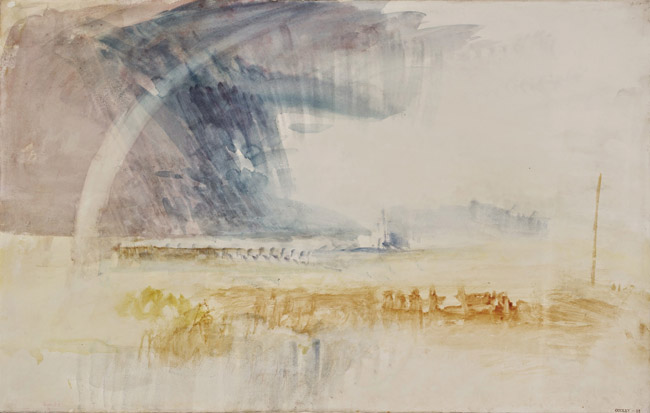 How does the exhibition resonate with our natural setting?
The visual relationship between land and sea is particularly striking in the Bay Area, and I wonder in what ways Turner would have found the surroundings interesting. He was particularly drawn to the interplay of water and light, and his seascapes are very central to the exhibition. There’s also something timeless about the locations of our museums, especially how the Legion of Honor is perched above the Golden Gate—the setting is sublime.

Why do you think we are having a Turner moment now?
This exhibition has already proven a huge success at the Tate and the Getty. By focusing on the latter part of Turner’s career, this is an opportunity to spark conversation and upend some of the clichés that have built up around his work. And of course it doesn’t hurt that the film, Mr. Turner, was recently released; his name is just on people’s lips these days! 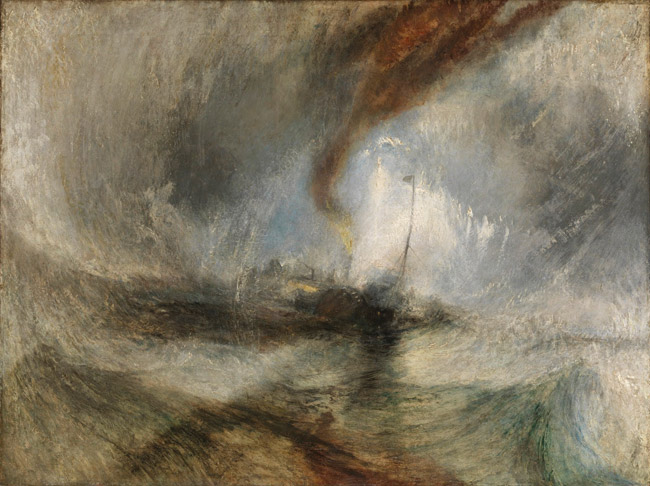 A version of this article appeared in the June/July 2015 issue of San Francisco Cottages & Gardens with the headline: Painting Set Free.