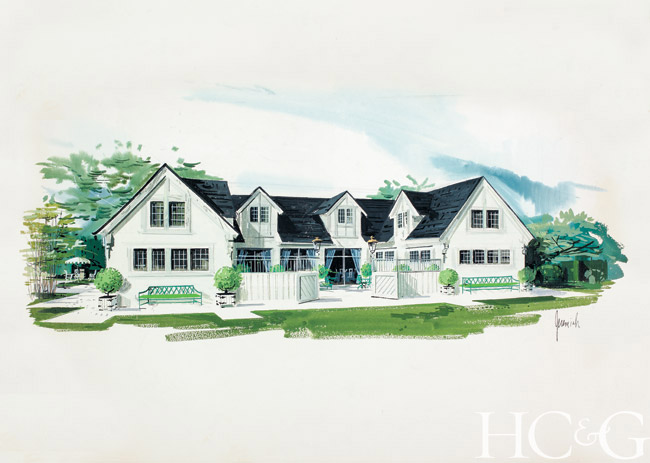 The legendary interiors illustrator Jeremiah Goodman created window displays and advertisements for Lord & Taylor for more than 30 years, not to mention memorable drawings for decorators such as Billy Baldwin and magazines like Vogue and Harper’s Bazaar. Now, at 91, he reflects on one of his proudest achievements, his beloved East Hampton carriage house, originally built for the J. Harper Poor family in 1917 and now part of the Baker House hotel. 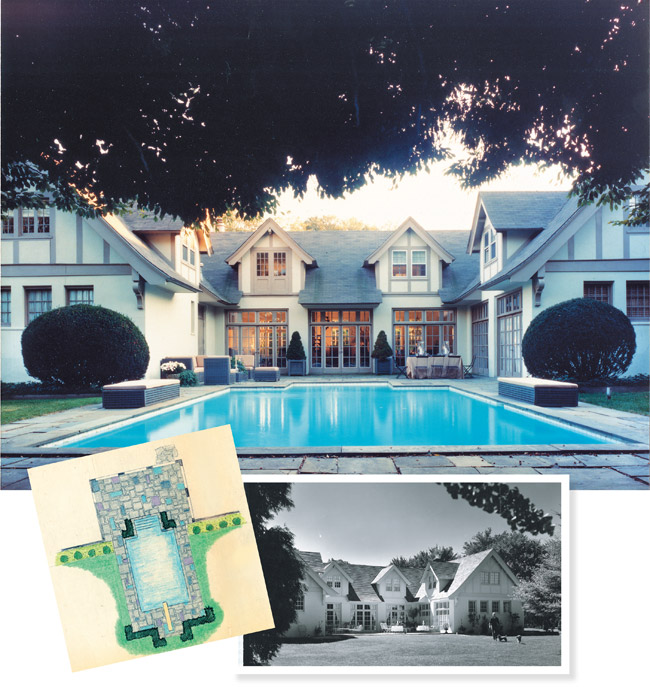 “Around 1957 I was at a cocktail party in the Hamptons. Even back then there were a lot of Realtors at parties! I hadn’t thought about buying a house, but someone mentioned to me that there was a wreck of a house available. In those days there always seemed to be about 20 or 30 deserted farmhouses or beautiful estates that needed massive amounts of work. It was absolutely insane, but I went ahead anyway. I paid $18,000 for the joint.” 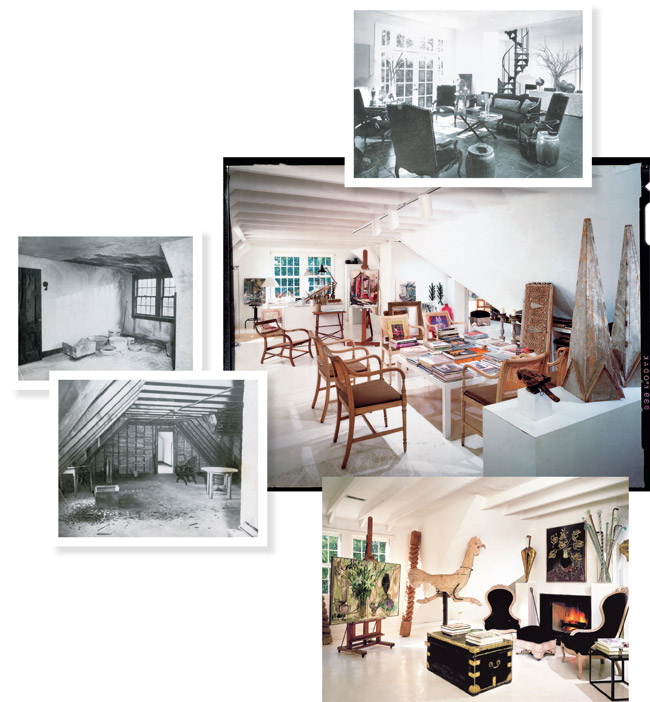 “A lot of my favorite theater people were in the Hamptons in those days, especially in Amagansett. People like Edward Albee and Stella Adler. So when I bought the house, I took a really honest approach. It was going to be for me and my friends, not an effort to get someplace else.” 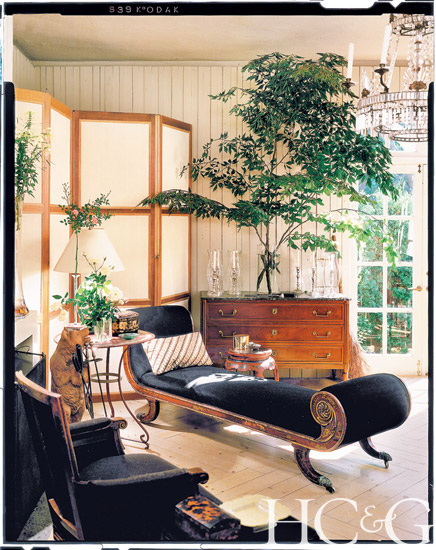 “When my parents first saw the house, my mother said, ‘I didn’t raise you to live like this!’ I fixed a lot of the problems the ‘dumb way,’ just patching walls and rolling white paint over everything. The headboard in the bedroom was made of barn siding. I turned the stable doors into my front entry gates. I never really spent a lot on anything.”

“Everyone who was out East hit my place. I was a little embarrassed when I first had Mary Martin over to my little cottage. As she walked in, she called me on my false humility and said, ‘You’re full of crap with all this phoniness!’ And I still remember the day Vladimir Horowitz came to visit. One of my friends called him the piano tuner!” 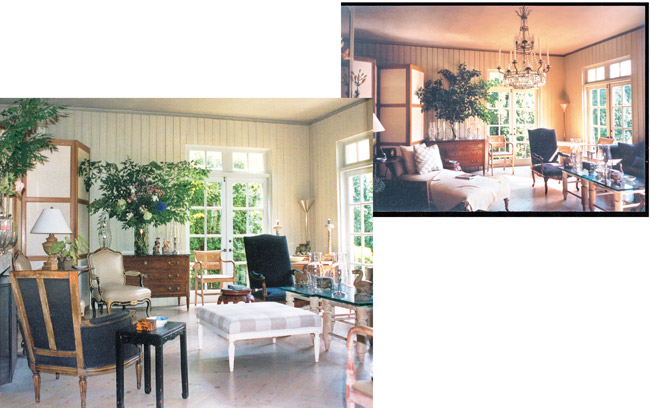 “The whole point of the way I landscaped my property was to be able to cut twigs and big branches for the house. Louise Nevelson once said that you could touch and feel everything I collected. I tried to deal with stuff in a casual way, like I had all the money in the world but didn’t need to put it out there like a cash register.” 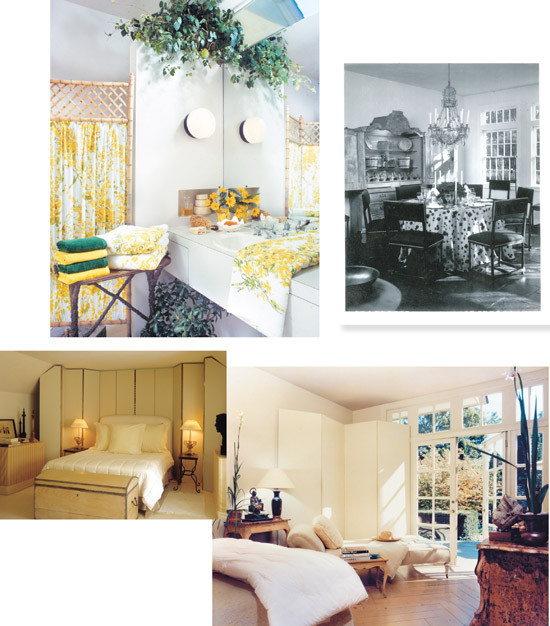 “The house wasn’t a lot of trouble, and when it was finally complete, you couldn’t imagine it any other way. It was a dream.”

A version of this article appeared in the July 1, 2014 issue of Hamptons Cottages & Gardens with the headline: A House to Remember.