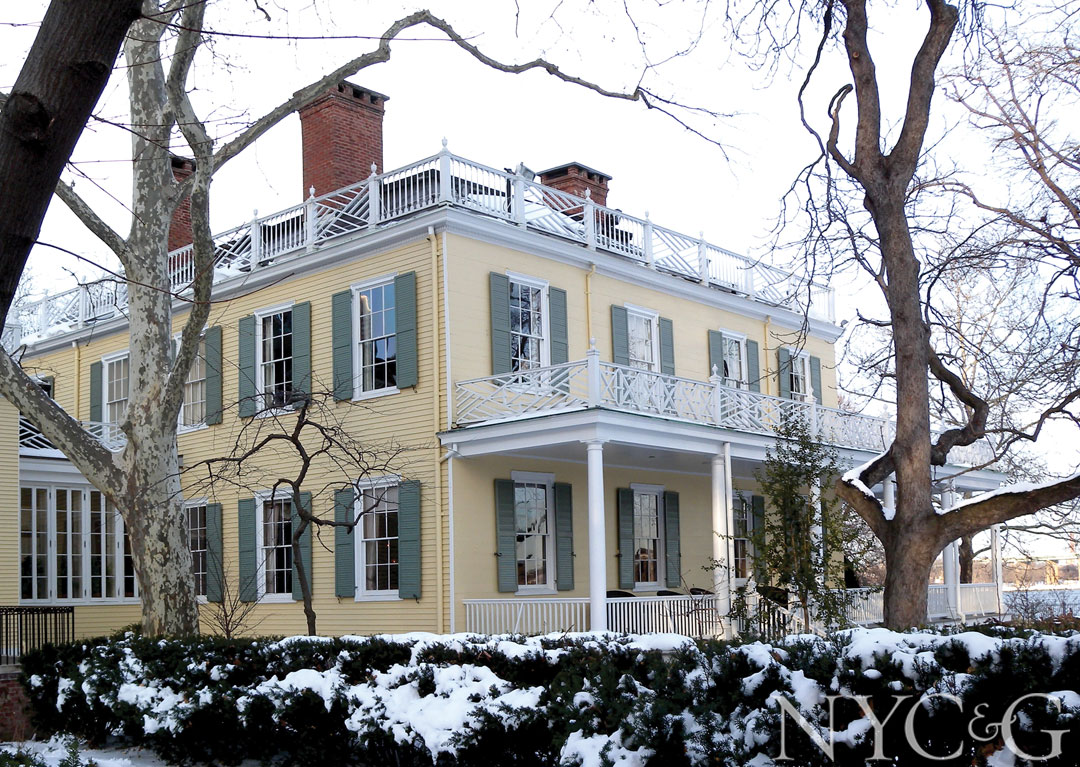 Subsidized MetroCards are nice, but the ultimate job perk? A multi-million-dollar home in a prime Manhattan neighborhood. The de Blasios are living rent-free in Gracie Mansion, but complimentary housing isn’t just for mayors anymore. At 37 Washington Square West, New York University spent $1.1 million to renovate the four-bedroom penthouse that belongs to its current president, Andrew Hamilton. Perhaps a career in education does pay off? Things certainly sound grade-A for Lee C. Bollinger, the president of Columbia University, who inhabits a school-owned mansion at 116th Street and Morningside Drive that underwent a $20 million renovation in 2006. In the art world, not everyone is starving: Thomas P. Campbell, the head of the Metropolitan Museum of Art, lives just across the street in a $4 million Fifth Avenue apartment, and Museum of Modern Art director Glenn D. Lowry resides in a swanky $6 million condominium in Museum Tower. Ellen Futter, the president of the American Museum of Natural History, is no dinosaur, either: She goes home to a $5 million apartment on East 79th Street. And across the city, dozens of superintendents live like kings in some of New York’s top buildings. Condo owners at the Plaza paid $3.05 million for their superintendent’s apartment, and at 15 Central Park West, the super occupies a $2.13 million residence. But these are mere wrecks compared with the super’s digs at One57: He enjoys a 2,000-square-foot, 24th-floor apartment valued at $5.995 million (utilities included!) on top of his $125,000 salary. And once the nearby luxury tower 432 Park Avenue is completed, its super will live in a $4 million home with its own parking spot. So if you’re handy with a tool kit, maybe it’s time for a career switch.

A version of this article appeared in the April 2016 issue of NYC&G (New York Cottages & Gardens) with the headline: Will Work for Free Housing.