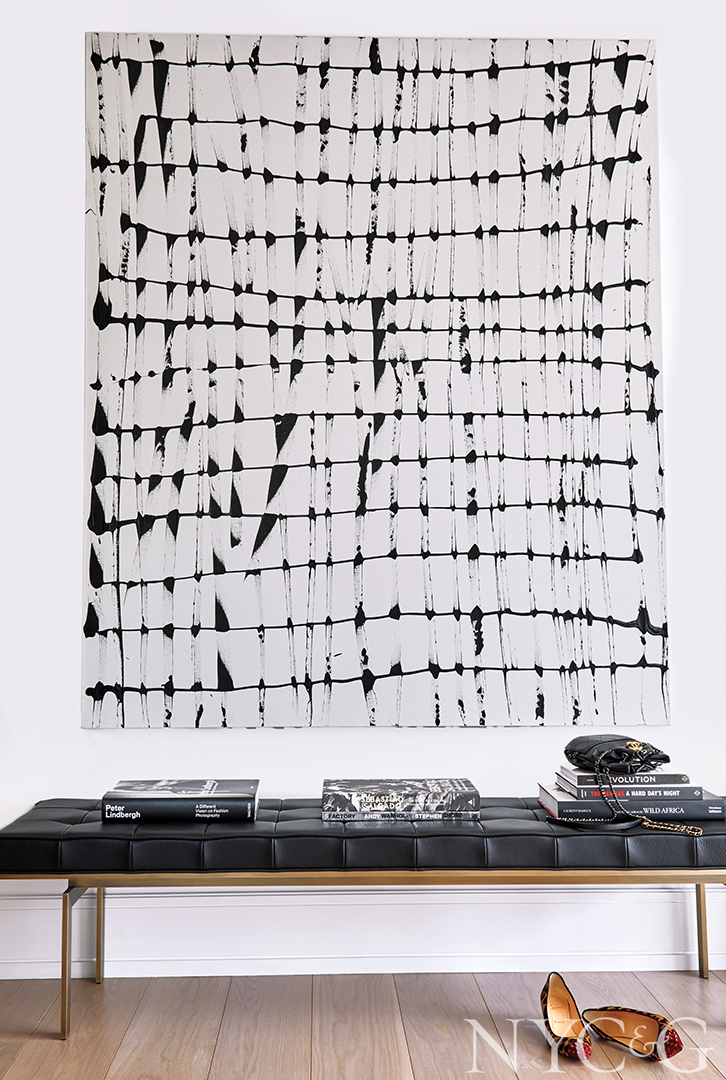 Laura Epstein first discovered the Brooklyn-based mother-daughter design team Sissy+Marley while perusing nursery designs on Pinterest when she was pregnant with her now three-year-old son, Oliver. At the time, the firm’s principals—a.k.a. (mom) Diana Rice and (daughter) Chelsea Reale—specialized in children’s decor, although they have since expanded their services to include large-scale projects. Epstein, a full-time stay-at-home parent, kept their work in mind, and when she and her husband upgraded to a 2,400-square-foot Upper East Side apartment, she knew exactly the best team to call to maximize the new pad’s potential. “I was convinced that they would understand how to make the place look beautiful, while still keeping it kid-friendly,” says Epstein, who had also been impressed by the pair’s work on a Tribeca loft, a triumph of nuanced neutrals and textures that she had seen published in the April 2016 edition of NYC&G.

At their initial client-designer meeting, recalls Rice, “We instantly connected with Laura and knew we could bring her vision to life.” A good thing, since Epstein had kept only one piece of art from her previous residence, leaving Rice and Reale with the potentially daunting task of making every inch count. Given Epstein’s blessing and free reign, they incorporated their signature mix of neutral hues and warm, tactile fabrics to give the apartment a comfortable, yet refined air, subtly adding statement pieces such as a shagreen credenza with patinated brass legs. “There’s white, flax, and oatmeal, with hints of black throughout,” Reale says of the color palette, “along with a lot of brass, leather, and linen to keep things warm.” Both mother and daughter follow the maxim that less is more, so they were careful to avoid too much clutter, and focused instead on a carefully edited selection of beautiful, handmade accessories. When they were finished, the Epsteins “just showed up with their clothes.” 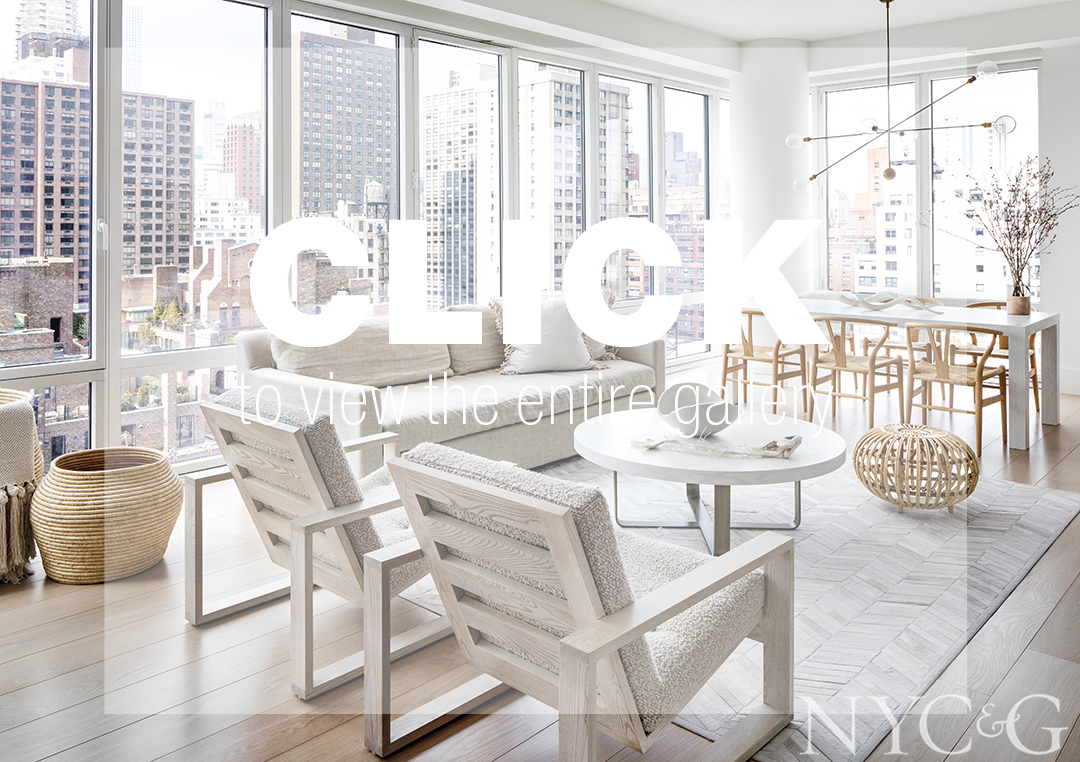 But some things needed to be improved on before the apartment was toothbrush-ready. The original bamboo flooring, Reale reports, “was really yellow, so we convinced Laura to replace it with a beautiful white oak. The natural light bouncing off it completely transforms the apartment.” Initially, Epstein says, “I was going to stain the floors, but I’m so glad that Chelsea and Diana convinced me to change them altogether. It made a huge difference, and ultimately was the best decision.”

Fortuitously, the apartment’s sharply delineated floor plan includes separate “wings”—a master suite on one side and three children’s rooms on the other, plus a fourth that’s used as a playroom—that are ideally suited to the needs of a growing family. The latter is outfitted with custom kids’ furniture from Sissy+Marley’s line with Ducduc, while the bedrooms incorporate smart storage solutions, such as built-in floating shelves in baby Ella’s room. And so as not to take things too seriously, Sissy+Marley’s whimsical collaborations with wallpaper designer Jill Malek are in evidence on the walls. “These prints serve as art, transforming the spaces with pattern, texture, and color, while also keeping the mood playful,” says Rice, deftly summing up the Sissy+Marley way.

A version of this article appeared in the October 2018 issue of NYC&G (New York Cottages & Gardens) with the headline: Designing Women.