Rustic Beauty in the Hamptons 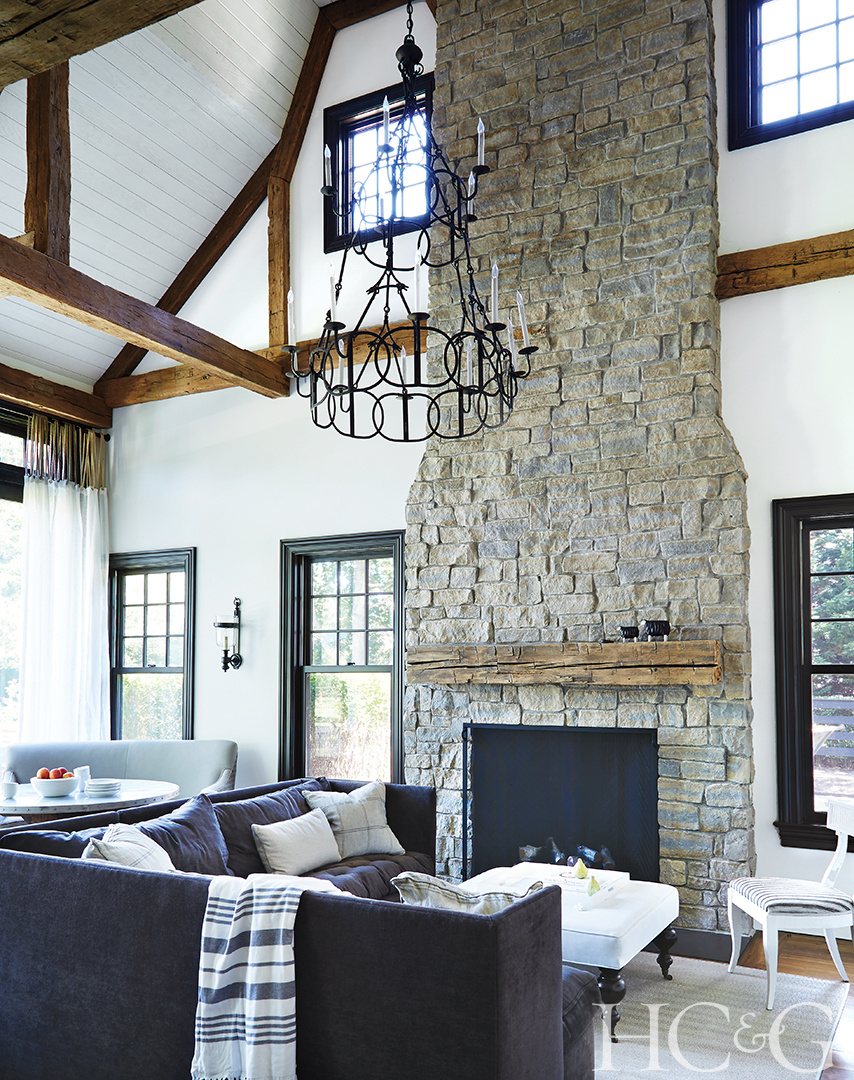 It all began with a barn. When nature-loving clients of interior designer Rinat Lavi found the ideal two-acre parcel in Water Mill to build their Hamptons dream home, it wasn’t the former potato farm’s towering century-old trees or proximity to the ocean that they were smitten with. Instead, the property’s 200-year-old barn captured the hearts of the outdoorsy Manhattanites most. “They were drawn to its rugged look,” says Lavi, who was tasked with transforming the barn into a multifunctional living area that would appeal to both adults and children. “We wanted the barn to be used like a big gazebo, a place for the kids to do art projects and somewhere for adults to hang out.”

But after calling in barn restoration experts to assess its condition, Lavi and her clients were devastated to learn that it would be nearly impossible to preserve. “About 75 percent of the timber was rotted,” recalls the Israeli-born, Manhattan-based Lavi, who studied interior design at the New York Institute of Technology and also decorated the family’s apartment in the city. “We could have rebuilt it using the wood that wasn’t decayed, but it would have cost an astronomical amount of money to disassemble it and then put the usable bits back together.” After an exhaustive search, Lavi found New Hampshire–based Bensonwood, a company that specializes in building structures, including barns, using reclaimed lumber. She hired the firm to construct a new 25-foot-tall barn, on the same footprint as the original, and then called in a local contractor to add a wash to the façade to give it a more weathered appearance. (“My clients wanted it to be as similar to the original barn as possible.”) Lavi customized it by incorporating sliding doors on three sides to open it to the verdant grounds and added a loft that doubles as a children’s play space. Its whimsical staircase railing, constructed by local artist Mark Wilson, is made from twigs and branches. 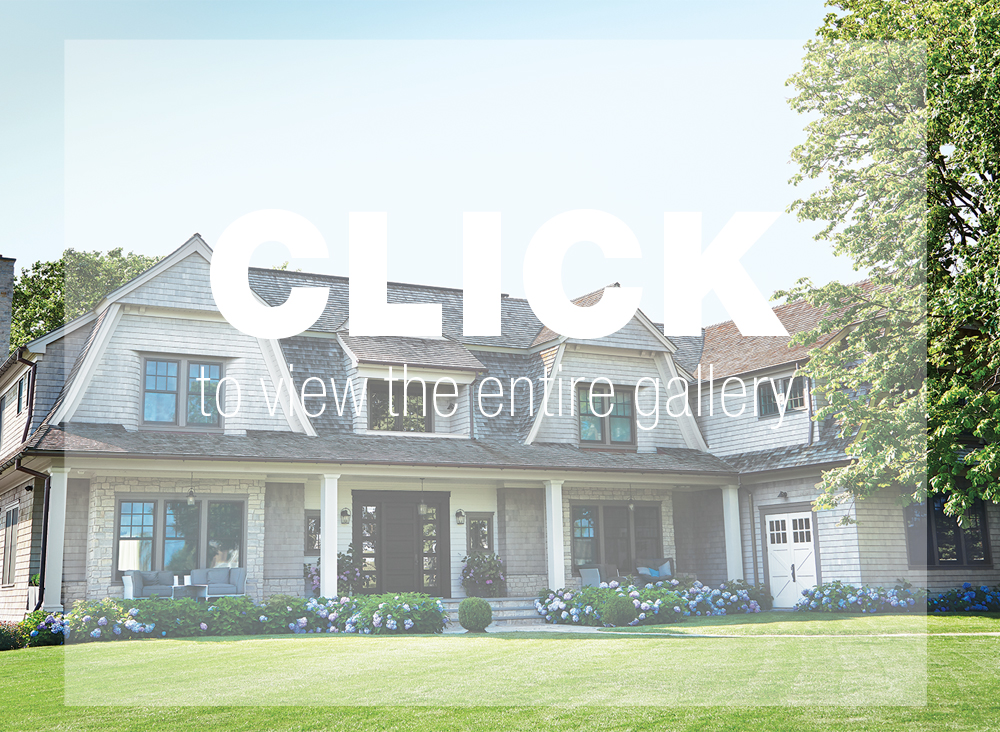 A circa-1930s Colonial-style cottage, also located on the property, “wasn’t worth salvaging—it had tiny rooms and a horrible layout,” says Lavi, who enlisted Hamptons developer Joe Farrell to build the family’s five-bedroom, 6,500-square-foot home, complete with a dance studio and a spacious playroom. In the two-story family room, rustic accents include 100-year-old exposed wood ceiling beams salvaged from a train station, a floor-to-ceiling stone fireplace surround, and a vintage candelabra-style chandelier. Walnut planks line the walls of the study, and all the first-floor window frames are painted dark brown.

To keep the brand-new home from seeming too “ye olde,” Lavi employed a mix of clean-lined Scandinavian and Italian furnishings upholstered in luxe fabrics. “I wanted to introduce a modern, clean palette while also bringing in classical elements,” she says, adding that in an effort to “stay true to the home’s Hamptons location,” she installed large glass doors in the family room (they open to the sea breezes) and fashioned a bright and airy kitchen, where glass and metal RH pendants hang above an expansive island. “These are the things you’d expect in a Hamptons home. You can’t ignore the fact that it’s a beach house.”

The former garage, located next to the barn, was replaced with a roomy pool house with sleeping quarters, a kitchenette, a living area with seating pieces from David Sutherland and Room & Board, and a fireplace. And salvaged wood planks from the original barn found a new home after all: Now they line a far wall.

Even with their cozy compound complete and updated with creature comforts, Lavi’s clients are still more likely to be found spending the bulk of their time outdoors—whether strolling the landscaped grounds and vegetable garden, hanging out in the treehouse (it comes with a slide), or napping on the Dedon daybed suspended from a mammoth oak tree. “It feels like a summer camp,” says Lavi. “Everyone’s always outside, enjoying what’s there.”

A version of this article appeared in the July 15, 2017 issue of HC&G (Hamptons Cottages & Gardens) with the headline: Rustic Beauty.