A Noe Valley Victorian Gets a Stylish, Family-Friendly Upgrade 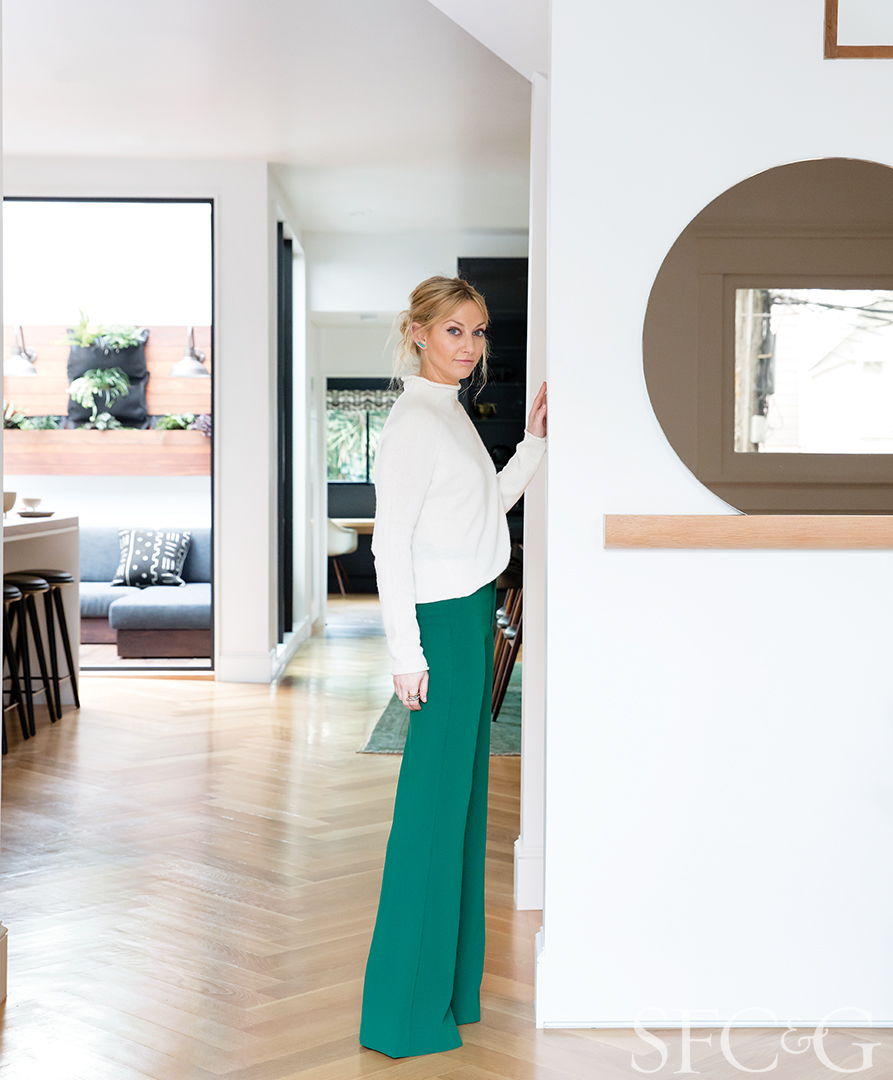 I collaborate closely with all my clients,” says interior designer Regan Baker, “but this project was special. From the beginning, it was a labor of love.” And, it quite literally, was: Baker and her client Bonnie Smolins first met when both were pregnant, and the fast friends went on to deliver just two months apart. Before long, Smolins had commissioned Baker to reconceptualize the Noe Valley house she shared with her husband and children, and both brought a similar vision to the project: a gut renovation with décor that is meticulously detailed yet feels bohemian. “Now, its stylishness belies how functional and family centric it all actually is,” says Smolins.

Baker’s interiors are intricate studies of a homeowner’s personality; so much so that a showhouse room she designed was once likened to one of Wes Anderson’s idiosyncratic film sets. She often comes up with her style concept after familiarizing herself with a client’s wardrobe, an approach particularly apropos in this case. “We have so many things in common,” says Baker of Smolins, “including a similar fashion sensibility.”

The pair sketched out every square inch of the building and discovered that the challenge with the 3,000-square-foot house was its hodgepodge of elements that likely dated back to its original 1906 construction. The main floor had three different ceiling heights (now all a uniform 9 feet, 4 inches), and the other two floors felt equally disjointed. They ultimately tore down every wall that wasn’t load bearing, and the home’s expansive feel is thanks to an inventive new floor plan—especially that of the loft-like first floor. Raised door heights also let in more light, as do additional windows and Bonelli folding glass doors that integrate a patio and kitchen and visually extend the master suite into the back garden. “Now there’s a flow on and between each floor that draws you in,” says Baker. 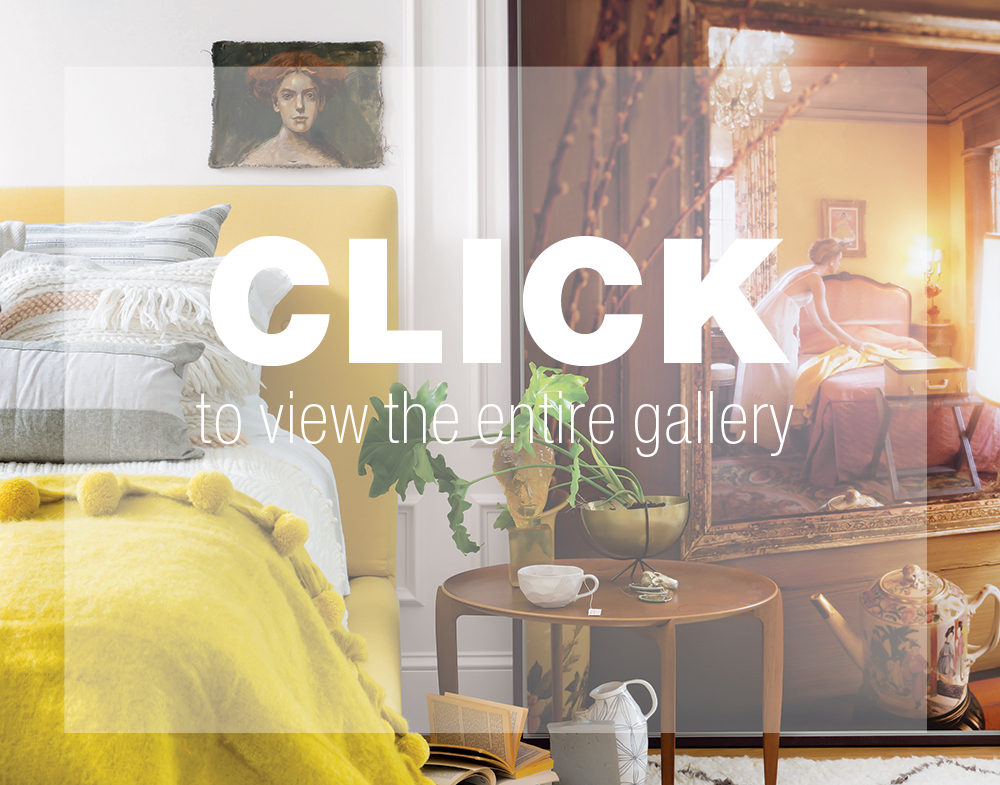 They stayed within the existing footprint and roof structure so the Victorian still feels true to period, but without being too literal. Apart from an occasional ceiling rosette, there’s no explicit acknowledgement of Victorian architecture. Instead, panels applied to the walls have a shadowy relief that brings to mind an even earlier period of French boiserie and serve as a veiled reference to Smolins’ Canadian heritage, as do the black-grouted subway tiles, with their distinctly bistro vibe, and wallpaper with a novel take on Toile de Jouy that depicts urban scenes instead of traditional pastoral landscapes. Throughout, lightly stained wood flooring in a chevron pattern is also reminiscent of Parisian hôtels particuliers.

By contrast, the relocated kitchen is sleek and streamlined. Outfitted with Caesarstone, walnut and stainless steel, it’s clean-lined and clutter free. “We even measured my kitchen gear to make sure it would fit into the new cabinetry,” says Smolins. Deep-seated sectional sofas, retro chairs and textural wood surfaces are chic and functional against vegetable-dyed rugs and delightful pops of color. Artwork by local photographers like Jessica Todd Harper, Parker Fitzgerald and Danielle Mourning is hung sparingly and adds a layer of drama, edge and nostalgia. “I tend to edit more and more,” says Baker. “I like to let the eye rest and savor things.” Smolins fully appreciates being the recipient of every carefully considered nuance. “Every time I walk through the front door, I breathe a sigh of relief,” she says. “This is my dream home and I did it all with my friend!”

A version of this article appeared in the September 2017 issue of SFC&G (San Francisco Cottages & Gardens) with the headline: A Confidante Redesign.