A Northwest Woods Home Gets a Green Redesign 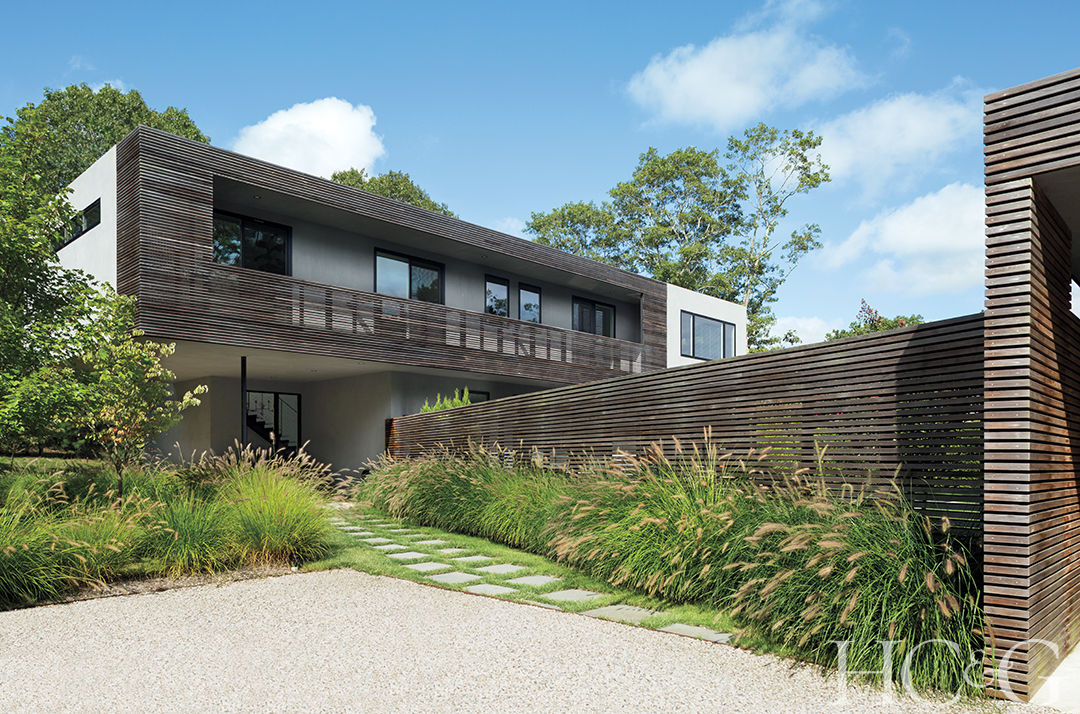 Not much more than a decade ago, “green building” conjured the image of houses groaning under the weight of bulky solar roof panels and clad in materials that were more eyesore than eye-catching. But the green movement has come a long way, not only cutting costs for homeowners, but also achieving an aesthetic that is decidedly cutting edge. In other words, you don’t have to give up your double latte for a shot of wheatgrass juice.

“We want clients to feel like they’re not sacrificing anything, and that they’re buying the home of the future,” says Marc Cléjan, who with his wife, Anna, and their business partner, Mark Thackrah, are the principals of Modern NetZero, which has developed a winning formula for designing and building homes that emphasize maximum energy efficiency, comfort, and healthy living.

The company’s predecessor, Green Logic, launched in 2005, “when people wanted to be pioneers. But today, 90% of new construction is solar, both because it makes economic sense and to meet tougher building codes.” Translated into dollars, the “net zero” concept means that a house produces as much energy as it consumes—and voilà, a life without electric, heating, and cooling bills, resulting in savings of up to $30,000 a year. 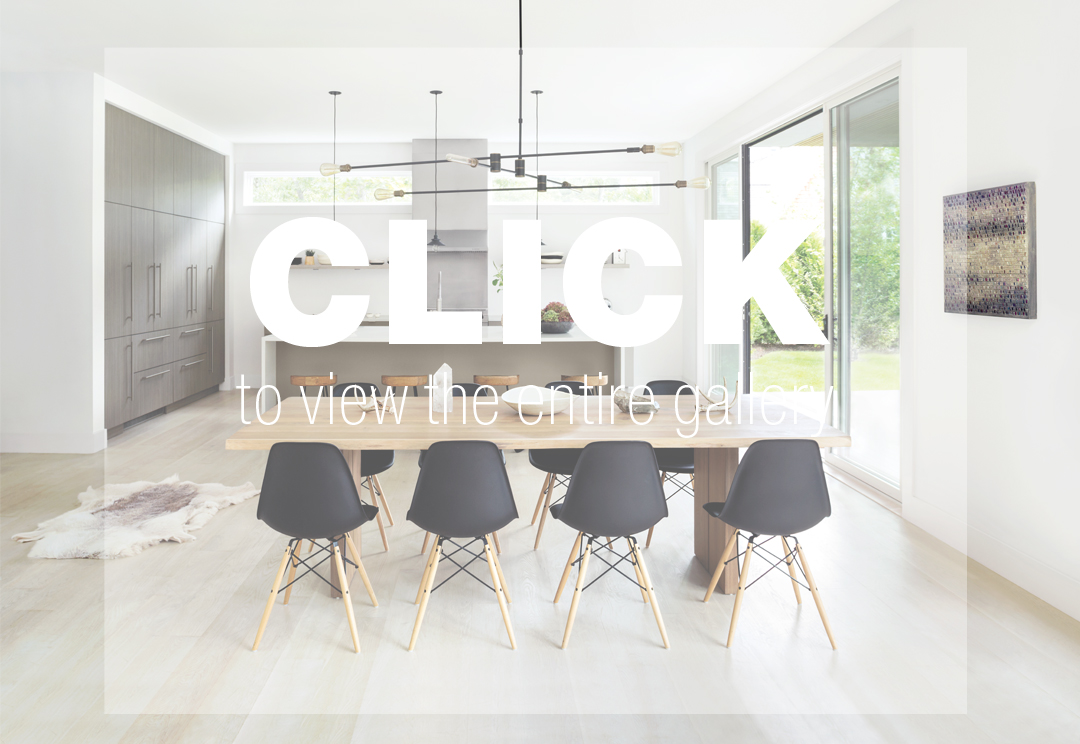 With seven houses under their collective belt since Modern NetZero debuted in 2014, the Cléjans and Thackrah practice what they preach, bringing in their energy-efficient projects on time and on budget. As Anna Cléjan comments, “We’re small, nimble, and cost effective.” And they’re living the dream, too. The Cléjans started work on their own home in East Hampton’s Northwest Woods three years ago, and after a year of building moved in with their two daughters, aged 15 and 20, and their Jack Russell Terrier, Emmi. Situated on a shy half acre, the five-bedroom, five-bathroom 4,700-square-foot house features expansive insulated glass doors that seamlessly open the airy interiors to the outdoors, which comprise a patio, pool area, and (organic) landscape.

The process began with selecting a lot on which the house could be sited for maximum southern exposure, allowing solar energy, discreetly hidden in the flat roof, to provide the family with all their electrical needs. “It always starts with the sun,” Marc says. “It makes people happy and connects them to the outdoors. Because of the house’s orientation, full sun warms the living room on the winter solstice, and then during the heat of the summer it doesn’t even cross the threshold.” Additionally, a geothermal heating and cooling system maintains a consistent and comfortable temperature throughout (and also prevents dry sinuses), while special insulation and waterproofing ensure energy efficiency. And a custom ventilation system keeps the house airtight, exchanging fresh air from the outside with the air inside 12 hours a day.

A profusion of eco-friendly native grasses and bluestone pavers connects the garage to the house, both of which are clad in untreated cedar that doesn’t require upkeep. The inviting entryway leads into a spacious open living room, dining area, and kitchen, along with a small office that shares a view of a sancuary-like courtyard, complete with a firepit. As for the decor, “Nothing is precious,” Anna says. “We want to be able to relax and put our feet up. Modern can be cold, and I wanted the home to be warm.”

Accordingly, seagrass rugs, lots of linen, artisanal carpets, and textiles from the couple’s travels complement handsome furnishings from RH and Crate & Barrel. Sheepskin throws on Eames chairs keep dinner party guests comfortable. And the clean, neutral palette inspires peacefulness all around, a feeling enhanced by Anna’s shamanic training. “With our projects,” she explains, “I do different ceremonies to honor the land and thank it and clear any energy, after which I program crystals with what we want to be held in the land and the house: health, prosperity, happiness, peace, joy.” The crystals then get buried in the ground or embedded in the foundation.

The green end goal is also crystal clear. “40% of all carbon emissions comes from our homes,” Marc says, “and 20% from transportation. If you can zero out a house’s carbon emissions and set it up to have enough electricity to charge your car, then that’s 60%—a massive solution to climate change. It’s so solvable a problem, but it takes time to get the message out.” To the Cléjans, the best thing that could happen to Hamptons 1 percenters? The figure 60%.

A version of this article appeared in the August 15 issue of HC&G (Hamptons Cottages & Gardens) with the headline: Green Goddess.