A Private Island in Norwalk Is Available for $10.995M 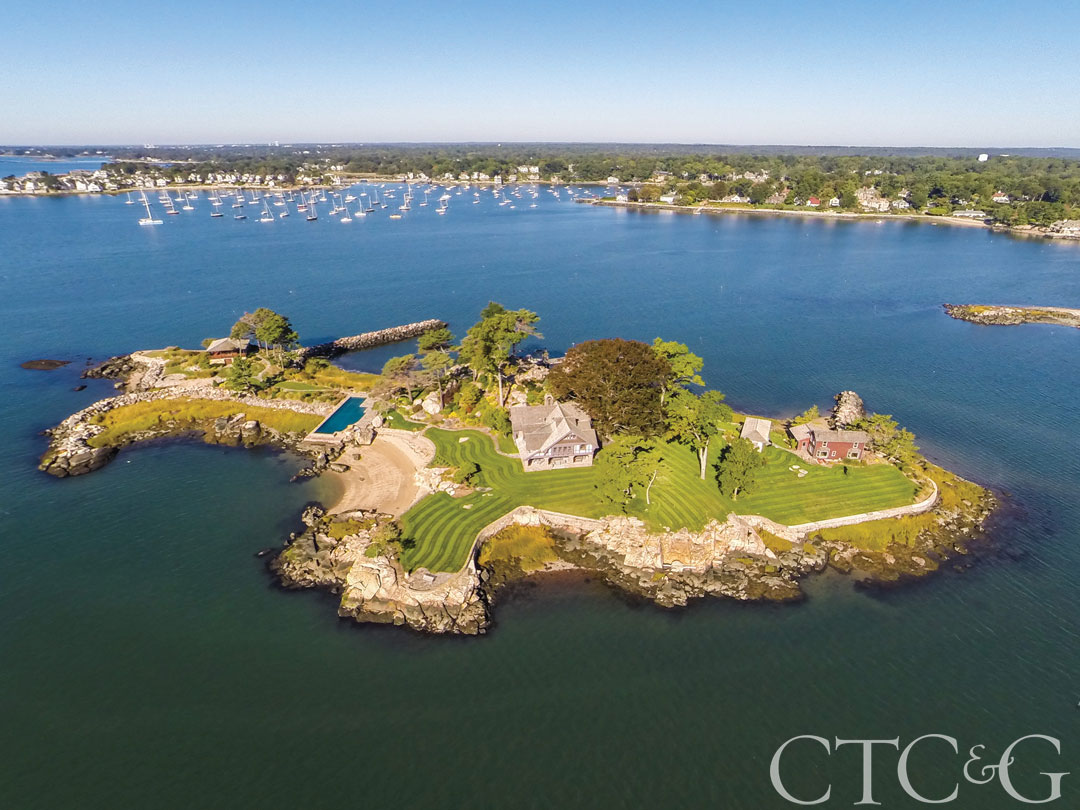 Currently, Norwalk has just one culturally connected listing—but it’s a stunner. The 3.5-acre island once belonged to showman and lyricist Billy Rose (Me and My Shadow), who hosted parties attended by (Roxbury resident) Marilyn Monroe, or so the story goes. Lillian Hellman was also in the house at some point, allegedly finishing her play Little Foxes from one of the compound’s many dwellings. Called Tavern Island, it was used as a speakeasy during Prohibition and, before that, garroted the British during the Revolutionary War. The $10,995,000 compound now includes an English Country main house, a guesthouse, a Tudor-style boathouse, a teahouse and an expansive pool and terrace. It lists with Richard Higgins of the Higgins Group, affiliated with Christie’s International Real Estate. 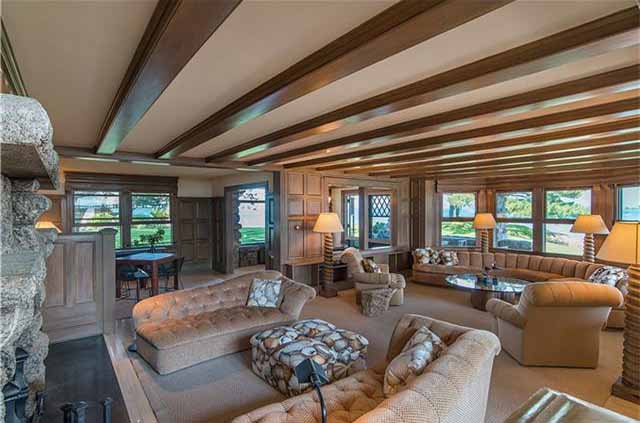 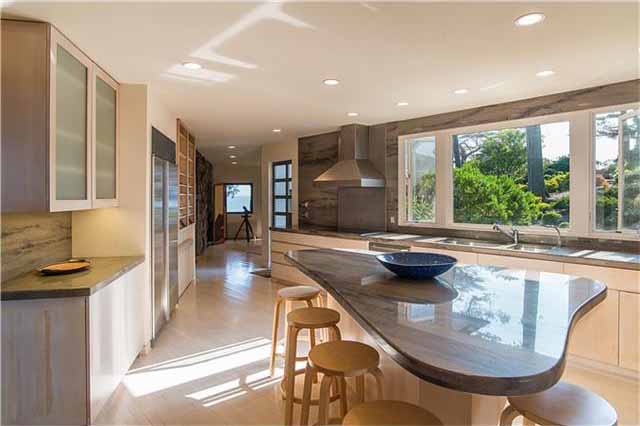 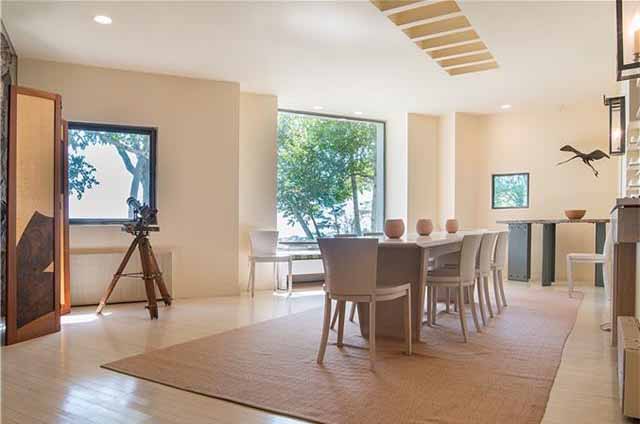 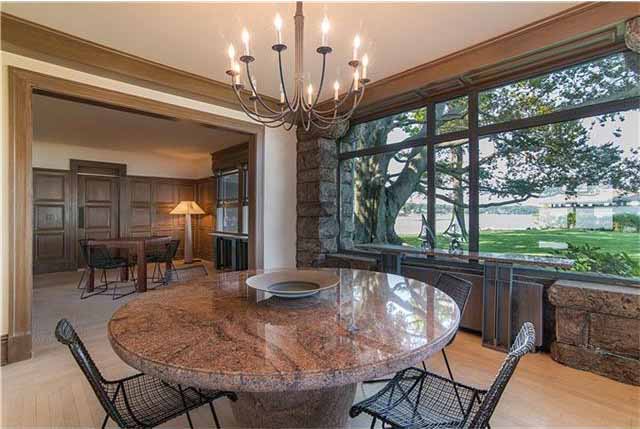 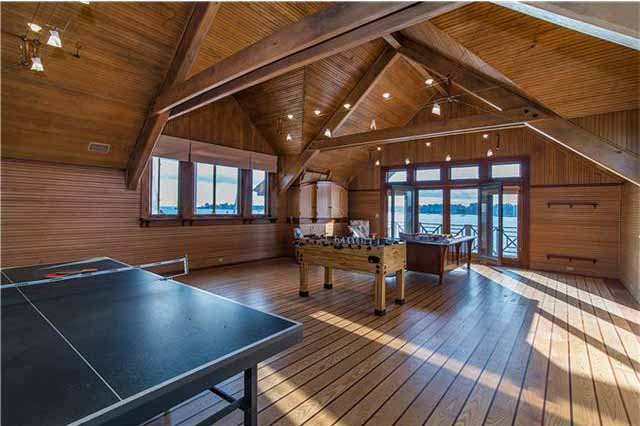 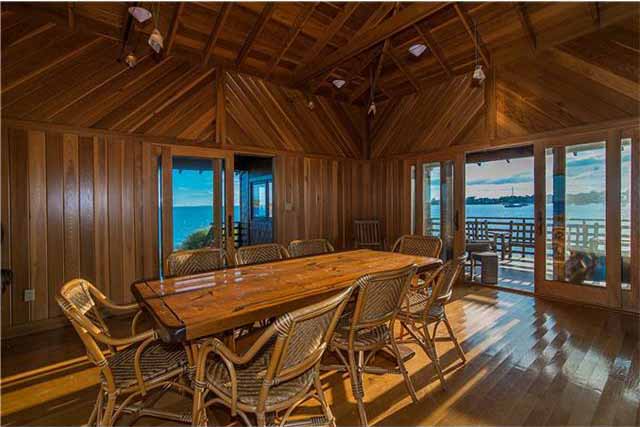 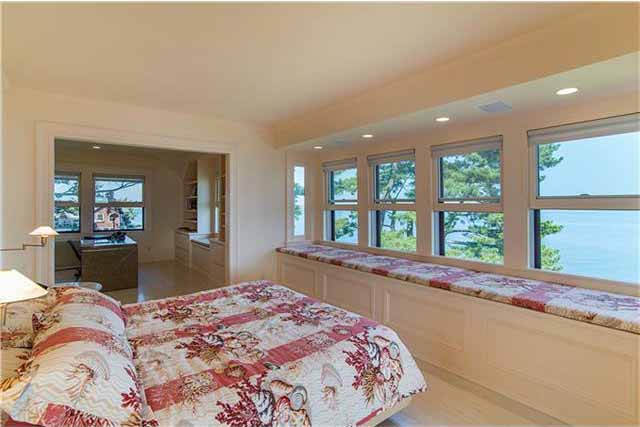 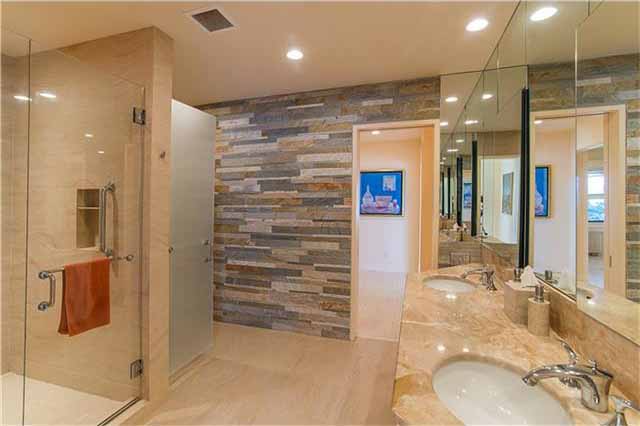 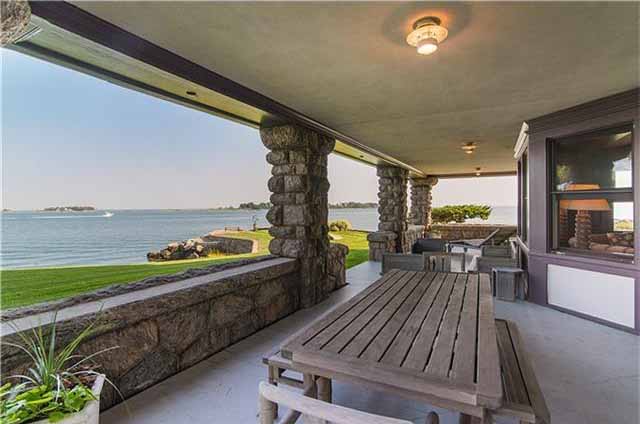 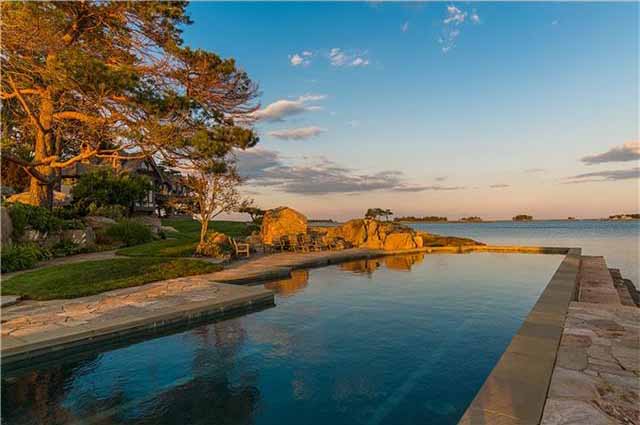 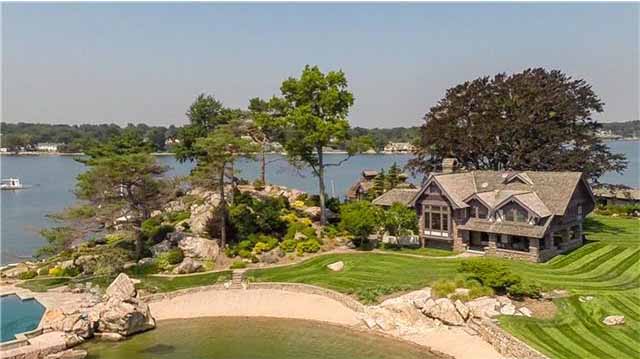