A Riverfront Midcentury Modern in New Canaan Lists for $2.495M 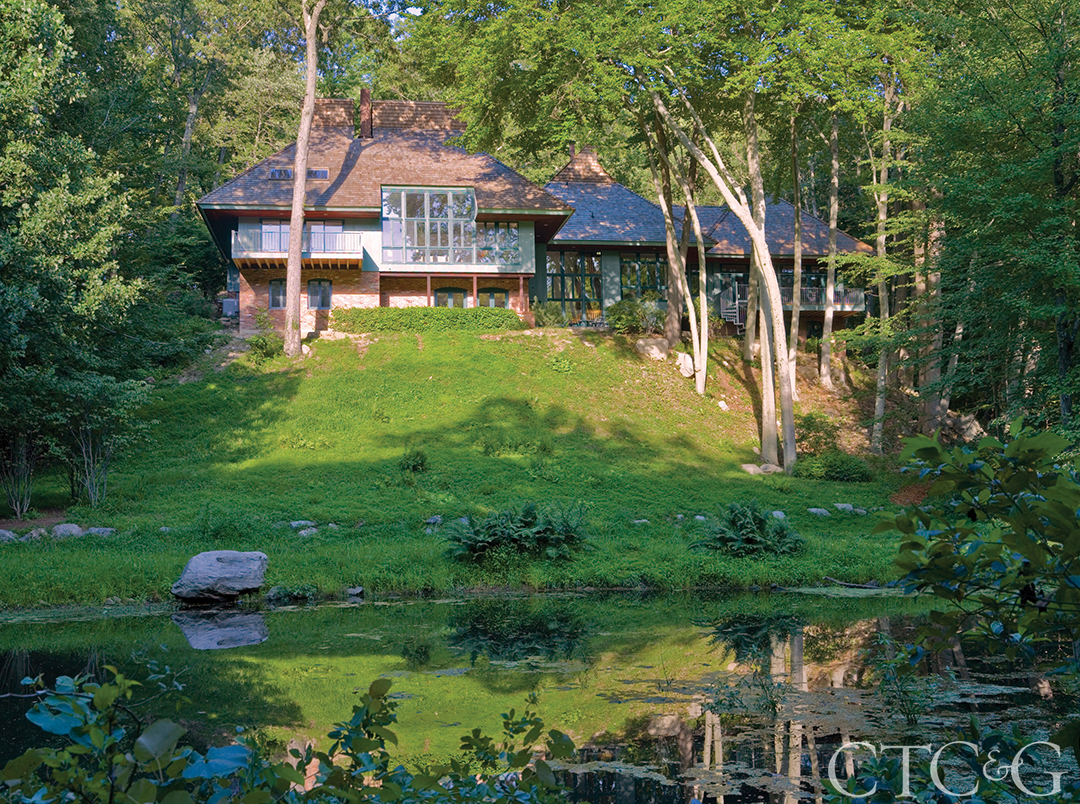 New Canaan’s best riverfront listing is one of the town’s midcentury moderns—built late in that era, in 1967, by architect Richard Bergmann, his first commission after he left the firm of Eliot Noyes, one of the Harvard Five architects. Called Latham House, it’s sited on a high perch on 4.28 acres overlooking the Noroton River, as well as a private pond, but is still walking distance to town. Ten years ago, the then-owner asked Bergmann back to build an addition to the home, which now measures nearly 6,000 square feet and includes five bedrooms and six bathrooms. Susan Blabey and Becky Walsh of William Pitt Sotheby’s International Realty share the $2,495,000 listing. 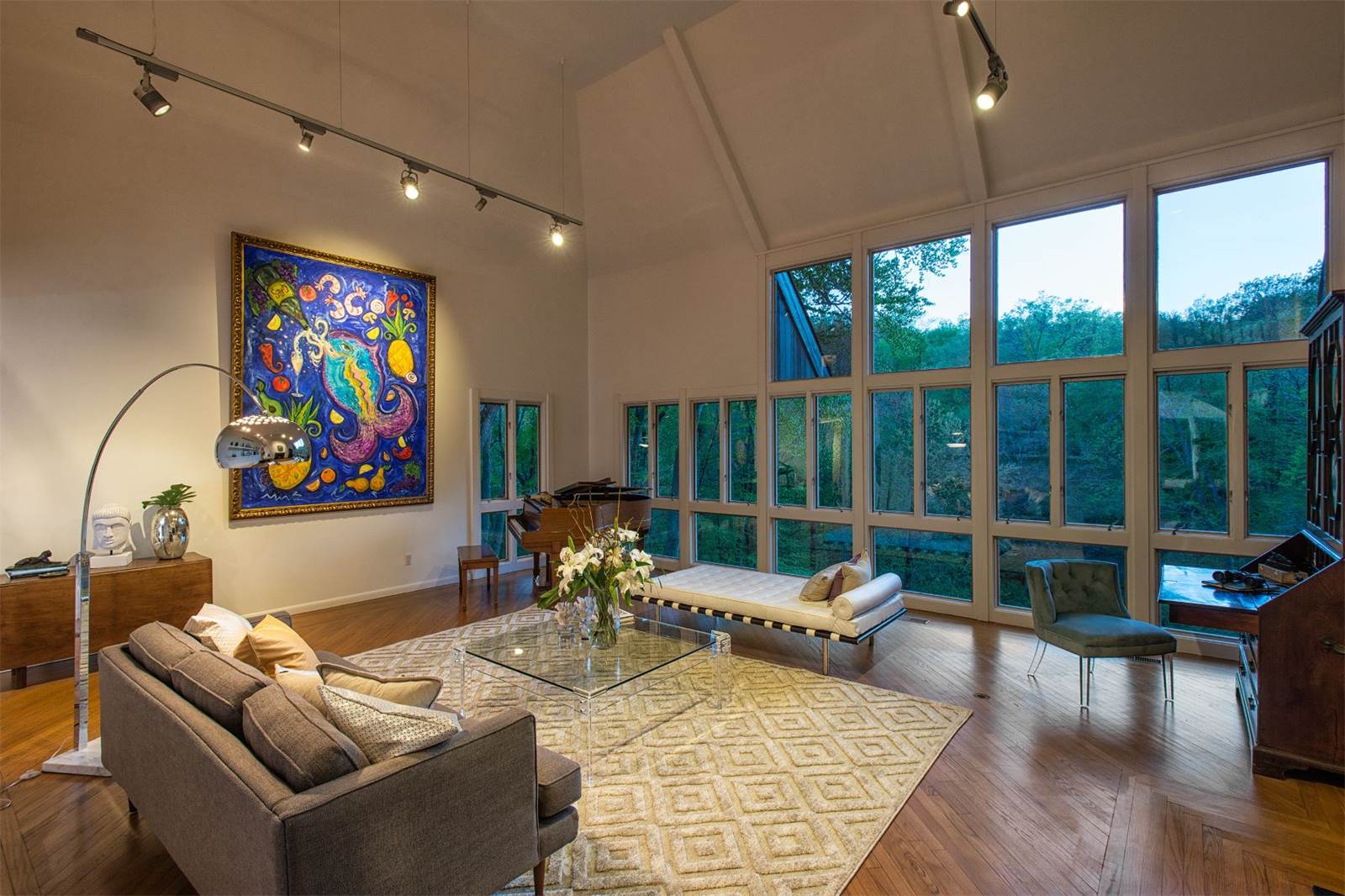 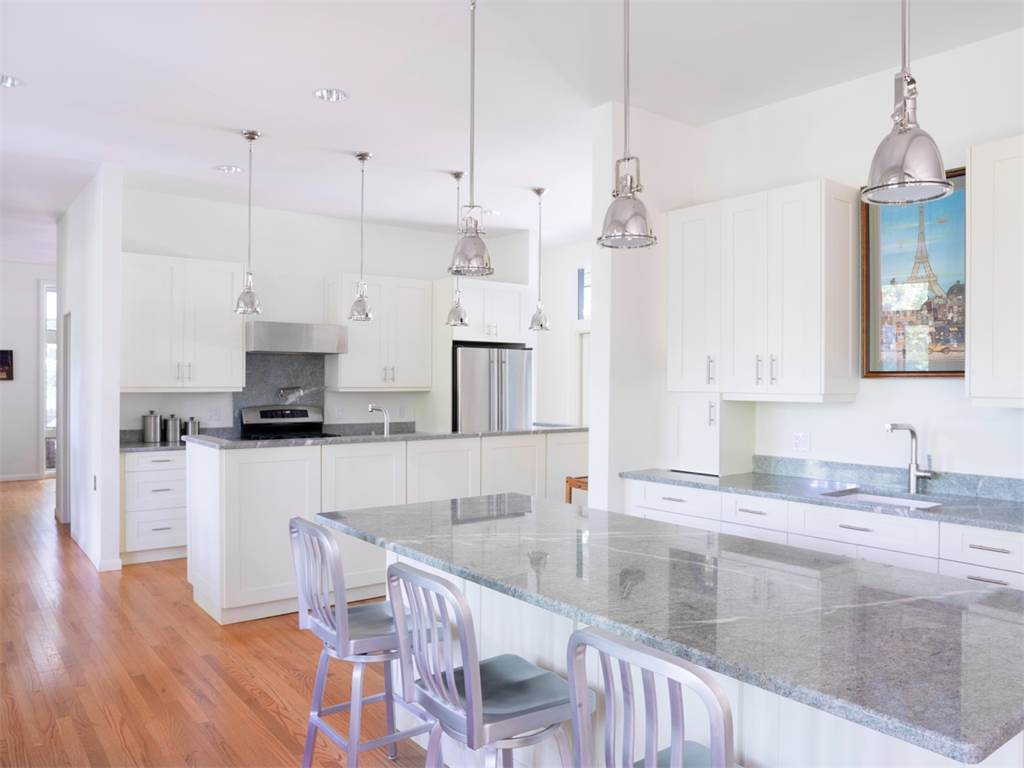 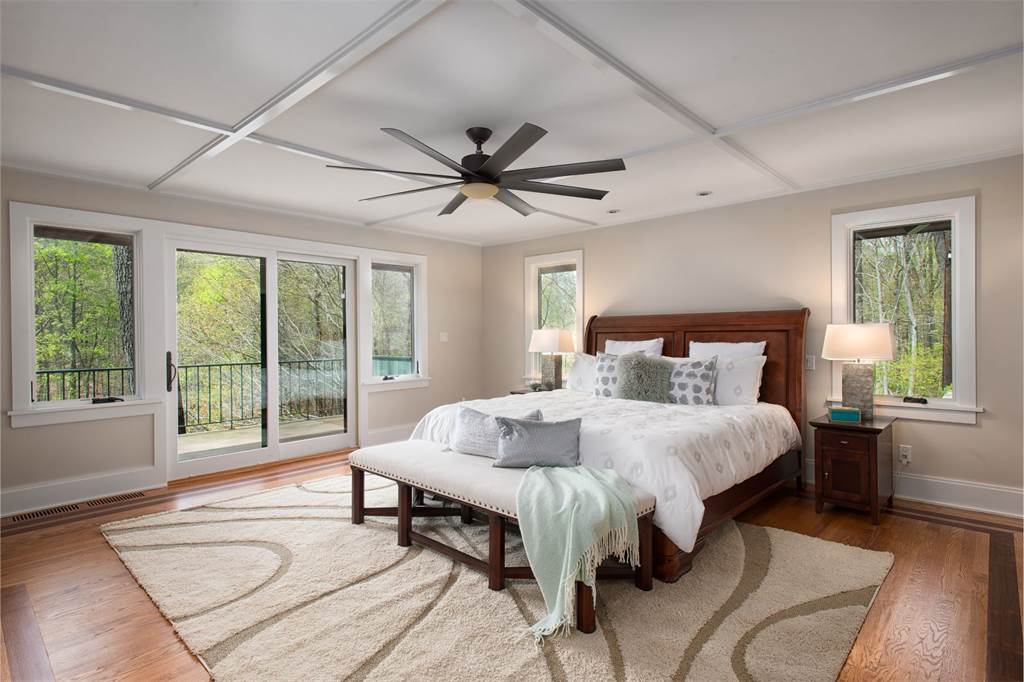 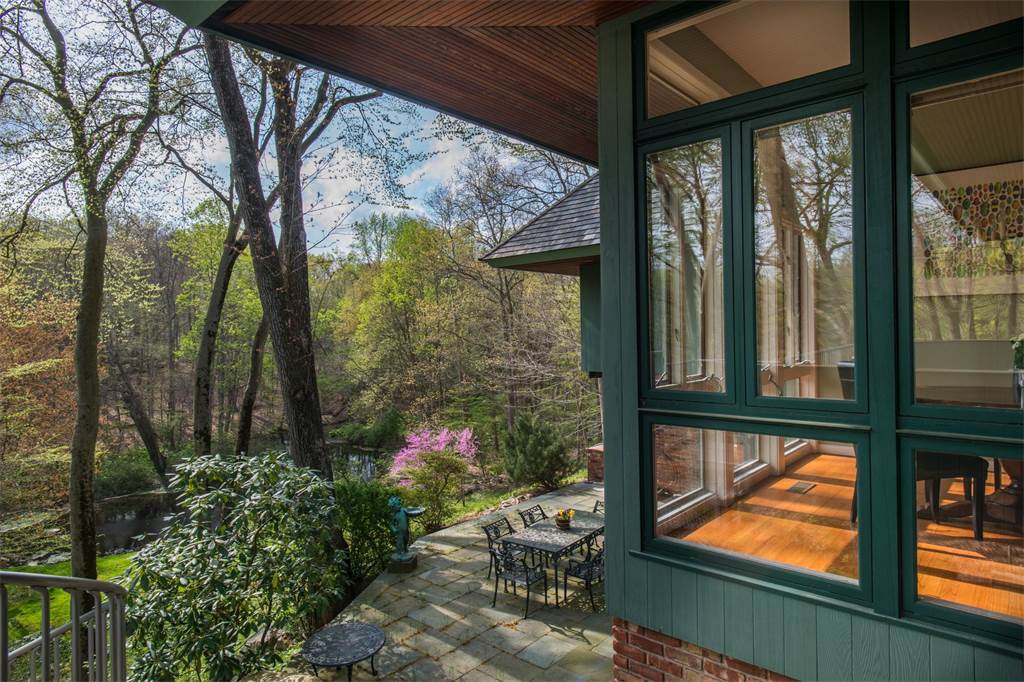