A Trip Down Memory Lanes 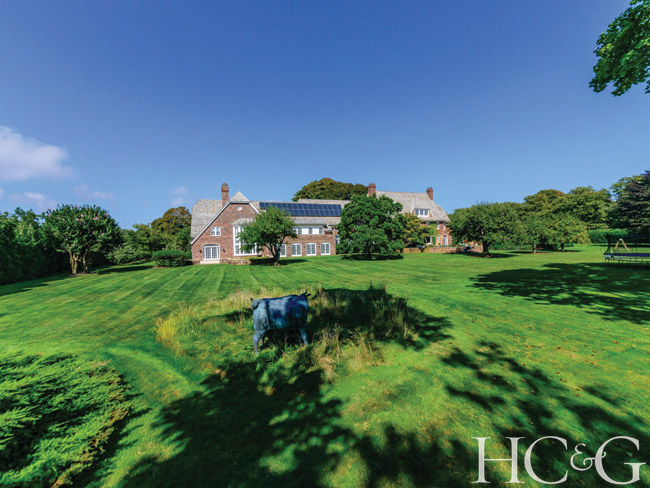 Depending on whom you ask, it’s both the best and the worst of times for Hamptons real estate. Yes, there’s certainly everything before us, but we had better be careful to preserve it before, as Dickens might have said, we have nothing before us.

Take Coopers Neck Lane in Southampton and Daniels Lane in Sagaponack. Coopers Neck, seven-tenths of a mile long and home to some of the most elite (a.k.a. “old money”) addresses in the nation, has median home values of $11.872 million and was recently named the eighth most expensive street in the country by Zillow. Daniels, approximately twice as lengthy, at 1.5 miles long, currently has a handful of active listings ranging from just under $7 million to $17 million. Extensive construction projects have locals worried that the road is in danger of losing its bucolic allure to overdevelopment. 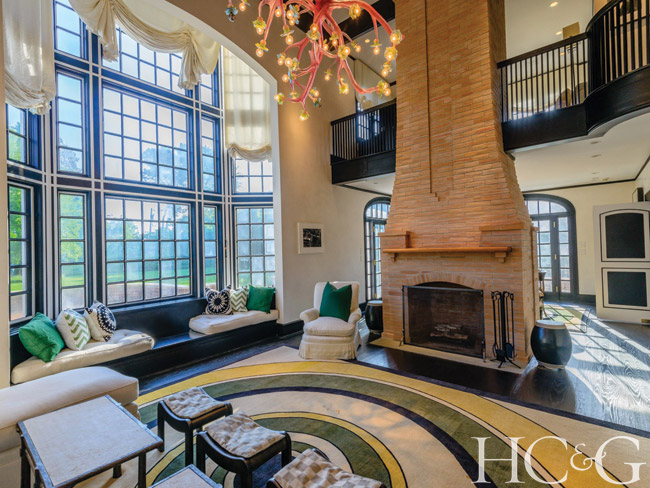 Unlike splashier Daniels, old-world charm still rules on Coopers Neck, which is bookmarked by Coopers Neck and Halsey Neck ponds and the Atlantic Ocean. If you’re a history buff, you’ve just missed your chance to own 199 Coopers Neck Lane, a three-story mansion built by architect Grosvenor Atterbury at the turn of the 20th century, which was listed for $17.995 million with Harald Grant, an associate broker at Sotheby’s, and has just been sold to entrepreneur Michael Bruno, the founder of 1stdibs and the brand-new app HousePad. The 14,000-square-foot manor, decorated by Mark Hampton, sits on three acres and has 11 bedrooms, 13 baths, nine fireplaces, and a pool and pool house. The property is “the epitome of old-time class” for both its architecture and location, Grant says. “It’s what you dream of when you imagine what Southampton was like a hundred years ago.” 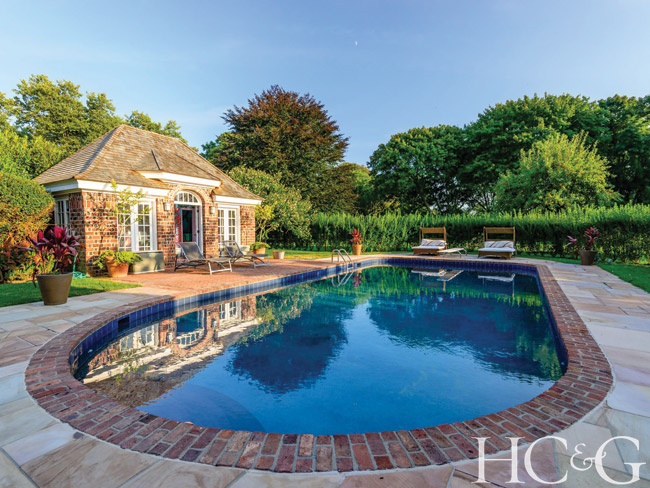 By comparison, the fabled potato farms along Daniels Lane have been replaced largely by state-of-the-art architecture, paid for by much newer money. The owners of an 18.7-acre parcel, the biggest undeveloped property in the Village of Sagaponack, recently brought plans before the Architectural and Historic Review Board with a proposal for a 12,000-square-foot upside-down house with wall-to-wall glass windows throughout, a man-made pond created from pumped-out groundwater from the existing water table, basketball and tennis courts, and a sculpture garden. (Preliminary plans allowing for a single-family residence on the site were approved by the Sagaponack Village Board of Trustees earlier this year.) Eight acres of the former farmland will remain undeveloped. The property sold for $38 million in 2011 to Stem Partners, a company affiliated with Goldman Sachs. Additional renderings were presented and approved at a meeting held in late June. 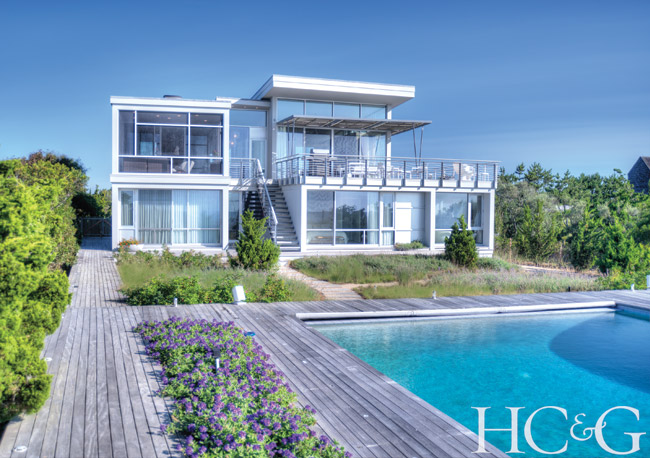 The teeny village issued a whopping 172 building permits in 2014, a number that’s expected to rise more than five percent by the end of the year. If you want to purchase your own slice of beachfront paradise along Daniels Lane, 1.4 acres are up for grabs at 1 Potato Road, a private lane that runs between Daniels and the ocean. The $16.995 million oceanfront property sits on .88 elevated acres and comes with a 4,000-square-foot modern built in 2003 with four bedrooms, four and a half baths, pool, hot tub, and fireplace. “This house is perched on high to take advantage of the sweeping ocean views,” says Brown Harris Stevens agent Mary Ann Cinelli, who has the listing. “The way the pool is sited and its proximity to the ocean can never be duplicated again.”

A version of this article appeared in the August 1 2015 issue of San Francisco Cottages & Gardens with the headline: Deeds and Don'ts: Stable Investments.