A Trip to the Land of Bubbly 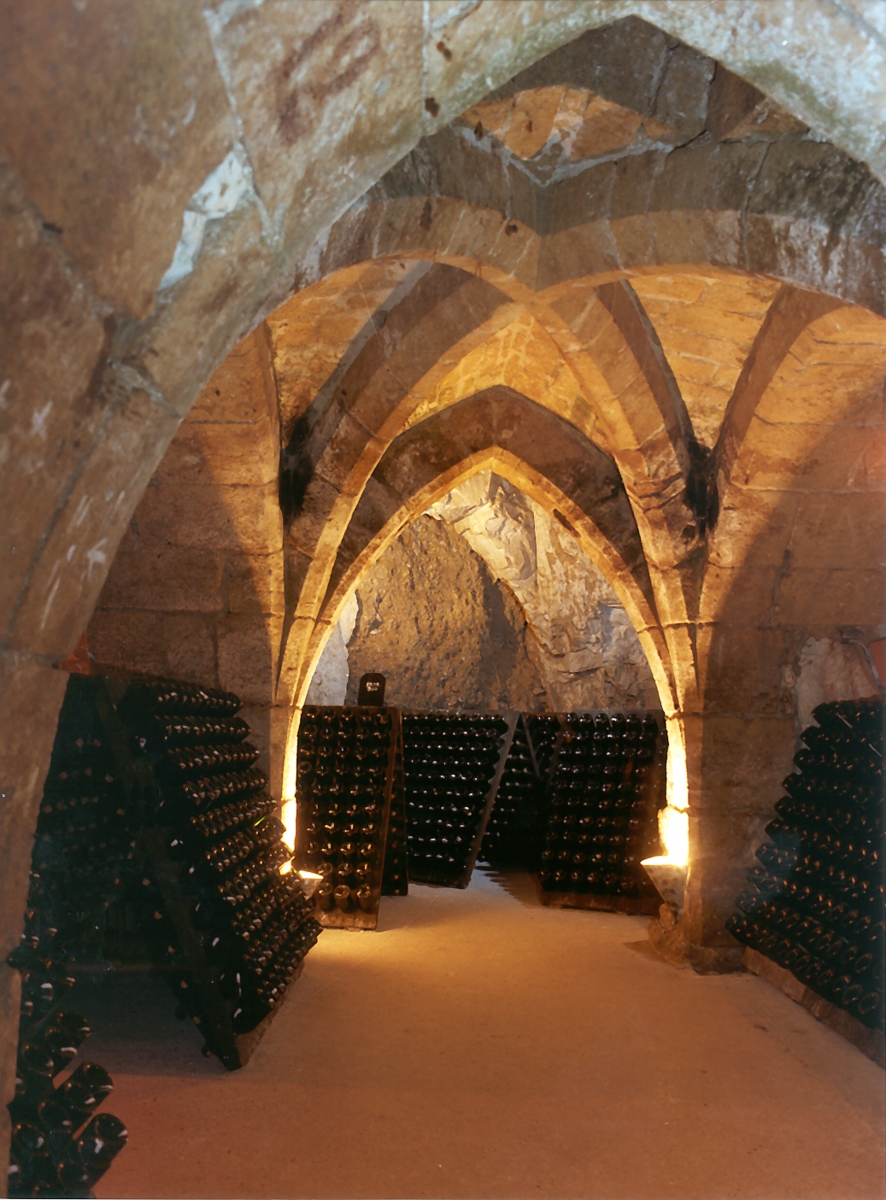 Any regular reader of my column knows how much I love Champagne. A trip to the source is like a religious pilgrimage for me. Recently, I paid homage at one of the Champagne region’s great producers, visiting Taittinger in Reims. Its property, with its Gallo-Roman chalk cellars, has recently been declared a UNESCO World Heritage Site.

Taittinger, one of the grandes marques Champagne houses, is still run by the family for which it’s named. Ten years ago, though, it looked like they might lose the brand name for good. In 2006 they sold the label to Starwood Capital as part of a big corporate deal that included luxury hotels, like Le Crillon in Paris and the Martinez in Cannes, which the Tattingers owned. Starwood kept the hotels but put the Champagne house up for sale once again. Which is when Pierre-Emanuel Taittinger managed to scrape together the capital to buy his family’s most prized possession back. 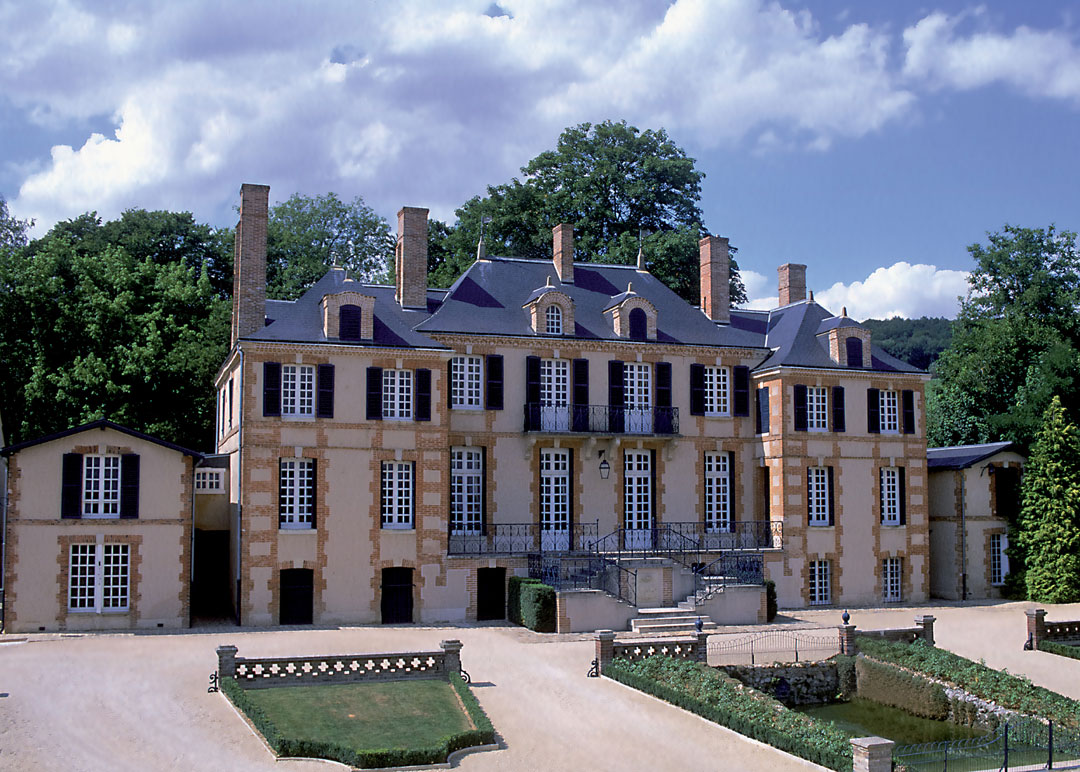 Ten years later Taittinger is thriving as an independent 90% family-owned property (Credit Agricole holds the remaining 10%). Production has grown from 4.2 million to 6 million bottles a year. Head of the family, Pierre-Emmanuel, couldn’t be happier. His grown kids, Clovis (37) and Vitalie (36), have been fully immersed in the business in recent years, further cementing the small family firm feeling at this medium-sized Champagne house, which is the third largest owner of Premier Cru and Grand Cru vineyards in Champagne (after Moet & Chandon and Veuve Clicquot).

The next generation has already begun to leave its mark. They introduced a dynamic new “bubble box” covered in reflective 3D disks, which has helped Taittinger rebrand as younger and hipper. Vitalie, a beautiful, stately young woman with a background in art, is pictured in the family’s ad campaigns, positioned as a sort of contemporary version of Madame Clicquot.

The siblings have brought new energy to a classic brand through new bottle designs and initiatives targeting a new generation. Their Nocturne bottle, with a flashy tile overlay, is meant for pouring in nightclubs. And they now sponsor hot parties around the world to introduce new limited edition artist series bottle releases.

Though building a new contemporary image, Clovis and Vitalie haven’t lost sight of Taittinger’s venerable history. They were the first house, after all, to make a Blanc de Blancs (first released in 1952), and have since become known as the most important Chardonnay-driven bubbly. Their new mission is to raise the profile of their vintage Comte de Champagne, on par with Dom Perignon and Louis Roederer Cristal. They have 38,000 bottles of Comte de Champagne, which is made from Chardonnay grown in five of Champagne’s Grand Cru vineyards, currently aging in their chalk-pit cellars. 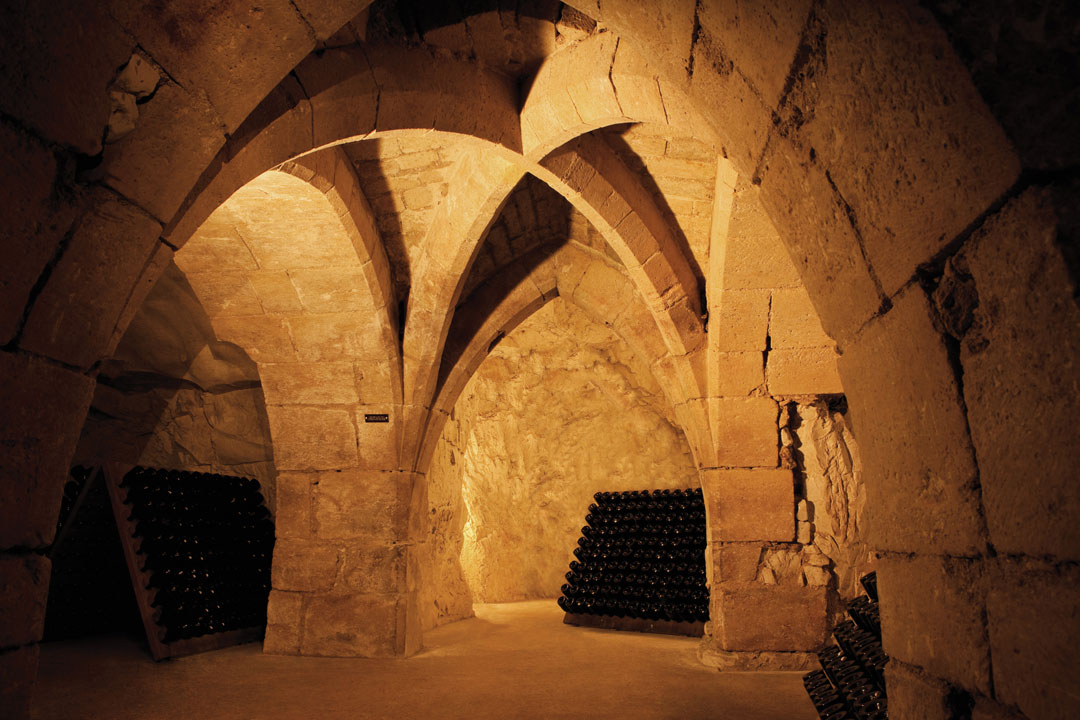 I toured the chalk-pit cave with its underground chapel. It was originally dug in the 4th century and by the 13th  became the cellars of the Abbey of Saint-Nicaise (a UNESCO site since last July). The Taittinger aging cellar, built with Gothic style chambers at 17 meters underground, has a truly mystical feeling about it. Different chambers in the labyrinthine cave hold different vintages of Comte de Champagne, with each vintage aging close to ten years. The long time on the lees brings extreme refinement and delicate bubbles to the Champagne. 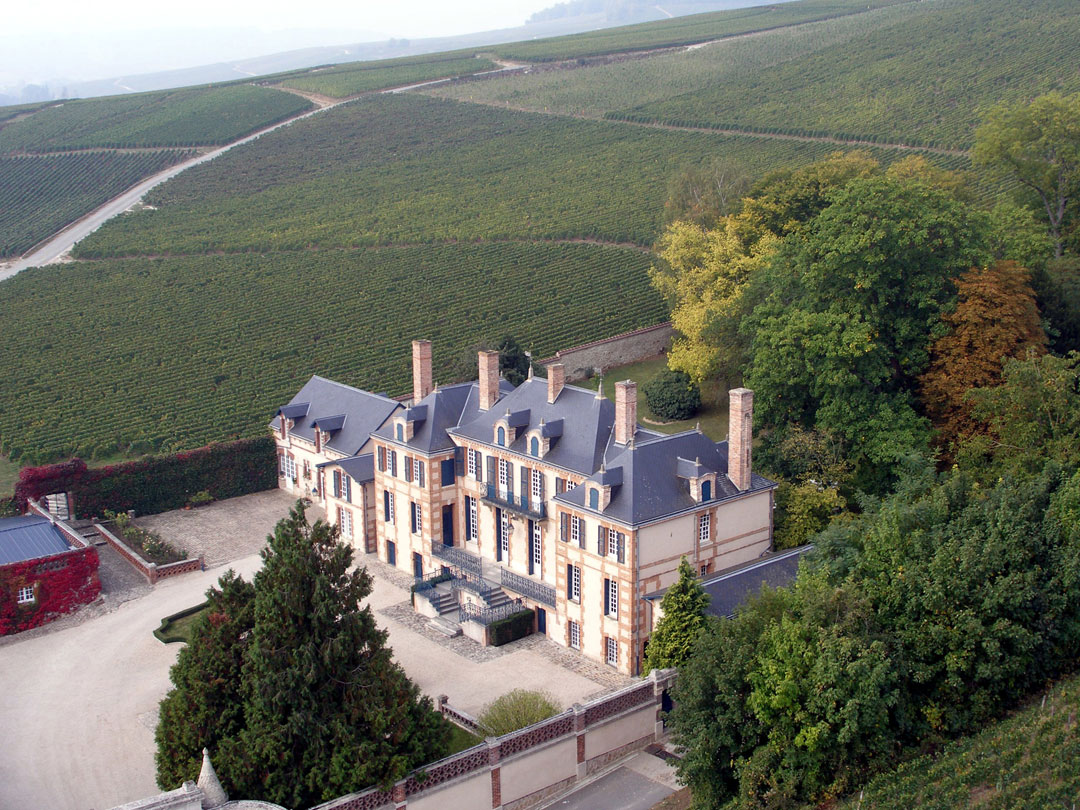 During my time with the Taittingers I visited a number of properties they own, including the Chateau la Marquetterie, a jewel-box mansion used for entertaining, near Epernay. Over lunch there one afternoon we sipped the single-vineyard lovely Les Folies de la Marquetterie Champagne made from grapes grown on site. 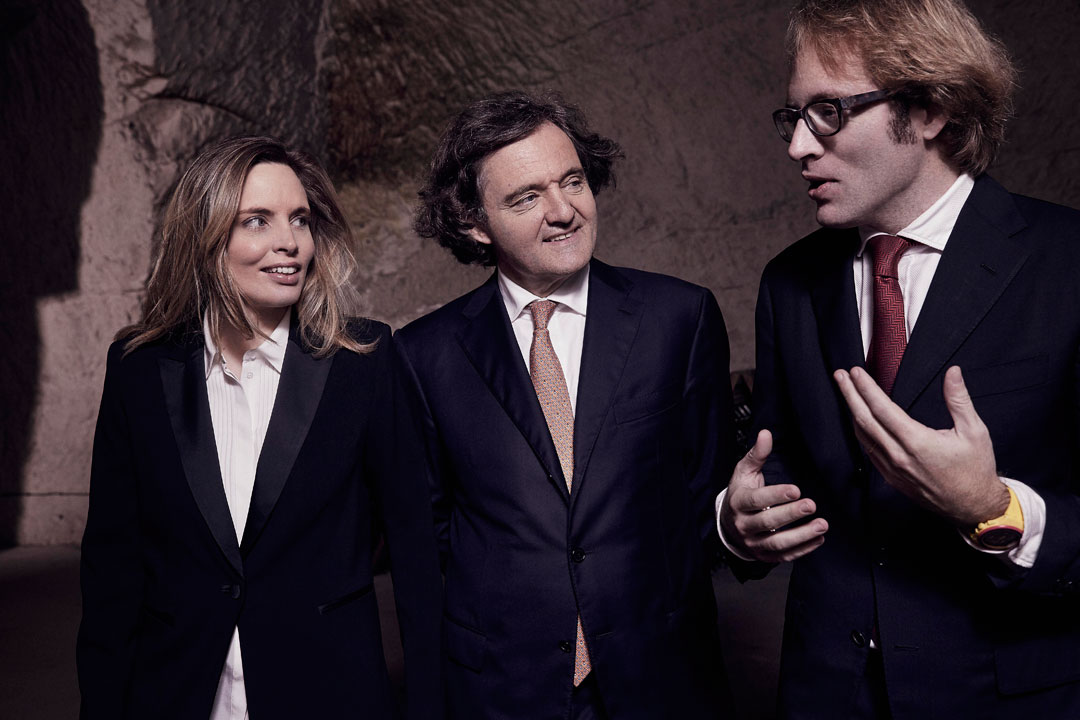 After the whirlwind tasting, I was scheduled for an audience with the big boss, Pierre-Emanuel, grandson of the Champagne house founder.  He was a charming and gracious man (who said he still vividly remembered our first meeting ten years before). He had the air of a jet-set bon-vivant, not a corporate honcho. At age 65, he said, he was thinking of handing over the reins to his kids. He has three years to consider.

Pierre-Emanuel prides himself in running the most unconventional company imaginable. A young team of eight people, most under 40-years-old, make all of the decisions. It’s the antithesis of anything corporate. He said others in the Champagne community—most of the houses are now owned by big corporate entities—shake their head in disbelief that Taittinger, the fifth largest Champagne house, is still run like a small family business.

I asked him where he saw the company heading. “We’ll continue expanding our reach into China and South America,” he said. “I have complete confidence in Clovis and Vitalie.” The main mission, though, he said is to “bring the world happiness through Champagne.” After all, he said, “Champagne is the wine of seduction, n’est-ce-pas?”

This historic townhouse moments from Central Park is a sublime time capsule of Old World grandeur.