A Weston Home with a Star-Studded Past Lists for $2.45M 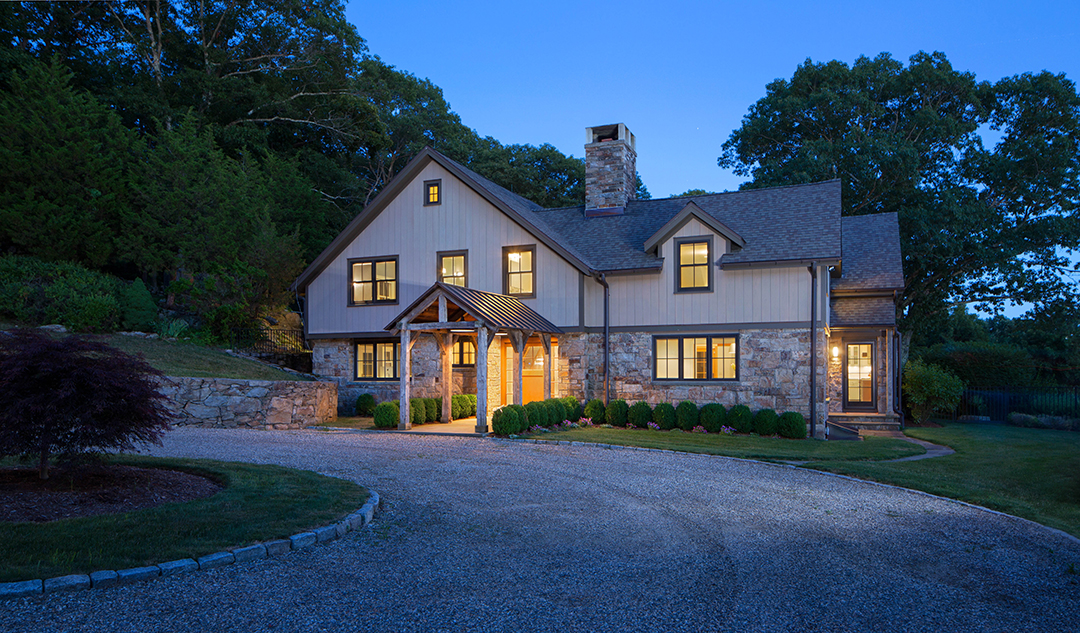 This Weston listing has a star-studded past. On Langner Lane, the antique home was owned by Lawrence Langner, who, together with his wife, Armina Marshall, helped found the Theatre Guild in Manhattan in 1918, as well as the Westport Country Playhouse, just down the road, and the American Shakespeare Theatre in Stratford. The property was a hot spot for celebrities like Merman and Hammerstein, as well as George Bernard Shaw and Eugene O’Neill—and it actually appeared on screen in movies, including Burt Lancaster’s The Swimmer and the circa-1970s The Stepford Wives. Before all that drama, the dwelling started life as a humble home in Cannon Crossings. Called Apple Hill, it was moved, expanded and renovated and now boasts thoroughly modern interiors, featuring a post-and-beam great room, a two-story fieldstone fireplace, along with a lovely pool and terrace on its 2.7 acres. Laurie Morris and Michael Mombello of KMS Partners at Compass have the $2,450,000 listing.