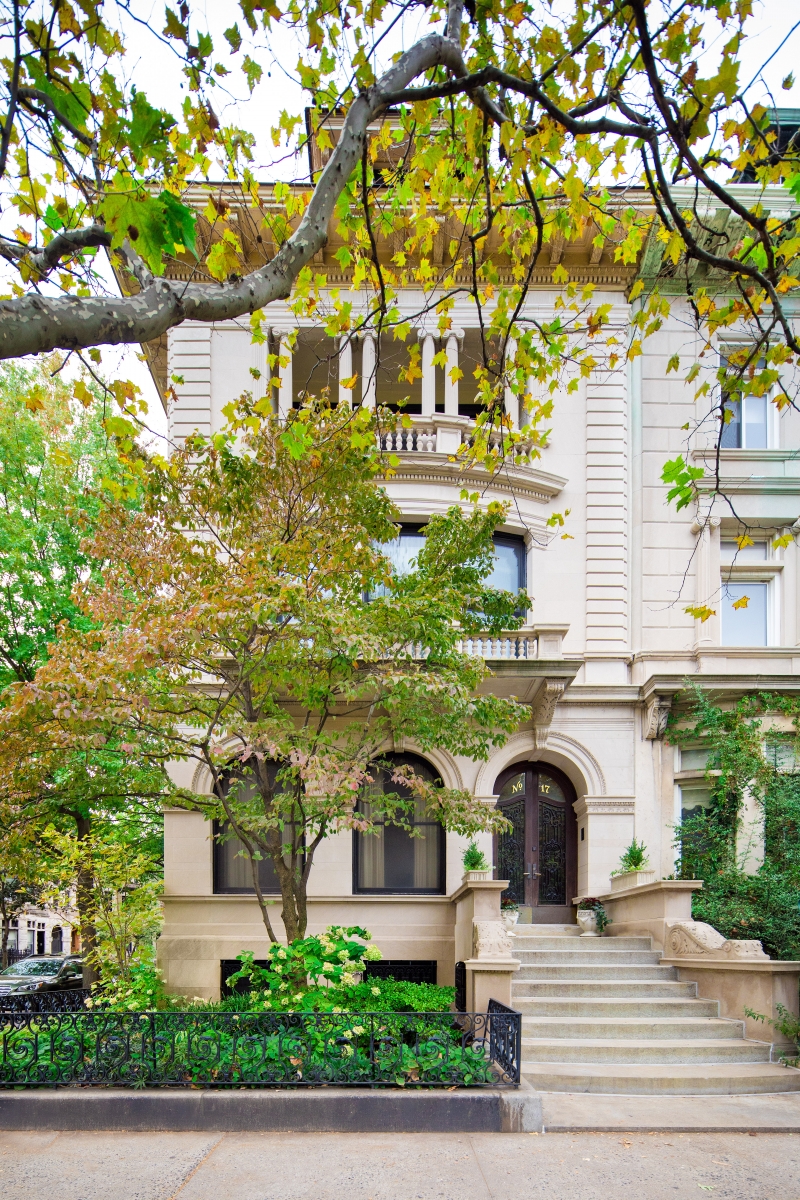 Celebrity couple Jennifer Connelly and Paul Bettany made headlines when, in 2008, they abandoned Brooklyn for Tribeca and traded in their $8.45 million Prospect Park West mansion for a $6.9 million penthouse on West Street. The Brooklyn-bred Academy Award winner was among the first A-list celebrities to take up family residence in Brooklyn back in 2003, so it was especially sour. (In 2013, Connelly and Bettany put the full floor loft-type Tribeca penthouse on the market for close to $9 million.)

Now, nine years later, the couple's orignial stately turn-of-the-century townhouse is back on the market for $14.5 million. 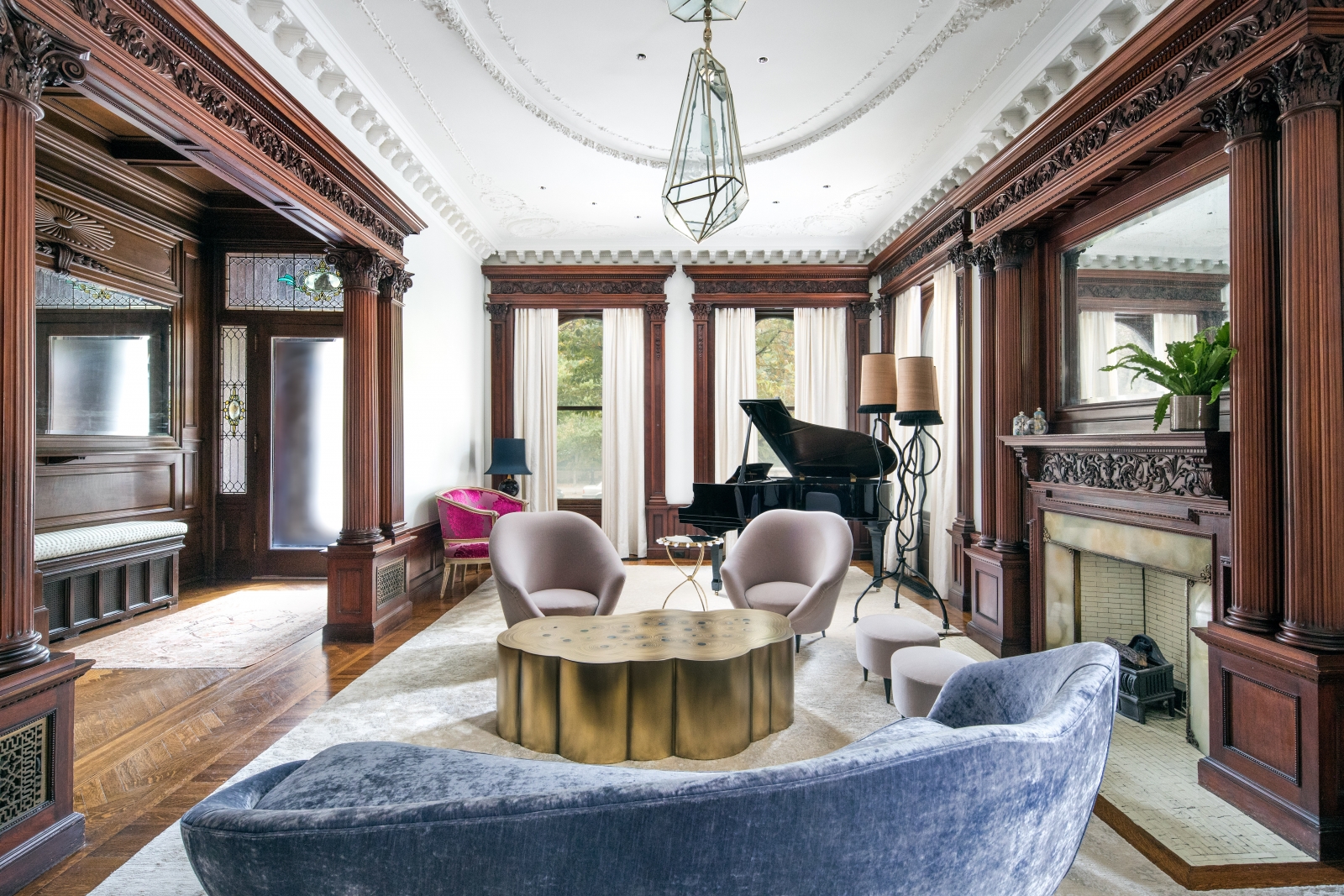 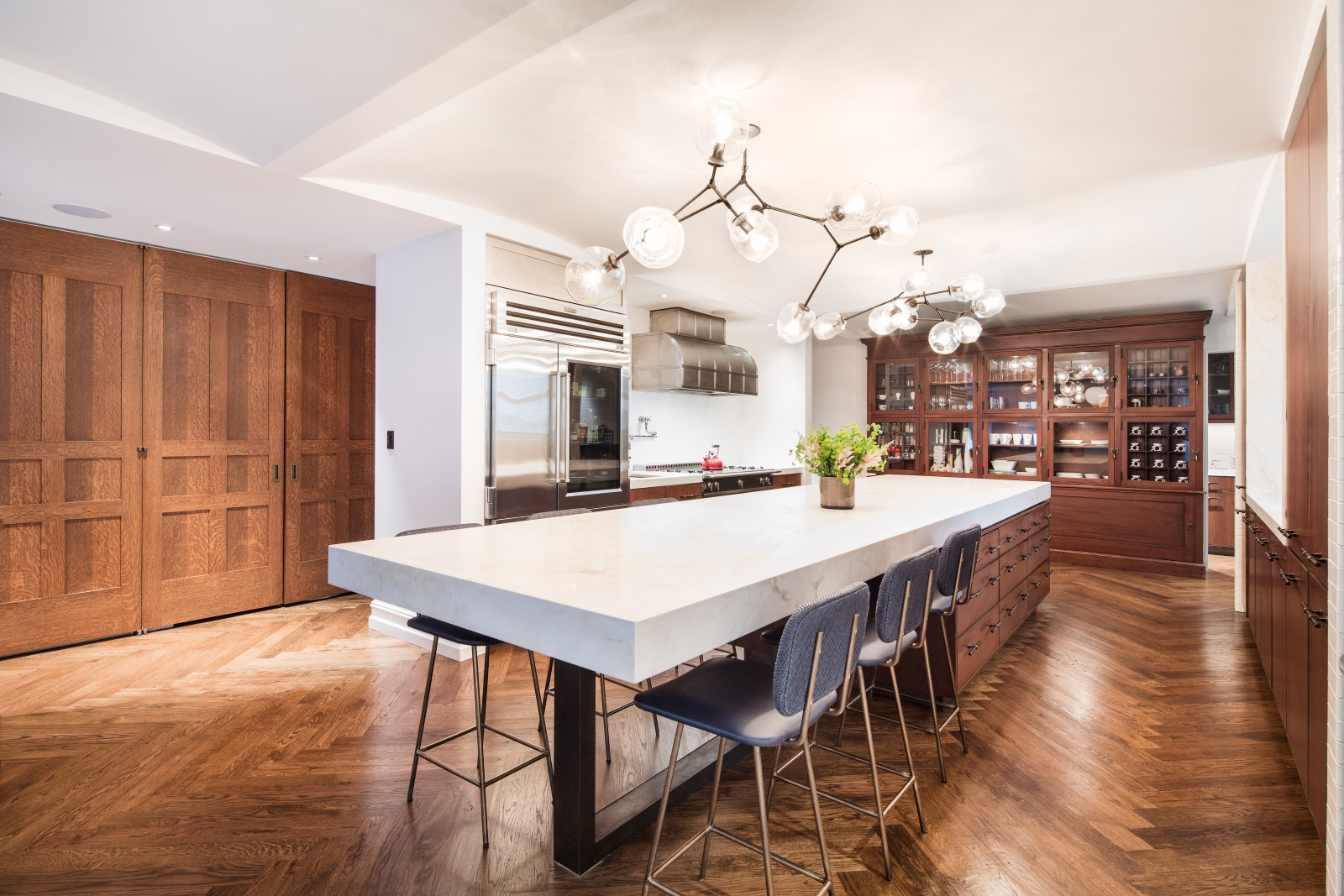 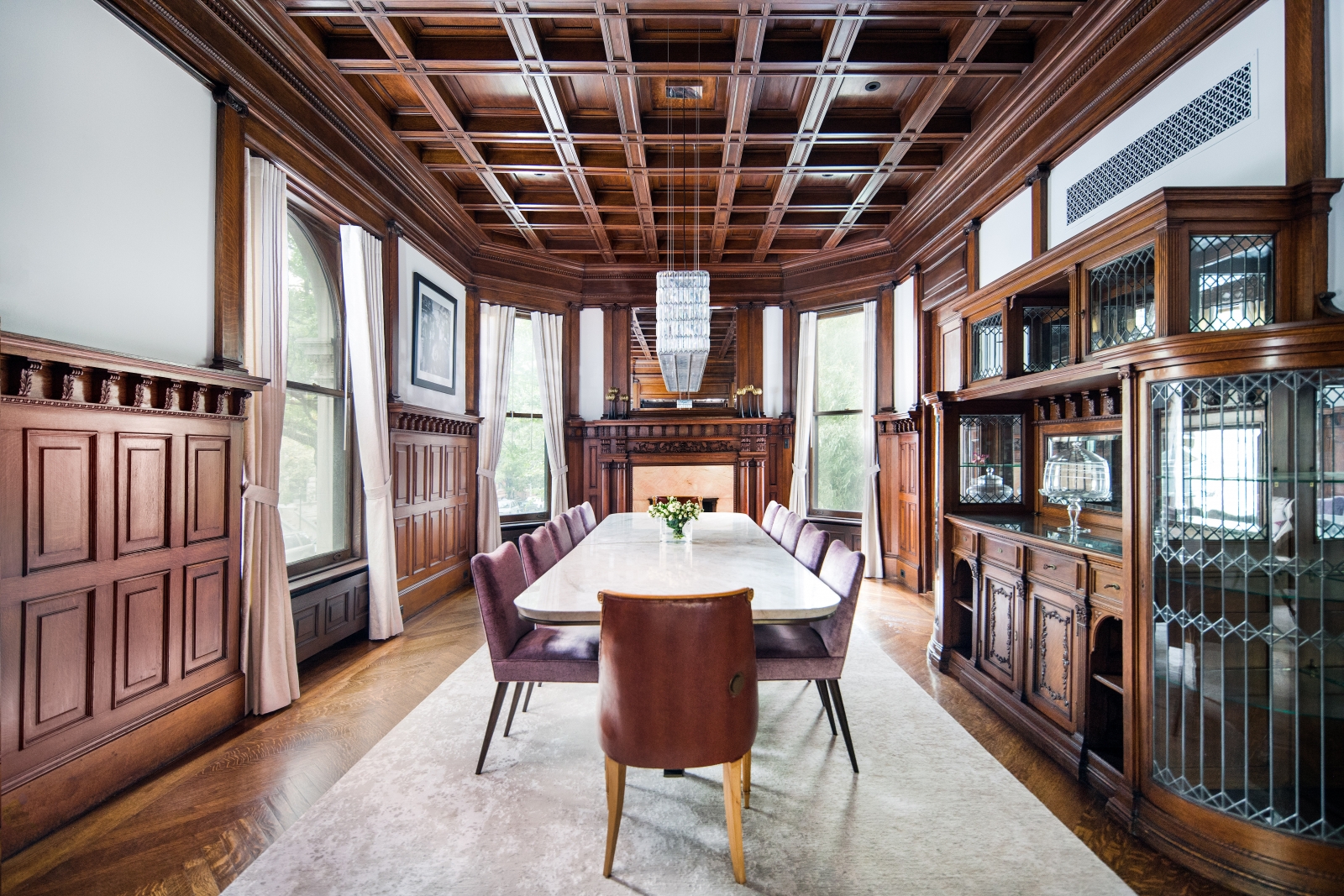 Exploring the seven bedroom Brooklyn landmark offers surprises at every turn, including a magnificent 600-bottle wine cellar discreetly placed under the home’s stoop as well as a Juliet balcony. Modern finishes bring the alluring townhouse into the 21st century with a full chef’s kitchen, a media room and spa-like bathroom features.

The Post reports that the current owners are a New York family connected to Apollo Global Management. A dream team of four brokers has the listing: Lindsay Barton Barrett, Jessica Hirsch, Cristina Criado, and Daniel Dinko, all of Compass. 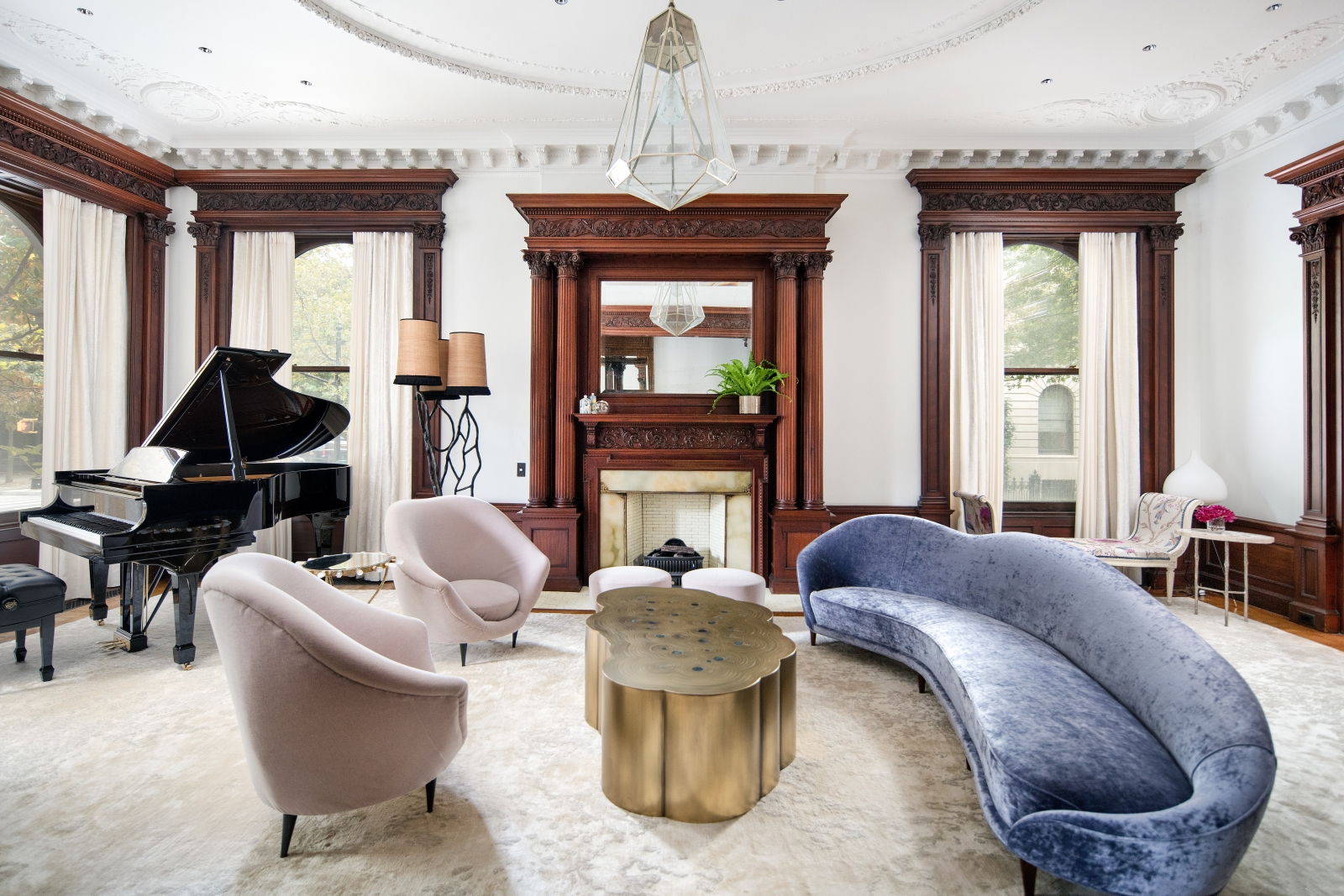 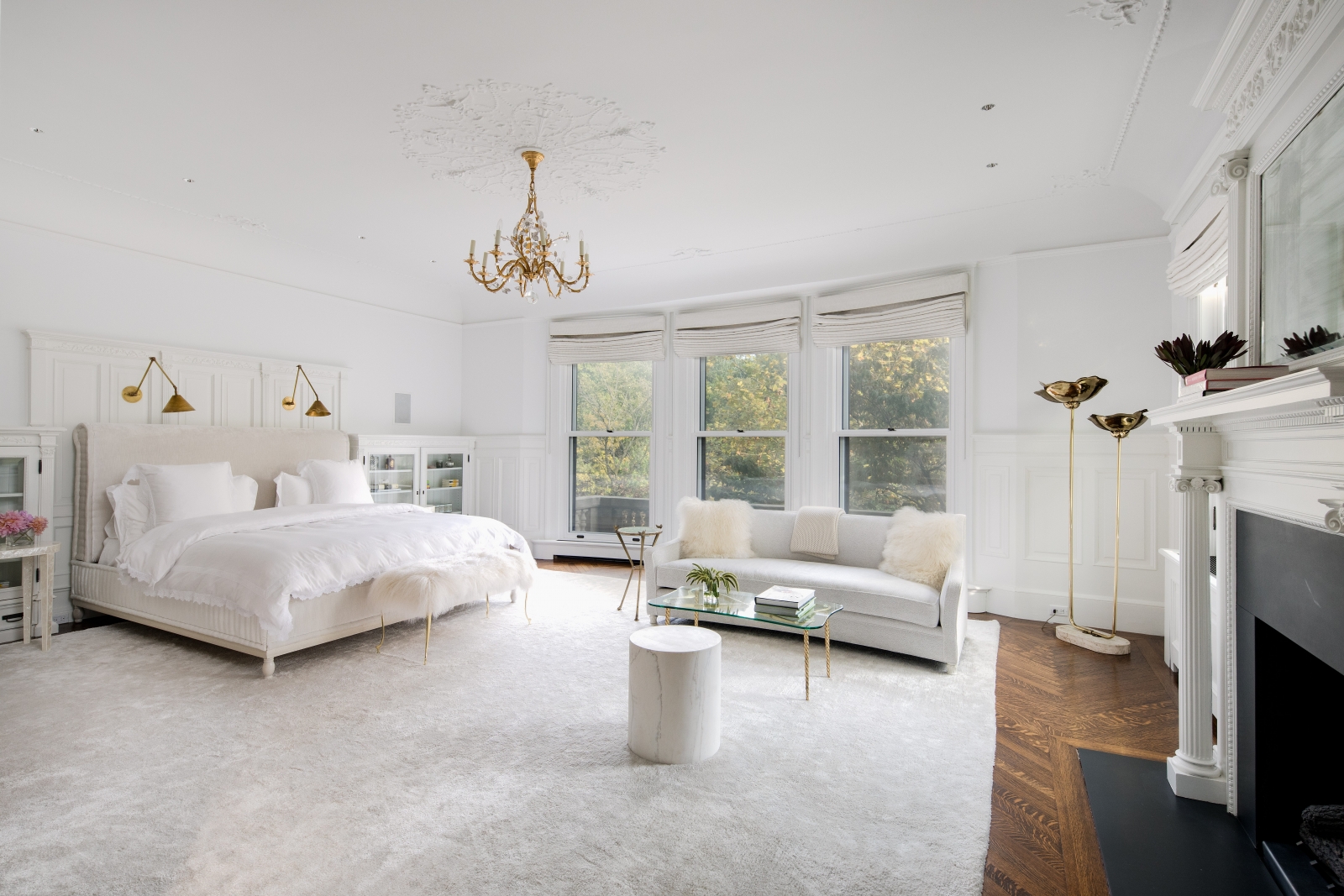 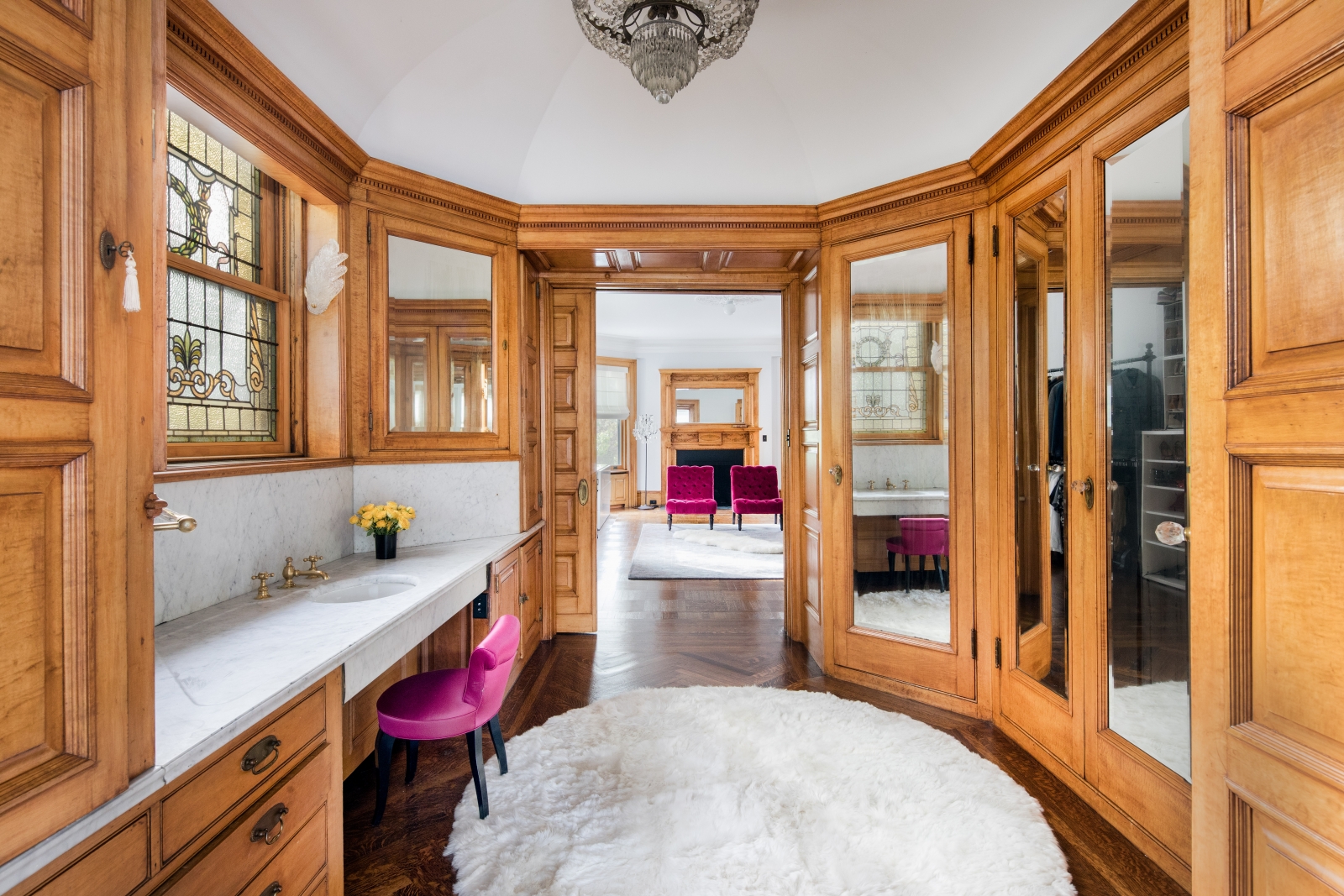 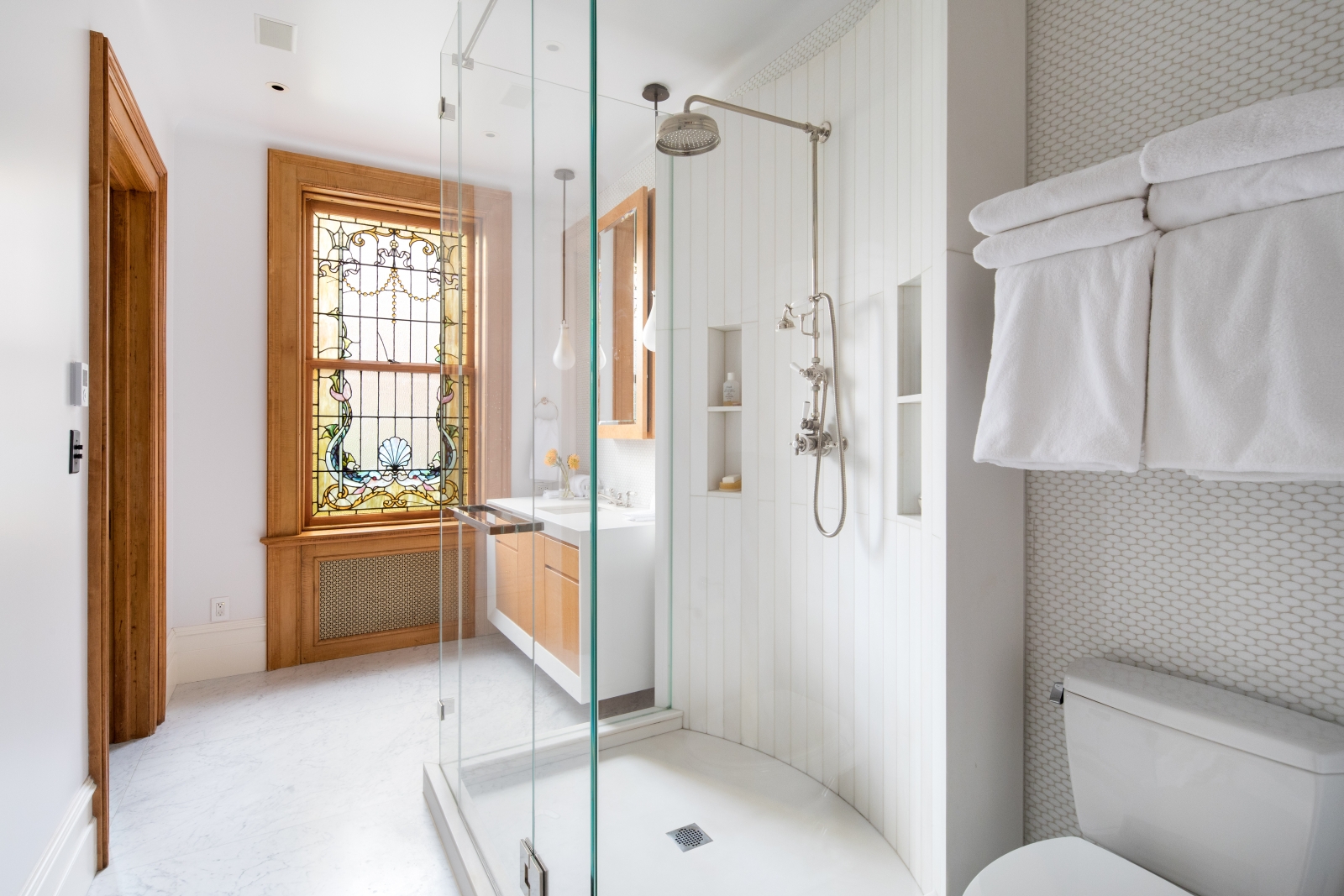 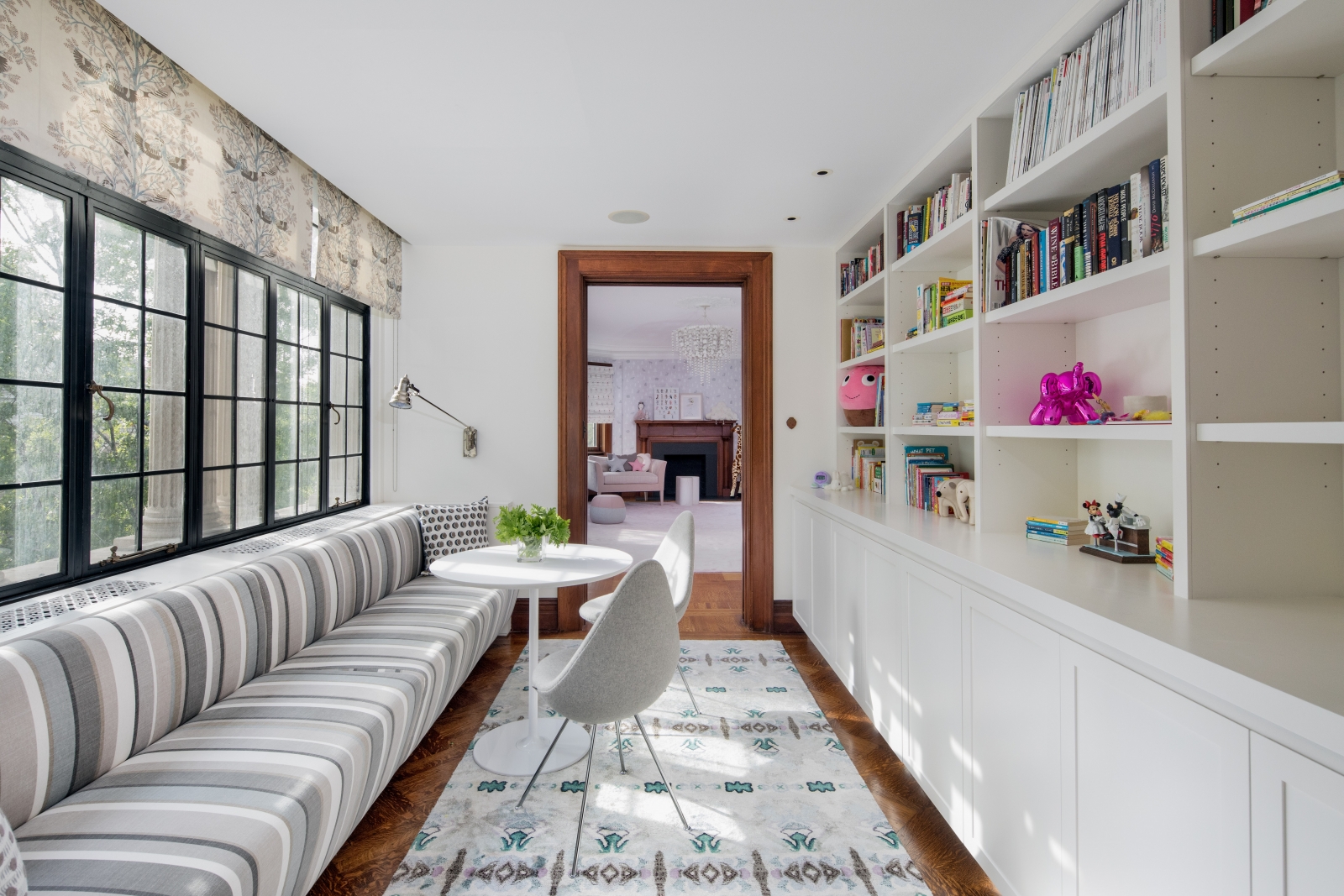 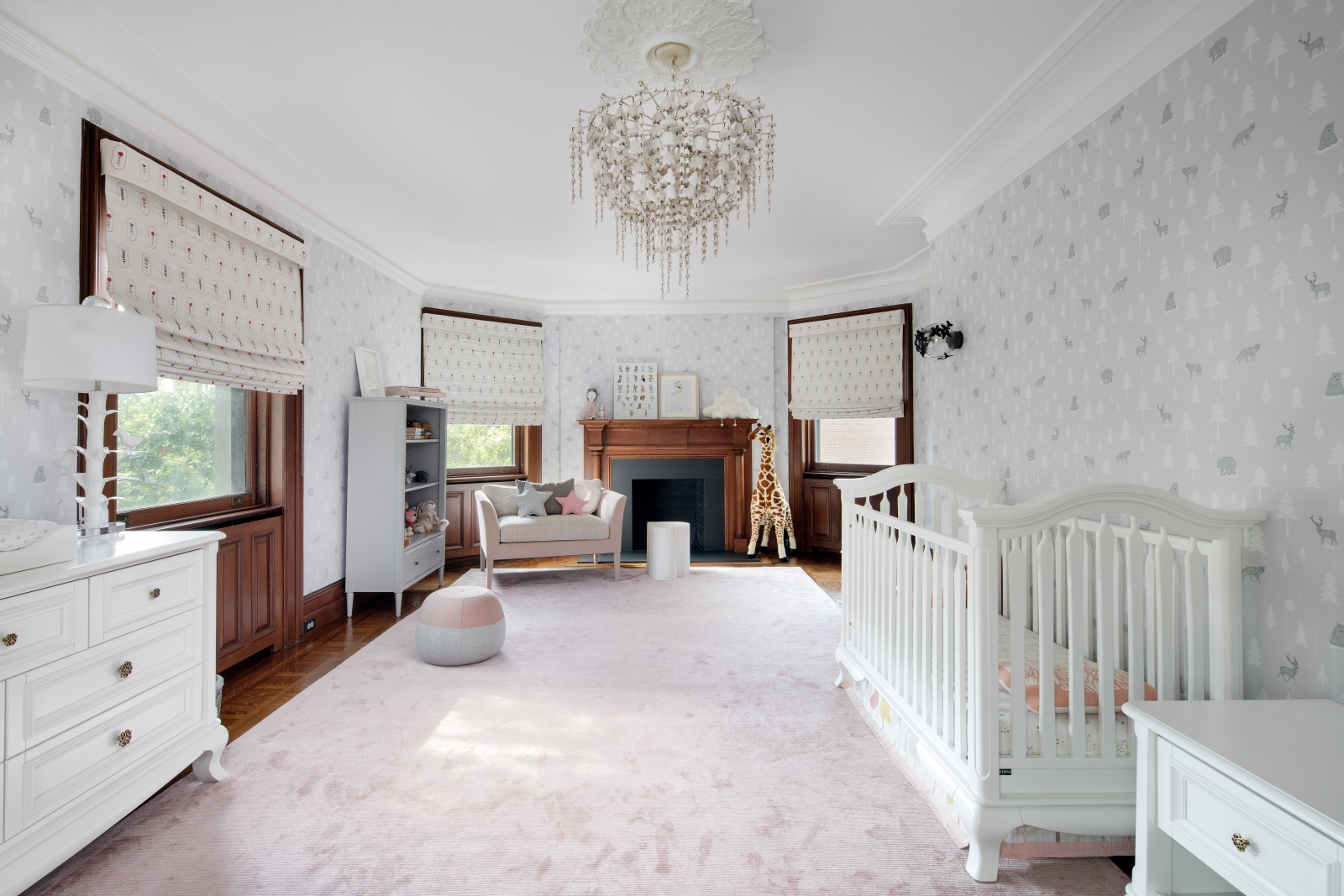 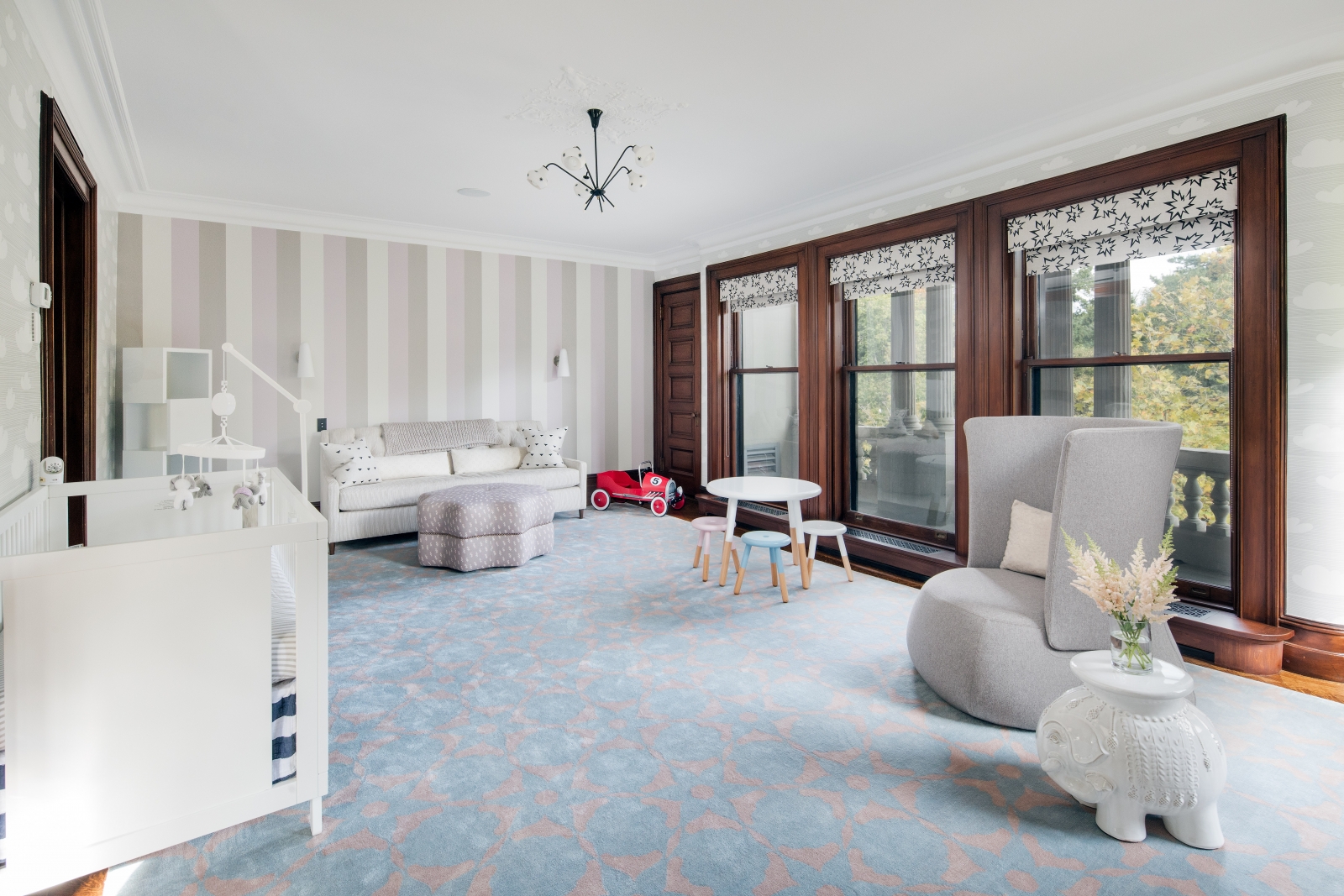 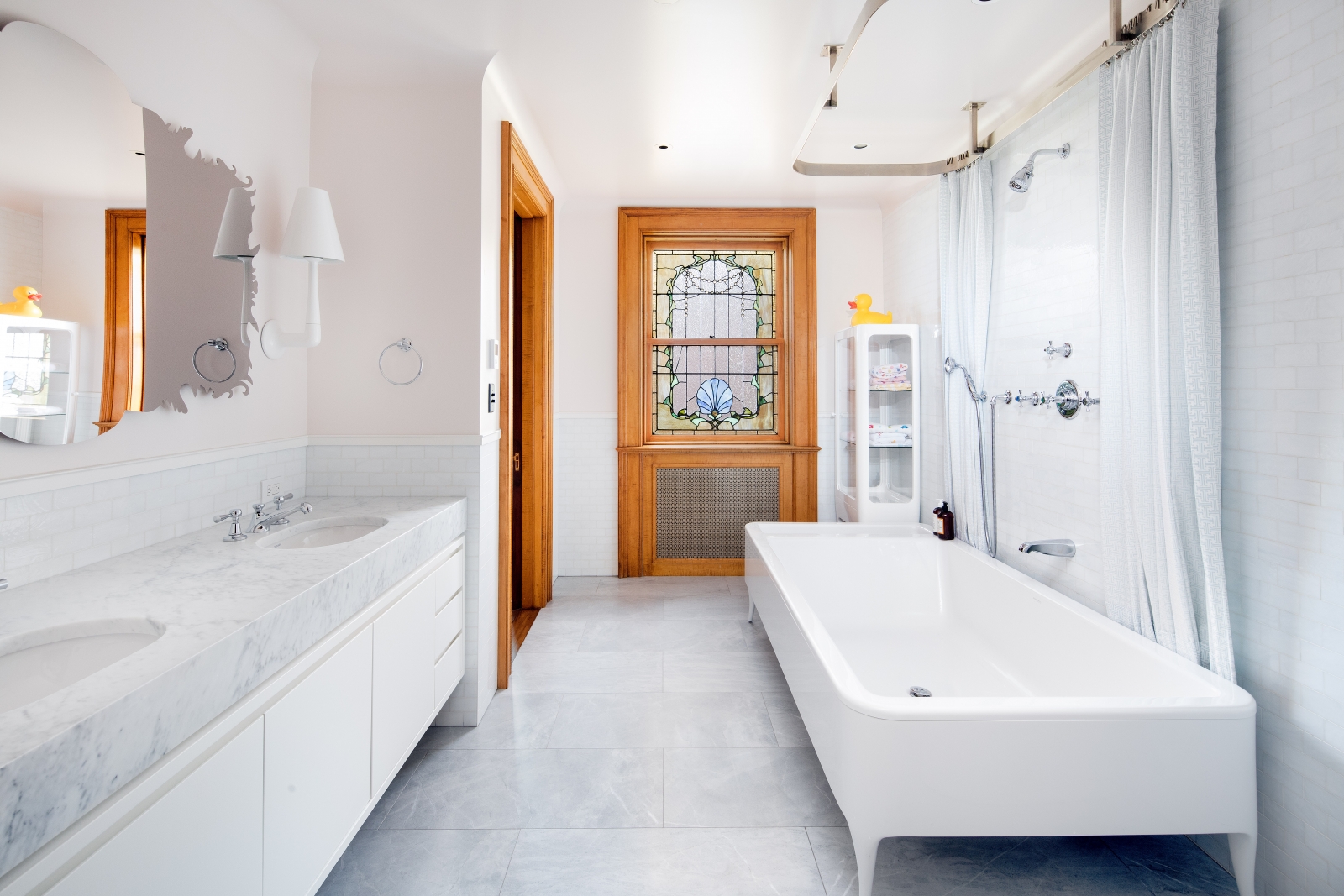 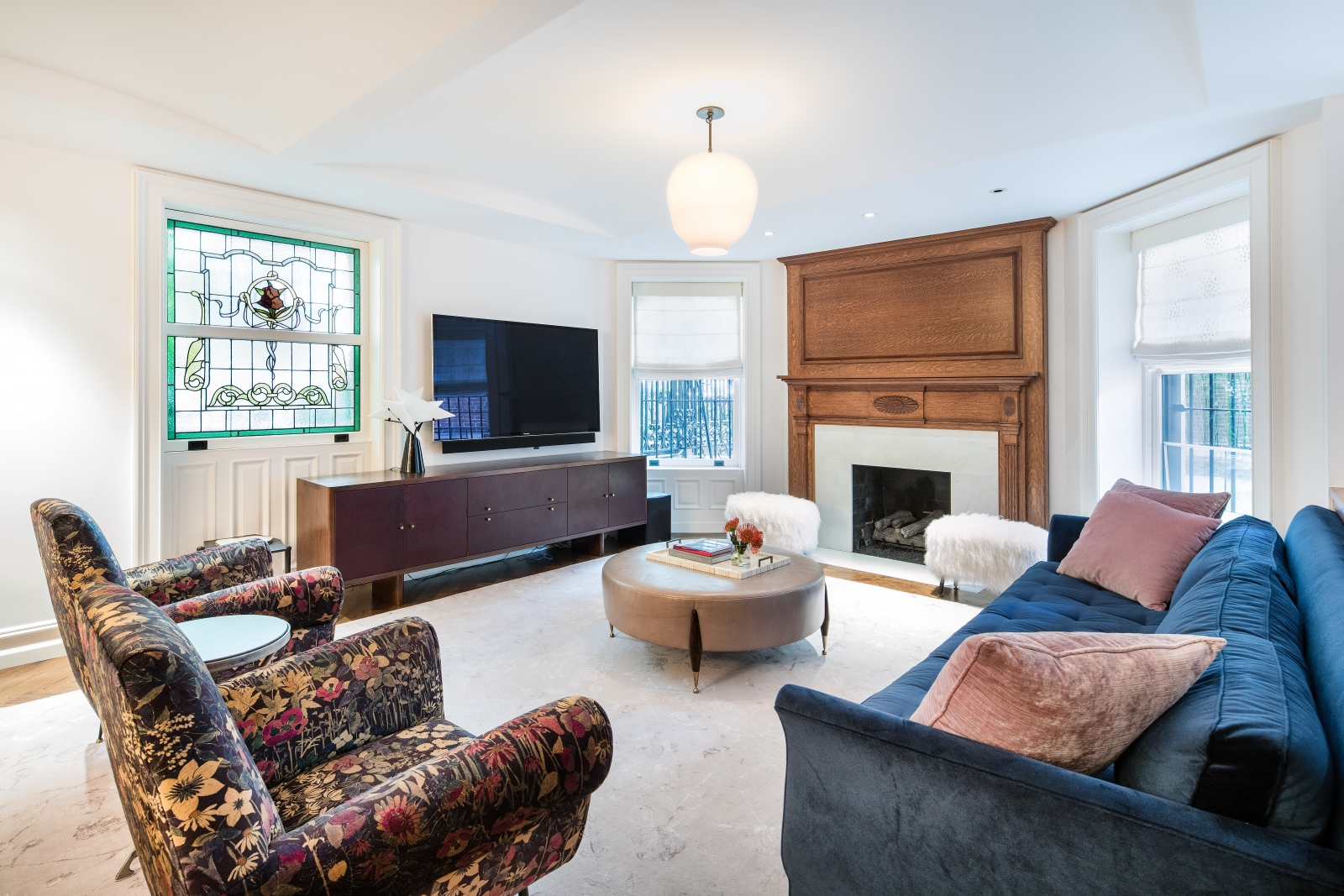 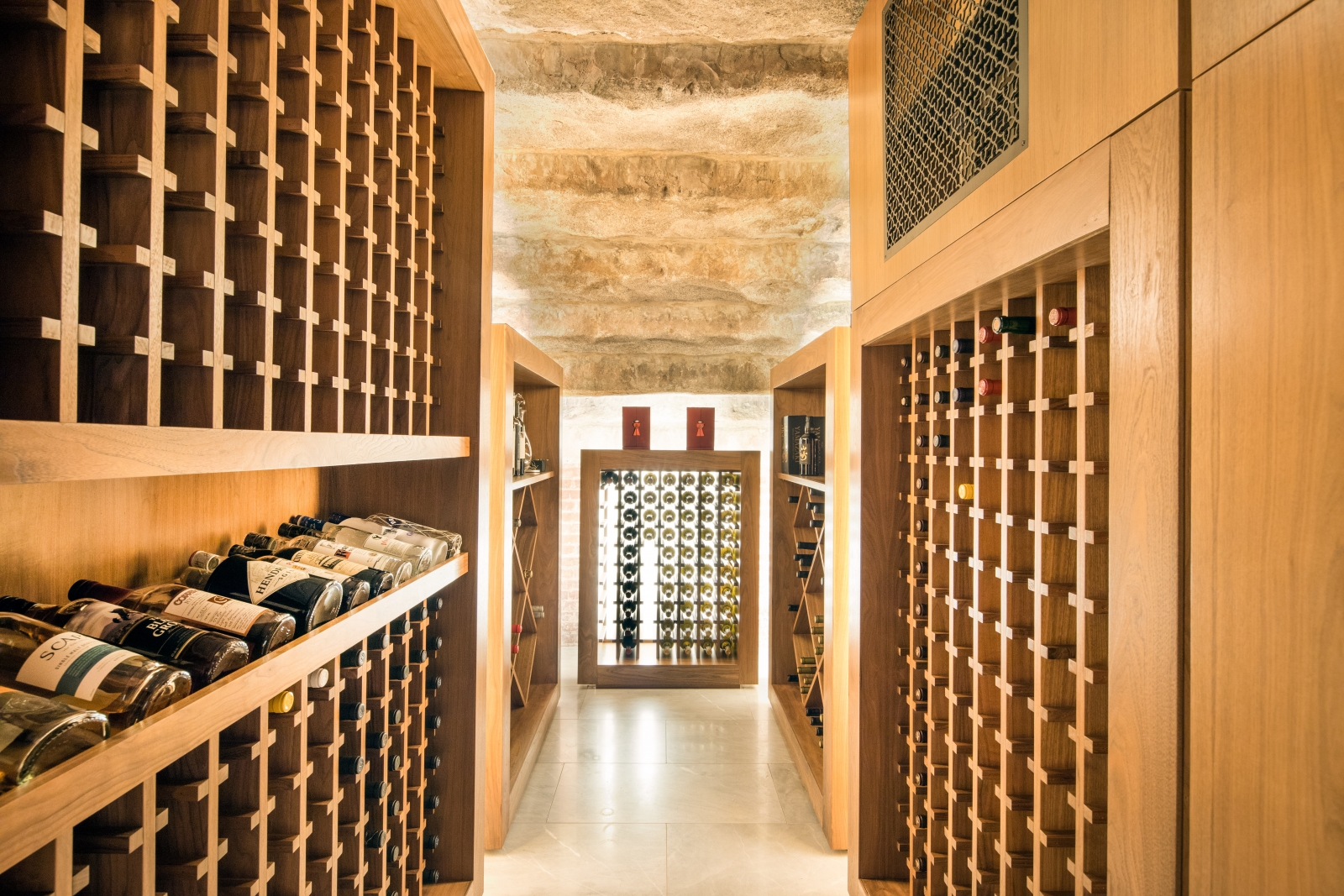 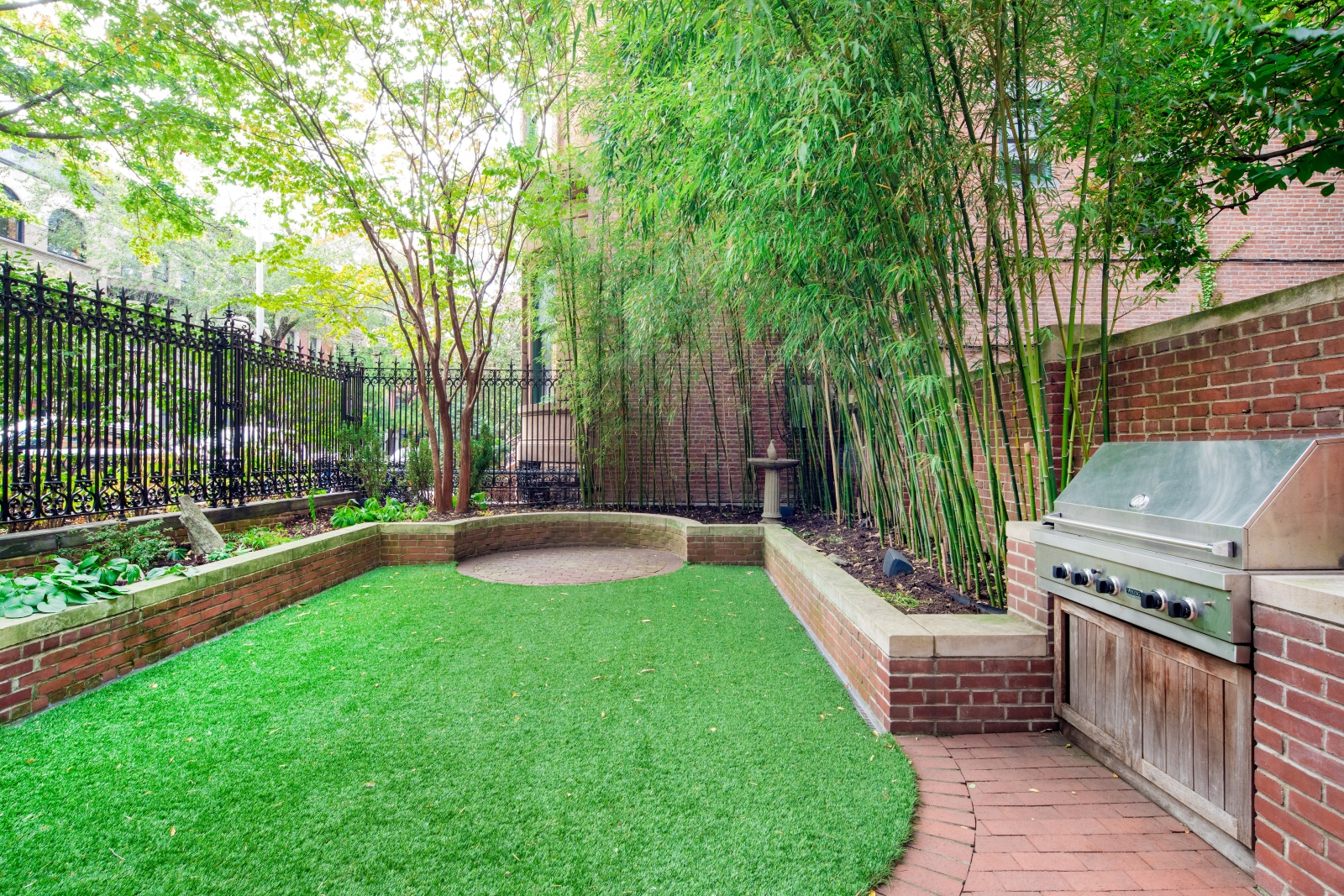