After a Bit of Altering, a 19th Century Sag Harbor Church Asks $9M 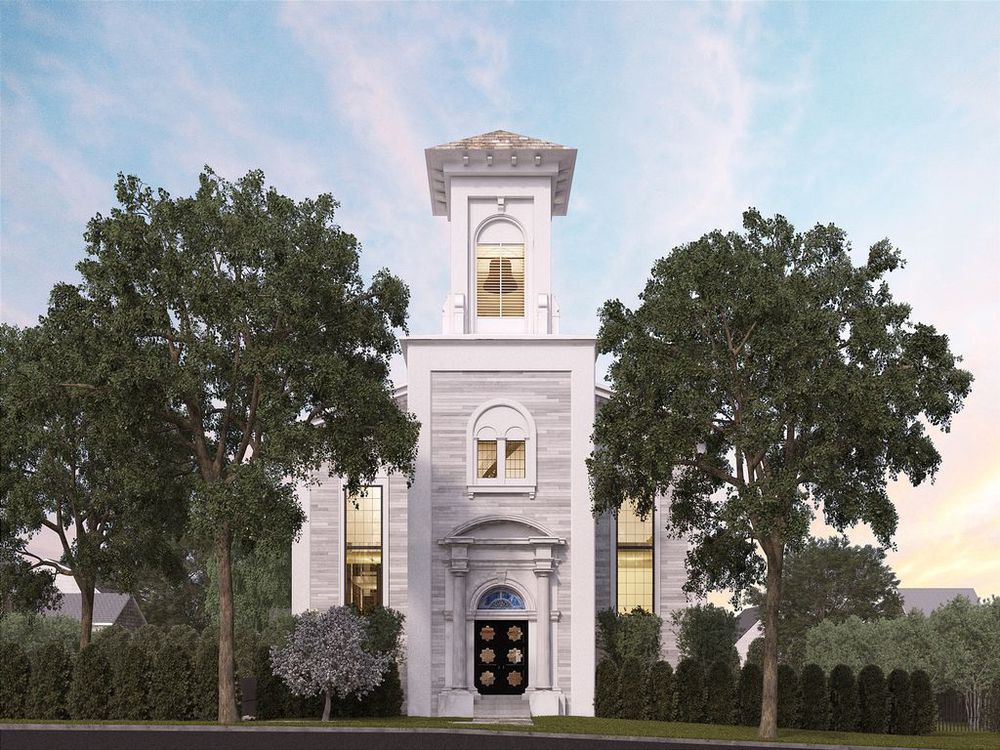 Sag Harbor is saturated with residences brimming with history. Former owners range from whalers to artists, living in homes that display decor in line with their lineage, but no property compares to 48 Madison Street. If you passed by this building on your morning walk, you might assume it was a church, and you wouldn't be entirely wrong. In truth, the 1835-built structure resembles a sleek, updated church because that’s exactly what it is. After an extensive redesign by Bates + Masi Architects, architecture winner of the 2016 IDAs by HC&G, this church-turned-house is now listed for $8.995 million.

While the home has received some price cuts, the owners are still slated to make an unbelievable profit considering they purchased it in 2013 for $1 million. With the renovation in progress, it was first boldly listed for $23.5 million in 2015, and then reduced to $19.5 million before coming off the market. In July 2017, it re-emerged asking $11 million.

With a whopping 13,000-square-feet of living space, the modern manse boasts 6 bedrooms, 7.5 bathrooms, and unparalleled grand rooms. Double-height ceilings, rustic wooden beams, and floor-to-ceiling windows impress in the open main room, which flaunts a minimalist decor. Wood, stone, and metal materials mingle in an array of combinations throughout the house, creating a look that pays homage to the structure’s rich heritage, while also showcasing innovative design to the modern home buyer. 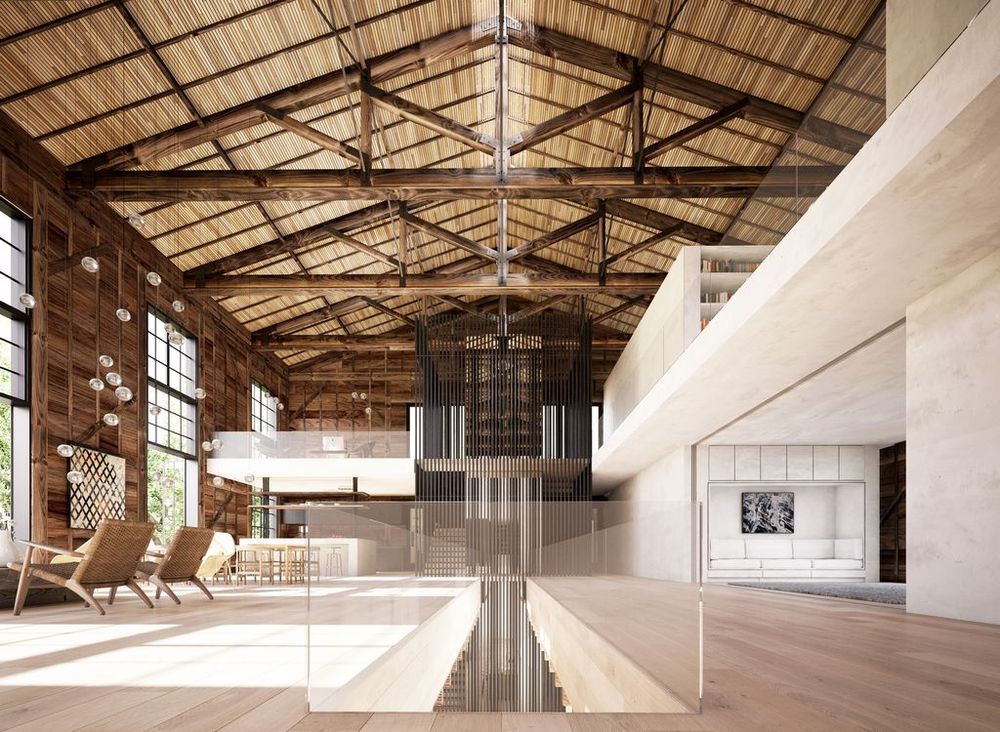 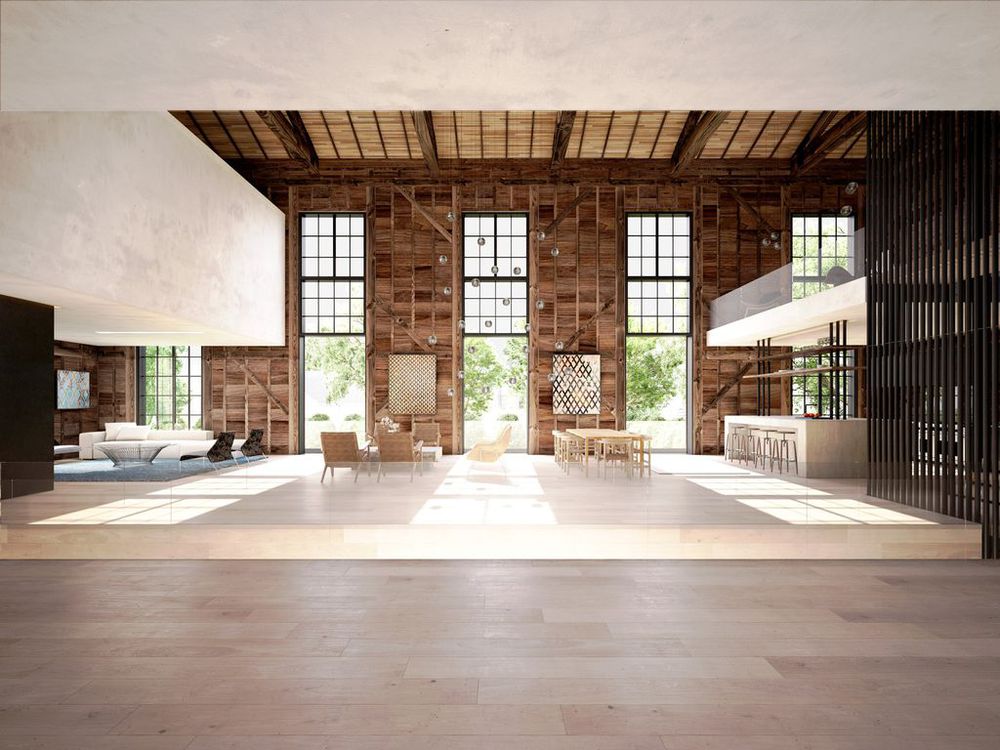 Luxury is present everywhere you look, from the media room to the indoor spa to the master suite. The location is also not to be forgotten. Situated a block from Main Street, it won’t take a pilgrimage to find a trendy lunch nook or to pop into a local boutique for some mid-afternoon shopping.

Lori Schiaffino of Compass has the Hamptons listing, which Curbed first reported. 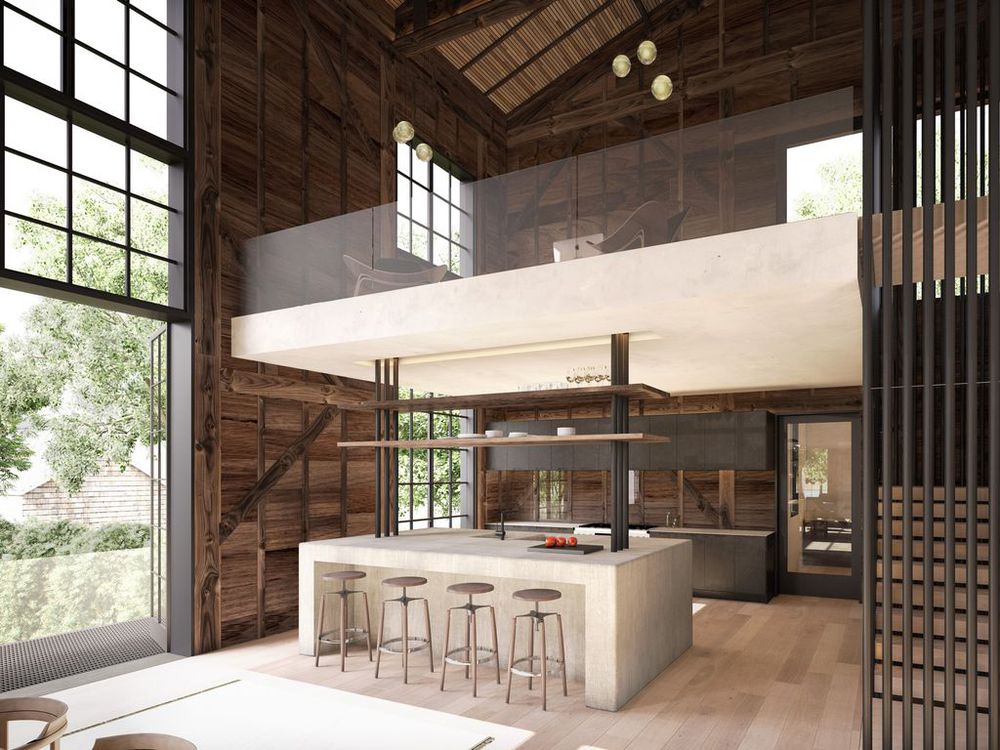 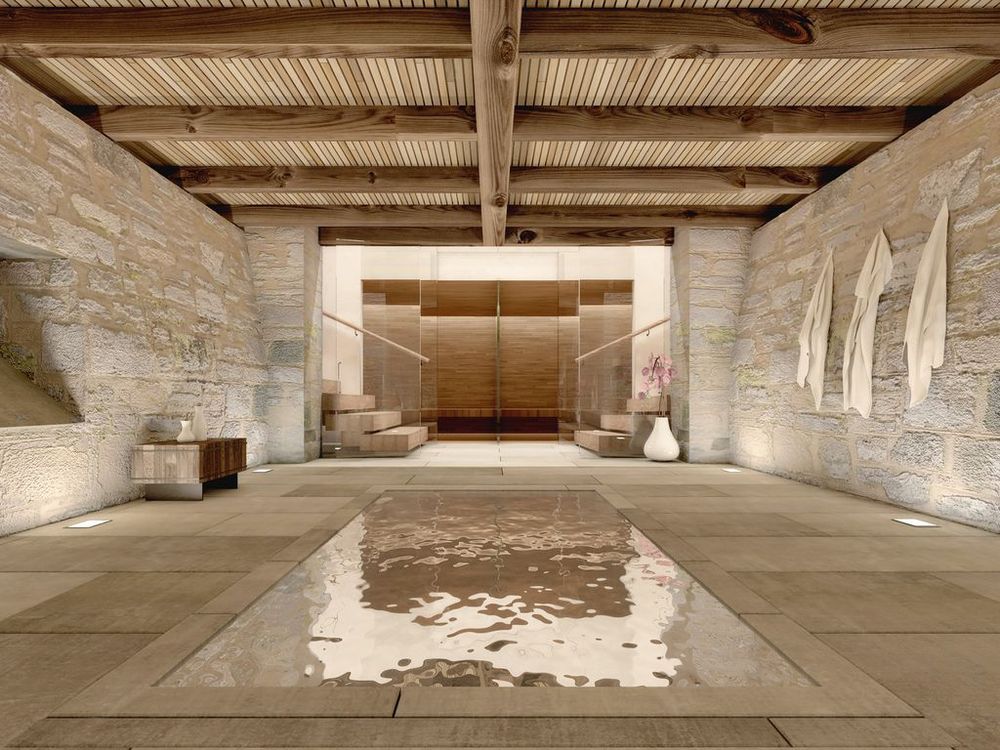 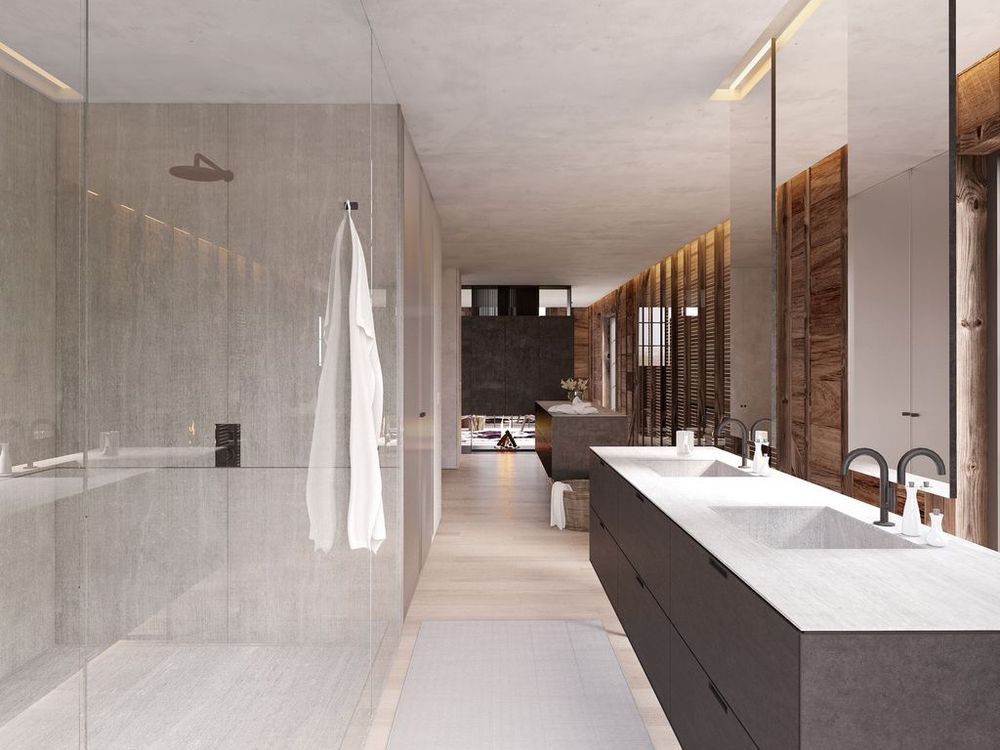 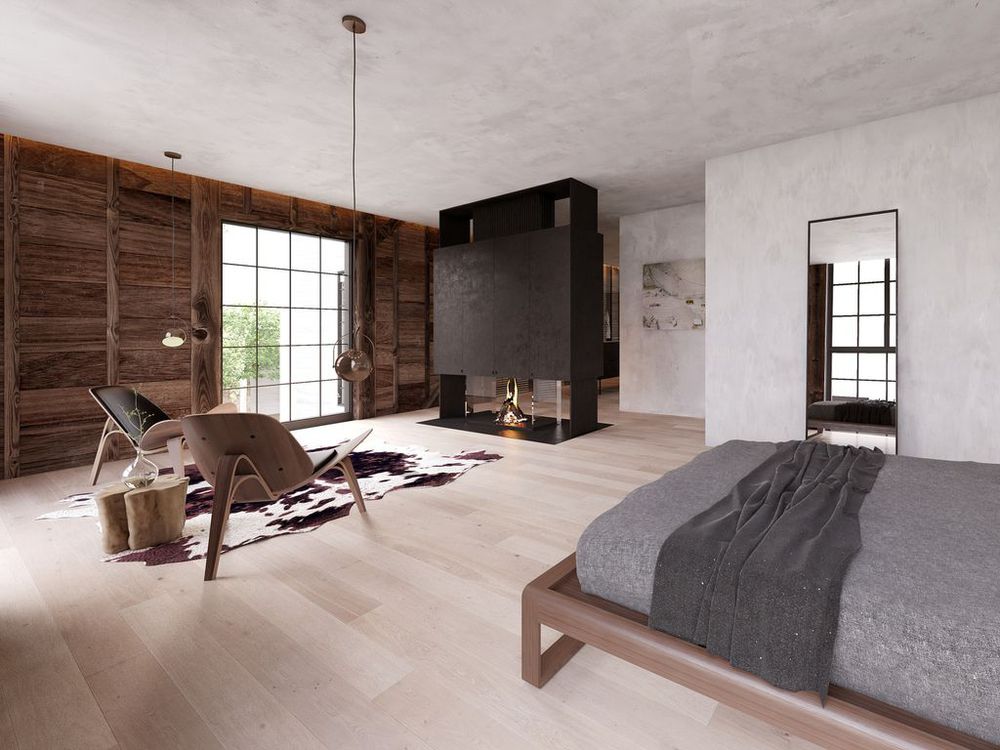 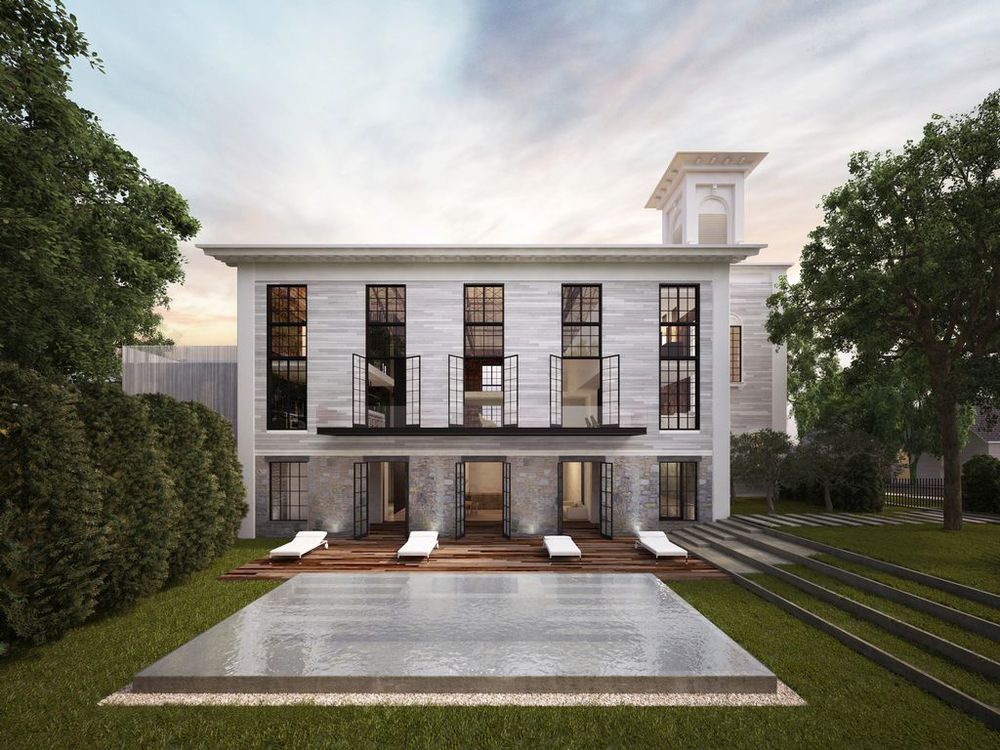 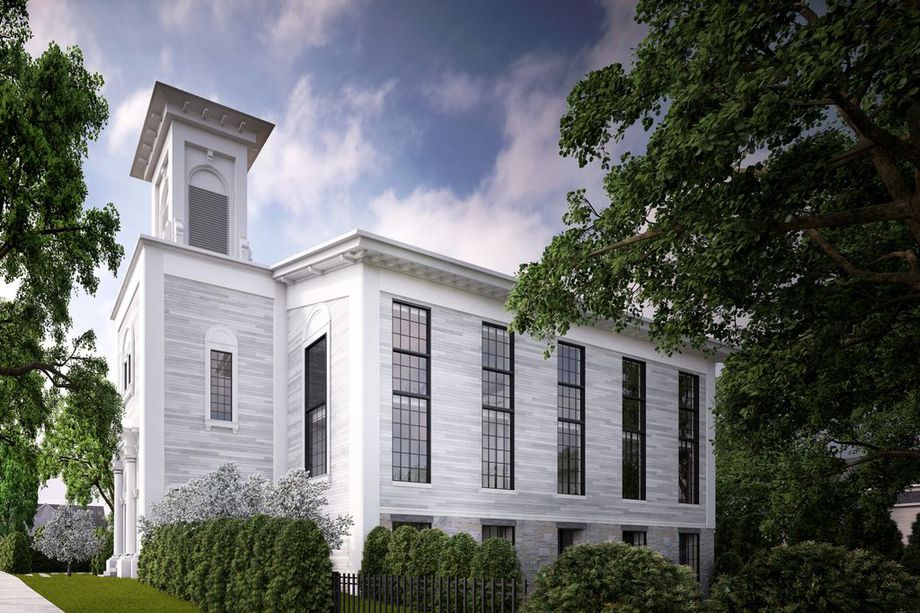