American Express Is Renting Grey Gardens for the Summer 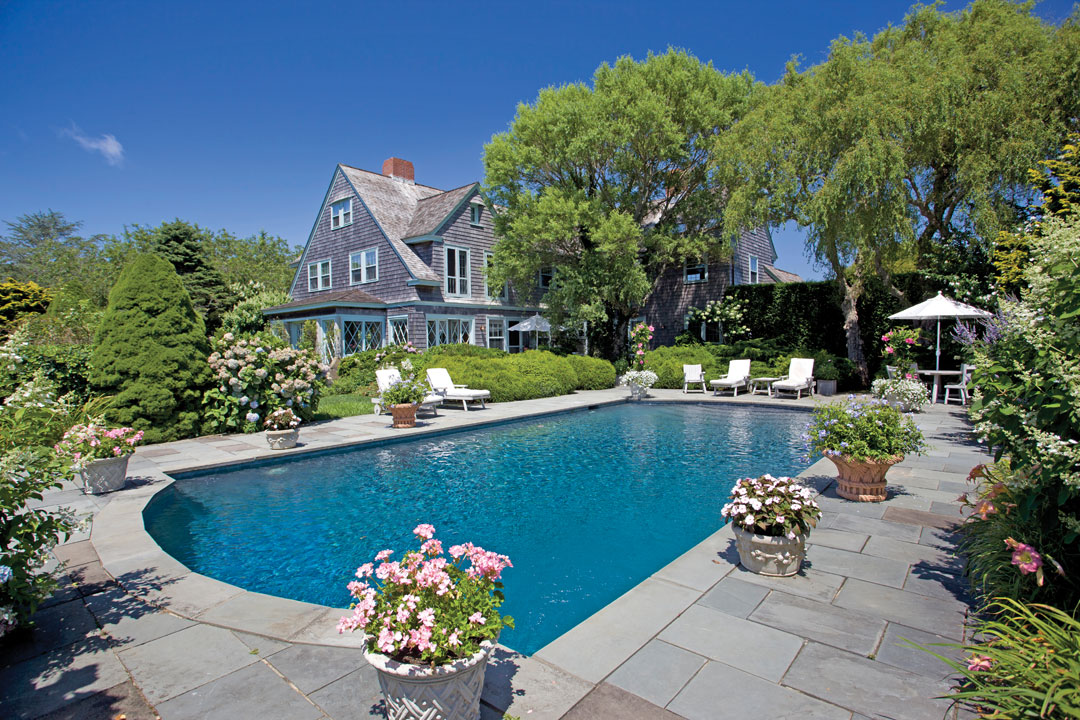 We brought you the news back in February that East Hampton’s storied Grey Gardens estate was coming on the sales market for the first time in decades. It had been offered for lease in the past, but never for sale since Sally Quinn and Ben Bradlee purchased it from its famous previous inhabitants, “Big Edie” Bouvier Beale and “Little Edie” Beale. The house remains listed at just under $18M with Corcoran’s Michael Schultz and Susan Ryan, but it has found a summer renter: American Express.

The company paid an undisclosed sum to rent the home from the current owner and will reportedly use it to hold seasonal events. American Express confirmed the rental to the New York Post and a source revealed that upscale restaurant Eleven Madison Park, which has an East End outpost of its own—EMP Summer House—will also be involved in events hosted there.