An Architect-Turned-Fashion-Designer Brings His Modern Aesthetic to Life in His 4,000-Square-Foot Chelsea Apartment 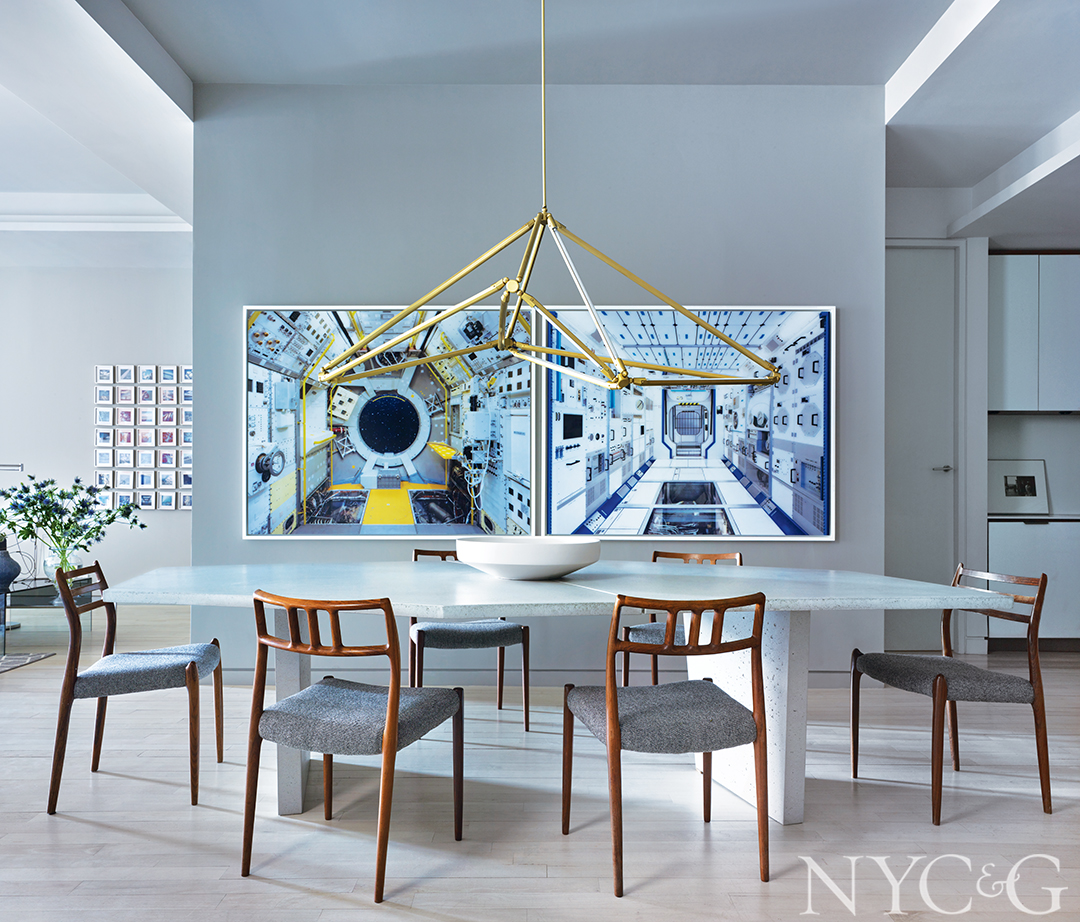 Even in the world of New York apartments, bigger isn’t always better. Consider the impeccably furnished, 4,000-square-foot Chelsea apartment that Luis Fernandez shares with his partner and their seven-year-old son, Finn: 300 seemingly valuable square feet of it serve as a dedicated junk room/storage area, rather than an extra bedroom or home theater or something more expected.

By any standard, the apartment certainly isn’t diminutive, but Fernandez has intentionally carved it into smaller sections with specific functions in mind. “Big doesn’t necessarily mean more comfortable,” he says. “This project was more about creating the right scale, making spaces that feel inviting, and maintaining a good flow.” 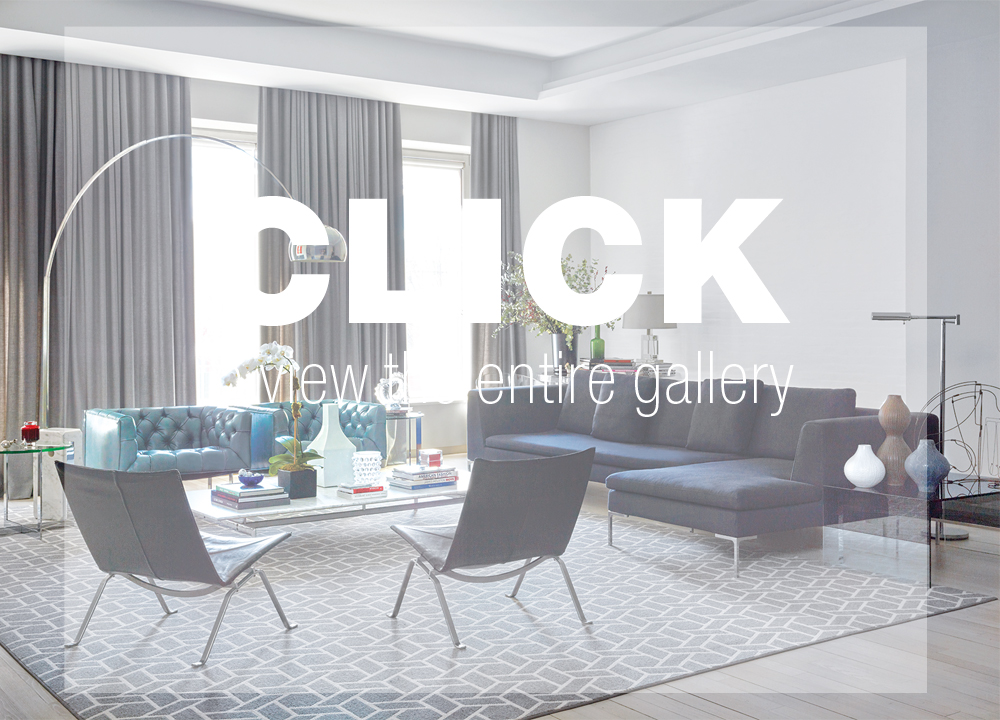 An architect by training who has segued into fashion—he works as a consultant and is the creative director and designer of the menswear brand Craft Atlantic—Fernandez previously focused almost exclusively on commercial spaces. He approached the design of his own apartment in a similar vein. “When you’re doing commercial interiors, every inch has a dollar value associated with it, and that sharpens your skills in terms of how you activate spaces,” he says. “The challenge of having this much square footage in a residential setting is how to program it—what do you do here, what do you do there, and how does everything relate?”

The apartment was “the ultimate project for an architect,” continues Fernandez, a graduate of Cornell University’s School of Architecture, because “it was a raw space, which is rare, and what I loved about it. So we were able to design the place that we wanted and avoid all our pet peeves.” Those pet peeves include long hallways and “poché” space, typically blacked out on architectural plans because it is unusable. “I spent countless hours on the floor plan because I wanted to make sure everything was completely utilized, and to maximize every little bit.” The result: an airy, loft-like retreat with no fewer than seven closets—plus the 300-square-foot junk room.

The apartment, which took more than a year to build out, features distinct public and private sectors. The building’s elevator opens directly onto two seating areas—one small and informal, with a television, and the other larger, for entertaining—plus a dining room that sits adjacent to a vast Henrybuilt kitchen. Three bedrooms (Amy Schumer filmed a segment of her television show in one of them) and another sitting area make up the private quarters just beyond.

Furnishings throughout the apartment bear the stamp of the modern architectural and design canon, from the vintage Milo Baughman tufted chairs in the living room, to new B&B Italia and Cassina sofas and lighting from sources such as Apparatus and Bec Brittain, and to custom pieces like the concrete dining table, which Fernandez designed and had fabricated locally. The overall look, the architect says, is “clean, modern, and masculine,” and accented with a smattering of meticulously curated art pieces, including works by Portuguese photographer Edgar Martins, recent acquisitions that hang next to the dining table.

Polished to a T, yes, but a place is never quite finished for a creative type like Fernandez. “A living space,” he muses, “is always a work in progress.”

A version of this article appeared in the May/June 2017 issue of NYC&G (New York Cottages & Gardens) with the headline: Modern Hero.