An Artistic Soul's Personality Pulses Through An Inspiring Hamptons Abode 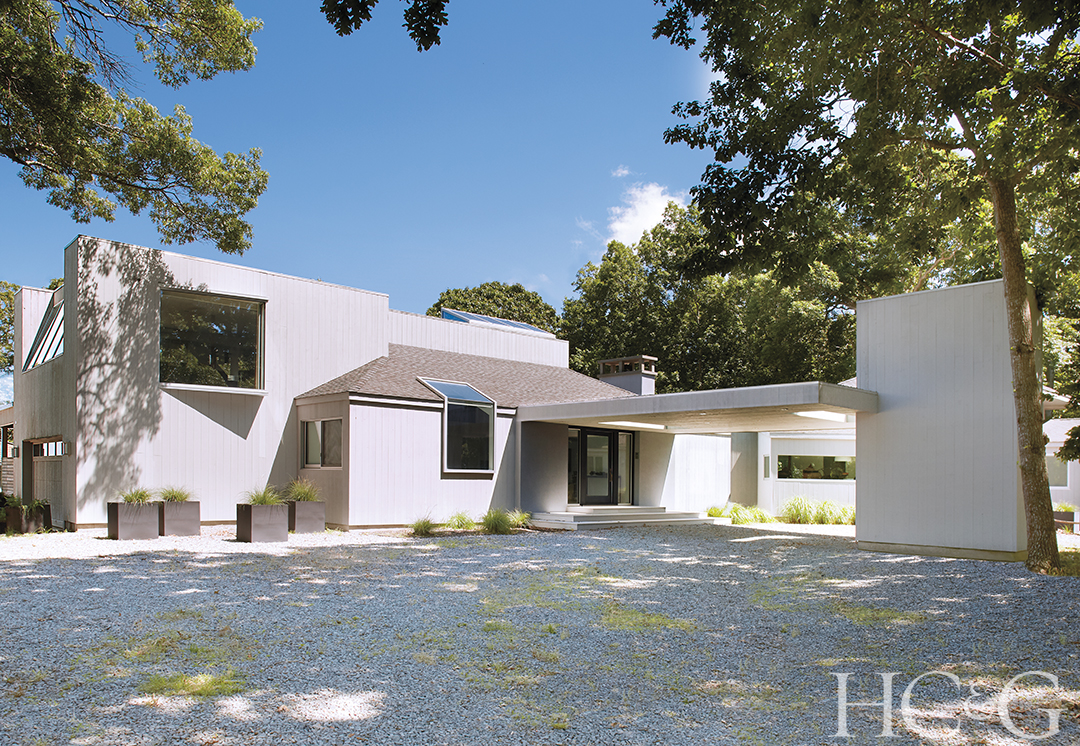 Heidi Klum wouldn’t dare say “Auf Wiedersehen” to Edward Wilkerson. A fashion persona with nine lives, professionally speaking, he has hopscotched his way through the world of women’s wear in New York City, landing coveted posts at Calvin Klein Collection and Donna Karan and eventually debuting his own designs on The Oprah Winfrey Show, just as his mentor Karan did years before him. The very definition of charm and unbridled creativity, he is living proof that you can never give up if you want to make it in the fickle fashion universe.

Fellow classmates in his New York high school included Marc Jacobs, who “sold smiley-face T-shirts during lunch,” although at the time, Wilkerson was more interested in architecture. His friendship with Karan dates to an after-school fashion gig at Anne Klein, where Karan was a lead designer. Later, she introduced him to the Hamptons. They would helicopter east for a few nights and brainstorm at the beach. “When she fired me,” he says with a laugh, “she still invited me out that very weekend.”

What goes around comes around, and today Wilkerson is Karan’s neighbor in East Hampton’s Northwest Woods, where other residents include Sean Combs and Hugh Jackman and Deborra-Lee Furness. And he’s working for Karan again, at her Urban Zen boutique in Sag Harbor, where he creates Haitian leather bags and chunky necklaces made with Ethiopian prayer beads. Customers also shop here for framed art, perhaps paintings or a photograph by Wilkerson himself. Additionally, he styles the store’s clothing, accessories, and furnishings, and not surprisingly, he is a gifted salesman. “Last week,” he says, “I sold one of our $30,000 lamps.” 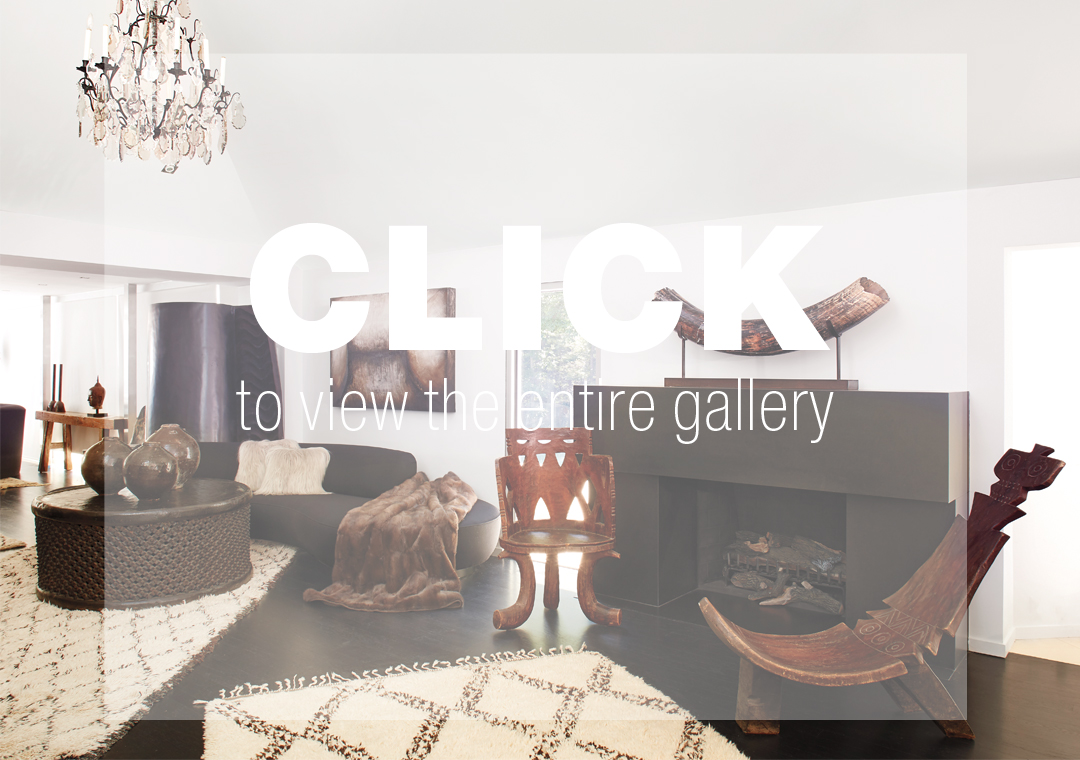 A dozen years ago, Wilkerson embarked on a search for a water-view Hamptons property within his price range. Easier said than done, until he came across a wood-clad 1978 contemporary overlooking Gardiners Bay, designed by legendary East End architect Harry Bates. It still retains a majority of the features—multiple levels indoors and out, cantilevered decks—of the original structure. “I’m not easily impressed,” Karan commented when she stopped by to have a look, “and I’m impressed.”

The design essentially mirrors that of a modest residence Bates built for himself around the corner, with a layout better suited to weekenders: compact bedrooms, wide-open living areas. A first round of changes had been made by former owner Joan Kron, a longtime beauty editor (and co-author, with HC&G contributing editor Suzanne Slesin, of the era-defining 1978 book High-Tech: The Industrial Style and Source Book for the Home). Kron hired architect Frederic Schwartz to append a guest pavilion and an additional master suite at one end of the house, and to add a bedroom on stilts to the other end.

Those stilts didn’t last for long: They disappeared behind walls in architect Jorge O. Sosa’s three-year makeover for Wilkerson. “My renovation snowballed,” recounts Wilkerson. “I doubled the house’s size, and my bedroom is as big as a Manhattan apartment.” At 5,000 square feet, the house now features grand views of the bay from the upstairs master bedroom and library/studio. “Before the renovation, I couldn’t really see the water from inside, which just drove me nuts.”

Wilkerson tucked a two-car garage under the new master bedroom and library/studio, and the guest wing currently houses an art gallery where he displays his own creative work for sale. He also added a soaring entrance canopy that “looks like a terminal at JFK.” The inspiration came from trips around the globe: Mali, Morocco, even Sanibel Island. A true wanderlust, Wilkerson vacations often in Bali and always sends back a container of furnishings after his trips.

“I just buy stuff without knowing where anything will fit,” he says cavalierly, although somehow everything does. When he purchased a fuchsia Arne Jacobsen Egg lounge chair—essentially anathema to his prevailing palette of black, ivory, and brown—he re-covered it first in crocodile-stamped green leather, then an inky velvet. Currently it’s decked out in classic black saddle leather, a handsome complement to the ebonized African mahogany floors. “I’m a creative being and just don’t feel like limiting myself,” he proclaims. “When you walk through the door, you can’t help but be seduced.”

A version of this article appeared in the September 2019 issue of HC&G (Hamptons Cottages & Gardens) with the headline: Hilltop Haven.