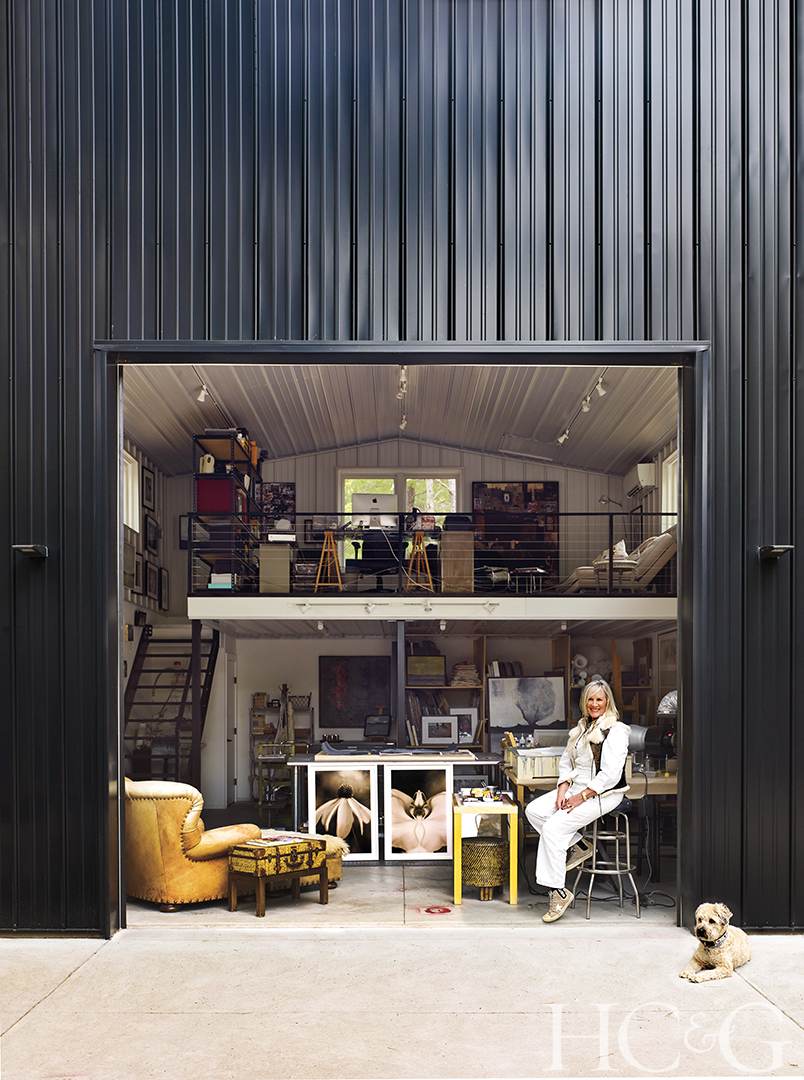 The entrance to Beth O’Donnell’s house in East Hampton isn’t particularly unusual—simply a set of glass-paned front doors that lead into a foyer. But then the surprises begin, starting with a second set of doors: a pair of weathered mahogany Indian specimens dating from the 1800s.

“I bought them while we were renovating, although I didn’t know where we’d use them,” says O’Donnell, who adds that she’s never quite sure where she’s going to put any of the exotic furnishings and artworks she has collected from around the world. “My aesthetic isn’t a planned one. I just know when things feel right.”

The same sentiment applies to her adventurous, eclectic life. The Southwestern chapter, for instance, accounts for the collection of saddles and cowboy boots that dominate one of her guest rooms. In 1993, O’Donnell, her husband, and their three young sons moved from Winnetka, Illinois, to Tucson, Arizona. “Suddenly my kids were passing coyotes on their way to school,” says O’Donnell, who with her husband transformed a dude ranch into a successful rehab center. A few years later, they built Miraval, a resort and spa focused on well-being and holistic living. O’Donnell designed the interiors, which she accented with contemporary Southwestern art from the eponymous gallery that she opened in town and ran for seven years.

Then came Africa. During a 1987 safari, she fell in love with Kenya and bought her first camera. She returned often, photographing wildlife and local village children, which led to photojournalistic work (frequently published in The London Daily Telegraph and Marie Claire) and Angels in Africa (Vendome), a book that documents seven extraordinary African women from seven different countries. “While researching my book, I was spending so much time in Nairobi that I built a cottage at the foot of the Ngong Hills,” she says. “I became more knowledgeable about safaris, and my friends, and then their friends, started asking me to guide expeditions. I still do one or two safaris a year.” 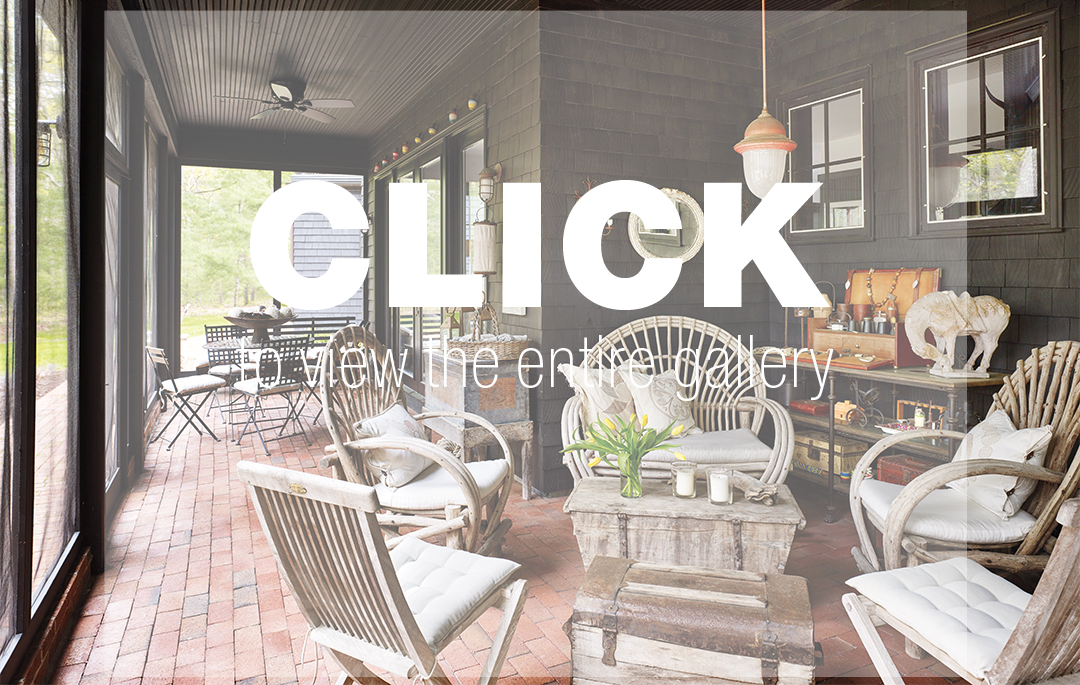 No matter what continent she travels to, O’Donnell hand-carries or ships something home, such as the living room’s pair of beaded Nigerian armchairs, prominently placed around a large coffee table made from wood salvaged from beached dhows, or sailboats. “During my travels, I always bring back some form of wood,” she says. “It carries the energy of the country it comes from and triggers memories.” Her kitchen, not surprisingly, is a trove of wooden implements: a rolling pin from India, a peppermill from France, spoons from Zimbabwe, a grater from Honduras.

O’Donnell’s next move, inspired by a desire to expand her photography career from photojournalism to the fine arts, brought her to Manhattan. Newly divorced at 49, she enrolled in classes at the International Center of Photography. “They say there’s life after 50,” she reflects, “and I say there’s art after 50.” That summer, she visited friends in Sag Harbor, and the following summer she rented a house in Montauk. Soon, she was living in East Hampton full-time. In 2016, she and her partner, writer and television producer Paul Shavelson, bought their current home, an early-1980s farmhouse. “The exterior was a drab brown, so we decided to paint it black, and my designer friend Bernt Heiberg suggested that we paint the interiors black, too. We did, and it makes a dramatic backdrop for my collection of art and objects.”

Around this time, O’Donnell began painting and experimenting with encaustic wax, inspired by the work of Jasper Johns, Robert Rauschenberg, and Peter Beard (she owns several pieces by the latter). “I love how they combined found objects, paint, and photography,” she says. But to do this kind of work, O’Donnell needed space, and so she decided to build a separate studio.

The 600-square-foot structure is an open studio in every sense of the word: large enough for easels, multiple worktables, and a loft space for Shavelson. Dubbed the Art Barn on Larkin Pond, after the natural pond on the property, it features industrial-glass garage doors that provide a wall of natural light and can be rolled up “on nice days, when I wheel a worktable or bring my easel outside,” O’Donnell says.

The artist also envisioned the studio as a place where people could come to see her work, as well as that of other artists, and to take part in salon-style evenings of art and music. Last summer, she and Shavelson hosted an exhibit followed by a live outdoor opera performance, accompanied by Shavelson’s son, a jazz pianist. “I like the idea of commingling different art forms, which is why I work in mixed media and why the decor in my house is a mix of styles,” she muses. “After all, art imitates life. Or is it the other way around?”

A version of this article appeared in the July 1-15 2019 issue of HC&G (Hamptons Cottages & Gardens) with the headline: Graphic Impact.