An In-Depth Look at the Enticing Brunello di Montalcino 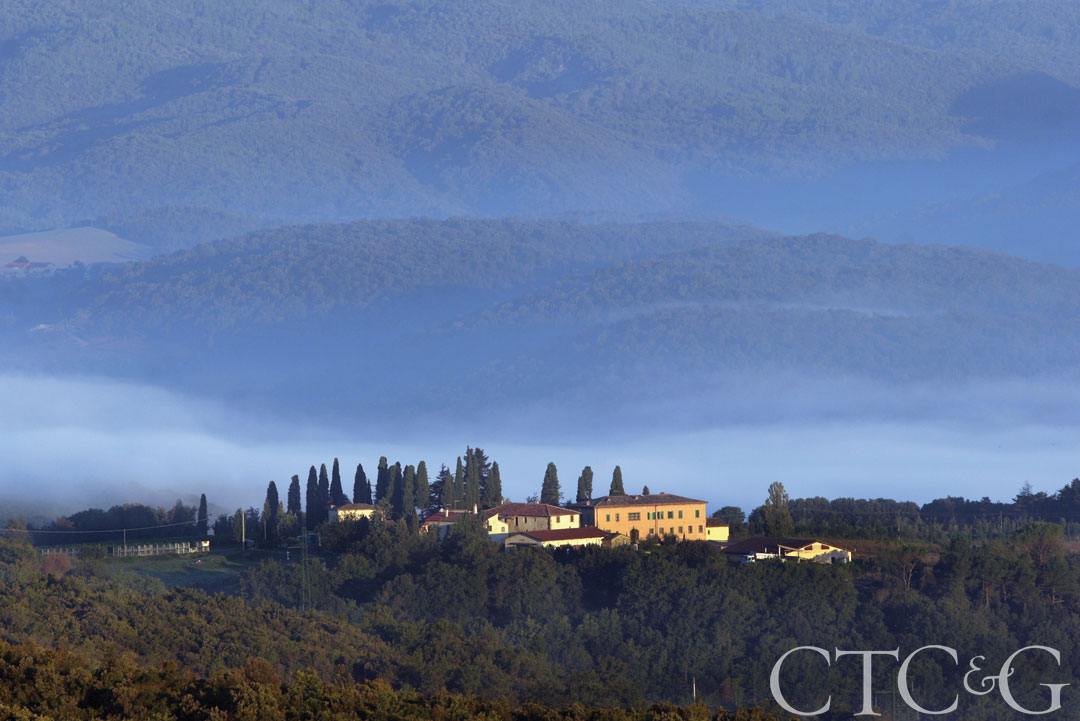 To really appreciate Brunello di Montalcino, one of the world’s greatest wines, it’s important to understand its terroir—its climate, soil and sun exposure—as well as the spirit of the producer behind it. Under the Tenute Silvio Nardi label, Emilia Nardi makes one of the finest of these celebrated Tuscan reds among the rolling hills just south of Siena. She embodies the region’s la dolce vita, as does her family’s magnificent Casale del Bosco estate, surrounded by cypress trees on the outskirts of the medieval hill town of Montalcino.

Emilia’s father, Silvio, bought the property in 1950 (the dragon crest of the Borghese family, its former owners, is pictured on all Nardi wines). As an outsider from Umbria, Silvio initially struggled to find acceptance among Tuscan aristocrats. His wife being a member of the Busatti family, venerable fine-fabric makers, made his welcome easier. Now Emilia, the youngest of Silvio’s eight children, is in charge. She heads the largest female-owned Brunello winery in the region, encompassing 3,600 acres of forests and vineyards. The Nardis produce 196,000 bottles of wine, primarily Brunello di Montalcino (priced at about $70 each). 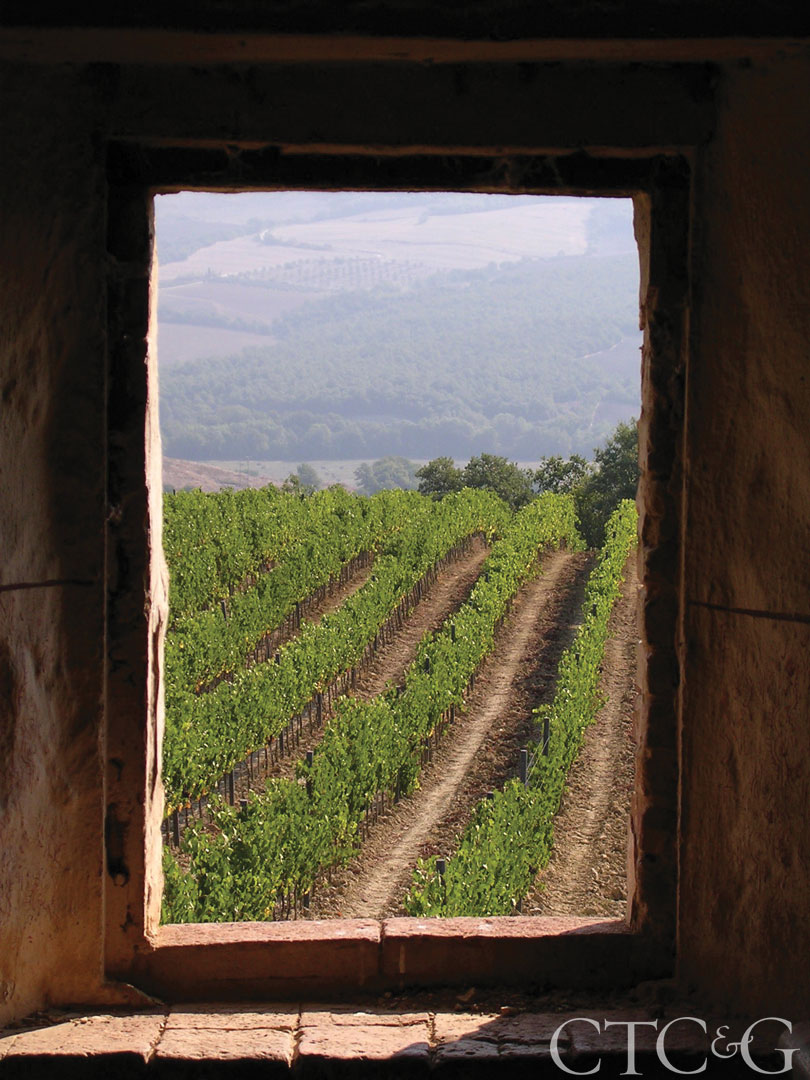 “To understand Brunello, you need to experience the real Tuscany,” said Emilia upon my arrival. “I want you to enter my life.” We began with a soak in thermal waters at the Roman hot springs in Val d’Orcia, then heard Gregorian chants at a Romanesque abbey. We dined on local delicacies like wild boar spaghetti and pheasant paté. My accommodations were in the same storied hotel in Montalcino overlooking the medieval fortress where her father stayed when he first came to buy the estate.

Brunello di Montalcino is made out of a single variety, Sangiovese Rosso, and the Nardis commissioned a study to determine the best clones for their eight different soil compositions. They experimented with 100 biotypes before settling on the five vine clones that give their Brunello its uniqueness.

Emilia’s nephew and winemaker Emanuele Nardi explained the intricacies involved in producing Brunello, which can age for decades. He blends Sangiovese from 20 different vineyard sites, each adding distinctive aromas and minerality. Since all Brunello di Montalcino must, by law, age for two years in oak and several additional months in the bottle, the 2010 (an outstanding vintage) is the current release. “The nose is rich in spice, red berry fruit and violets,” Emanuele said. “In the mouth, it’s light yet powerful with soft tannins and fig and clove notes on its long finish.” It is, without a doubt, a highly seductive wine and captures the spirit of the sultry Tuscans behind it.

A version of this article appeared in the November 2015 issue of Connecticut Cottages & Gardens with the headline: Under the Tuscan Sun.