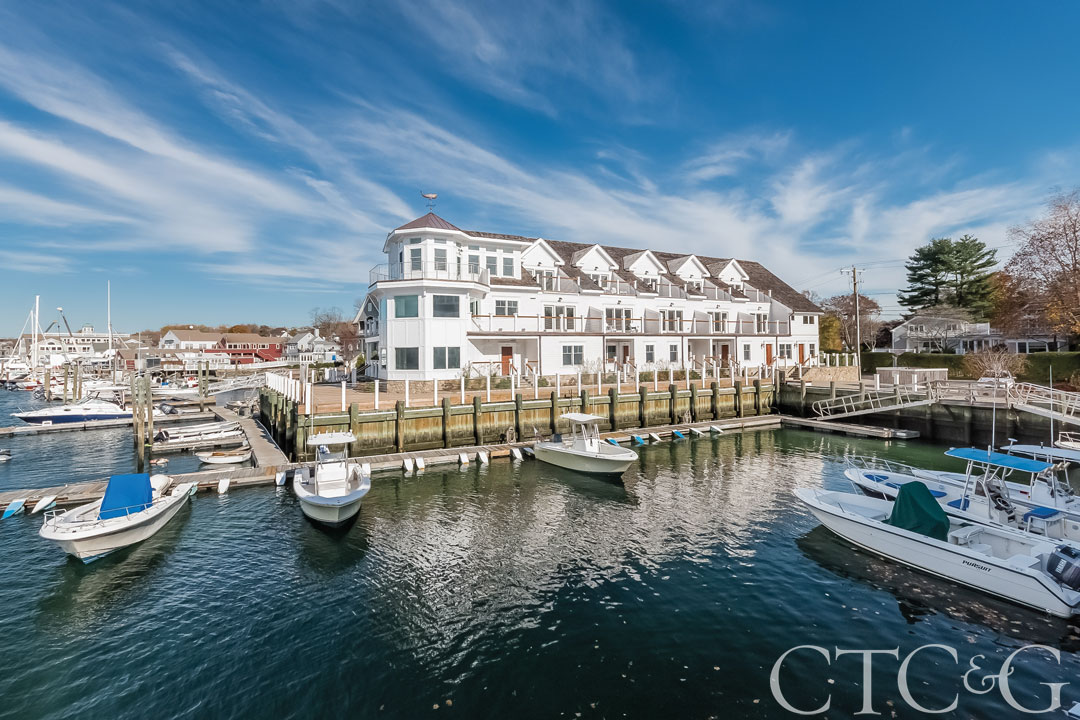 The walk score organization was prescient in its vision: In July 2007, on the eve of an unforeseen recession, it promoted what it called “walkable neighborhoods,” giving buyers a way to rank houses based on their desire to spend less money on gas and less time in the car. Rowayton is an inherently walkable town. An enclave within the city of Norwalk that’s built around an active harbor, in-town housing options range from 19th-century private homes to newly constructed condominiums. A three-bedroom, 2,110-square-foot unit at 71 Rowayton Avenue falls squarely in the latter camp. Constructed in 2015, the architect-designed building is sited along a river, close to where it flows into the harbor and just steps from a dock where boat slips are available. Walk score: 45. It lists for $1,775,000 with Doug Milne and Sheree Frank, both of Houlihan Lawrence. 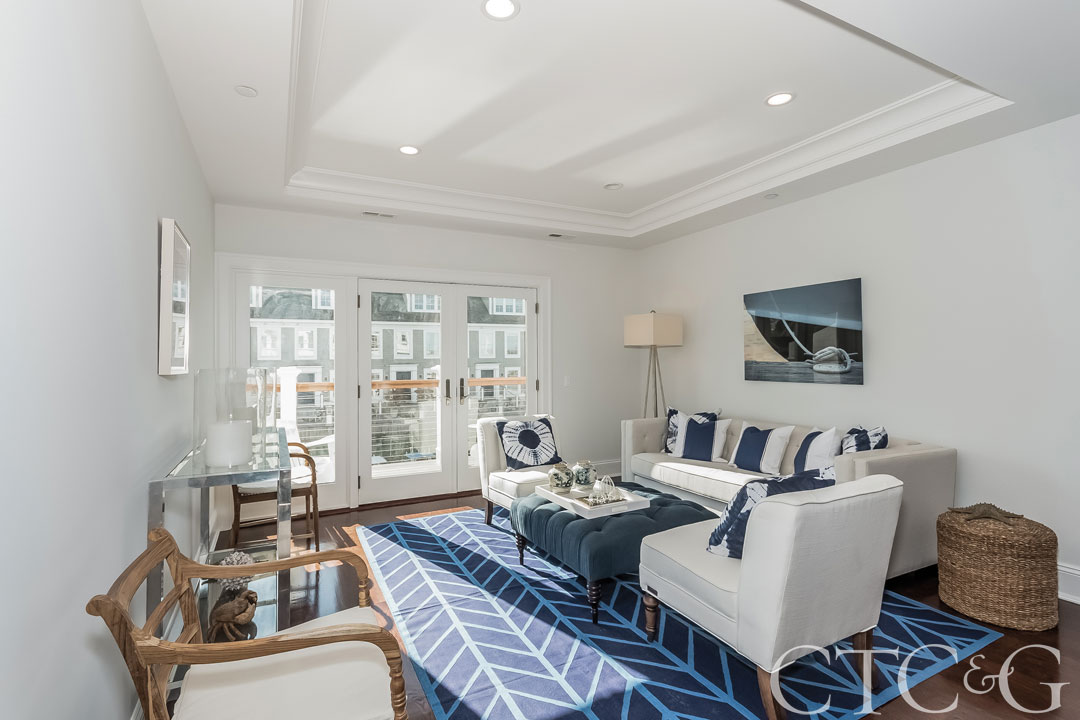