An Insider's Guide to KentPresents 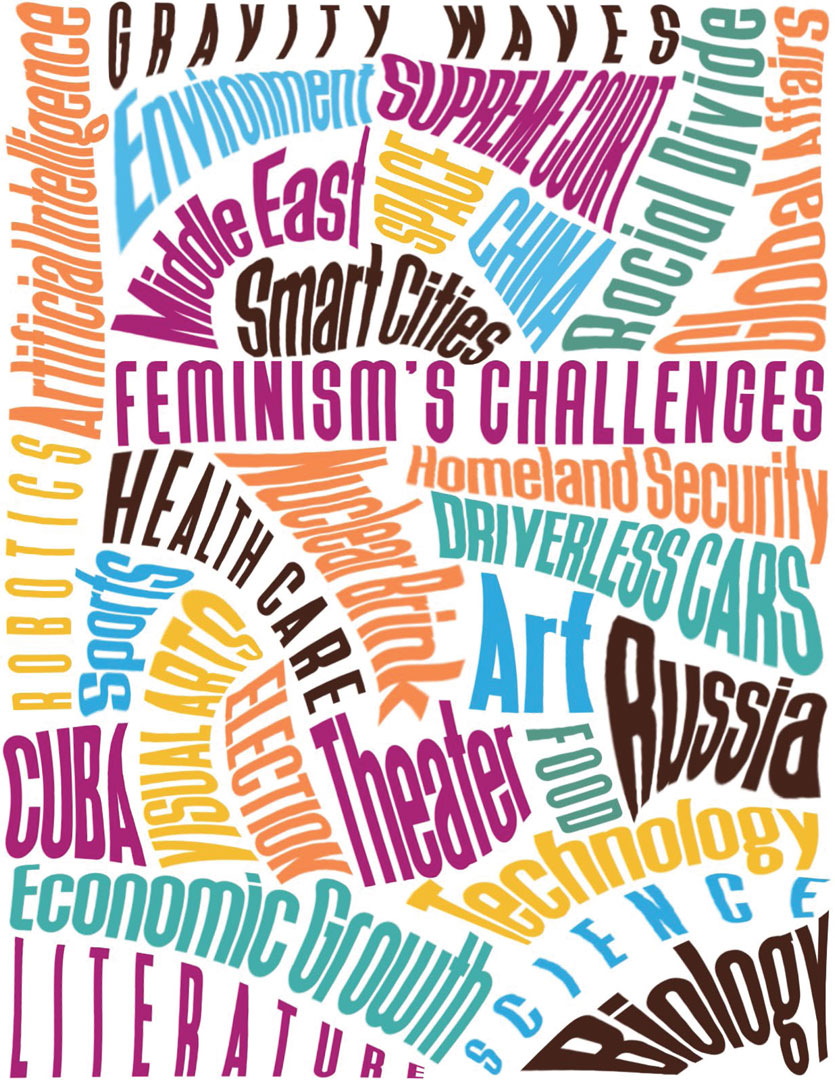 Well known for its beautiful scenery, northwest Connecticut now also showcases its beautiful minds. At this year’s second annual KentPresents event, Litchfield County residents Henry Kissinger, artist Julian Lethbridge, food expert Michael Pollan and Met Museum Director Thomas Campbell were joined by Nobel Prize winners, scientists, ambassadors, doctors, authors, artists—even a robot—from around the country. For three days in August, some 300 men and women gathered on the campus of the Kent School to engage with experts on some of the world’s pressing issues at the “Aspen Institute of the East.”

Three sessions were conducted simultaneously on a variety of subjects, including science, politics, global affairs, health and art. In one typical hour, the choices ran from “Where is Putin Taking Russia?”, “Smart Cities: Hype or Hope?” to “Whither the Restaurant Critic?”. Many of the presentations included PowerPoint illustrations, and time was reserved for audience questions and answers. Hand-held devices in the auditorium encouraged attendees to click in votes on a question posed at the start of a session, then re-vote at the conclusion to determine whether the discussion changed their minds. By the end of “Dealing with the Middle East Mess,” several in the crowd had been swayed by the panel of ambassadors to switch from favoring boots on the ground to diplomacy.

Participants attending the sessions on art were exposed to a wide range of topics: “Museums and Collectors” (three museum directors described the colorful founders of their institutions and stressed the importance of private “great givers” in America), “Are Old Masters Relevant in the High-Fueled World of Contemporary Art?” (experts cautioned that the jury is still out on much of the work being produced today, noting that even modern artists such as Jeff Koons and John Currin are collectors of great classic works), “When Is a Painting Overcooked?” (artist panelists Julian Lethbridge and Dana Schutz concluded that they tend to cease work on a canvas “when it stops speaking to you” or “when it has stopped being irritating”). There were also lively discussions on collecting and on the legacy of photographer Gordon Parks.

Cocktail receptions, an evening barbecue, topic-themed dinners at local restaurants, and village-sponsored “Kent Arts Night” open house were opportunities for interaction outside the classrooms. How did this gathering come to Kent? Festival cofounders and village residents Ben and Donna Rosen launched the annual event with two missions: disseminating great ideas and supporting the community. KentPresents brings business to village shops and restaurants and raises funds that are distributed to boost the budgets of local charities, uplifting the village while enlightening the participants.

With 44 sessions and more than 87 experts, selecting sessions can be a challenge. For political buffs, there was the former head of Britain’s MI6, Sir Richard Dearlove, on “Balancing Security and Liberty,” Henry Kissinger’s insights on “Understanding China,” and ambassadors warning that we’re “Back at the Nuclear Brink.” The puppy-like robot Maxwell who starred in the session “Robotics: the Promise and the Reality” dramatized the challenges of merely teaching a machine to balance itself without falling over. Scientists discussed “Precise Gene Alteration,” “Innovations to Help Aging People Stay Healthy,” “What Hath the Food Movement Wrought?” and “Less Medicine, More Health.” Lively debates were stirred up in “A Guaranteed Income for Every American,” “Should College Athletes Be Paid?” and “The Presidential Election: Key Campaign Issues.” LIGO (Laser Interferometer Gravitational Wave Observatory) scientist Kip Thorne’s account of capturing the gravitational waves Einstein had predicted was mind boggling, as were the glitches recounted in “Driving in the Digital Age.” On a lighter note, some of us opted for “The Ever-Changing Art Market,” “The Right Song,” and “‘Hamilton’ and Others: The Relationship of Non-profit Theaters and Broadway.” For the entire 2016 lineup and information on how to attend the 2017 sessions, go to kentpresents.org.

A version of this article appeared in the November 2016 issue of CTC&G (Connecticut Cottages & Gardens) with the headline: Beautiful Minds.