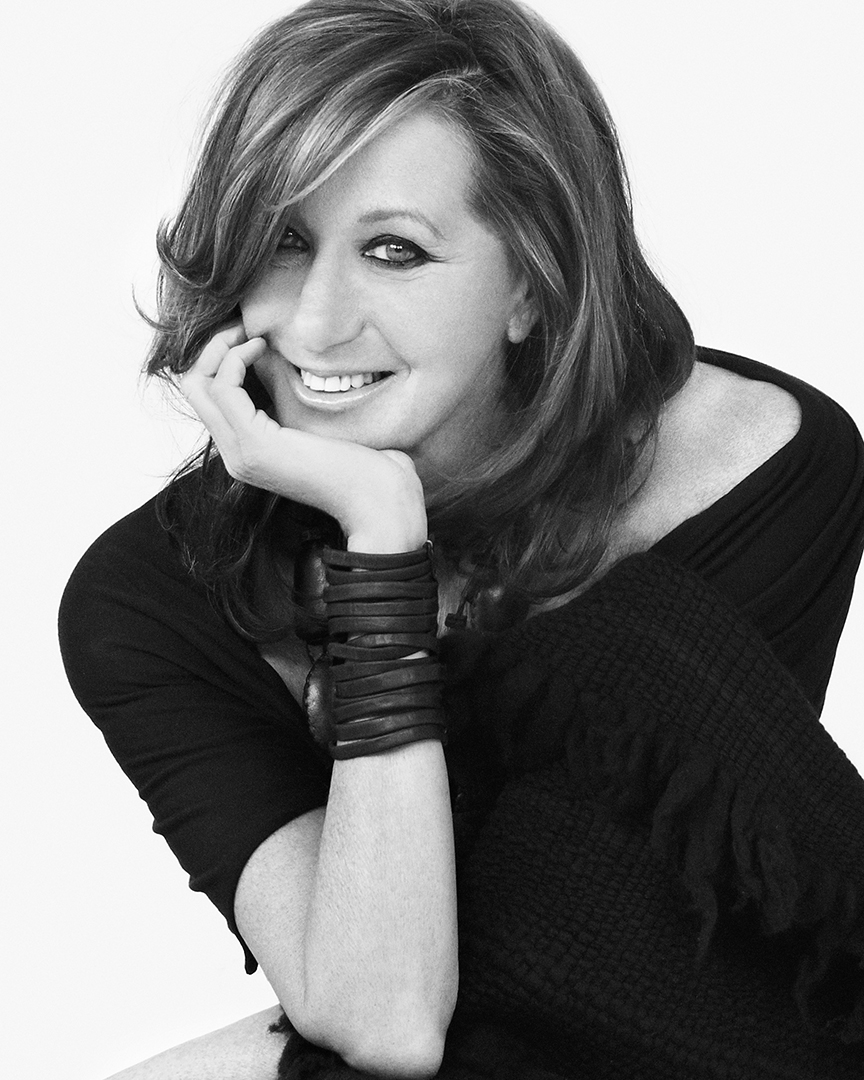 Donna Karan is often referred to as one of the most influential designers in the world today and is the epitome of NY uptown dressing of the modern woman. Karan began her career as an assistant designer with Anne Klein and eventually started her own business with the launch of her first women’s clothing collection in 1985. From the beginning, Karan insisted on designing clothes that only she herself would also wear. In 1988, she created a less expensive clothing line for younger women, called DKNY. Since then, the DKNY name has expanded to a host of products ranging from children’s clothes to furniture. Karan has been awarded the CFDA Womenswear Designer of the Year and became the first woman to win the CFDA’s award for Menswear Designer of the Year. In 2012, she was presented with a Clinton Global Citizen Award for her relief work in Haiti. Donna Karan has recently switched her focus to her lifestyle brand, Urban Zen, which embraces conscious consumerism. Urban Zen offers artisan objects of designer globally curated by Karan’s travels. As a fashion icon and humanitarian, Donna Karan believes through creativity, connection, collaboration and community, you can change the world.