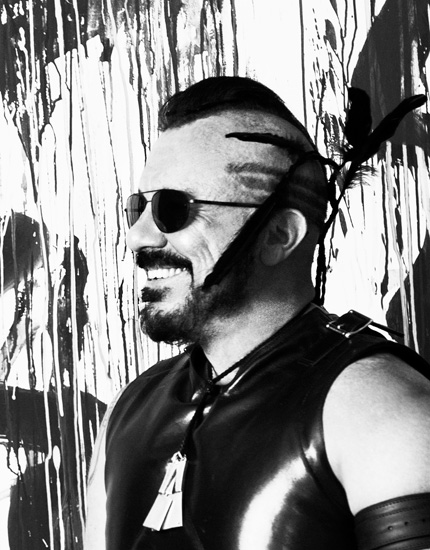 Peter Marino, FAIA, is the principal of Peter Marino Architect PLLC, an internationally acclaimed and award winning architecture, planning and design firm founded in 1978 and based in New York City with 160 employees.  Marino’s design contributions to commercial, cultural, residential and retail architecture have helped redefine modern luxury worldwide. Known for maintaining a constant dialogue between exterior and interior, Marino emphasizes materiality, texture, scale, and light.  He is widely recognized for his diverse range of residential, retail, hospitality and cultural projects and his designs for the most iconic names in fashion and art.

Marino has received numerous architectural awards, is a Chevalierde l’Ordredes Artset desLettres for theFrench Ministryof Culture, sits on the boards of the Venetian Heritage Foundation and the International Committee of the L’Union Centrale des Arts Décoratifs.   Since the very beginning of Marino’s career, art has played a central role in his practice. With Phaidon, the release of Peter Marino: Art Architecture in June 2016 is the first book to detail the collaborative process by which Marino has commissioned contemporary artists to introduce site-specific works.