Announcing Robert A.M. Stern as the Innovator of the 2016 CTC&G Innovation in Design Awards 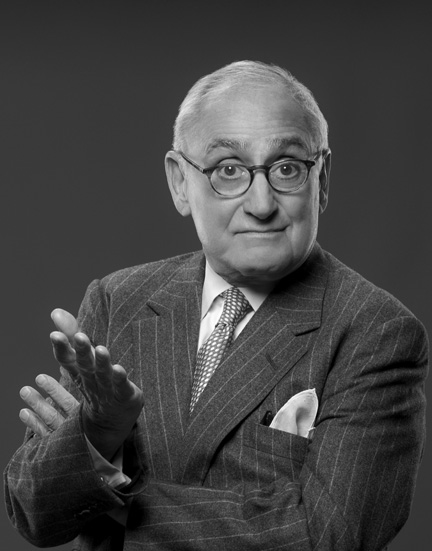 Robert A.M. Stern is a practicing architect, teacher, and writer. Appointed Dean of the Yale School of Architecture in 1998, he will step down after an unprecedented 18-year tenure in June 2016. He is a Fellow of the American Institute of Architects, and received the AIA New York Chapter's Medal of Honor in 1984 and the Chapter's President's Award in 2001. Mr. Stern was the 2011 Driehaus Prize laureate and in 2008 received the tenth Vincent Scully Prize from the National Building Museum. In 2007, he received both the Athena Award from the Congress for the New Urbanism and the Board of Directors' Honor from the Institute of Classical Architecture and Classical America. With his partner Gary L. Brewer he led the design of the house in Westport, Connecticut, that was featured in the May 2014 issue of Connecticut Cottages & Gardens. His most recent books are City Living: Apartment Houses by Robert A.M. Stern Architects and Pedagogy and Place: 100 Years of Architecture Education at Yale.