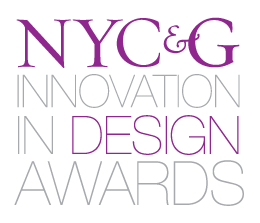 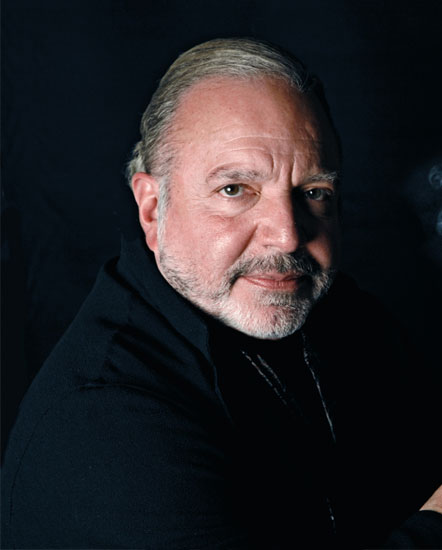 John Saladino is one of the world’s most distinguished and respected Architectural and Interior Designers. Often referred to as the designers’ designer, John Saladino’s timeless work continues his philosophy of mixing “old with new” and appeals to both traditional and modern clients.

His full maturity as an artist and a master of scale blends easily with his historical references, from the Villa of Mysteries in Pompeii through Palladio and William Kent. His work is always layered with historical knowledge, whether implicit or explicit. John Saladino was the first designer to incorporate ancient fragments and techniques into minimalist modern spaces. As early as 1968, he created rooms with brown coat plaster walls juxtaposed with polished surfaces, such as stainless steel ceilings. One of the first to recognize John Saladino’s maverick talent was van Day Truex, former Design Director of Tiffany’s.

In the book “Van Day Truex: The man Who Defined Twentieth Century Taste and Style,” author Adam Lewis states that Truex believed “John Saladino had a remarkable eye for color” and his interiors had “the aura of a Renaissance painting.” Born in Kansas City, Missouri, John Saladino graduated from Notre Dame and The Yale School of Art and Architecture. In 1972 he founded Saladino Group Inc. which has grown into a full service Architectural, Interior Design and Landscape Design firm with a multinational staff of 25.

Current projects range from a palace in Kuwait, a garden on a private island in Greece, a 10,000 square foot Palladian residence in Palm Beach, as well as several private residences in Santa Barbara, Seattle and residential towers with huge public spaces in New York City. John Saladino’s universal design ability has also been expressed in his furniture collections for Dunbar, Bloomingdale’s and Baker, Knapp, and Tubbs. In 1987, he created Saladino Furniture Inc. with no less than sixty original designs for chairs, sofas, tables, lighting and new pieces constantly in production.

His innovative use of couture details, such as channel and harlequin quilting, ruching and exquisite production, continue to make Saladino Furniture highly desirable to clients and Interior Designers. John Saladino has won numerous Interior Design and furniture awards and has served as a board member for a number of organizations, including Formica, Parsons School of Design, New York School of Interior Design, Save Venice and The Sir John Soane Museum Foundation in London. He lectures worldwide and appears regularly in books magazine and on television in the United States, England, France, Germany, Italy, Japan, Turkey and Russia. His book, Style by Saladino was published by Frances Lincoln Ltd. London in 2000 and Monacelli Press in New York. In March, 2009 John Saladino’s latest book “Villa” was published by Frances Lincoln Ltd.in London to rave reviews. In September, 2009 his fabric collection, Saladino for Savel was launched in his showroom in the New York Design Center.