Architect Harry Bates Reflects on Building His Firm in the Hamptons 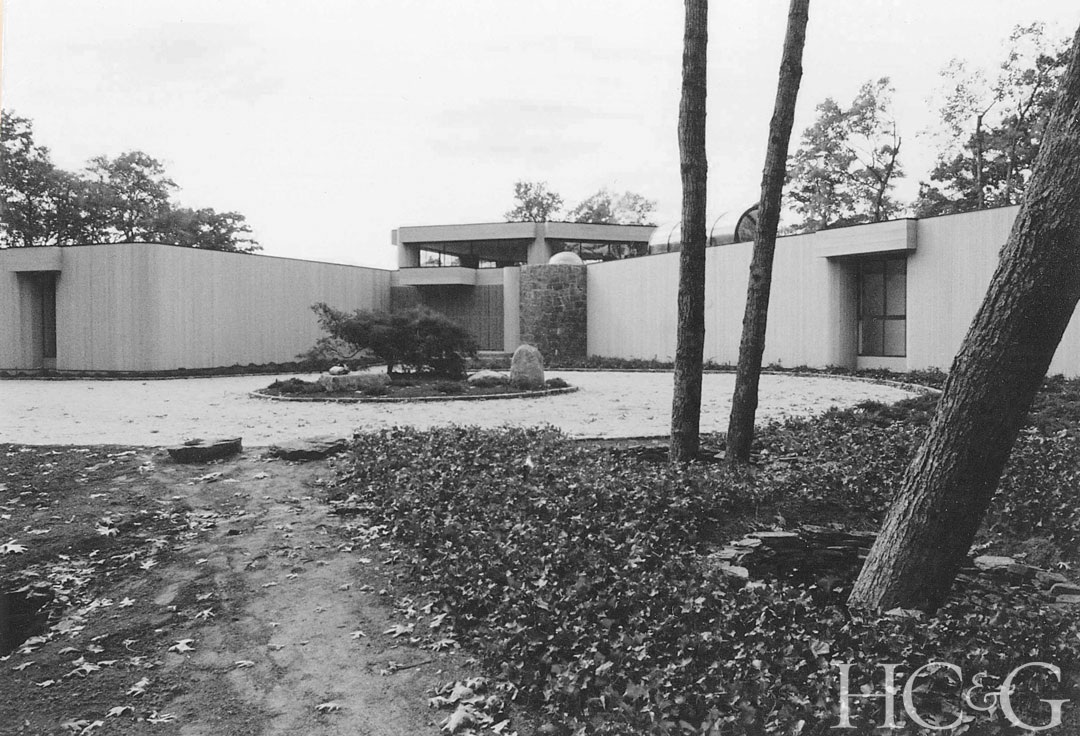 I moved to New York in 1955 to take a position at Skidmore, Owings & Merrill [SOM]. I already had an architecture job in Raleigh, North Carolina, but I knew that if I stayed, I’d probably be doing the same thing 20 years down the line. I gave myself a week to find a place to live in New York. It’s really a laugh because I found an apartment the day before my furniture arrived.

I learned a lot of discipline at SOM, about how the entire business worked. This was before computers, so everything had to be hand drawn. They don’t teach you how to draw in school anymore, and it’s unfortunate because that’s the fun of it—taking a pen to a piece of paper. I still sketch everything to this day.

Living in New York, you’d often hear about the Hamptons and Fire Island. I went to the Hamptons once, but it took so long to get there I said, “I’ll never go again!” People told me Fire Island was closer, and in 1961 I bought a piece of land, then built myself a 600-square-foot one-bedroom house constructed from rough-cut cypress. I stayed there for 10 years. It was a wonderful house.

I left SOM in 1965 to start my own firm [Bates Masi + Architects]. We had a few projects that took us to the Hamptons, and I loved the area and the work, so I endured the long trip. In 1970, we built a house on the former property of [architect] Grosvenor Atterbury’s family home in Southampton’s Shinnecock Hills. The original residence had burned down in the 1920s. The remains of the structure were still there, so we unearthed a lot of the brick and used it in the fireplace and on the walkway. We even cleaned up the carriage turnaround and made it into a terrace. We thought it would be a nice touch to use aspects of what had originally been there.

I relocated the firm to Water Mill in 1980. By that time, most of our work was in the Hamptons, so it was an obvious move to make. Plus, I think the noise of New York City ran me out. We knew that we might lose clients by moving here full-time, but we also knew we’d gain some new ones. Why live in the city when you can have a much better life in the Hamptons? It’s one of the most beautiful places in the world, any time of the year.

I’ve always had an innate understanding of how to enjoy living with nature. Houses and buildings should never intrude on the surroundings—they should enhance them. Our firm closely studies the land where a project will be sited. We watch what the sun and wind do at different times of the year. If we’re working on farmland, where there are furrows, we’ll consider that in the design. We honor nature by respecting what’s there. People come to the Hamptons to live outside, and that’s always at the forefront of my mind.

A version of this article appeared in the August 15, 2016 issue of HC&G (Hamptons Cottages & Gardens) with the headline: My Hamptons: Harry Bates.