With no water and a wild terrain 2,200 feet above Paso Robles, Daniel and Georges Daou created a wine estate. 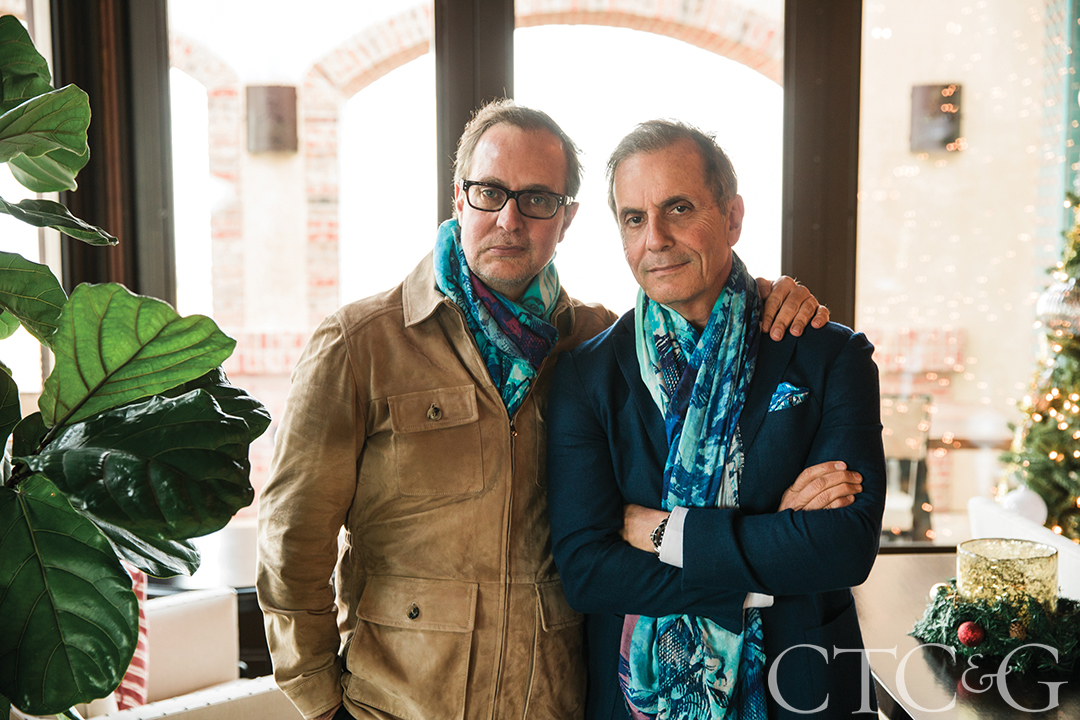 The Daou brothers, Daniel and Georges, are the owners of DAOU Mountain wine estate, overlooking Paso Robles. The brand’s signature Cabernet Soul of a Lion’s secret weapon is its phenolic profile.  COURTESY OF DAOU FAMILY ESTATES.

In 2007, when brothers Daniel and Georges Daou first stood at the center of what would become their wine estate, atop DAOU Mountain—2,200 feet above Paso Robles—there was no electricity, no water, no vineyards, just mountain lions roaming the wild terrain. Today the wines they produce there consistently earn 95 to 100-point ratings from Robert Parker’s The Wine Advocate.

Theirs is a remarkable success story, of immigrant brothers who made their way from Lebanon to France and eventually the US, building a profitable tech company, Daou Systems, along the way. For their second act, they embarked on a worldwide search for the perfect terrain for producing elegant Bordeaux-style red wines, considering sites in Napa, Spain and Argentina, before settling on their high-altitude property 14 miles from the Pacific Ocean along the California coast.

The property, in the Adelaida District of Paso Robles, is now a 212-acre hilltop estate. And their region, once known mostly for producing inexpensive Rhône varietals, is now getting serious attention for its well-priced, high-quality Cabernet, thanks in large part to their work on Bordeaux style blends (in 2012 the Daou brothers helped found the Paso Robles CAB Collective bringing together the region’s Cabernet producers).

Daniel Daou, the winemaking brother, found his ideal terroir high on the mountain, where the calcareous soils— clay above a subsoil of limestone—resemble the mix on the Right Bank of Bordeaux. “Clay gives color, bouquet and body to the wine and limestone gives minerality,” he says. By 2010 DAOU’s Cabernet-dominant signature, Soul of a Lion, put his Cabernet on the level with Napa’s high-end wines. Daniel’s secret weapon, he says, are phenolics, which he measures and adjusts in his winemaking. 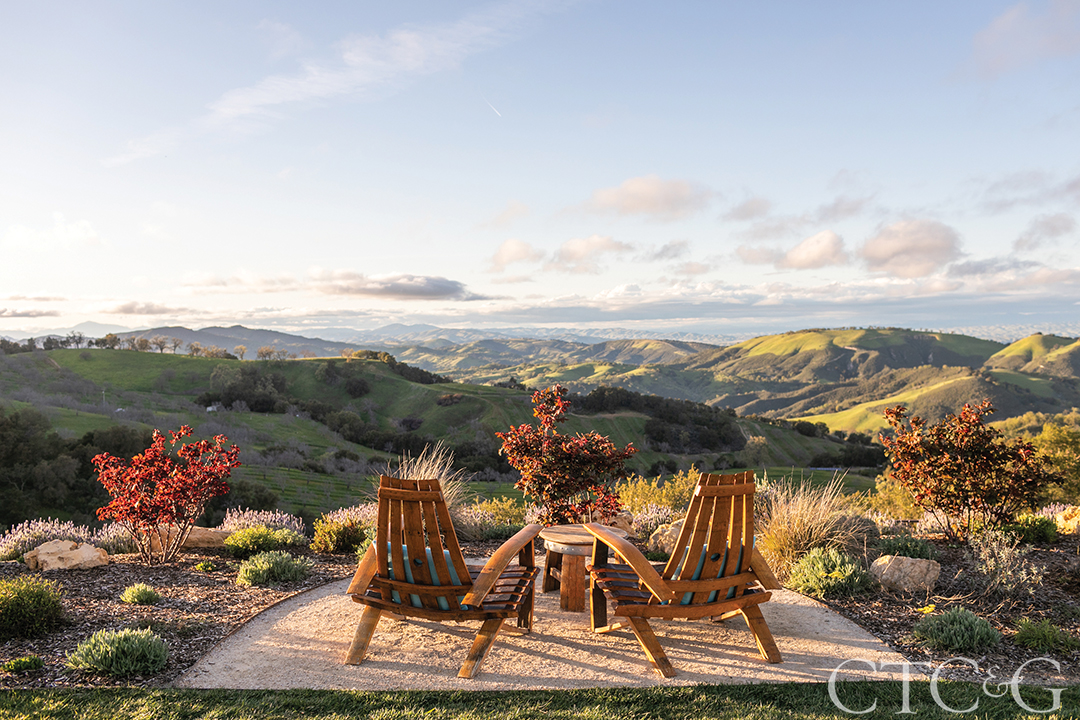 The phenolic compounds or phenols in wine comprise several hundred chemical compounds coming from the grape seeds, stems and skins. The phenolics determine the color, taste, texture, structure and balance of a wine. “DAOU Mountain terroir produces wine with phenolics off the charts,” he says.

The Daou brothers measured the phenolics in 700 of the highest rated Bordeaux and Cabernet Sauvignon wines from around the world and created a phenolic profile of the best on which to craft their wines. Daniel’s unique approach to winemaking relies heavily on chemistry. While most winemakers do their magic in the blending after the wine is vinified, the heavy lifting at DAOU happens during fermentation. “While the wine is fermenting, we collect a sample three times a day and measure the phenolics with a spectrometer,” he explains. “I adjust the tannins and phenolic potency while keeping the wine balanced, capable of being enjoyed upon release as well as after aging.”

Georges, the non-winemaking front man helps bring 60,000 visitors a year in to DAOU by organizing extraordinary events on DAOU Mountain—including themed summer galas, five-course dinners and sunset tastings. For the winery’s 10th anniversary he organized a James Bond themed party. There’s never a dull moment on DAOU mountain and the phenolics are off the charts.

This article appears in the October 2021 issue of CTC&G (Connecticut Cottages & Gardens).

How to Choose the Right Refrigerator for Your Kitchen